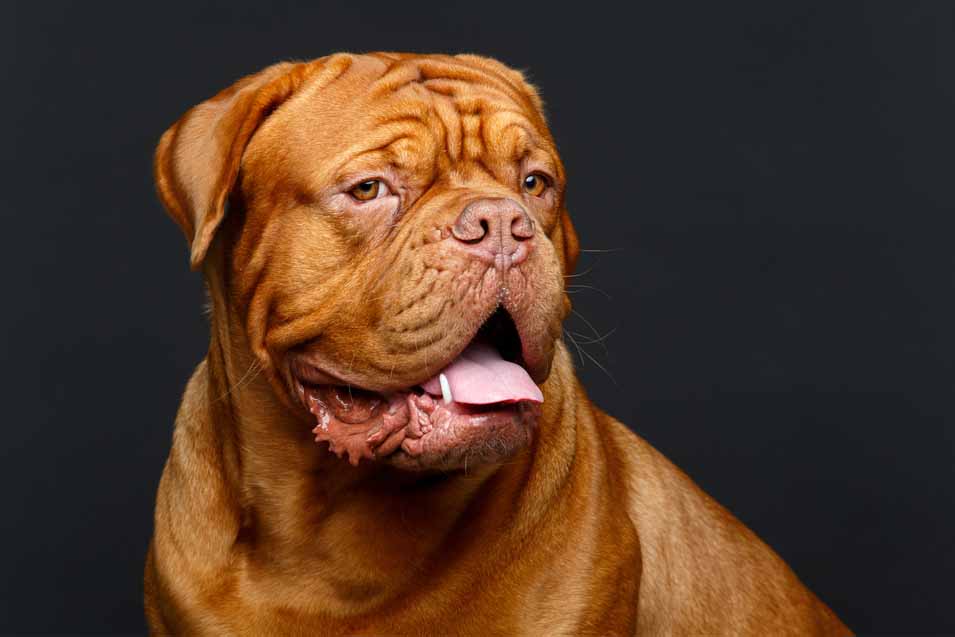 Looking for the most interesting dog trivia online? We have trivia about dog breeds, adorable puppies, and taking care of your dog. Fascinating, laughable, and sometimes downright unbelievable! Check back often as we add more trivia.

Tips for Leaving Your Dog at Home Alone

The Bernedoodle – A Poodle and the Bernese Mountain Dog Mixture