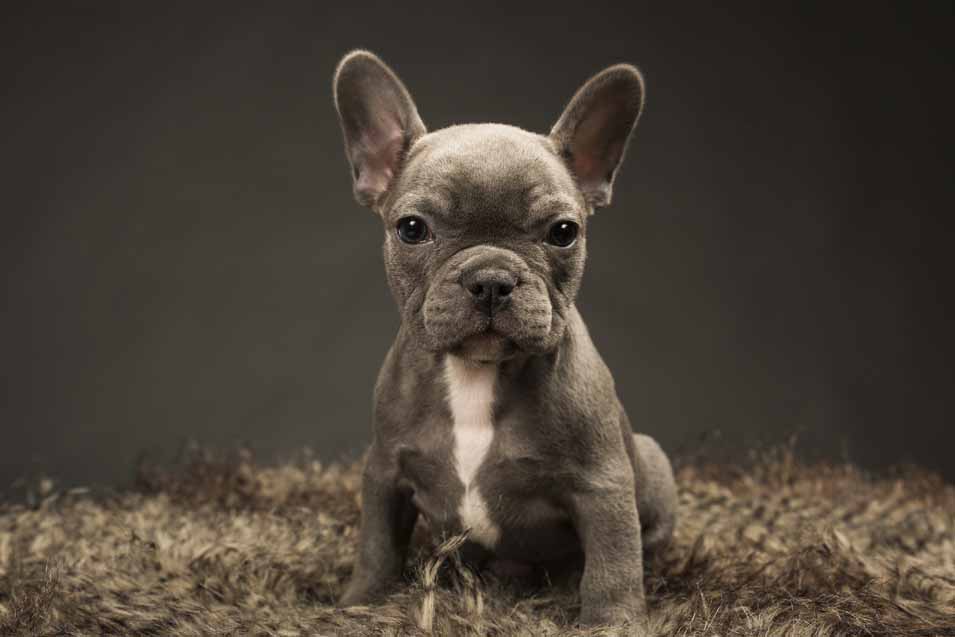 When many families begin their search for the perfect pooch, one of the top things on their list is a dog that doesn’t bark a lot. Since most neighborhoods do observe noise laws, finding a dog who won’t keep your neighbors awake with his howling throughout the night is a high priority for many people. After all, no one wants to end up spending the night in jail because Fido decided a midnight serenade was in order! With so many breeds to choose from, there are many who make the list of dog breeds who don’t bark a lot. The beauty of this is you are spoiled for choice when it comes to selecting your next family pet! If you’re looking for a pooch on the quieter side, what are the best breeds for families looking for dogs who don’t bark a lot?

The Top Eight Dog Breeds That Don’t Bark A Lot

There are many breeds who are well-suited to living a quieter lifestyle with their families. It always helps to decide ahead of time what you are looking for when it comes to things like activity levels, coat maintenance, easiness to train, and even personality. Once you have narrowed it down to your “must-have” traits in your next canine family member, take a look at our list to see if one of these breeds is the right one for you! 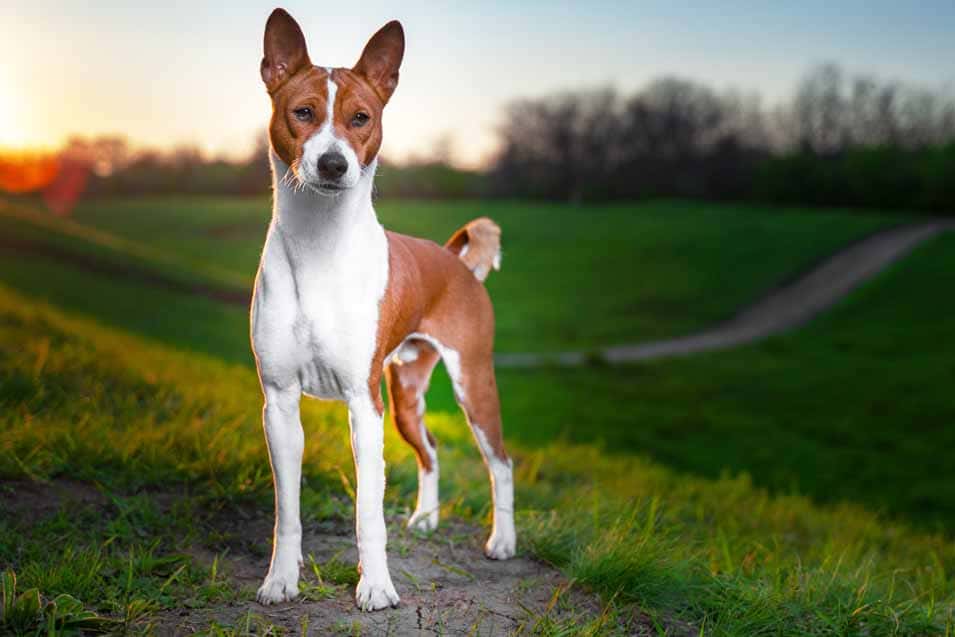 The Basenji is the only breed in the world which actually does not bark. However, the Basenji still finds ways to communicate that do involve some sounds including yodeling, crying noises, and even screams. The Basenji is a breed that is known for its independence, a trait that was prized by hunters who selected the breed to accompany them on hunting expeditions. They are difficult to train, masters at escape attempts, and have an immense prey drive. 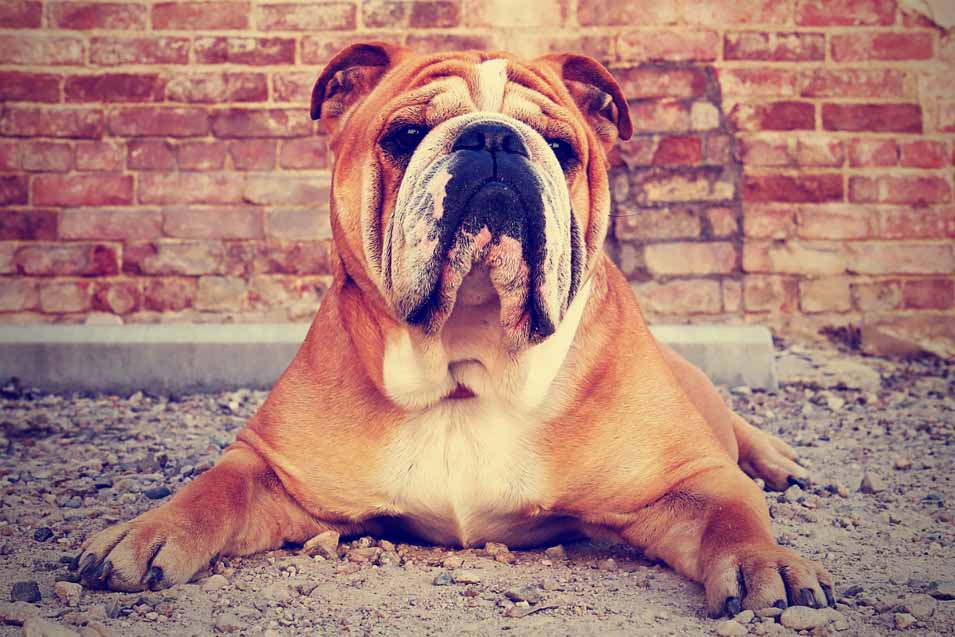 The jovial Old English Bulldog is a charming chap of a pooch. A low energy breed, the Bulldog is not given to much noise making though he certainly does have a lot of fun! Though Bulldogs are not known to be barkers, they do make sounds that are all their own including lots of grunting and snoring. They are excellent family companions because of their gentle nature. 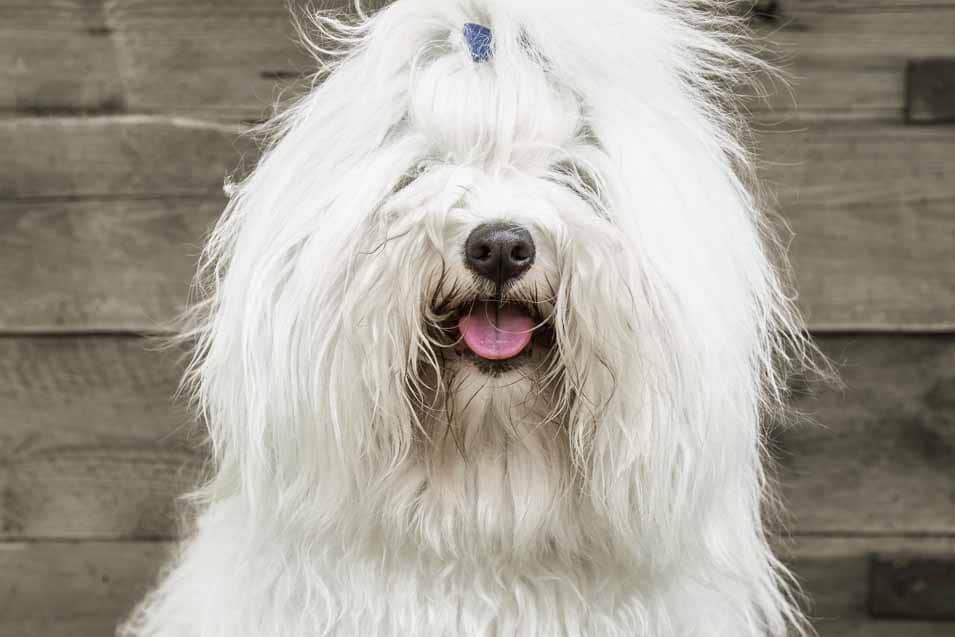 The elegant looking Coton de Tulear is a French breed which is gaining in popularity. The fact that this dog breed is rarely known to bark is only one of its qualities that makes this pooch a wonderful family pet. By nature, the Coton de Tulear protects its property and will alert bark at the detected presence of danger. An extremely affectionate breed, the Coton de Tulear craves the company of his people and does best in a home where he is not frequently left alone. 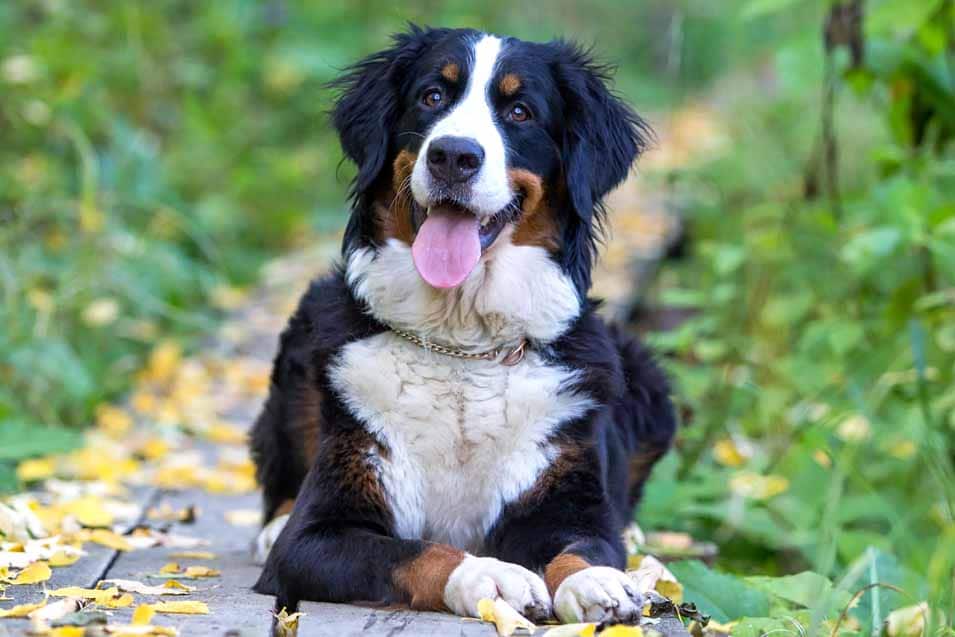 The Bernese Mountain Dog is known for his steady nature. He is a laidback family companion who is naturally cautious of new people and experiences. This is one dog who is not particularly vocal, making him well-suited to life in a family as well as apartment living. The Bernese Mountain Dog does have moderate activity requirements but requires regular grooming to prevent his coat from becoming matted. 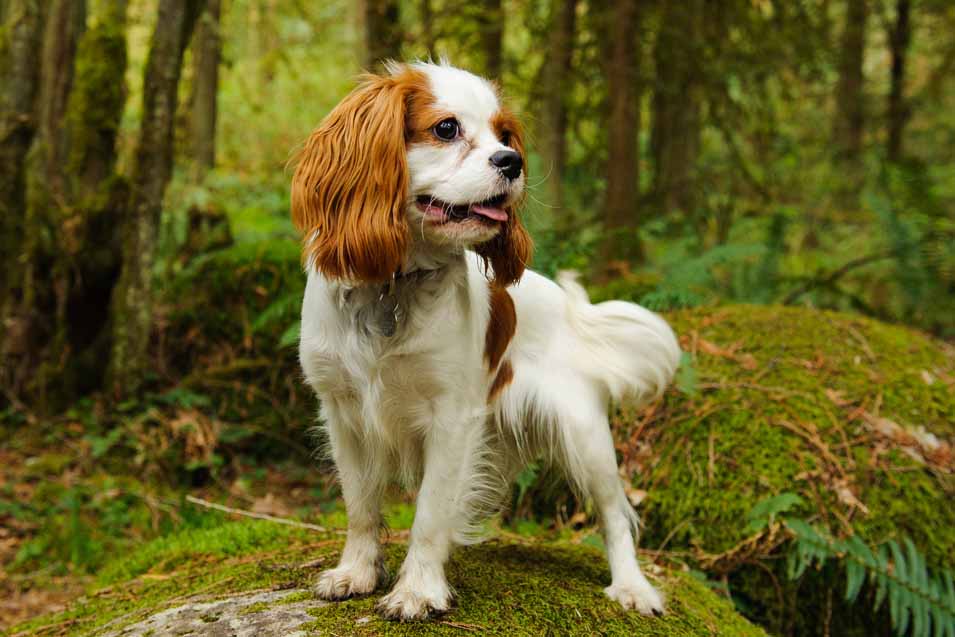 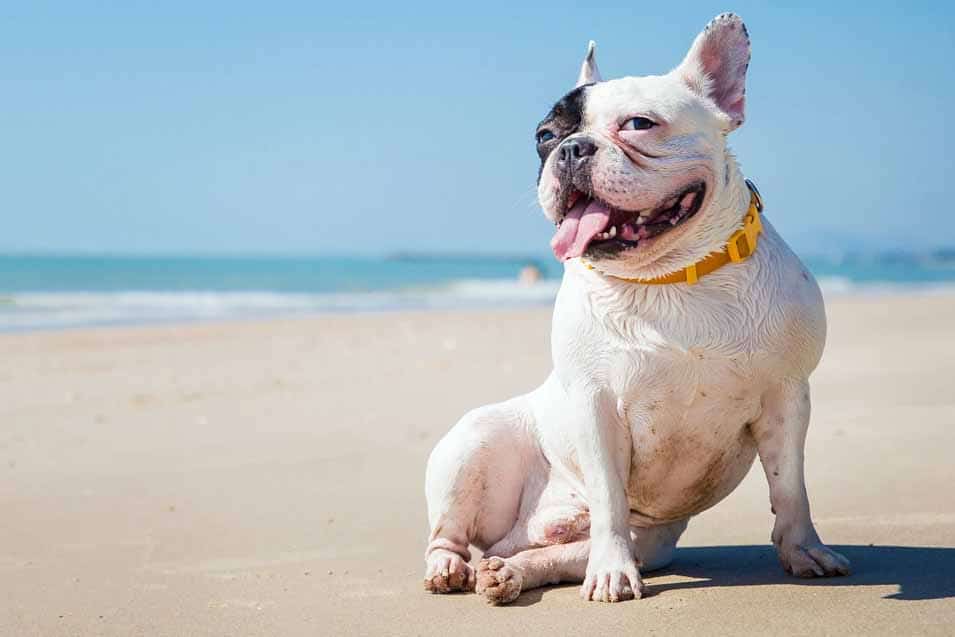 A comical little gentleman, the French Bulldog is quickly becoming one of America’s most popular dog breeds. The French Bulldog, who is affectionately known as the “Frenchie” by many breed aficionados, will bark on occasion but is better known for sounds more characteristic of the breed such as snorting, sniffling, and frequently…ahem…passing gas…loudly. 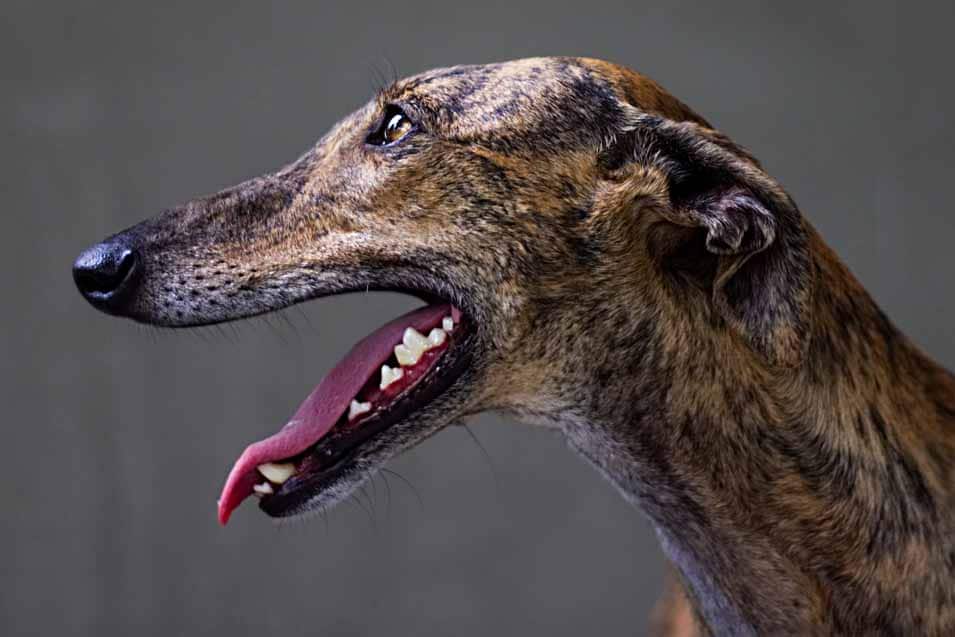 The majestic Greyhound is another breed who could be considered one of the strong, silent types. A breed known for their intense intelligence and speed, the Greyhound is naturally very clean by nature, making them the ideal choice for families who would like the company of a dog without a lot of mess to deal with. Greyhounds shed only minimally and do not suffer with any odors that can befall other breeds. They are known for being polite and gentle. 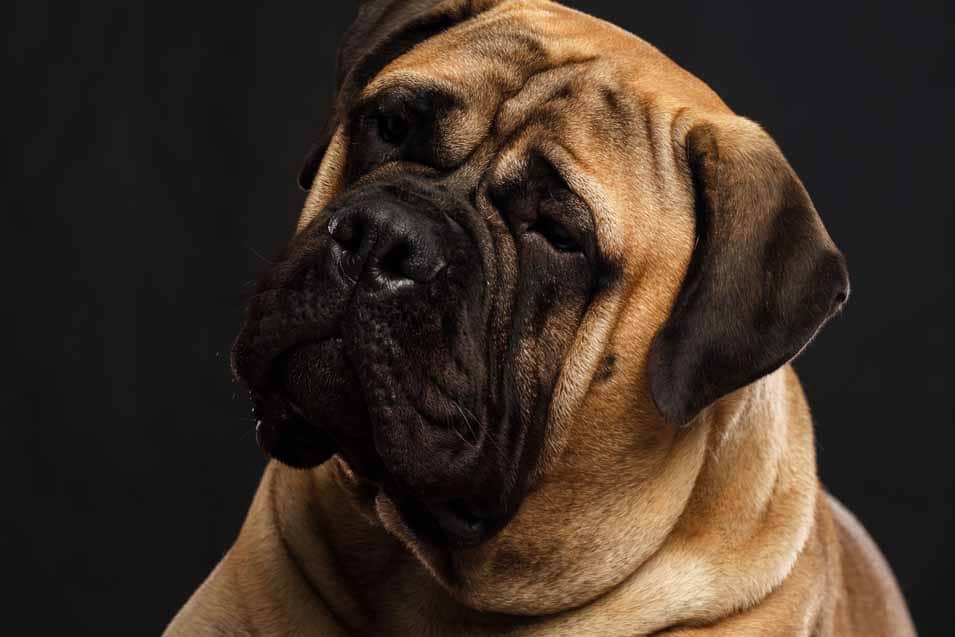 Though many are intimidated by the imposing looks of the Bullmastiff, the breed is actually quite soft-natured.  A confident dog with a natural love of children, the Bullmastiff is quiet and steady in his demeanor and temperament. Though the Bullmastiff was intended for guard dog work and can be territorial, he is also easily adaptable to new surroundings and experiences. Fearlessness is a hallmark of the breed. The Bullmastiff’s coat is quite short making it easy to clean, groom, and maintain, another bonus for families looking for a low maintenance dog who does not bark a lot.

Is Your Dog a Barker?

If you are already the proud owner of a dog who thinks barking is the bomb, there are some things that you can do to help curtail the behavior. Since dogs are quick to imitate the behavior of other dogs, it is important to determine ahead of time if your dog is simply mimicking what he hears another pooch doing. If so, it’s time to put some preventive measures in place by removing your dog’s access to the dog that is triggering the barking in him.

But sometimes it is not so easy to separate your dog from the dog that is eliciting the undesirable response. In that case, the best thing to do is to try to determine the source of the trigger. Is your dog a breed with high prey drive? If so, is your dog barking because there is a cat nearby or birds flying overhead? It might be best to restrict outdoor time until a time of day when the neighbor’s cat is safely inside or the birds have flown away to someone else’s street to torment their dogs for awhile.

Does your dog bark at passersby while gazing out your front window? If so, remove Fido’s ability to see out your window or front door. Limiting exposure to a trigger is the best means to help curb undesirable behavior in your dog.

Ready to bring your next family pooch home but need to make sure you don’t purchase a barker?

Check out one of our top eight breeds who don’t bark a lot!  You just might find the perfect breed for you. 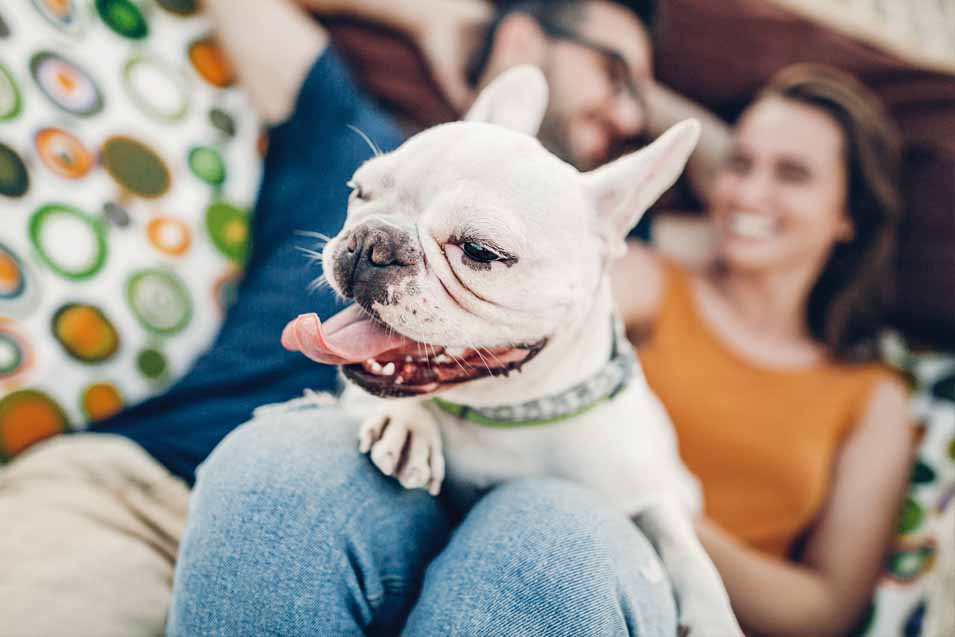 Dogs Are Part of the Family – Regardless What Some People Think 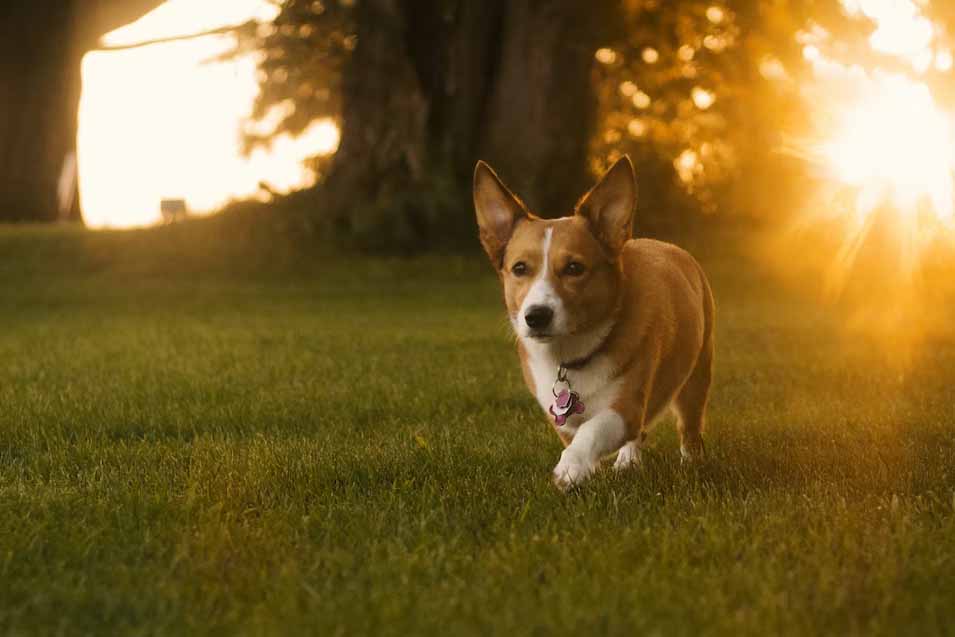 5 Things You Should Know About Building a Backyard Dog House 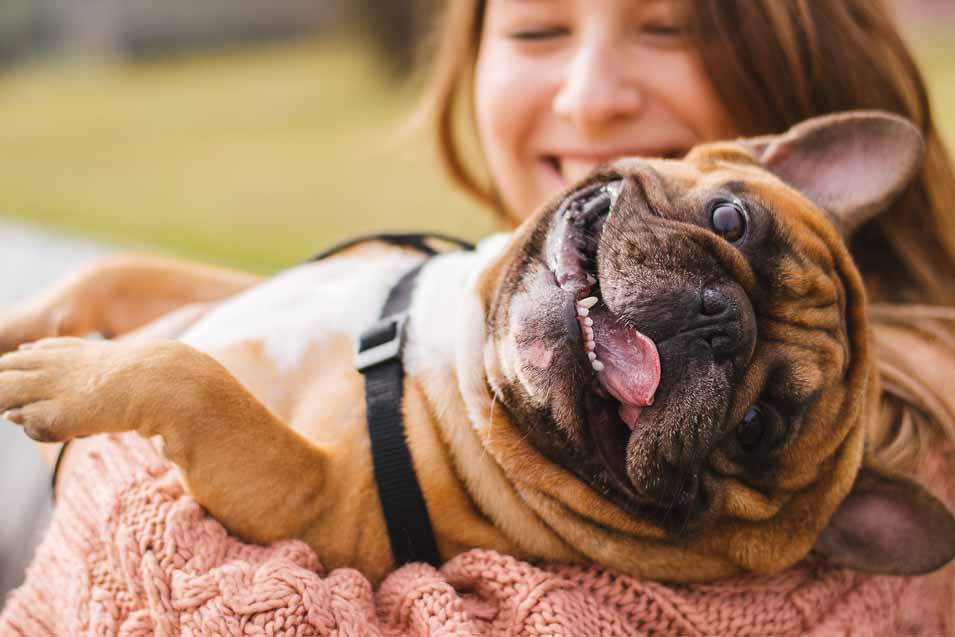 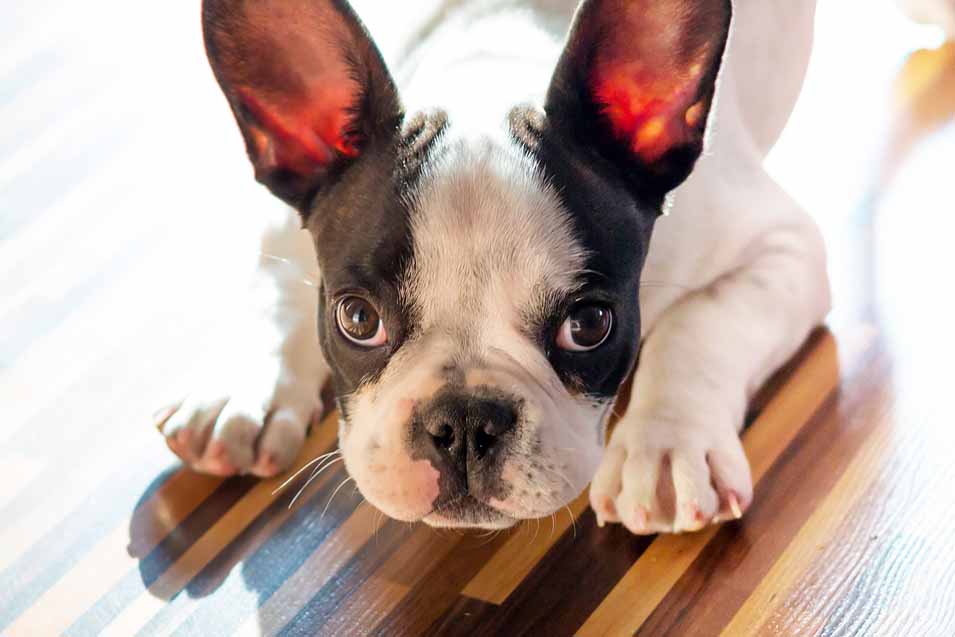