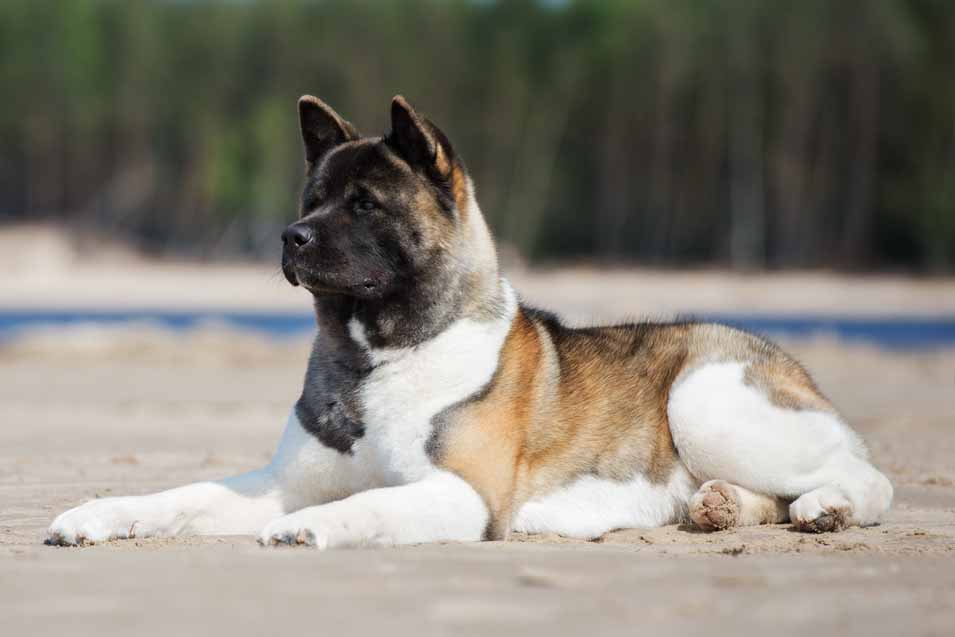 Elbow dysplasia in dogs generally affects larger breeds. It is a disease that might not become apparent until the pup reaches adulthood. There are some breeds that are more predisposed to developing this medical issue, such as Labrador Retrievers, Golden Retrievers, Newfoundland Dogs, Mastiffs, Rottweilers, and Saint Bernards. Elbow dysplasia in German Shepherds and Basset Hound elbow dysplasia aren’t uncommon, either.

The simplest definition that would describe elbow dysplasia is arthritis of the elbow joint. It’s one of the most common causes of front leg lameness in dogs. Let’s look at its symptoms, the types of elbow dysplasia that exist, what causes it, and what treatment options are available nowadays.

Some of the clinical signs that one might notice in a dog that has elbow dysplasia are limping after exercise, swollen joints, an abnormal gait, lameness, and the dog might be reluctant in getting up or could appear stiff when doing so. You could also notice that the dog’s feet rotate outward, which is not something normal and should give you a pointer as to whether you should take your canine friend to the vet.

If you touch or manipulate your dog’s elbow joints, he or she might show pain or try to quickly get away.

There are 4 types of abnormal development that could appear in a dog’s elbow. A fragmented coronoid process is essentially a piece of a bone that broke off and now moves around inside the joint. OCD (osteochondritis dissecans) typically happens in younger dogs, which exhibit lameness in one or both limbs. Growth rate incongruity is what occurs when the ulna and the radius bones grow at a different pace. Finally, an ununited anconeal process is an outgrowth inside the elbow that becomes detached and that leads to degeneration and irritation.

As we have previously mentioned, elbow dysplasia can be transmitted genetically, and as such, it is mostly considered a genetic developmental disease. Incorrect breeding was the major factor that has led to the condition being so widespread nowadays. There are, however, contributing factors that could cause it, such as poor nutrition, hormonal imbalances, an inadequate amount of exercise, as well as rapid weight gain.

Dogs can also get elbow dysplasia if they have a high-protein diet or have experienced trauma in that body area.

Once you take your dog to the clinic, the veterinarian will first perform a clinical examination, meaning that he or she will palpate your dog’s joints and limbs. Any signs of pain or swelling must be checked, and the vet could also ask you to walk your dog on a leash as you normally would when you’re out in the park. In this way, the medical professional will be able to assess whether the potential patient does exhibit the moves that are more or less typical to elbow dysplasia.

Urine and blood samples might also need to be collected so that your dog’s general health state is assessed, as well.

The most important diagnostic method by far is the X-ray as it can tell whether there are any bone fragments in the joint or whether arthritis of the joint has already developed. With large dogs that are a bit difficult to calm down or that are anxious, anesthesia or sedation might be required in order for the X-ray to be performed adequately and for the film to be clear.

Several other diagnostic tests can also be performed, such as MRI and CT.

There are several ways of treating elbow dysplasia, and surgery is considered one of the most effective methods of fixing this issue. You have to take your dog to a veterinary orthopedic specialist or be referred to one by your vet if you decide that surgery is the right option for you.

In any case, the operation has the goal of removing the bone fragments (or cartilage) that create a joint irritation, helping the bones to align properly, remove or re-attach a bone to the elbow, or replace the whole elbow joint altogether (if that’s the only solution). Once the operation was performed, your dog will be prescribed a series of medications (mostly nonsteroidal anti-inflammatory drugs) for the pain and inflammation.

The success rate depends on the type of elbow dysplasia that your canine friend is suffering from.

For example, around 60% of the dogs that have an ununited anconeal process get their normal elbow function following the operation whereas 75% of them will recover if they have a fragmented coronoid process but the arthritis will not be removed if it has already affected the joint. On the other hand, dogs that have exhibited swollen joints for quite some time before being performed surgery upon will have an overall lower success rate.

There are very few complications that accompany the surgery, but they should be noted here so that pet parents know what to expect. Anesthetic death can never be ruled out, and the surgical site could become infected, but this happens very rarely. If your dog is suffering from elbow arthritis along with dysplasia, there is the risk of the surgery having no effect whatsoever.

If you’re wondering whether there is any dog elbow dysplasia natural treatment, we hate to disappoint you but we do have to tell you that there is no such thing. Since this is mostly a genetic and mechanical issue of the joint, it cannot be treated holistically.

In order for elbow dysplasia to become a thing of the past, it is paramount for breeders to understand that they should only breed dogs that have grade 0 elbows (and hips). Dogs that have arthrosis should never be used for breeding. 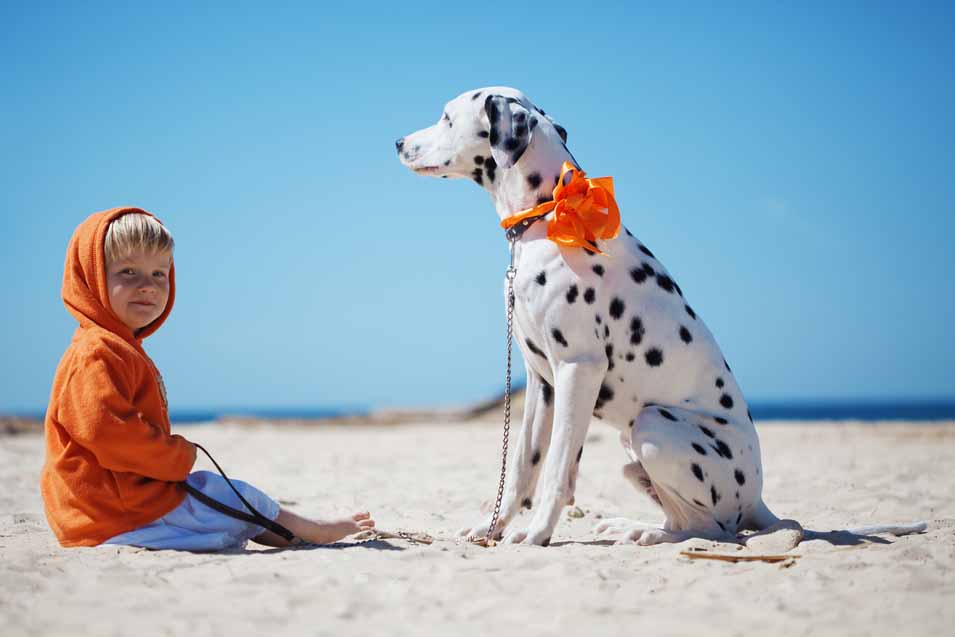 Can Your Dog Get a Sunburn – Prevention and Treatment 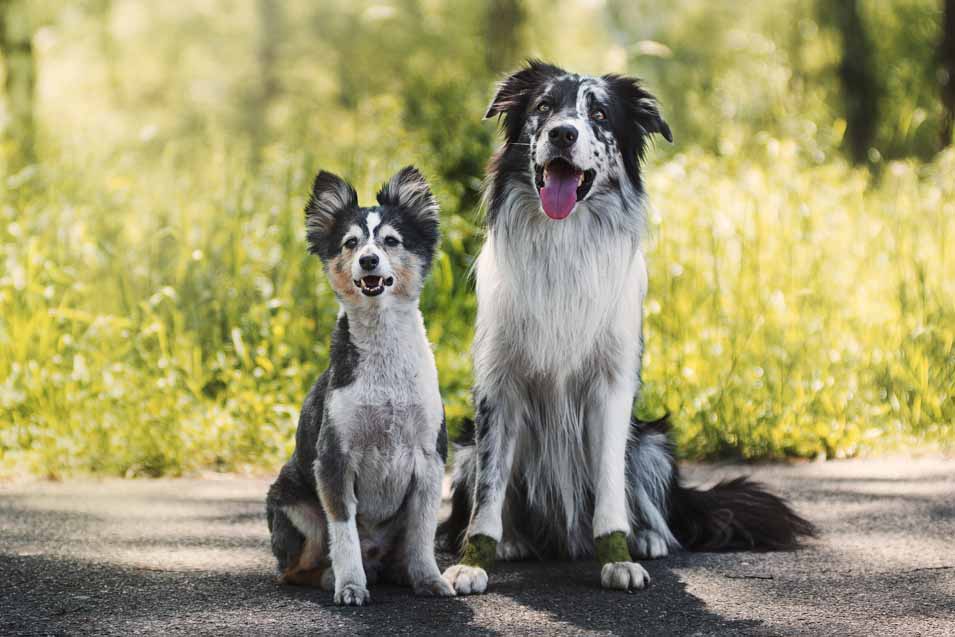 Minerals Dogs Need To Be Healthy 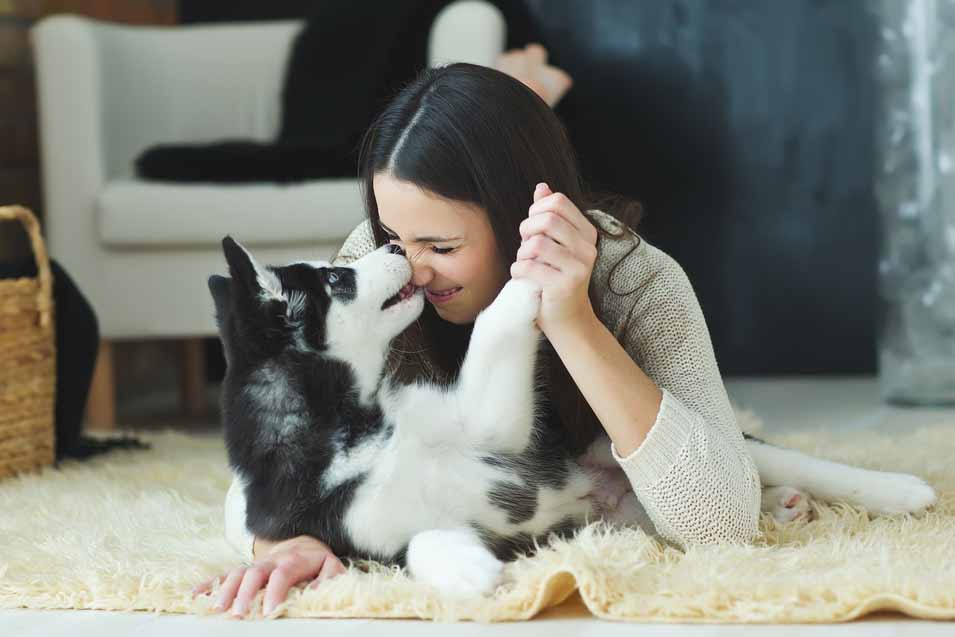 Should you Feed your Dog People Food? 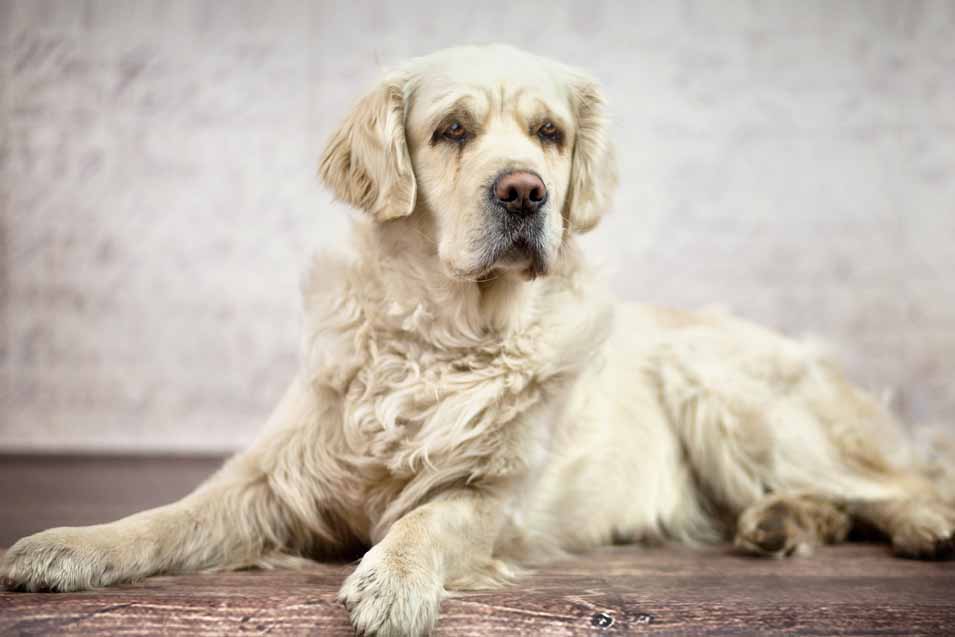