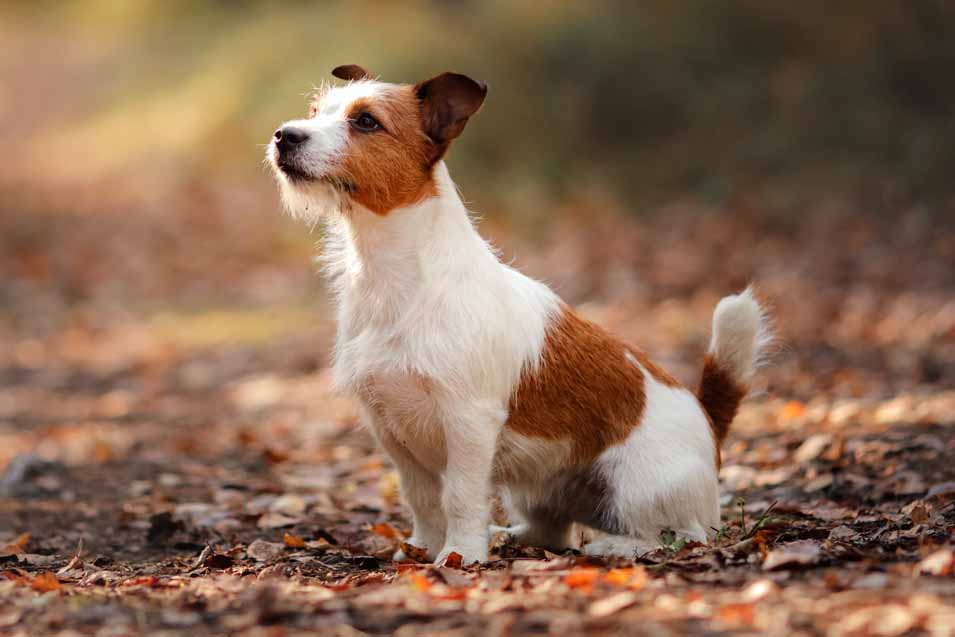 Life with a Jack or Parson Russell Terrier can be lots of fun, but before you bring your new bundle of puppy love home, you’ll want to be armed with all the facts, so you know what to be prepared for.

Here are some fun facts about Jack and Parson Russell Terriers:

They are two different breeds.

They are registered with two different bodies.

They are called different names in different countries.

They have a “cousin” descended from the same origins.

The Jack Russell Terrier and the Parson Russell Terrier have a cousin of sorts which is known as the Russell Terrier in Canada and the United States. A different breed with a different breed standard, the Russell is a breed that is recognized in kennel clubs worldwide. The Russell also takes his roots from the Reverend John Russell; however, this breed moved from its origins in England to Australia for further refinement of this dog breed into the pooch we see today. The Russell Terrier is sometimes referred to as a “shorty Jack.” He indeed is shorter of leg and should also be shorter in height with the Russell tapping out at a maximum of 12” at the withers (shoulder). Unlike the Parson or Jack who should be as tall as they are long, the Russell’s body length should be longer than his height, giving him more of a rectangular appearance as opposed to the more square Parson or Jack.

They are incredibly smart.

Though Jack Russell Terriers and Parson Russell Terriers are known to resist learning anything that wasn’t their idea in the first place, they are an incredibly intelligent breed. These breeds possess the ability to learn things quickly. The key is to find a way to let the terrier think that the skill you want to teach was their idea in the first place. This breed responds best to positive reinforcement training and is a fan of food rewards and play time!

They can be prone to dog aggression.

Jack Russells and Parson Russell Terriers are breeds that are known for their potential for same sex aggression. This is not uncommon in the “hotter” terrier breeds. Though it is not always the rule, it is recommended by most reputable breeders that you purchase a male to join the home of a female or vice versa if you plan to add an additional Jack or Parson to your home.

They have high exercise requirements.

Both the Jack and the Parson are high drive dogs who need daily mental and physical stimulation to thrive. You will find your dog will create his own fun if none is provided for him. Neither of these breeds makes for a good couch potato. You will want to take your dog for regular walks and to include lots of play time, training, and fun.

They can be prone to mischief.

Jacks and Parsons are mischievous characters. They will surprise and delight you with what they can get up to! However, you must take care that your terrier not outsmart you. They are ingenious little creatures who are always on the ball, so you will need to stay on your toes to keep your terrier out of trouble!

Jacks and Parsons should have a wiry, double coat. It comes in three different varieties: smooth, broken (a combination of smooth and rough), and rough. Jacks and Parsons should be predominantly white terriers with the standard calling for at least 51 percent of the coat to be comprised of white hair. Markings come in tan, black, and tri with preferred markings confined to a patch on the face and at the base of the tail though any markings are acceptable.

Their coats should be handstripped to maintain its proper texture.

To maintain a proper terrier coat, Jacks and Parsons should receive regular handstripping. This old world technique helps to remove the dead coat and to maintain its weatherproof exterior. Handstripping is done with special knives or by plucking with the fingers and is becoming a lost art today. Show dogs must be handstripped to protect the integrity of the coat. However, pet dogs are often simply clipped to keep them looking neat and tidy.

So, now you know a little more about the Parson and the Jack! If you’re looking to add a little adventure to your life, you can’t go wrong by adding one of these fun little fellows to your family! Learn more by contacting a reputable breeder today. 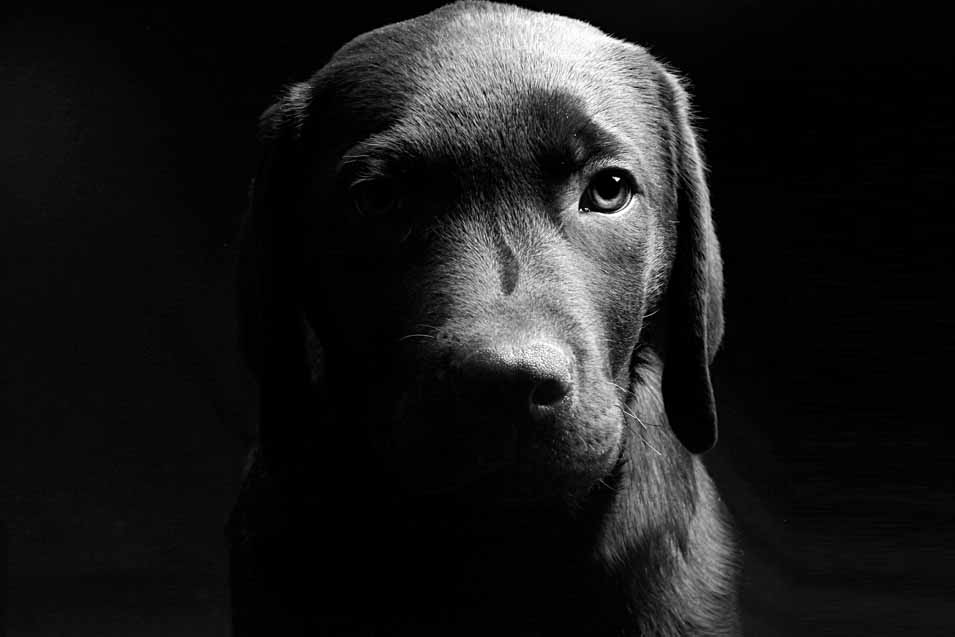 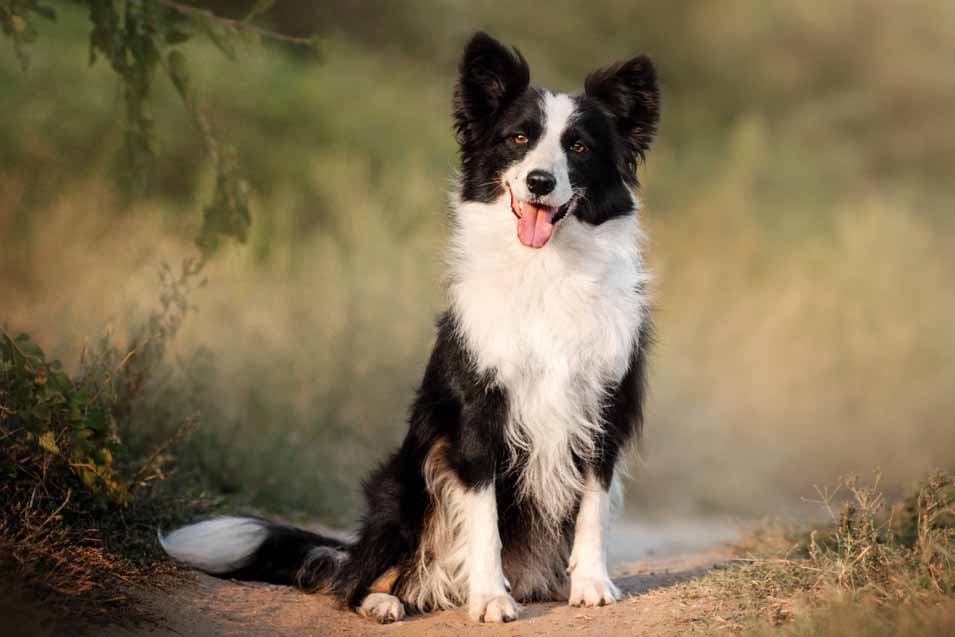 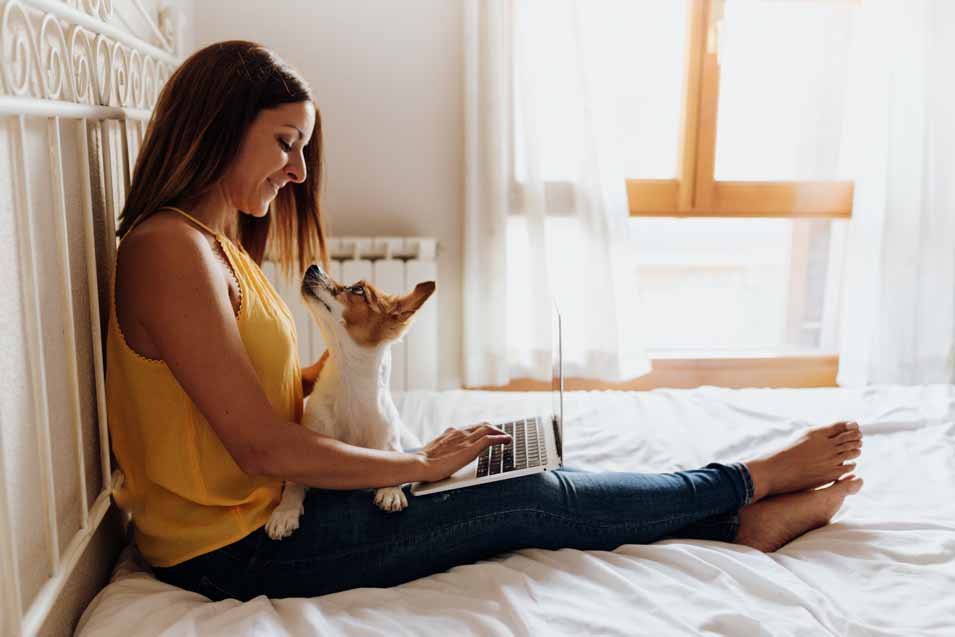 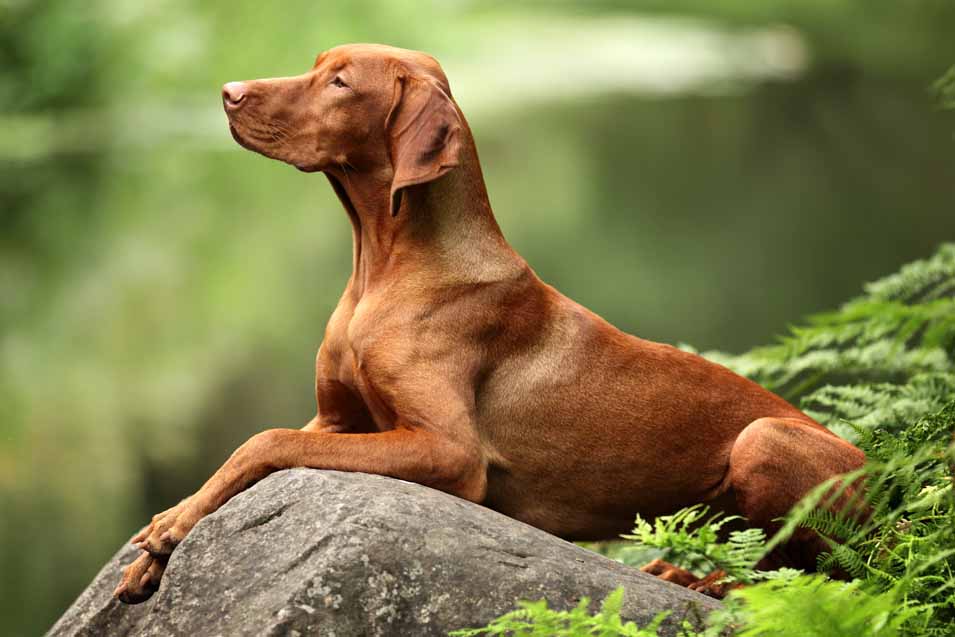