The handsome black and tan Rottweiler is a powerful dog whose original purpose was to push cattle along to the market in its native Germany. Over time, the breed found a new use pulling vessels filled with meat and supplies for the local butchers. A versatile dog breed, the Rottweiler is also commonly utilized alongside human members of the police force as well as in the military.

Though this breed has a very imposing appearance, the Rottweiler is both loyal and affectionate, making for an excellent family companion. Because the Rottweiler is considered to be a power breed, they are not well suited to life with first time pet owners. With proper care and a commitment to thorough obedience training, the Rottweiler can easily fulfill the role of a beloved pet and an exceptional canine member of society. Very energetic, new owners will need to be prepared to spend the time helping their Rottweiler to receive the exercise it needs to remain physically and mentally content.

Barking: Not prone to excessive barking

Coat Types: Only one coat type: short and smooth

The Rottweiler is an imposing black and tan figure that hails from Germany. A breed of immense strength, the Rottweiler’s heart is as loyal and faithful as its body is muscular and strong. Sometimes referred to as Rotties or Rotts, the Rottweiler’s original purpose was driving cattle and pulling carts for the butchers in the region.

A breed that is easily identified by its immense chest and impressively muscled frame, the Rottweiler is a dog of great endurance and power. This dog type has deep brown eyes that communicate the breed’s innate intellect, watchfulness, and bravado.

Early socialization and proper training are important to ensure the Rottweiler does not cross the line from its role as a natural guardian to an aggressive dog. The breed should have a high intellect and a calm, patient nature.

Failure to properly train a Rottie can result in a dog that is reactive and inappropriately protective. Rottweilers need an experienced owner who will establish their role as the authority in the dog’s life. However, the Rottie should always be treated with kindness, gentleness, and respect.

If properly socialized and carefully bred, the Rottweiler is not only a devoted family companion but also a spirited, fun-loving, affectionate dog. Highly intelligent, the Rottweiler enjoys learning new skills and can be great fun to train.

Considered to be a large breed dog, the average male Rottweiler stands at 24 to 27 inches at the shoulder with females slightly smaller at 22 to 25 inches. This breed’s weight range extends from as low as 85 pounds to as high as 130 pounds. The hallmark of the breed is its big block-like head that prominently displays a square muzzle. Because the Rottie’s lips are fleshy and loose, the breed can be prone to drooling.

The Rottweiler’s coat is black and tan (rust) in color. The tan markings found on the Rottweiler should be confined to the legs, face, and chest regions. The Rottie’s fur should have a natural sheen to it and is medium in its length.

The Rottweiler is well-renowned for its bravery, readily displaying a confident nature and a steady, consistent calmness. The Rottie is a dog breed that is not lacking in self-esteem, viewing strangers with a natural wariness and needing time to form its own opinions about them.

There are slight variations in personality between the two sexes of Rottweilers. Males tend to be always on alert, quietly scanning their surroundings for signs of danger. Females are naturally more obedient and more readily display affection towards their family. Though both sexes are known for being willing training partners, the breed can be obstinate at times.

Rottweilers need a strong leader in order to gain and maintain their respect. However, this breed responds best to strong leadership from an owner that is consistent in enforcing boundaries but also gentle and kind. Rottweilers are soft hearted and are often wounded by words alone once the dog respects its owner as the authority figure in its life.

Early socialization is key to helping the Rottweiler learn to view new experiences with curiosity and confidence instead of fear and reactivity.

The Rottweiler is not particularly well suited to life in an apartment; however, the breed can thrive in this type of environment if regular exercise is provided on a daily basis. A home with a fully fenced yard is the ideal choice for this active large breed dog.

Rottweilers should be housed indoors with their families. If left on their own for too long, they can become destructive and even develop aggressive tendencies as a result of separation anxiety and boredom.

Rottweilers get along quite well with children. For best results, it is a good idea to obtain a Rottweiler while yet a puppy and to raise the puppy alongside the kids. Careful supervision should always be given when Rottweilers and children are together. The breed is very strong and can easily overpower, push, or knock over toddlers even when the dog is trying to its best to be gentle. With this in mind, the Rottweiler is the best fit for homes with older children.

A dog breed that does not like excessive noise or rough play sessions, the Rottweiler may attempt to intervene if it feels the roughhousing between its family’s children is getting out of control. This most often occurs because the dog mistakenly feels the children are in danger. Rottweilers are also known to chase children running at large.

Rottweilers can fit into a multi-pet home well; particularly if raised with its other household members from puppyhood. However, the Rottie may not respond well to new dogs approaching its property and can struggle to get along with other dogs of the same sex.  It is recommended that the Rottweiler be kept on a leash when outdoors. This breed is not an ideal fit for visits to dog parks.

The Rottweiler is a dog breed that enjoys time relaxing on the couch equally as much as it thrives on the active lifestyle. For best results, the Rottweiler should be walked several times a day for approximately 20 minutes each time. Among the activities Rottweilers enjoy are hiking, rock climbing, obedience training, agility, conformation, tracking, and cart pulling. The Rottie is a natural athlete and is an extremely versatile dog, excelling at nearly any active pursuit.

To keep the Rottweiler contented, mental stimulation is as important as physical exercise. To achieve this goal, regular training sessions are highly recommended.

Grooming the Rottweiler is not a terribly difficult process. This dog type is double coated with hair that is wiry to the touch, straight, and medium in length. Rotties that live in cold climates will have thicker undercoats than those that reside in areas with warmer year-round weather conditions.

To keep the Rottie’s coat in good condition, regular brushing is a good idea and will also help to cut down on shedding. Bathing should occur on an as needed basis with nails trimmed at least once weekly. To maintain optimal oral health, the Rottie’s teeth should be brushed twice weekly at an absolute minimum.

All dog breeds are predisposed to certain genetic conditions. Thankfully, through careful health testing of breeding dogs, it is possible to limit and even possibly eliminate the transmission of some of the most commonly seen problems in some breeds. The main health issues that can affect the Rottweiler include:

The Rottweiler traces its roots to the dog type favored by the Romans: the Molossus, an ancient variety of Mastiff. In its earliest days, the Rottweiler’s ancestors travelled to Germany alongside the Romans, assisting them with moving their cattle en route to their new settling ground. Over time, these Mastiff-type dogs mated with other dog types found along their travels, further refining the breed into its own distinct variation.

During their journey through Southern Germany, the Romans established settlements where they could build homes and begin farming in the fertile soil found in the region. The homes they built here had red tile. When the region was excavated over 600 years later, pieces of the red tile roof that once adorned a villa were found. As a result, the town was named das Rote Wil, a term translating to Red Tile.

In subsequent centuries, the breed continued in popularity as a working dog assisting butchers with the cattle drive on market days. To provide protection while on the roads, the butchers would put money-filled coin bags around the necks of their dogs for safekeeping. The Rottweiler was also put to work pulling carts that contained heavy loads of butchered meat.

Over time, railroads took the place of traditional dog-driven cattle drives, and as a result, the Rottweiler became in danger of extinction. During a conformation event in Heilbronn, Germany in 1882, there was only one Rottweiler representing the breed. In 1901, the Rottweiler and Leonberger Club was established, and the very first breed standard for the Rottie was designed. From this time forward, the Rottweiler has varied very little from this written description.

In the years to come, Rottweilers would find a place in police and military work. 1921 saw the development of a club known as the Allgemeiner Deutscher Rottweiler Klub whose goal was to support ethical, preservation breeding of the Rottweiler, a highly successful venture.

The Rottweiler first came to the United States in the 1920s. The first recorded litter was born in 1930 with the first Rottweiler, a dog named Stina v Felsenmeer, being registered with the AKC in 1931.

Following World War II, the Rottweiler’s popularity began to soar. The breed’s reputation was greatly enhanced by its natural propensity towards excelling in the obedience ring. The late 20th century saw the greatest interest in the breed with more than 100,000 Rottweilers being AKC registered. Sadly, this increase in popularity harmed the breed when many backyard breeders began to forego stringent health and temperament screening, producing litters of puppies with poor temperaments and health problem. As the breed gained a bad reputation for aggression and health issues, interest in the Rottweiler underwent a massive decline.

Through the devoted efforts of responsible breeders, it is possible to find Rottweilers today that are true to the correct temperament, health, structure, and appearance outlined in the standard.

Fun Facts About the Rottweiler 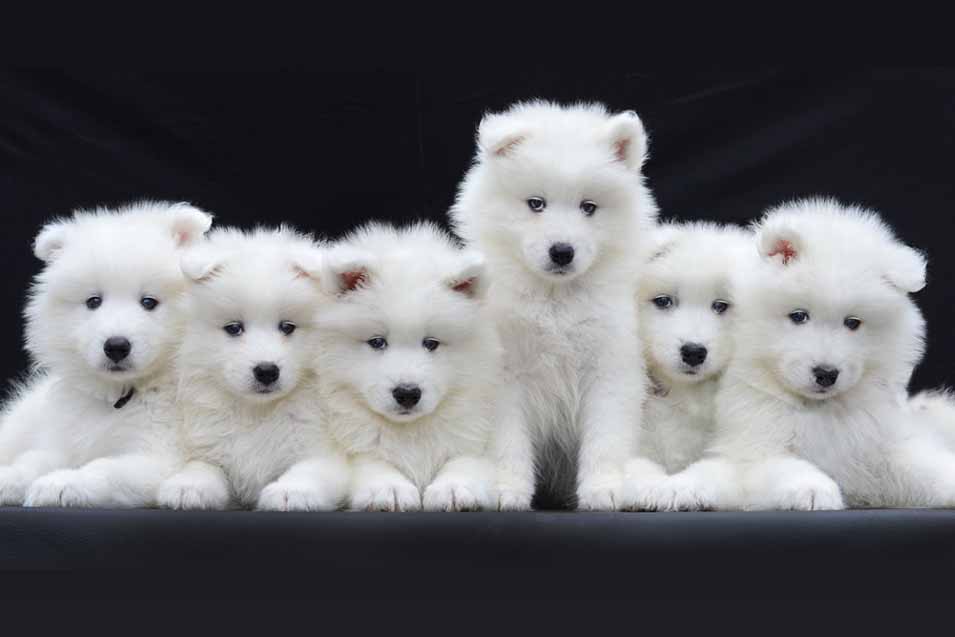 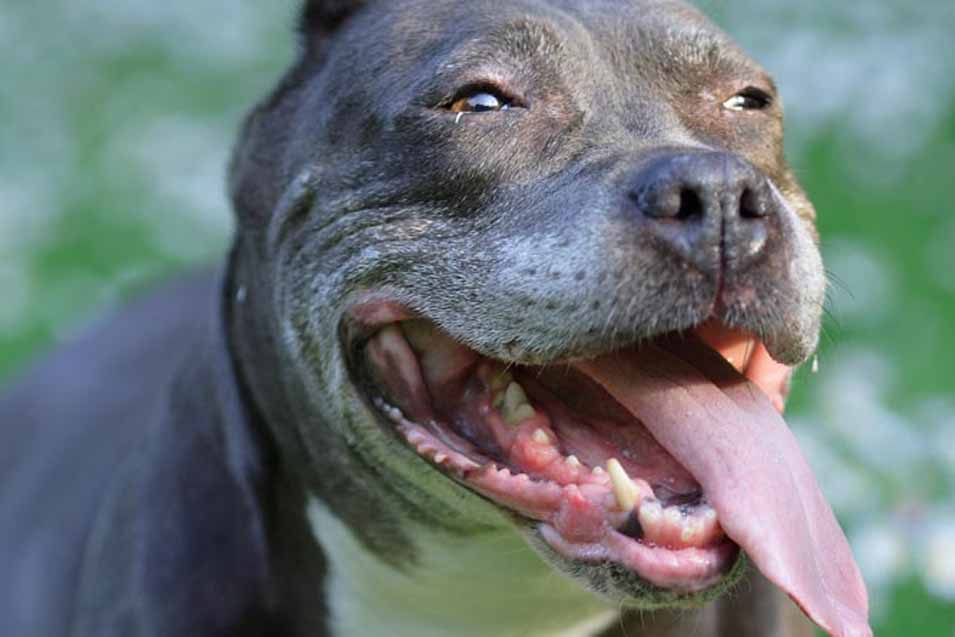 Should Pit Bulls Be Banned? 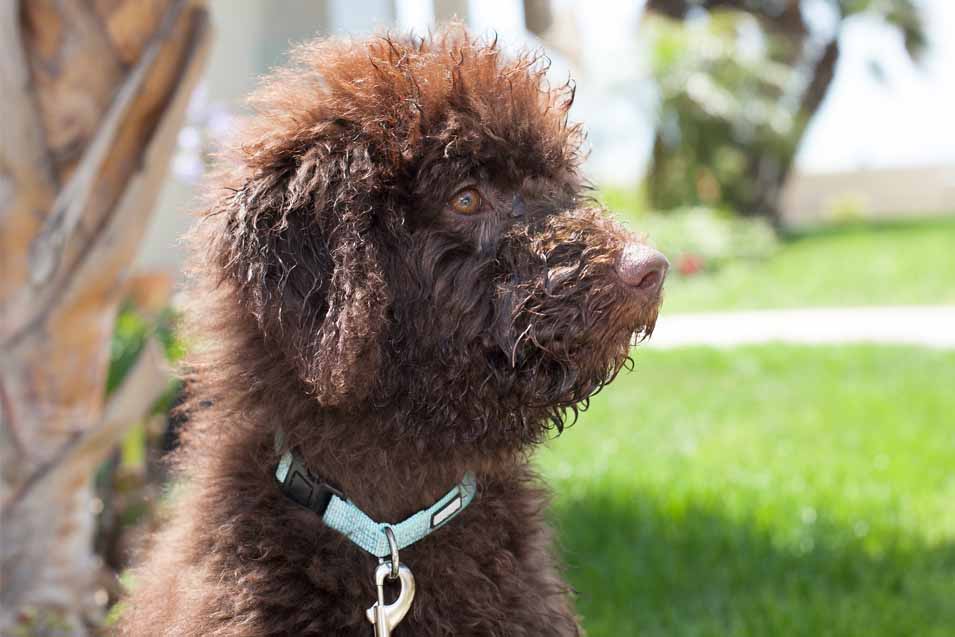 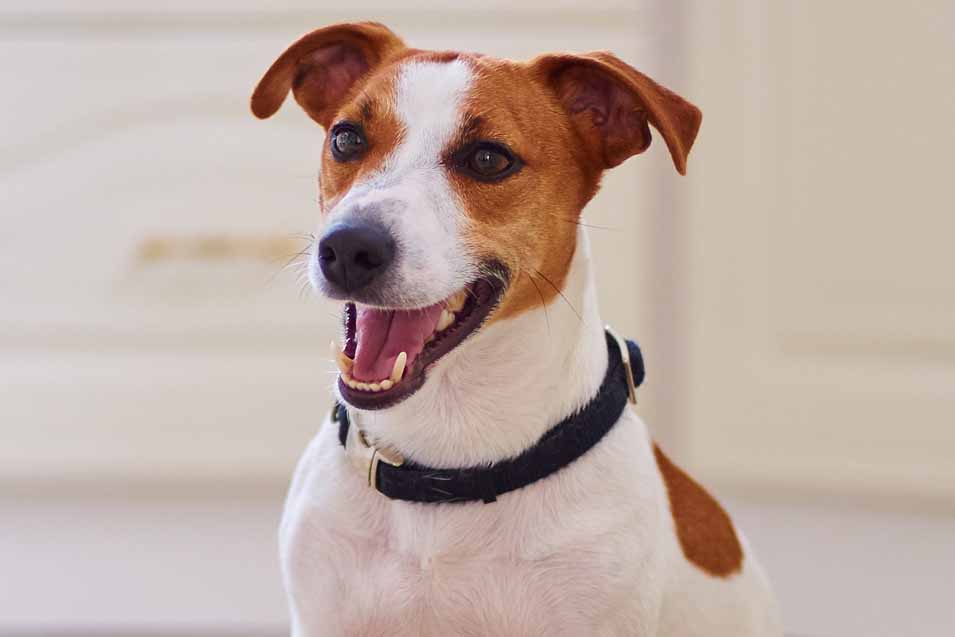