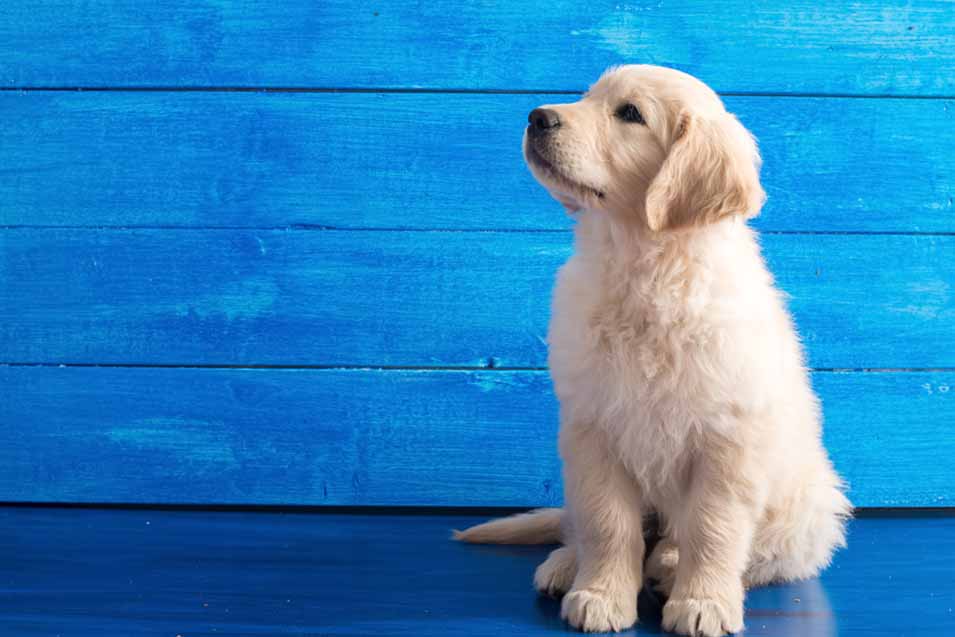 The Golden Retriever traces it origins to the Scottish Highlands where the breed was first developed by a man by the name of Mr. Dudley Marjoribanks. Mr. Marjoribanks was the first Lord Tweedmouth. He undertook the task of creating the breed during Queen Victoria’s reign. The process began in 1840 and continued for over 50 years. Detailed records exist outlining each breeding and its outcome.

Mr. Marjoribanks’ main goal in creating the Golden Retriever was to develop a dog breed that was suited to work as a gundog. His goals included the production of a pooch that could withstand inclement weather conditions and that could easily traverse rocky and uneven terrain without succumbing to fatigue or injury. Since water retrieving was one of the Golden’s primary jobs, a vital part of the breeding strategy included the development of a thick double coat to provide protection against rain and water.

The original breeds used to create the early prototype of the Golden Retriever include a breed that is now extinct known as the “Yellow Retriever” as well as the Tweed Water Spaniel, the Irish Setter, and the Bloodhound.

Though the breed was much beloved from its first introduction into the United States in the early to mid-20th century, it was President Gerald Ford’s Golden “Liberty” that propelled the breed into the spotlight. President Ronald Reagan was also a huge fan of the Golden Retriever, owning several throughout his lifetime.

Because the Golden Retriever was designed for endurance, stamina, and physical strength, he is also an athlete that excels at many different activities. The structure of the Golden including his strong neck and muscular frame is the perfect complement to his drive and energy, making him well-suited to not only hunting but also many different sports and obedience work. Since Golden Retrievers do benefit from regular daily exercise, dog sports are the perfect way to help them wear off some of their pent-up energy and use their natural talents in a positive way.

When it comes to choosing a dog breed, the expected length and quality of the pooch’s life is very important. Goldens enjoy very good longevity, typically living between 12-14 years. Unfortunately, Golden Retrievers are one of the most common breeds to succumb to cancer and heart problems. Outside of these issues and hip dysplasia, Goldens typically experience excellent health if fed a high quality diet and exercised regularly to maintain a healthy weight.

Though it has long been known that Golden Retrievers take to training exceptionally well, it is not common knowledge that the breed is extremely intelligent. The Golden Retriever has earned the distinction of being the fourth most intelligent dog breed in the world today. The other dogs ranking ahead of him in line include the Border Collie, the Poodle, and the German Shepherd.

The Golden Retriever has a double coat which helps to repel water, a valuable commodity for when they are retrieving fowl or other objects from lakes or ponds.

This double coat completely sheds twice throughout the calendar year and according to season. The Golden also sheds on a daily basis, but this can be kept to a minimum through regular brushing to remove loose strands of hair.

Many people are surprised to discover that the Golden Retriever is not always a rich shade of yellow. The Golden’s coat can be as light as a cream and as rich as the red of an Irish Setter with every shade of gold in between the two extremes also represented.

Because Golden Retrievers possess an excellent sense of smell, they are often employed by the police or the military to help detect the presence of drugs or bombs.

Thinking of adding a Golden Retriever to your family? Goldens are a breed that are well-known for their playful, fun, and affectionate natures, making them an excellent choice for a family companion. Contact a reputable breeder today to find out more about this amazing dog breed that is one of America’s most popular pooches. 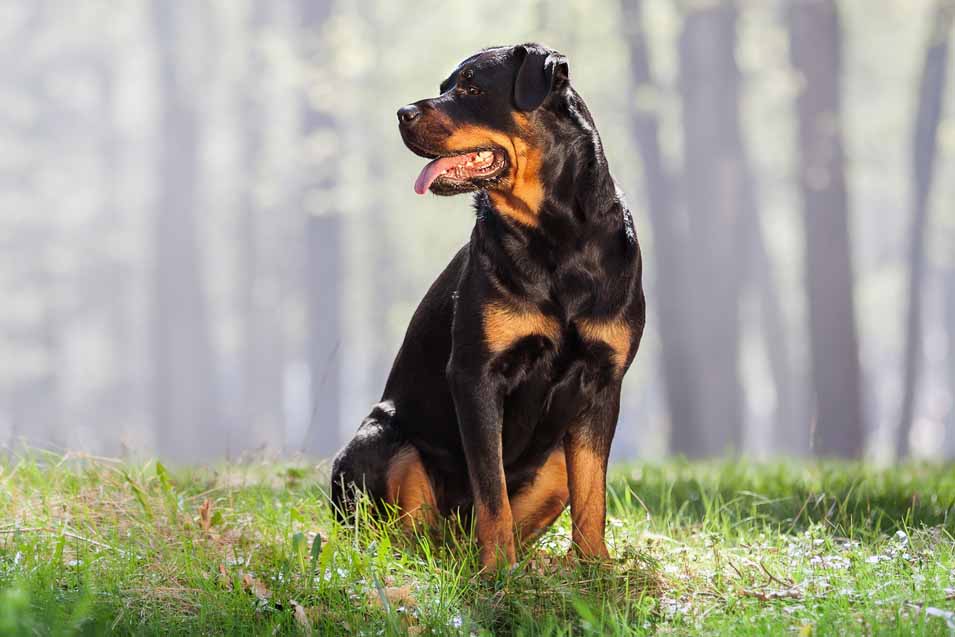 Not All Poop Bags Are Created Equal 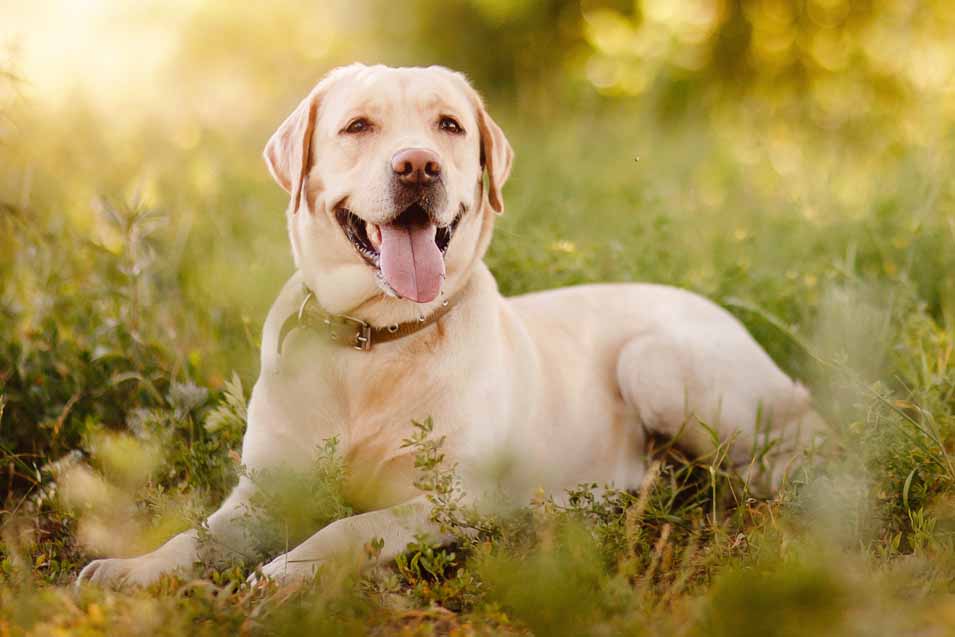 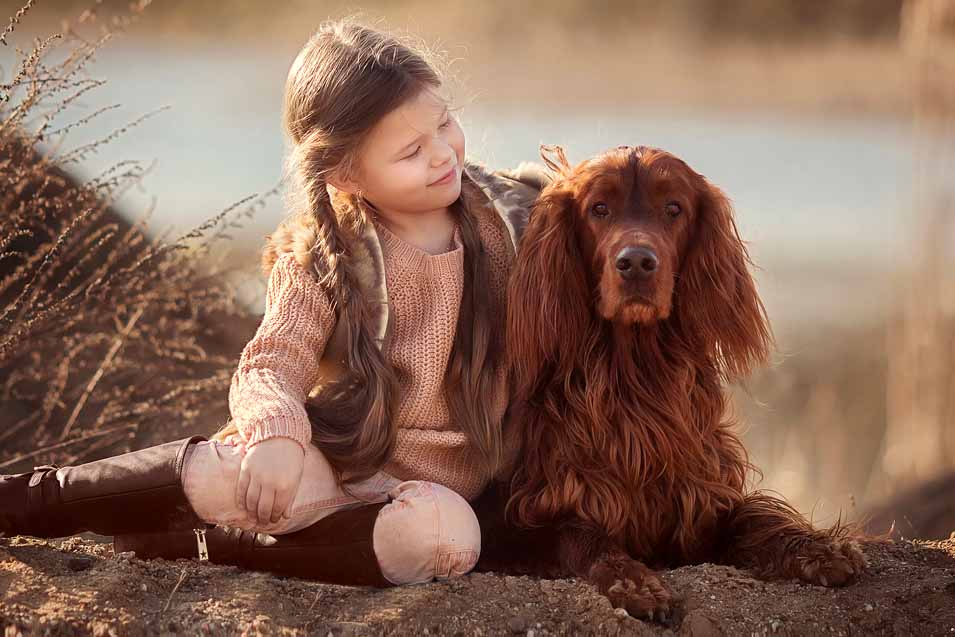 The History of Dog Shows 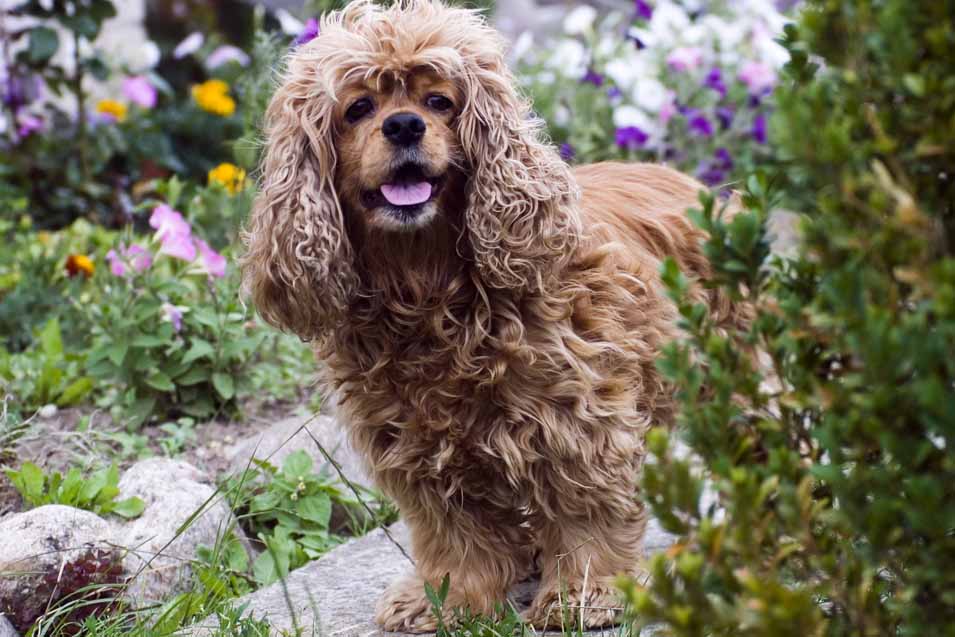