The Dangers of Foxtail and your Dog 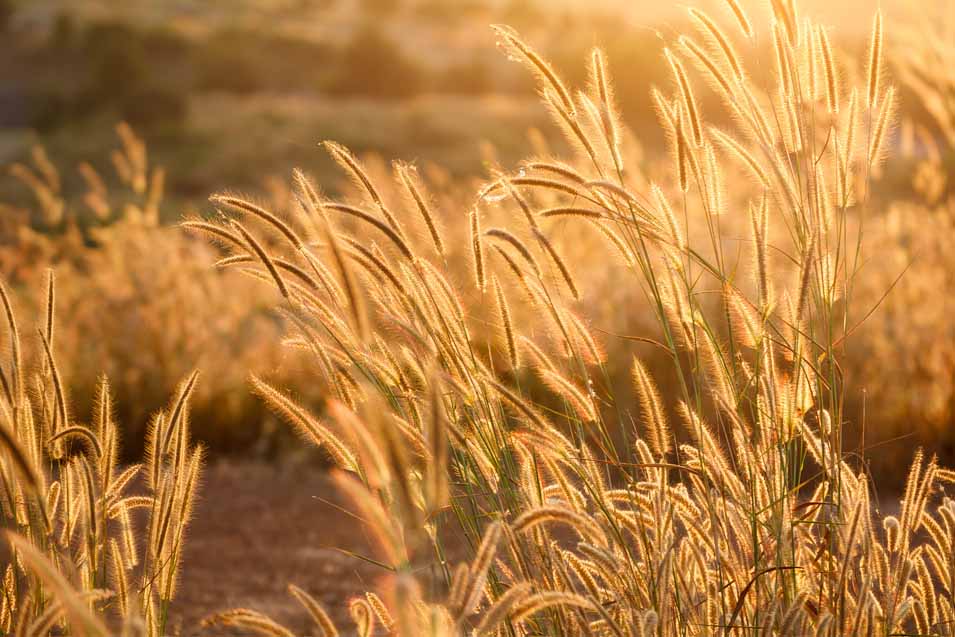 Foxtails can be quite dangerous for dogs, especially if they are left unchecked. But every pet parent wants to take their canine companion out for a walk or play, and it would be unfair for our pets to have to stay indoors for all their life.

In this article, we’ll discuss what types of foxtails are out there, why they are dangerous to dogs, and how you can tell if your pooch has a foxtail injury.

After a wet spring, foxtails are known to spread rapidly. They might be harmless during the cold season, but they can be a real headache from the middle of April and all the way into late autumn. The grasses can live in a wide range of environments, but they are more commonly found in open areas like fields, trails, roadsides, and even in parks.

Even worse, they can be found in your yard, so it is vital to learn how to distinguish foxtails from other kinds of grass.

Here is a list of some of the most common foxtail types found across North America and the rest of the world. Use their names and look them up online so that you have an idea how they look and if you have any in your yard.

Why are foxtails dangerous to our canine friends?

Foxtails are prickly seeds that seem to get stuck into anything. If you’ve ever been to a picnic in an area where this type of grass was present, you might have ended up with some in your shoelaces or your socks.

The seed has a sharp tip that penetrates any orifice or even the skin. It also comes with a hooked barb that makes it nearly impossible for you to get it out. In essence, foxtails enter your dog’s body, and since they don’t dissolve naturally, they can cause real problems.

Removing the seed is the only solution to this issue, but since foxtails are quite challenging to deal with, they might end up in places from which they can’t be removed other than by an operation.

In the past, there have been cases of dogs with foxtails that migrated to their lungs or other essential organs, which led to complications and, in some cases, even the death of the animal.

But how can you tell if your canine friend has a foxtail problem? That’s what you’ll find out in the next section of the article!

Signs that your dog has a foxtail injury

If you have the suspicion that your dog was exposed to foxtails, the best way to go about things would be to go to the vet even if you don’t notice any of the symptoms showcased below. Prevention is worth a pound of cure, they say, and we most definitely can’t argue with that statement.

The most common location of a foxtail is a dog’s paw. In this case, the dog would exhibit excessive paw licking or limping, or even swelling in the paw. Some dogs can have a swollen lump between their toes, which can rupture and can lead to the development of a severe infection.

Another rather common entry point of foxtails is the dog’s ear. If that is where the grass seed has ended up, your pooch will show some of the following signs:

If your dog has ended up with a foxtail in their eye, you’ll notice him or her squinting, pawing at the eye, or just having a red and irritated eye. If left untreated, this problem can lead to an infection and even to blindness.

There is the possibility of the dog getting a foxtail in their genitalia, in which case you might notice blood in your Fido’s urine or constant licking of his or her genitals.

One of the most dangerous body areas where foxtails can end up is your dog’s respiratory tract, whether that is his mouth or his nose. Here are several symptoms you might be able to notice if this has happened:

Finally, if you don’t suspect any of these locations and your dog has still sustained a foxtail injury, you might notice swelling or bleeding in any body region, a lack of appetite, lethargy, and a suspicious smell coming from the wound caused by the grass seed.

Grooming your dog regularly is the best way you can discover foxtails before they cause a real health problem. Check all of the entry points that we have mentioned and use a fine-toothed comb to go through your pooch’s fur.

You can remove the foxtail with a pair of tweezers or even your fingers if it hasn’t sunk into your dog’s skin too deeply. However, if your dog is showing signs of an embedded or worse, an inhaled foxtail, go see your vet as soon as possible.

We have to add that the foxtail has to be removed fully. Otherwise, some fragments might be left behind, and they will have to be removed surgically. Go to a veterinarian if you realize that you can’t remove it on your own.

If you have a yard, make sure that it is foxtail-free at all times. It might also be a good idea to avoid going into open fields or overgrown paths during foxtail season. It’s practically impossible for you not to walk your dog, but paying attention is the key to preventing a foxtail injury.

After every potential exposure, you should do your best at checking your dog for foxtails. This includes looking at his or her toes, armpits, groin, eyes and ears. 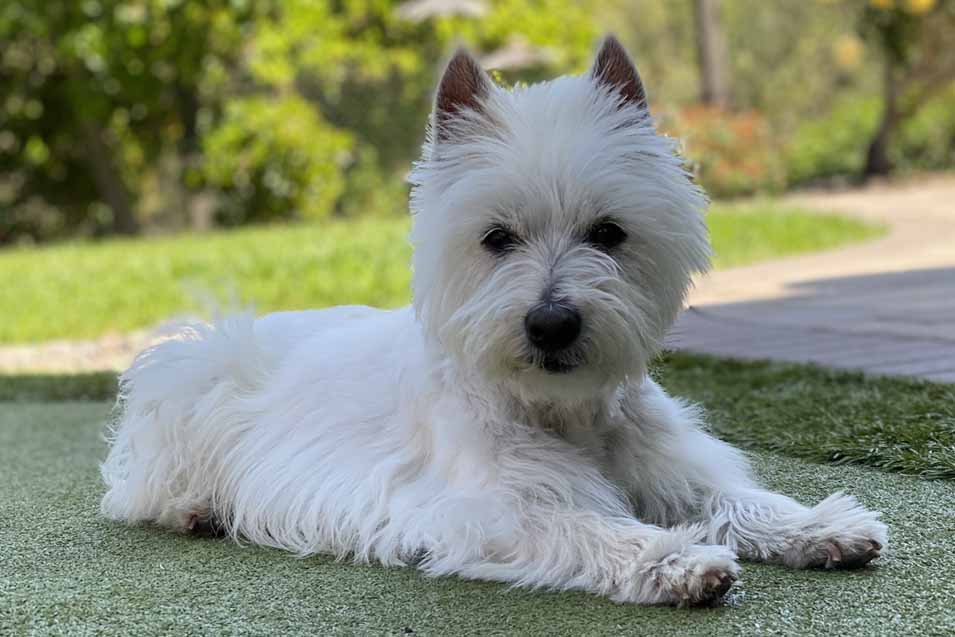 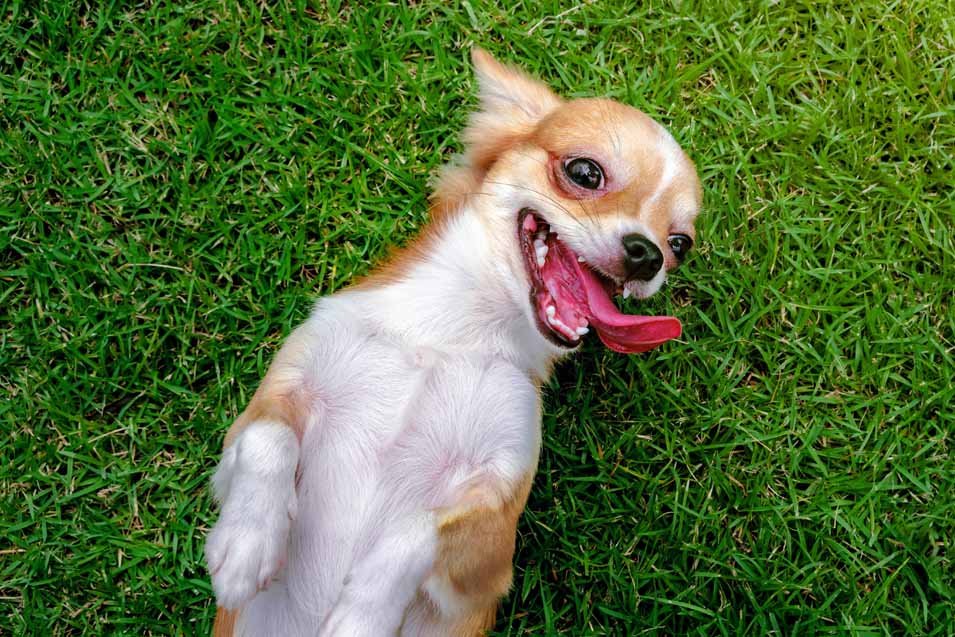 Why Does Dog Urine Stain Grass? 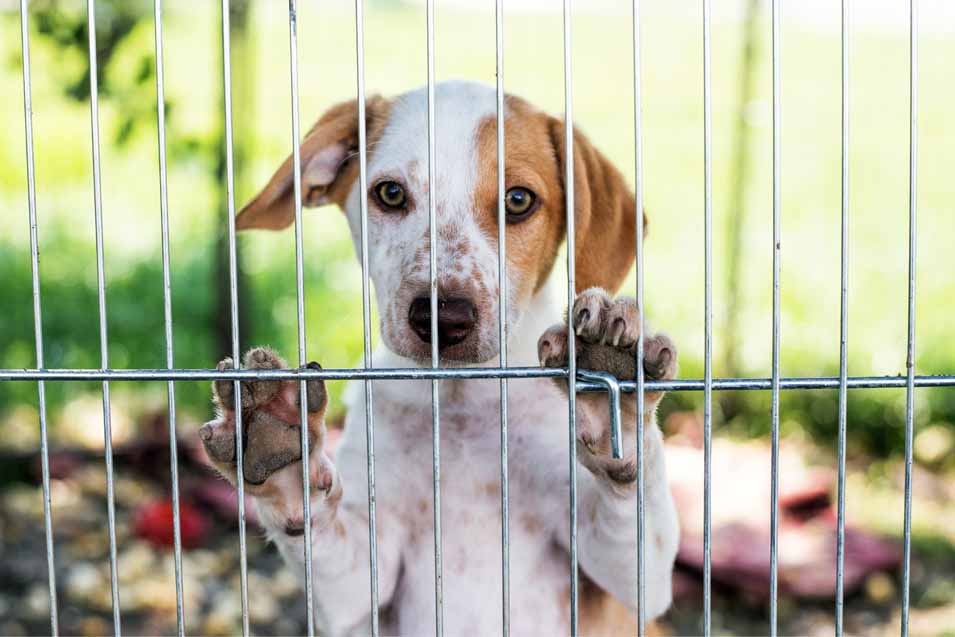 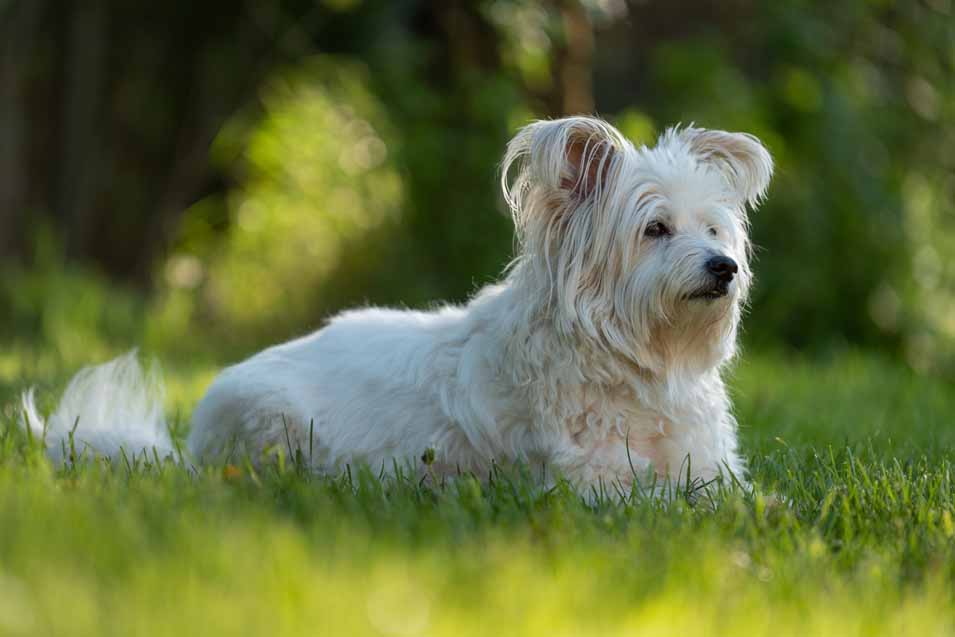