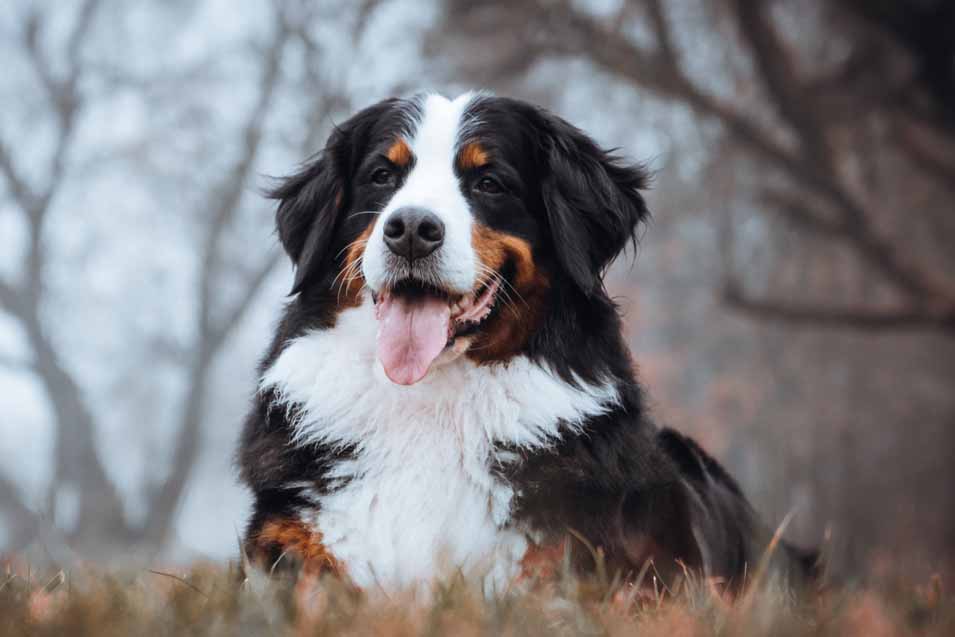 Dogs can have breathing problems just like people and other animals can, and in some situations, they can be life-threatening. But how can you tell if your dog is breathing normally and when it’s time to go to the veterinary clinic as soon as possible?

That is the topic of today’s article, so if you want to learn how to distinguish between normal and abnormal breathing in dogs, keep on reading.

There are a number of factors that influence the canine respiratory rate, and they range from the dog’s recent activity to actual health problems to the breed and age of the animal.

Except for the times when your pooch is panting, following intense exercise or play, for example, you shouldn’t be able to actually hear your dog breathing. A dog that’s engaged in some kind of strenuous activity can breathe faster, at a rate between 15 to 60 breaths per minute.

Abnormal breathing can mean that your canine friend is simply breathing too fast without any particular reason, even while at rest. But it can also mean that your dog is choking, which can happen in some situations.

The Most Common Causes of Fast Breathing in Dogs Are the Following:

An easy way of telling whether your dog is breathing too fast would be to count his or her breaths per minute. If the number is higher than 40 and the dog doesn’t seem to be calming down, it’s time to be a little concerned and call your vet. This is even truer if the dog adopts a somewhat unnatural position, where the pet’s neck is elongated, his/her legs wide apart from each other, or the dog has an alarmed face.

Another way to tell that your dog isn’t breathing right, no matter if he or she is breathing faster or slower than usual, is to look at the visible mucous membranes (especially the gums). If your pooch’s blood isn’t getting oxygenated properly, which can happen in cases of choking or intoxication, the gums will start to turn blue-ish.

When Should You Take Your Dog to the Vet?

Rapid breathing can happen once in a while if your dog is stressed, anxious, or gets scared because of something, or if he or she has recently exercised. Taking your dog out for a walk when it’s sunny and hot outside can also result in rapid breathing.

If you notice that the breathing issue, no matter if it’s dyspnea (which can happen in the situations that we have highlighted above) or tachypnea (which means that your dog is breathing faster than normal), is associated with changes in the gum color or strange behaviors, it’s time to take your dog to the vet.

Most dogs will show other symptoms besides the respiratory ones, and they can range from a lack of appetite to lethargy, diarrhea or vomiting, or incessant coughing. Excessive drooling is also common in this case.

If you are feeling unsure as to whether you should take your canine buddy to the vet clinic, simply call your veterinarian and describe the symptoms you’re noticing, and they will tell you how to help your dog or if it’s time to get medical assistance as soon as possible.

How Can Breathing Problems in Dogs Be Treated?

Seeing how the causes of breathing issues are so varied, each one calls for a different type of therapy. If you take your dog to the vet, it’s quite likely that your dog will be put on oxygen therapy first and foremost so as to ensure that blood oxygenation is being done properly.

Additionally, the vet will perform a physical examination where they will listen to your dog’s heart and lung sounds. Blood tests are often necessary to assess whether your dog’s internal organs are functioning properly or to ascertain whether your dog is suffering from an intoxication.

In some situations, imaging exams might be needed, as well, and they range from X-rays to ultrasounds.

You will be asked about your dog’s recent behavior, about what he or she ate, whether your pooch engaged in some kind of exercise and a variety of such details that you have to provide to the vet as accurately as possible.

Keep in mind that dogs can have breathing problems also if they are stressed or anxious. Has there been anything different in their living environment or a change that might have affected their behavior to the point that they’re constantly stressed?

Depending on the exact medical problem that the veterinary professional has diagnosed, your dog might have to receive antibiotics (for infections), anti-inflammatories, and pain relief medication if the cause of the breathing issue is severe pain. Dogs that have sustained trauma, such as those that were hit by a car, will also need intravenous fluids and even a transfusion if they’ve lost a significant amount of blood.

Calcium will also be given by injection if your dog has eclampsia, and if your dog has been diagnosed with a heart condition, specific medications for this problem will be administered, too.

Since heat stroke is one of the most common mishaps that cause breathing problems in dogs, it’s a good idea to avoid taking your dog out for walks when the weather is hot. Walk your canine friend early in the morning and late in the evening and make sure that you maintain adequate hydration levels by taking a collapsible bowl with you and a bottle of water. Never leave your pup alone in your car when you go shopping.

Your dog’s diet is also important, and so is making sure that he or she has no access to potentially toxic substances (such as rat poison) and toxic food (such as onion and garlic, chocolate, and others).

In the end, keeping an eye on how your dog breathes is important as it can help you intervene in due time and even save your dog’s life. 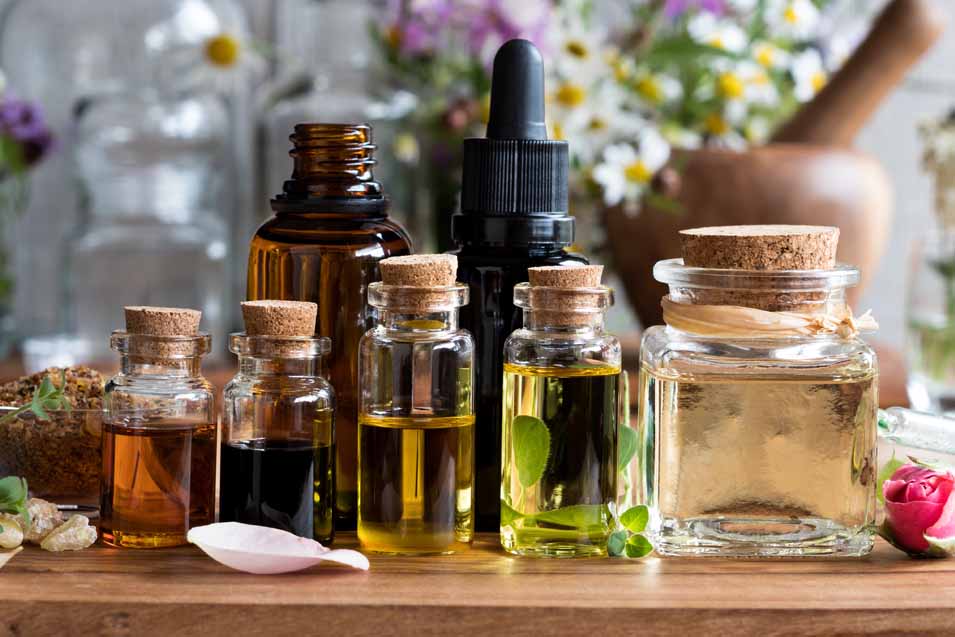 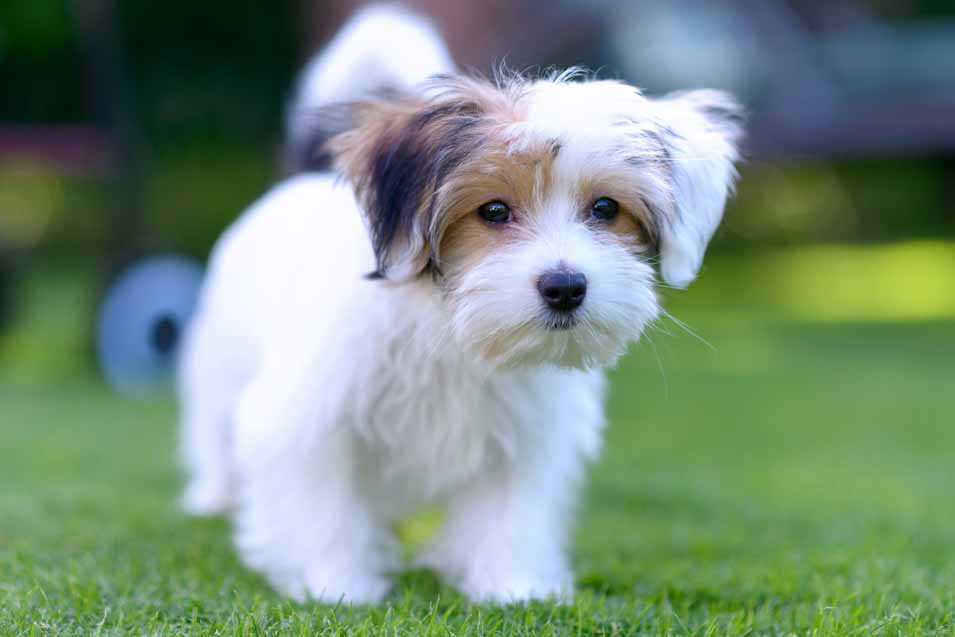 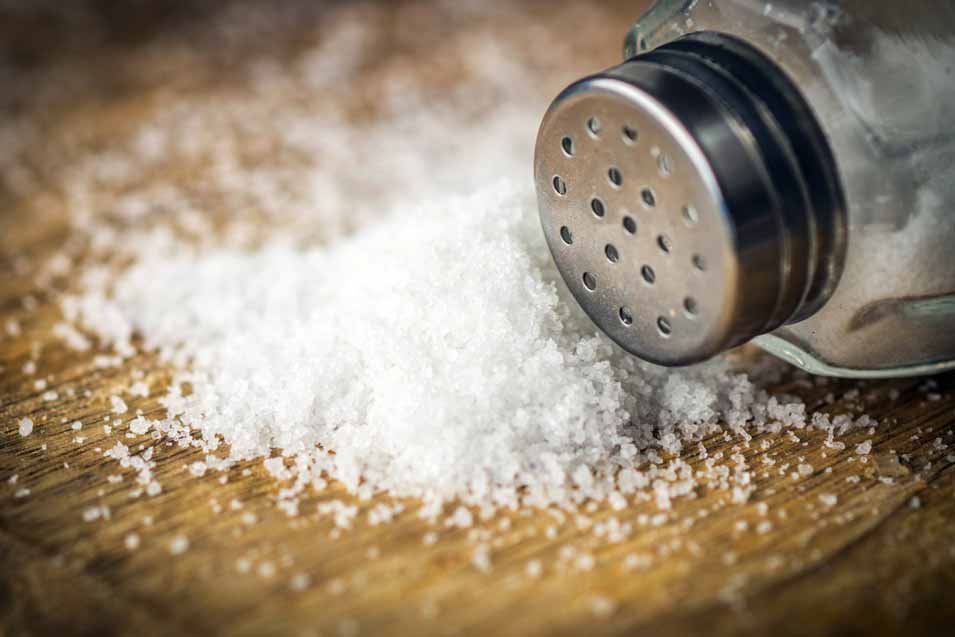 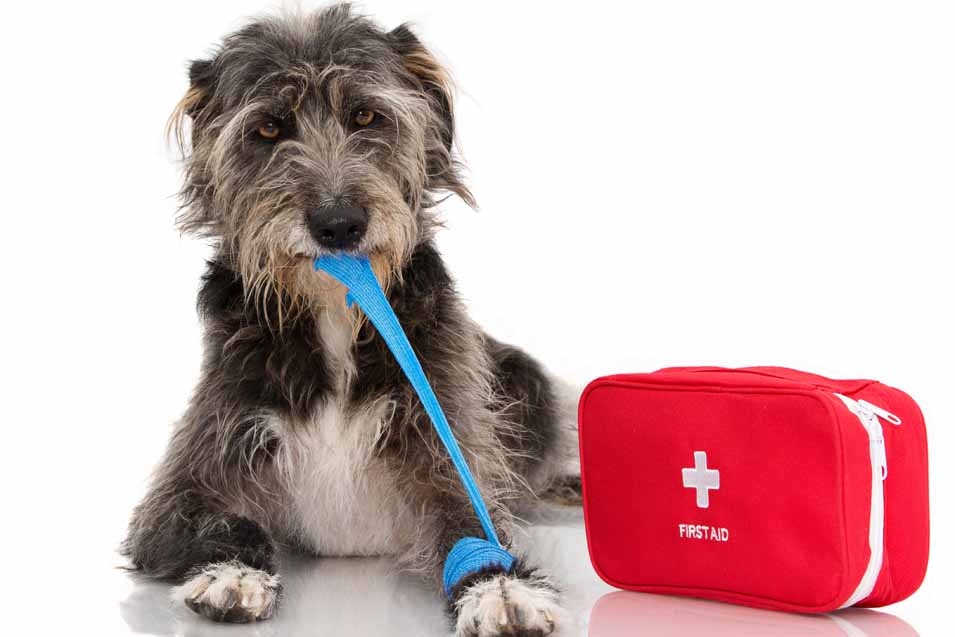 What Should You Keep in a Pet First Aid Kit?