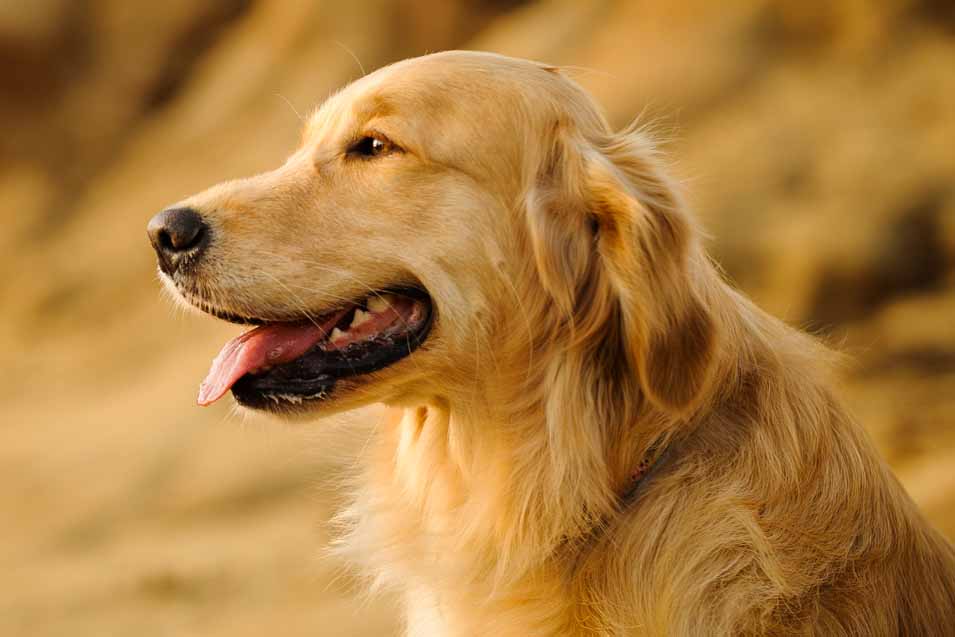 Being a responsible pet guardian involves getting informed about what a happy and healthy dog should look like or behave and what symptoms a sick dog might show.

Sadly, poisoning in dogs can be quite common, and that’s because they don’t pay as much attention to their food as cats do. In this post, we will have a look at the signs that a poisoned dog exhibits so that you know something is wrong and get in touch with a vet immediately.

While it is true that every type of poison produces different symptoms, some of them can be general, so it’s a good idea to know them anyway.

The most typical clinical signs shown by a dog that has eaten something toxic are the following:

Almost none of the poisons your dog might have ingested will cause all of these symptoms, so there is a wide variation in this respect. Chocolate, one of the most dangerous foods to give dogs and unfortunately, one of the most common ones they have access to, usually produces neurological and cardiovascular symptoms.

Rat poison, on the other hand, does not affect the nervous system, but it does cause hemorrhages, so the dog might bruise, have pale gums, or a very bad general health status.

Onions cause mostly digestive symptoms such as diarrhea and nausea, but they can also produce oral lesions.

Even though some of the most toxic and dangerous substances to dogs are people’s medications or caustic products, the fact of the matter is that such cases of poisoning are, in fact, rather rare. Most dogs aren’t that interested in breaking into your medicine cabinet, mainly if there isn’t something palatable in there.

But in over ninety percent of all poisoning cases, dogs eat human foods. The rest are represented by the medications that we mentioned previously, but also by flea and tick products. The latter are particularly risky, which is why they should be administered with care and attention. If you get a spot-on solution for a dog that weighs 20 lbs and in fact, your pooch weighs just 10 lbs, you run the risk of accidentally poisoning him.

Anti-inflammatory drugs are found in most people’s medicine cabinets, and that’s because they are used for alleviating multiple types of pain. Ibuprofen is one of the most common meds in this category, and in dogs, it can cause kidney failure or digestive ulcers.

Antidepressants can cause a variety of neurological manifestations, but they can also affect the cardiovascular system. A dog that has accidentally swallowed antidepressants can have a heart attack, but also seizures or convulsions.

In some cases, drugs can be so dangerous that they can lead to the dog going into a coma.

Here is a list of foods that you should avoid giving your dog under all circumstances.

Chocolate is particularly dangerous also because it seems harmless. If we can eat it, so can dogs, right? That is not true, though, which is why it is one of the main culprits when it comes to cases of poisoning in dogs.

Avocado is dangerous for a variety of animal species, including dogs. It contains persin, which is a substance that causes digestive imbalances that range from vomiting to diarrhea. Some types of artificial sweeteners, such as xylitol, can cause neurological problems (seizures), but they can also cause organ failure (particularly liver failure).

There are many other toxic substances that can be found in even the most basic cleaning products that we use around the house. Try to avoid exposing your dog to rat poison at all times, but also to chemical hazards (such as antifreeze, which dogs will consume happily as it tastes sweet), or strong house cleaners.

Houseplants can poison dogs, too, so before adopting a dog, you’d better do your homework and read about some of the most dangerous plants. Some of the most toxic ones range from Sago palms to rhododendrons, tulips, and azaleas.

What to Do If You Think That Your Dog Was Poisoned

Being prepared can help you save a lot of trouble in such a situation. You should always have a number of an emergency vet at hand. You can call the ASPCA, but it is going to cost you, so it would be a better idea to go to a vet clinic, instead, since at least you will be paying for the treatment.

Time is of the essence if you think that your dog ingested a dangerous substance, product, or toxic food. There are several things that a vet can do to treat your canine friend, but the most vital idea to have in mind is that the poison shouldn’t have enough time to be absorbed and get into the dog’s blood flow.

This is not the right time to try and treat your pooch at home, even if you run the risk of going into debt (if you have no pet insurance). Take action only after you have talked to a veterinary professional and given them as much information about the symptoms you are seeing as possible.

Do not try to induce vomiting as there is a high chance of you choking your dog or causing a case of pneumonia. 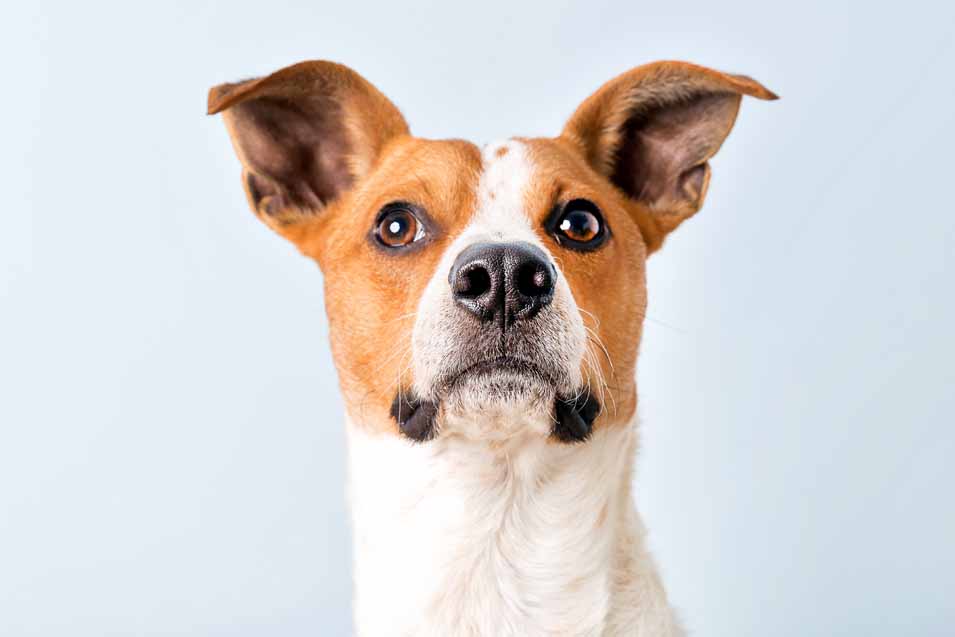 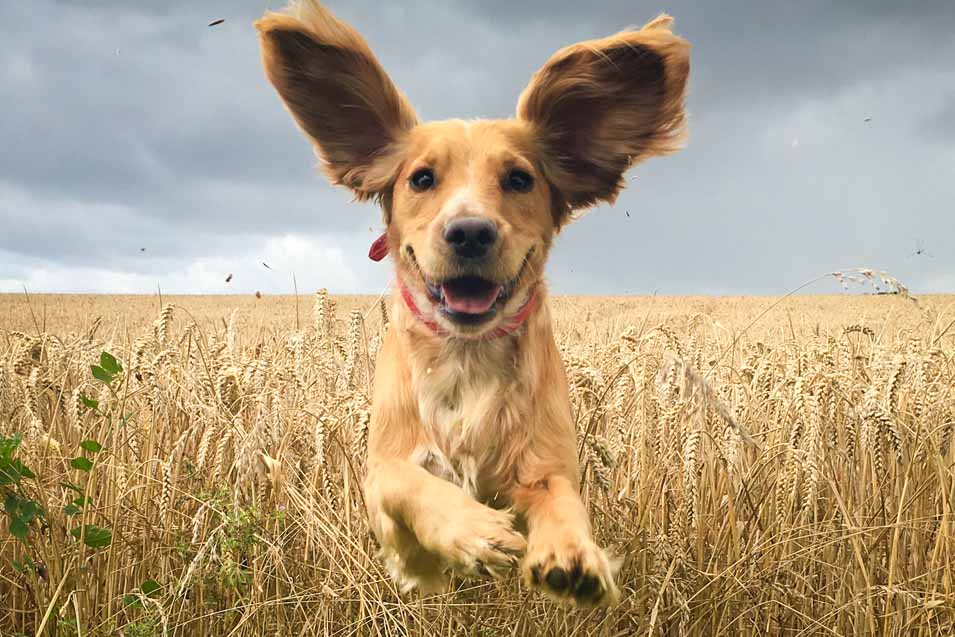 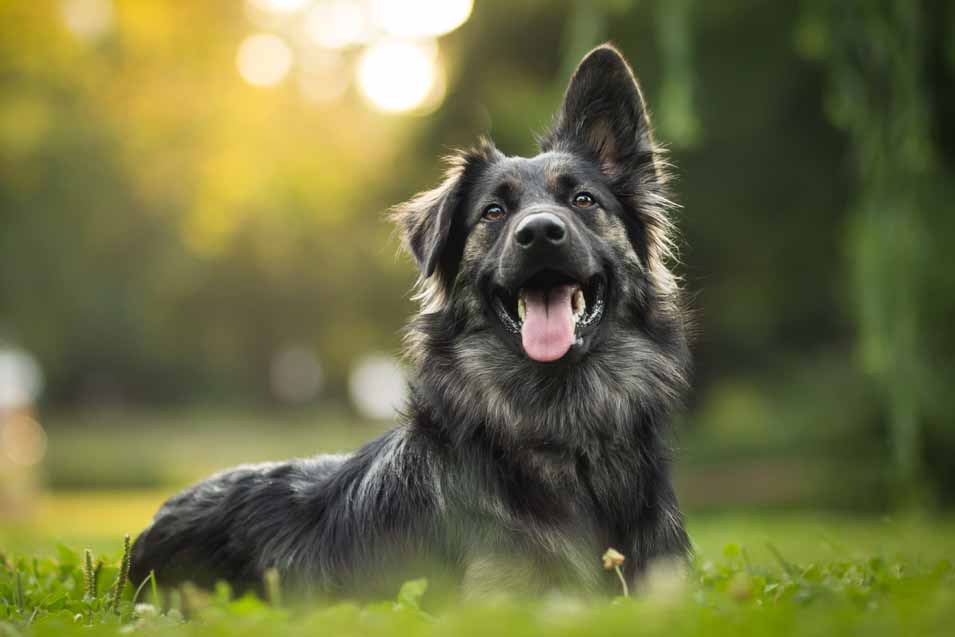 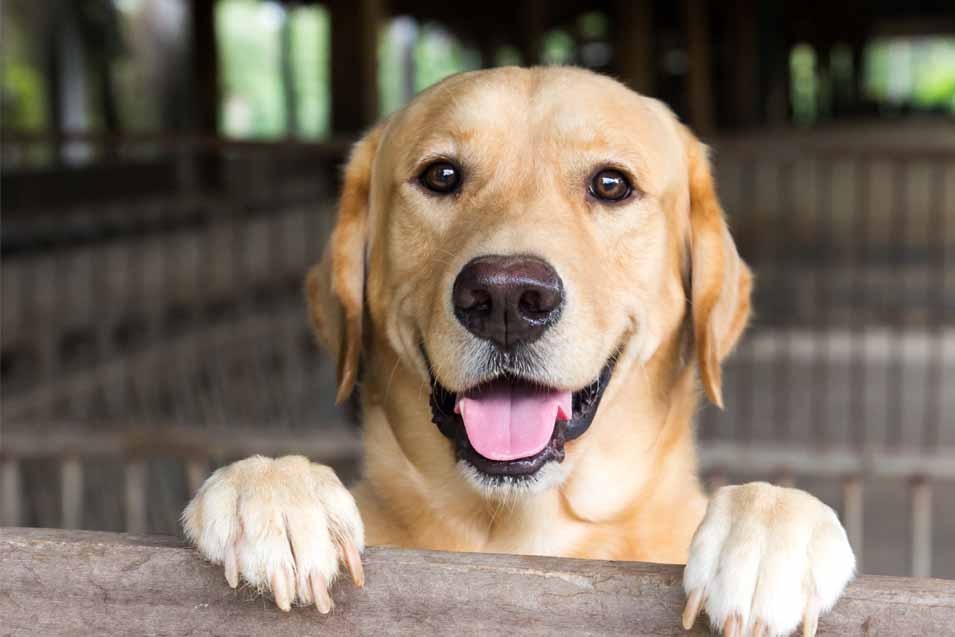