What Should You Do If Your Dog Is Choking? 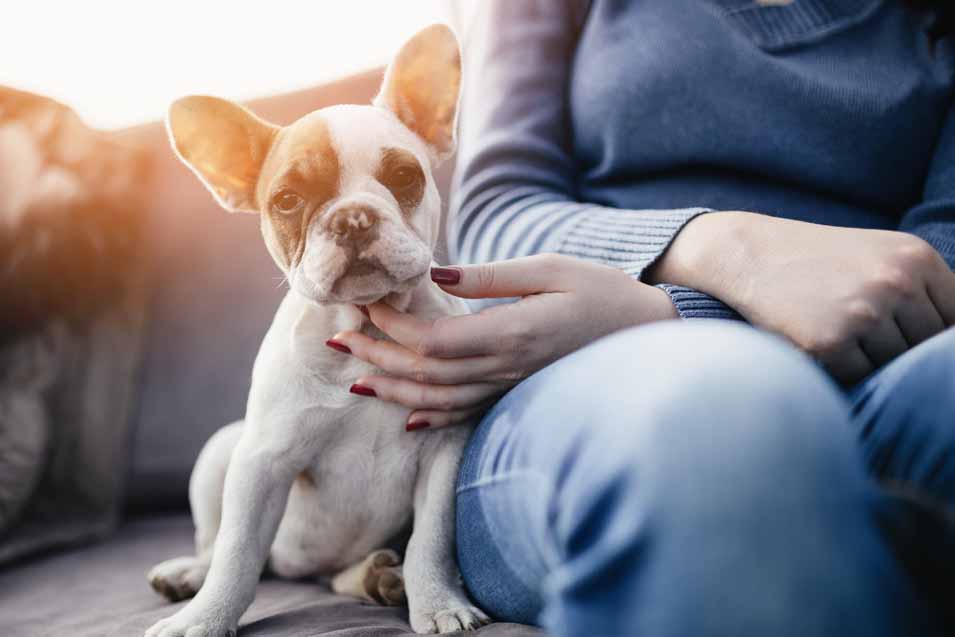 Choking can be a life-threatening event both in humans and in animals, but the fact of the matter is that humans can sometimes know how to perform the Heimlich maneuver on themselves or those that need their help. You should learn the technique for your dog, too.

If you want to make sure that you are capable of preventing this potentially lethal emergency from affecting your canine friend, read on, as that’s the topic of today’s article.

How to Tell If Your Dog Is Choking

Dogs that are choking react in a somewhat similar way humans do when they choke, too. That means that they are alarmed, can’t breathe properly, they can gag or retch, and also rub their face on the ground. There’s also a lot of drooling involved and some dogs might effectively show their distress on their faces and even plead their owners to help them.

Whether there’s something choking the dog from the outside or the inside, if you don’t act as quickly as possible, you will end up seeing your dog passing out and his mucous membranes (his gums, in particular) will begin to turn blue from the lack of oxygen in his bloodstream.

What to Do If Your Dog Is Choking

In general, if you see your canine buddy choking, you should restrain him, open his mouth and see what’s causing the problem (if there’s something inside and not outside). You could also try to use a sizable pair of tweezers to remove the object.

Performing the Heimlich maneuver on a large dog is far easier than on a small dog. Stand behind your canine friend and place your arms around your pet’s body. Then turn your hand into a fist and place your thumb against your dog’s abdomen, right at the end of the sternum.

If you don’t know where the sternum is, it’s the bone that connects the ribs, so you should press right at its bottom. Use your other hand to push with as much force as possible upward and forward on your dog’s back (shoulders) as you push on the sternum with the thumb on your fist.

Most dogs that are choking with an object will spit it out if you repeat this action four to five times. If you don’t see that happening, check your dog’s airway and then continue doing it. Chest thrusts are essential when it comes to dislodging a foreign object from your dog’s airway.

Small dogs have to be held in your arms as otherwise, you have no means of performing the chest thrusts. Hold your canine friend with their spine against your chest, and then turn your hand into a fist to push against the end of the sternum.

The difference here is that you should use your other hand to grasp your fist and perform the thrusts almost as if you were performing the maneuver on a baby or small human.

There’s a variation of the technique that involves you pushing upwards and downwards under the dog’s neck as you forcefully thrust with your fist on the end of the sternum. This could work in some cases, too.

What Not to Do If Your Dog Is Choking

Two of the most important things that you should never attempt if your canine companion is choking is to try and stick your fingers down his or her throat or push down the foreign object you’ve noticed is blocking his/her airways.

In both of these situations, you can both get bitten and make the condition worse. If the object is partially lodged into the respiratory tract and you push it, you run the risk of effectively pushing it down into your dog’s trachea instead of the esophagus.

If you try to take the object out, your dog can accidentally hurt you and you might break the object and make its removal more difficult. It’s highly important to keep in mind that dislodging the foreign object should be done externally, not internally, so, therefore, not through the dog’s mouth (unless you can use a large pair of tweezers, not your fingers).

If you have managed to successfully dislodge the object that was causing the choking or you’ve released the wire, straw, or anything else that’s around your dog’s neck that might have choked him, you have to then provide your pet with some kind of aftercare.

This includes talking to your Fido and letting them know that they shouldn’t be in a panic any longer, but also giving them a bit of water. Foreign objects can sometimes cause lesions on the inside of an animal’s mouth, especially if they are sharp.

Therefore, you will have to at least look into your dog’s mouth after a while to convince yourself that you don’t have to get to the vet clinic anyway.

Is There a Way You Can Prevent Choking?

Not exactly. Pretty much anything in your dog’s living space can pose a choking hazard, and ideally, you should remove anything that your canine buddy could try to swallow or play with in that way. Dogs that are bored and spend a lot more time alone are more likely to end up nibbling on anything they find in your home.

Of all of the items that exist in a house, baby and toddler toys are among the most dangerous ones, in terms of choking. So keeping them well-organized and making sure that your dog doesn’t have access to them can prevent this mishap.

Also, when choosing dog toys, make sure that they are well-made and soft enough so that they don’t pose a choking hazard. Buy your canine friend only appropriately-sized dog food. 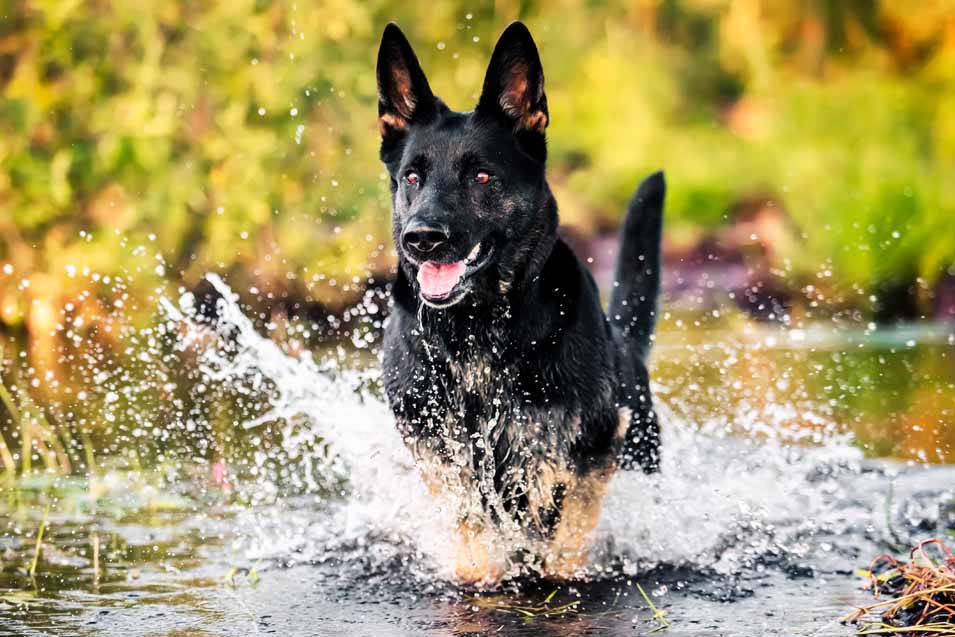 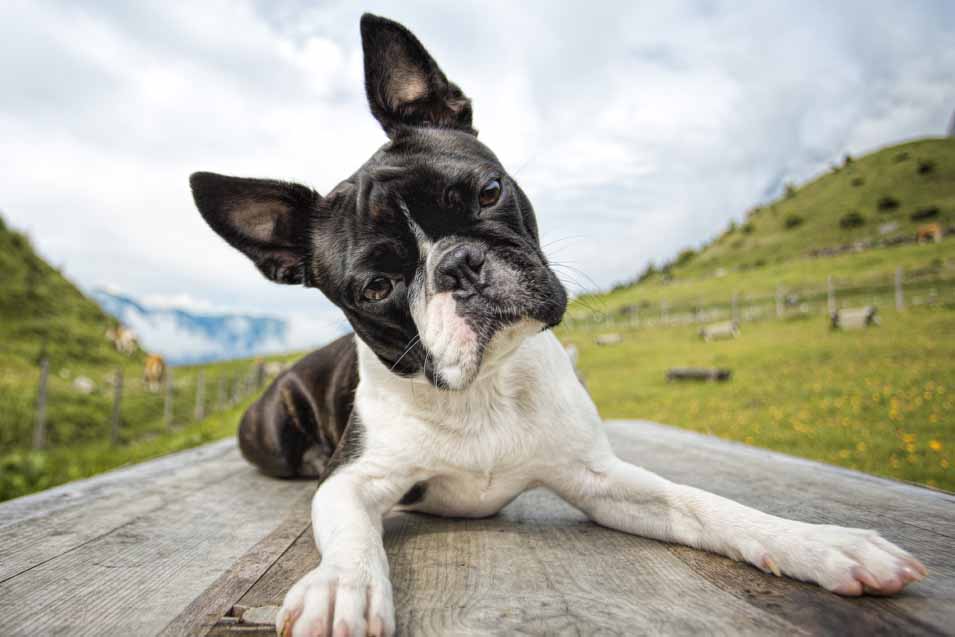 How to Tell if Your Dog Is Pregnant 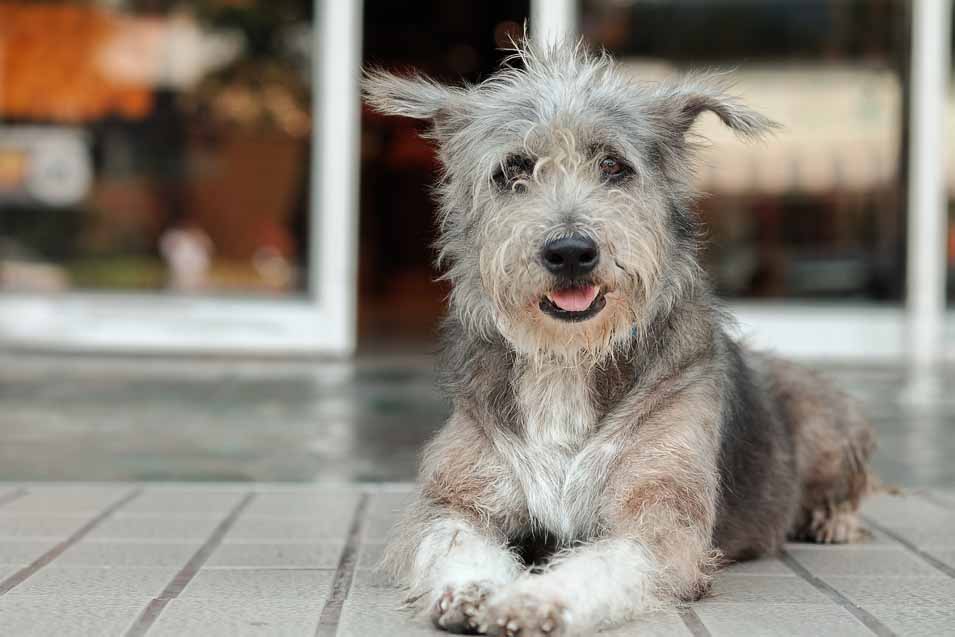