The Dangers of Antifreeze and Your Pets 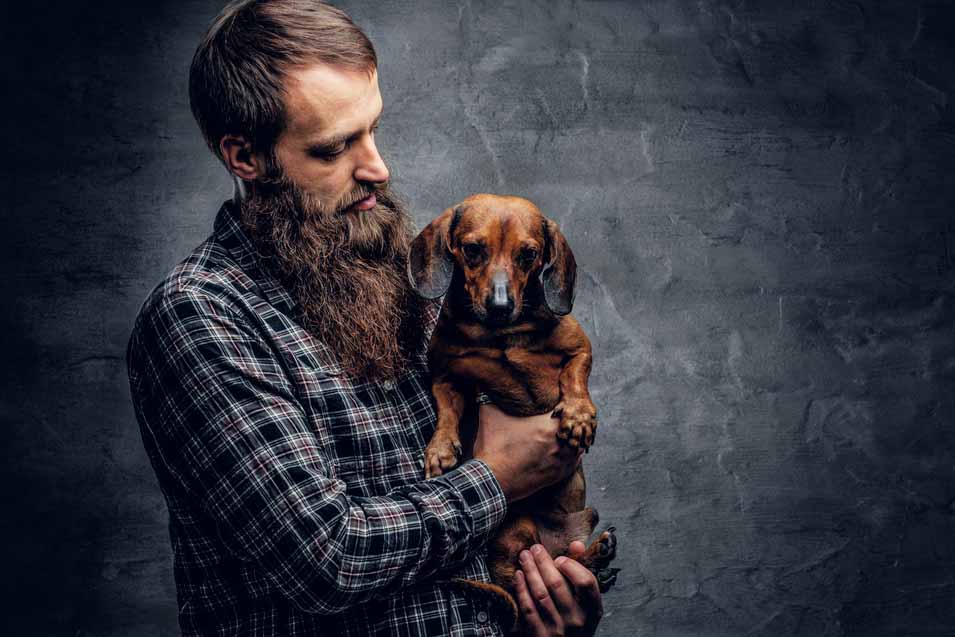 If you love sweets, you are not alone!  Many people do, and so do their pets.  Dogs, in particular, are drawn to chocolate even though it is comprised of theobromine, a chemical compound with a cocaine-like effect on the dog’s system, which can lead to heart attacks and death. But chocolate is not the only sweet substance our pets are drawn to. Antfreeze is an unlikely culprit to draw the attention of our pets from our perspective. Yet they are intoxicated by its sweet-smelling fragrance. Unfortunately, antifreeze, even in small quantities, is deadly for our beloved pets.

Antifreeze most commonly contains the chemical ethylene glycol which is toxic to pets. It is characterized by its pleasing fragrance which is marked by a hint of sweetness.  Because of this, many children and animals are attracted to it.  Unfortunately, it tastes as appealing as it smells, meaning if a dog, cat, or a child is able to access it, they will drink their fill.

Antifreeze is a substance that is readily available in most homes and even on hand in many vehicles.  It is considered a coolant which is used to prevent needed vehicle fuels from freezing or overheating. Chemically, it works to subvert the set temperatures for freezing and boiling in fluids.  While necessary for proper vehicle functioning and maintenance, it is deadly if consumed by a human or animal.  Because of this, proper storage of antifreeze is critical.

Why is Antifreeze Dangerous?

If your pet were to consume even a trace amount of antifreeze, he will suffer the effects of antifreeze poisoning.  The trusted website PetMD states that it takes less than 3 ounces of antifreeze to induce reactions in a standard sized family pet.

Antifreeze begins by attacking your pet’s brain, liver, and kidneys, wreaking damage that is irreparable, and most often, fatal.

Common signs of antifreeze poisoning include:

If you suspect your pet has ingested even minute amounts of antifreeze, it is critical that you get your pet to your nearest veterinary clinic immediately. Antifreeze poisoning is quick-acting.  There is no time to waste as its effects are cumulative and irredeemable.   Your best hope is to prevent further damage as it is not possible to erase what has already been done.

What Is the Treatment for Antifreeze Poisoning?

While treatment for antifreeze poisoning is rarely effective, there are things that your veterinarian can attempt to counteract the effects of this dangerous chemical.

Here is a list of the things your veterinarian can do to assist your pet:

Induce Vomiting through a Solution of Dilute Hydrogen Peroxide

This method is only effective if administered within two hours of the ingestion of antifreeze.  Because hydrogen peroxide is caustic and can cause burning to sensitive tissues of the throat, mouth, and esophagus, it is important to get proper dilution instructions from your veterinarian or to proceed directly to your clinic for appropriate and safe treatment.

Vomiting will help to eliminate residual amounts of the antifreeze in your pet’s system thus reducing the intensity of the toxicity.

Alternatively, your veterinarian may opt to treat your pet with the medications fomepizole or ethanol, a form of alcohol.  Though fomepizole is the preferred drug for this serious condition, it is extremely costly, and as such, many veterinary clinics do not keep it in stock.

Alcohol provides an excellent alternative. It is readily available, effective, and inexpensive.

Whether your vet makes use of fomepizole or ethanol, the medications essentially function the same way in your pet’s body. Your veterinarian’s number one priority will be to limit and stop damage to your pet’s kidneys and liver. These medications prevent the formation of metabolites.  These metabolites are responsible for a process called acidosis which if unimpeded eventually leads to the death of your pet.

The most effective means to introduce these medications into your pet’s system is via IV fluids. Your pet will be hospitalized and will receive the medications intravaneously over an extended period. Observation is necessary during this time.

Sadly, most pets who ingest antifreeze do not survive. The latest research estimates that in order to stand a fighting chance against this poison, treatment must begin no later than 3 hours post consumption for cats and a maximum of 8 hours for dogs.

What Can You Do to Prevent Antifreeze Poisoning in Your Pet?

With the outlook so bleak for pets who consume antifreeze, it is of paramount importance that owners put in place a strategy to prevent ethylene glycol poisoning.

Among the things that you can do are:

Any chemical with the potential to kill should be housed only in the safest of places. Always bear in mind that pets are masters at unearthing things they want to find. For this reason, it is best to store your antifreeze behind locked doors.  This may seem an excessive precaution, but this is a matter of life and death and should be taken very seriously.

Veterinarians report that the most common cases of antifreeze poisoning they see are the result of a pet licking up an antifreeze spill. For this reason, restrict your pet’s access from areas where antifreeze is in use and clean up any residual antifreeze mess immediately and thoroughly.  Remember, your pet is drawn to its smell, and your dog or cat’s sense of smell is 10,000 to 100,000 times more powerful than your own.  You might not be able to smell its presence, but that does not mean that your dog or cat can’t.

If you are taking your pet on vacation or on a walk, take care to keep Fido and Fifi far away from areas where antifreeze may have been in use. An ounce of prevention can save you a great deal of heartache.

Ethylene glycol is not just used in antifreeze.  There are many other household items including cosmetics which contain this chemical compound.  Make certain to read labels of products you bring into your home and to store any items containing this substance securely to prevent accidental antifreeze poisoning.

Better yet, find a more natural alternative to your favorite product if possible. Accidents happen to even the most careful pet owners. You don’t want your pet to end up being a casualty of an oversight.

Report Any Odd Behavior in Your Pet to Your Veterinarian Immediately

You’ve lived with Fido and Fifi long enough to know what normal behavior looks like for them.  If something seems out of the ordinary, it’s time for a visit to the veterinarian. This may seem a knee-jerk reaction.  However, it is preferable to make an unproductive visit to your vet than to wait it out until morning to find your pet has passed away through the night.

Antifreeze is an exceptionally dangerous chemical for your pets. While it is necessary for use in keeping our vehicles running effectively, it is equally as important that we put in place strict safety precautions to keep our pets safe. 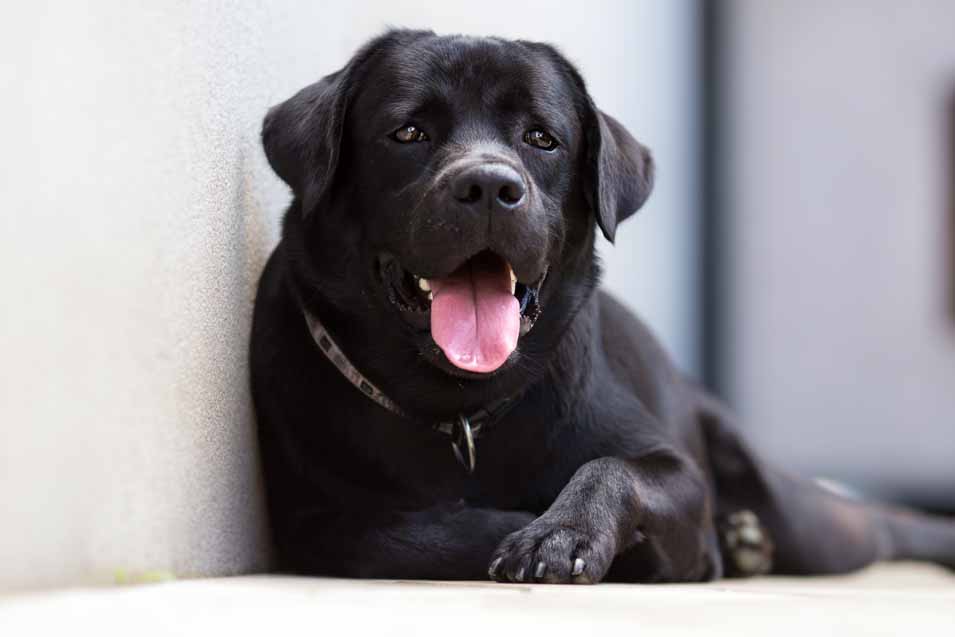 My Dog Has Stopped Eating and Drinking – What Could be Wrong? 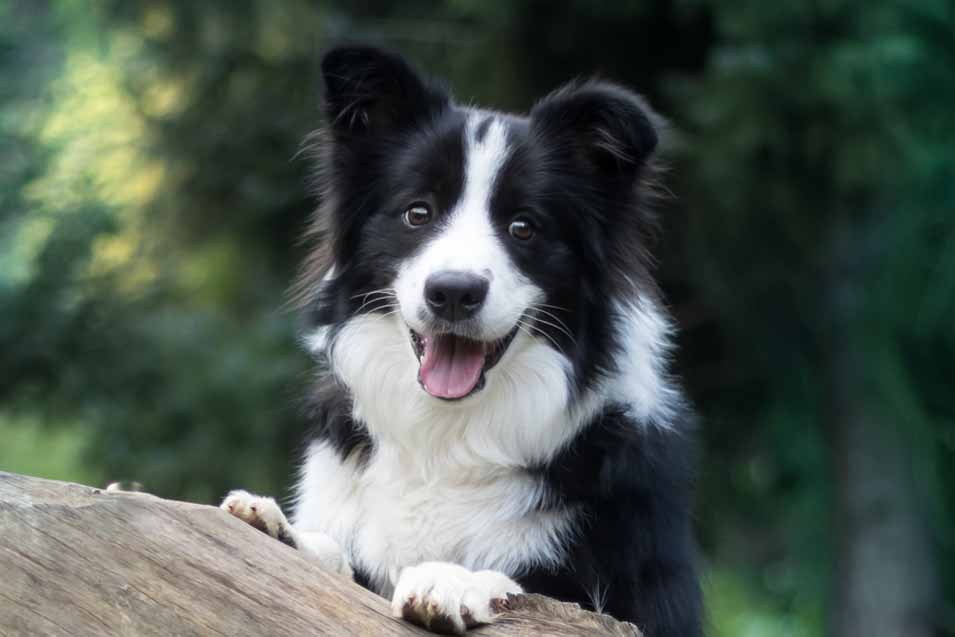 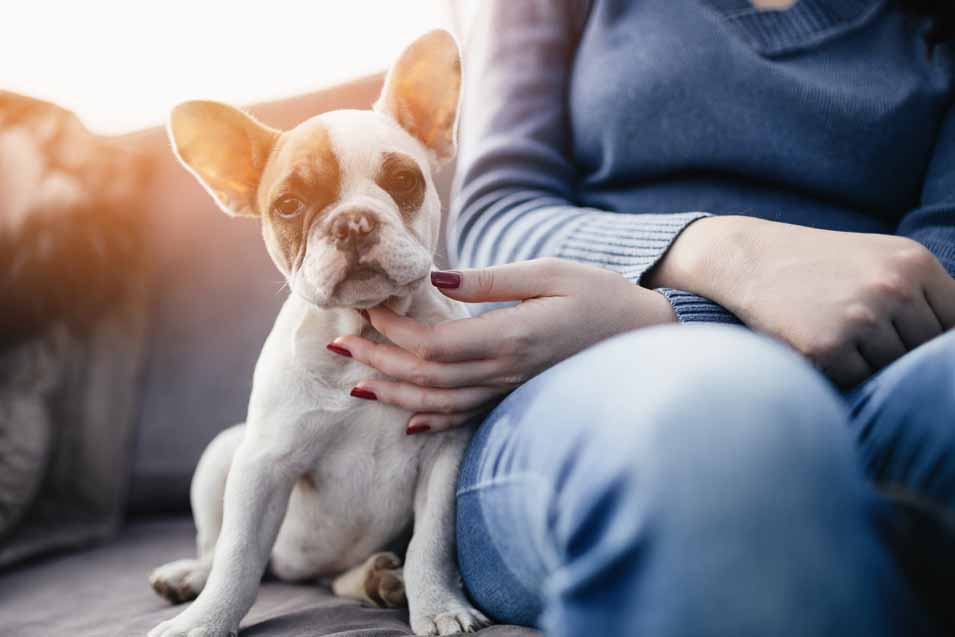 Caring for a Dog During COVID-19 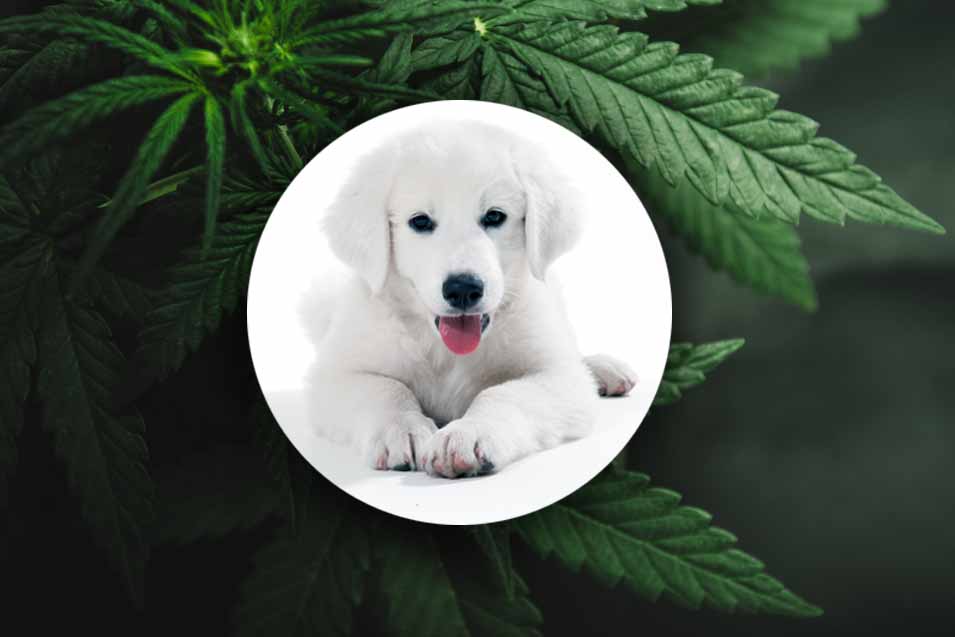