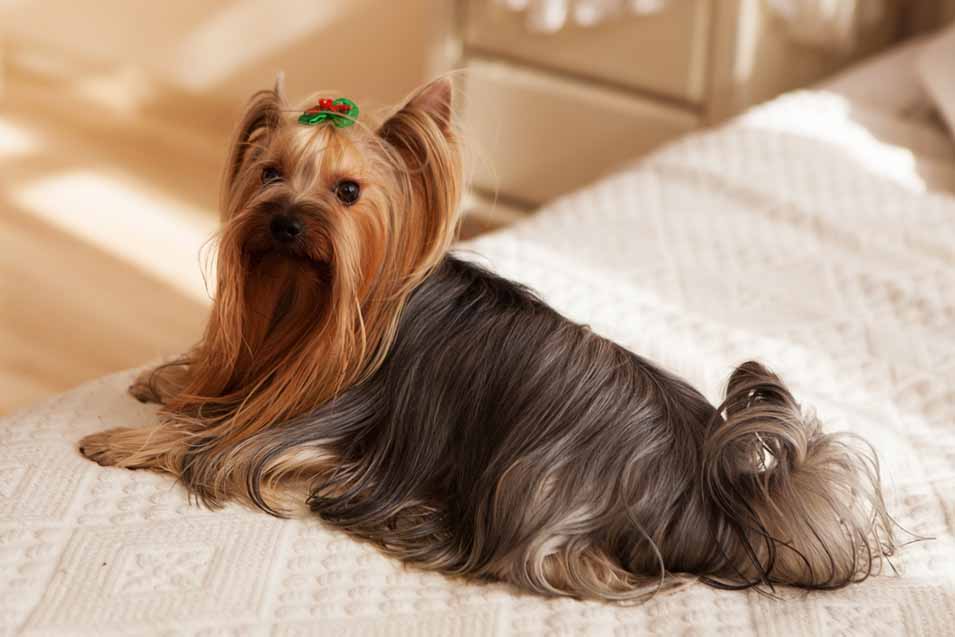 Diabetes is a chronic disease that affects cats, dogs, as well as many other types of animals (including farm ones, such as horses and pigs, for example). In most cases, it can be managed effectively and conveniently. However, it can’t be cured.

Let’s look at several facts about diabetes in dogs – its symptoms, treatment options, and whether it can be prevented or not.

Two Types of Diabetes in Dogs

First of all, diabetes is what happens when the glucose-insulin connection in a dog’s body is not working as it is supposed to. Glucose is what results from food being broken down, and it is an essential type of sugar that represents fuel for the body’s cells. It is absorbed in the intestine, and it is transferred into the bloodstream, and then it is transported throughout the body.

Insulin is in charge of delivering glucose. It is secreted by the pancreas, and it acts as a so-called gatekeeper as it basically sends a message to the body’s cells to grab nutrients and glucose from the bloodstream and use all of them as fuel.

There are two types of diabetes, and the easiest way of making the difference between one and the other is by saying that one causes insulin deficiency, and the other causes insulin resistance. Insulin deficiency is what happens when the dog’s body isn’t capable of producing sufficient insulin. Insulin resistance occurs in cases where the pancreas does secrete insulin, but the dog’s body isn’t capable of utilizing it properly. Insulin-resistance diabetes usually happens in older and obese dogs, but pregnant females or those that are in heat can develop it for a short amount of time, as well.

The clinical signs of diabetes can be categorized as early and advanced. The early signs consist of increased urination, excessive thirst, weight loss, and an increased appetite. The advanced symptoms of diabetes are loss of appetite, a depressed attitude, vomiting, as well as lack of energy.

Even though diabetes is easily manageable both in humans and in animals, if it is uncontrolled and untreated, it can lead to devastating effects, including death. Some of the severe effects of this disease are cataracts, kidney failure, ketoacidosis, seizures, an enlarged liver, or urinary tract infections.

How Can Diabetes Be Diagnosed?

Fortunately, there are an array of tests nowadays that are capable of determining whether your dog is indeed suffering from diabetes or not. A simple blood test can show a variety of indications of the medical condition, such as electrolyte imbalances or high liver enzymes. The easiest way to test a canine patient for diabetes is by analyzing the amount of glucose present in his or her urine.

Making a diagnosis as soon as possible can be extremely important for the patient. Sometimes, it can be a life or death situation. The earlier diabetes is discovered, the better chances of your canine friend of living an absolutely normal life.

Even though sometimes diabetes is caused by a genetic predisposition, there are some factors that can trigger it. In many cases, dogs that are older than the age of 5 are more predisposed to it. Female dogs are twice as likely to develop the disease than their male counterparts. Also, if your dog has a history of pancreatitis, his blood sugar should always be kept in check.

Most steroid medications can lead to diabetes if they are used in the long run, as well. You might have noticed that vets nowadays try to avoid using such types of medications and that’s precisely because they are aware of their risks – and diabetes is one of the side effects caused by these drugs.

Other causes are represented by Cushing’s disease, viral diseases, autoimmune disorders, and as we have mentioned before, genetics. Some breeds are more predisposed to developing diabetes than others — Bichon Frise, Pug, Dachshund, Australian Terrier, Beagle, Poodle, and a variety of others.

How Can Diabetes Be Treated?

Managing diabetes isn’t all that difficult, and your veterinarian will give you the right advice. Typically, the disease is kept in check through exercise, diet, and injections. The majority of dogs require daily shots of insulin, but sometimes if the condition was caused by obesity and poor nutrition, the dosage might be lowered, and you might end up administering insulin to your canine friend once every couple of days.

In the beginning, it is crucial to keep in touch with your vet and take your dog for regular check-ups as they can reveal whether the insulin treatment is working or the dosage has to be increased. Dogs that suffer from diabetes are recommended a consistent, yet moderate exercise routine. Strenuous exercise can lead to sudden drops in glucose levels, so it is not the right way to go about things — even if your canine buddy has to lose a lot of weight.

The diet prescribed to diabetic dogs usually consists of high-quality protein, but also complex carbs and fibers that are known to slow down the absorption of glucose. A low-fat diet might also be required in some cases.

Your vet might advise that you spay your female dog if she tends to develop temporary diabetes while she is in heat.

Managing Diabetes in the Long Run

A very important aspect that dog parents need to understand is that they are now their pet’s caretakers. Aside from administering insulin, you also have to check your pet’s blood and urine sugar levels on a regular basis. While regular examinations and testing can be performed by your vet, a simple blood test performed at home can reveal a lot if you are worried that the treatment might not be working. It is also a good idea to jot down your dog’s glucose levels every day so that you keep track of any changes. 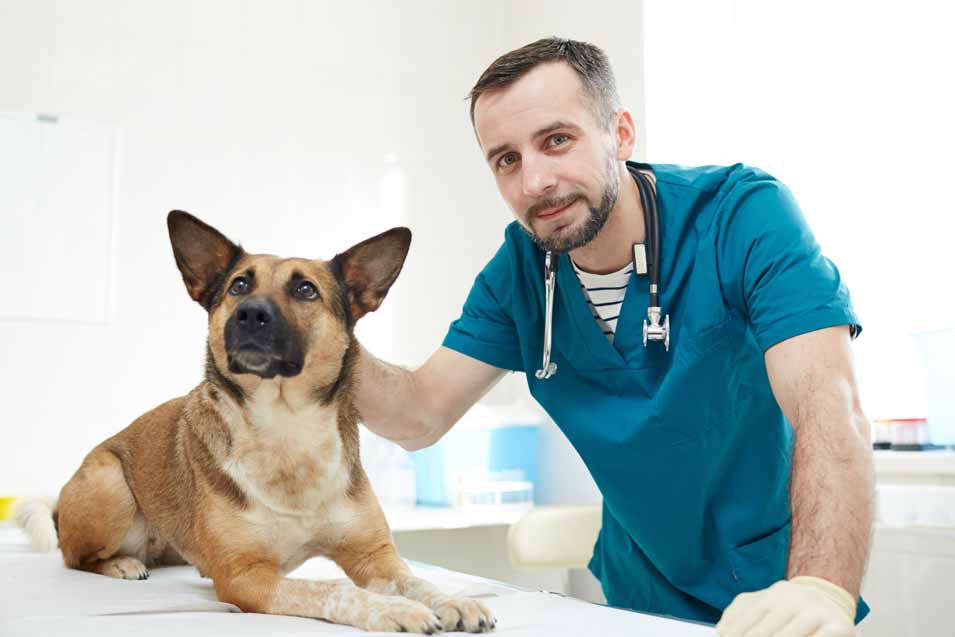 Will Your Dog Survive These Top 20 Health Issues 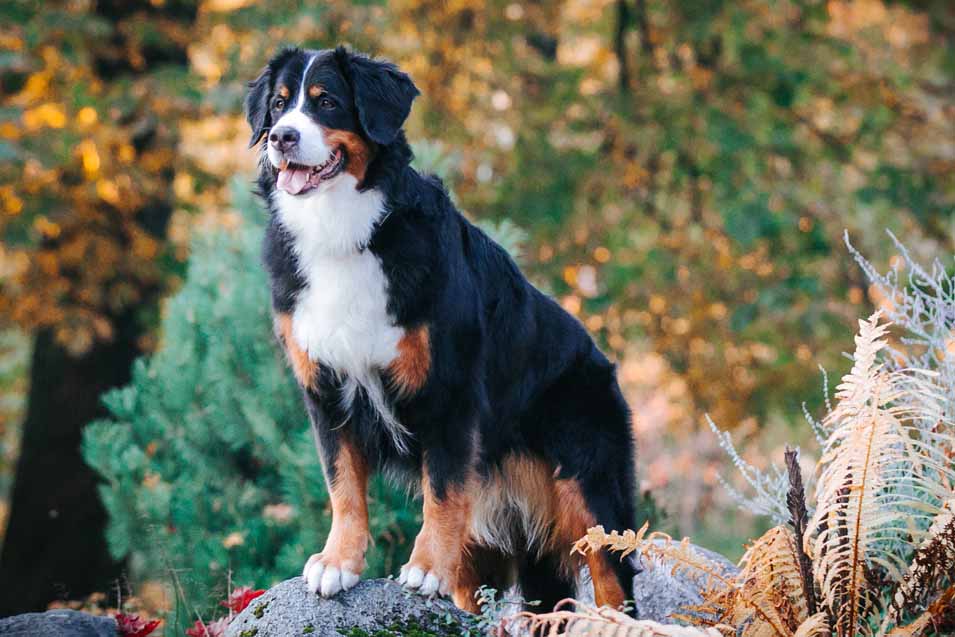 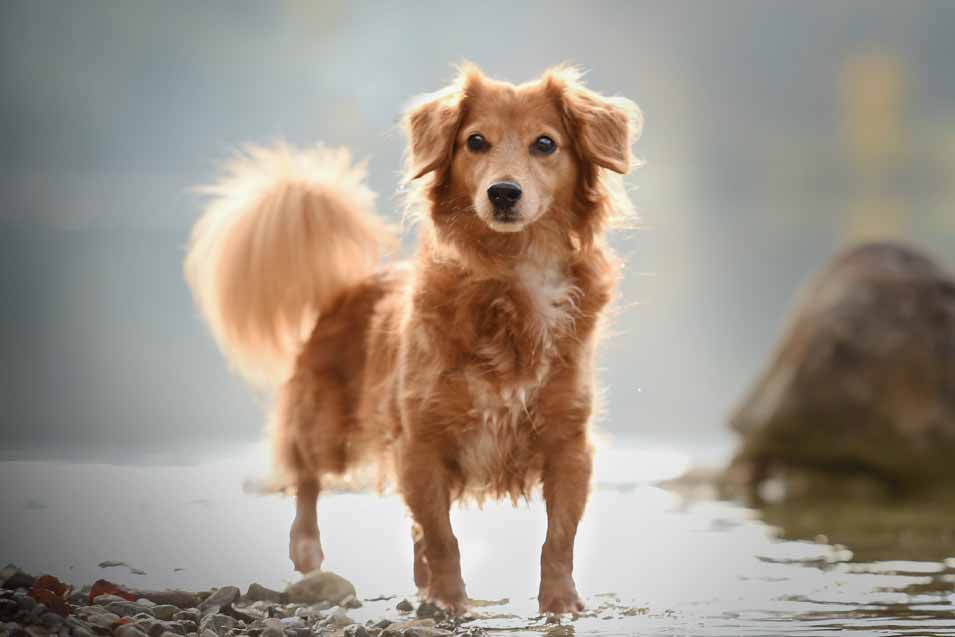 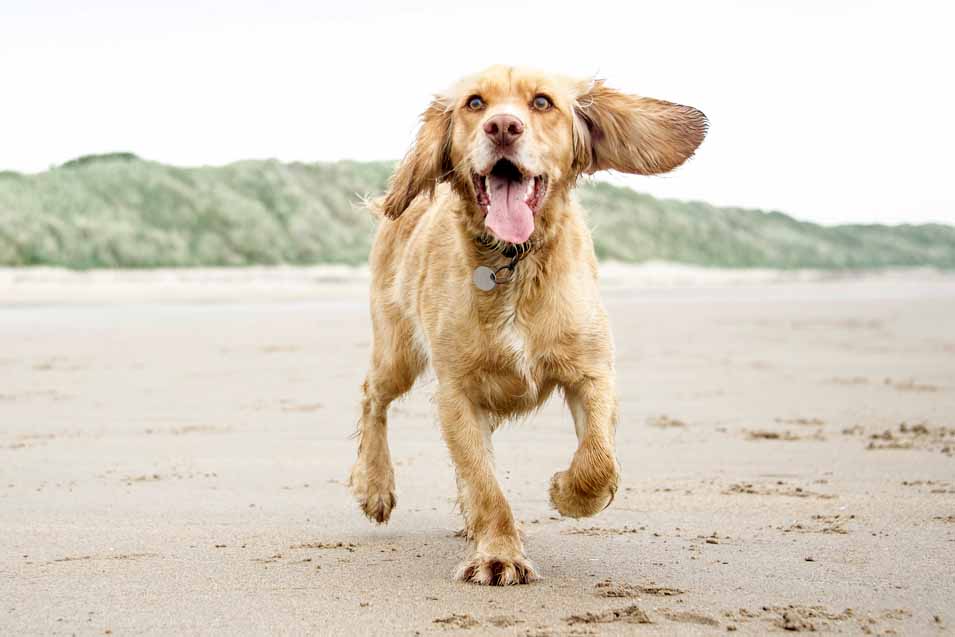 How to Clean a Dog’s Ears