Buying a Halloween Costume for Your Dog 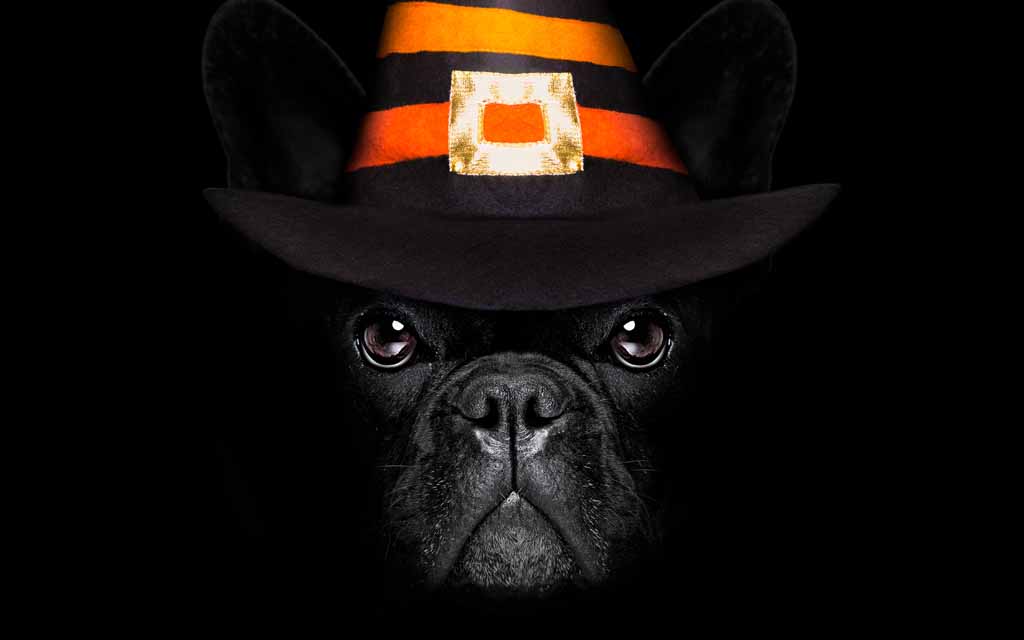 Halloween is just around the corn so it’s time to start thinking about costumes! Sure, a costume for you will be fun, but what about your dog? Many dogs like to dress up and be part of the festivities, too! There are so many fun, cute costumes today, how do you choose one for your dog? How do you make sure it fits? How can you make sure it’s safe? We’ve got all of the info you need to help you buy a terrific Halloween costume for your dog.

Choosing the right costume for your dog

There are all kinds of Halloween costumes for dogs today. Some are simple and some are very elaborate. Here are some tips on choosing the right costume for your dog.

If your dog objects to the costume, don’t make him wear it. In some cases an unhappy dog can start clawing at the costume or get upset with his owner. Take things slowly when you are dressing your dog so your dog isn’t rattled.

As long as your dog is relaxed about wearing the costume, you can proceed. Take things one step at a time.

If your dog is used to wearing sweaters and coats, it can be easier to dress him in a costume. For dogs that don’t normally wear clothing, a costume can be something new. Allow them some extra time to get used to wearing a costume. This is especially true if you have a large dog.

You may find that your dog likes some costumes better than others.

Which costume should your dog wear?

If you have a small dog such as Chihuahua or Pug, make sure the costume fits a small dog well. The costume shouldn’t be too complicated or restrictive. These small dogs will look cute in just about anything.

If you have a large dog such as a Great Dane, you’ll be looking for something BIG. These dogs often need something that flows like a costume with a cape so it doesn’t interfere with their movement.

Funny costumes are always popular. Taco dogs, Octopus dogs, Hot dogs, and Pokemon are always favorites. The nice thing about costumes like these is that they just fit over your dog’s back and they aren’t restrictive in any way. They don’t interfere with your dog’s head, breathing, or movement, but they’re very cute.

You can also dress your dog so the two of you are wearing matching costumes. And you can make a homemade costume for your dog. Maybe you’re a Star Trek fan – how would your dog like to wear a shirt and be a crewman from the Enterprise? Or, if you’re a big football fan, your dog could wear a football jersey from your favorite team. Shirts like these make great costumes for dogs, as long as they fit comfortably.

A word of advice. Costumes with big wings and other apparatus that stick out are usually a bad idea for a dog. Dogs can bump into walls and doors when wearing costumes with these features. They can become frightened or confused, feeling like something is behind them or attacking them. It’s usually a good idea to avoid any kind of costume that has big things that stick out away from the dog’s body. Otherwise, you might end up with the party scene from The Ugly Dachshund.

Before you buy or make a costume for your dog, ask yourself if your dog likes to wear costumes or get dressed up. Some dogs do – and some dogs don’t. Psychologists tell us that we dress up dogs for our own amusement and dogs merely tolerate wearing outfits. This is probably true. But it’s still fun and some dogs enjoy it. After all, they get lots of attention when they dress up and most dogs like attention.

However, if your dog doesn’t enjoy dressing up or wearing costumes, you shouldn’t force him. He will have a bad time and so will you.

Here are some signs that your dog is not happy wearing a costume:

Even the most clueless owner should recognize some of these signs. If your dog acts like he doesn’t want to wear a costume, you’ll both be happier if you don’t try to make him wear it. Your dog can still take part in events. He can wear a colorful new collar and help you hand out treats to trick or treaters. Or, perhaps he would be happier with a simpler outfit. Instead of trying to dress him as a hot dog, opt for something simple like letting him wear a fun bandana. Just try to make sure he’s comfortable so you can both enjoy the holiday.

Halloween can be lots of fun for you and your dog. Many dogs enjoy wearing costumes. When choosing a costume for your dog, make sure he’s comfortable and give him plenty of time to get used to it. If your dog doesn’t like to wear a costume, don’t force him. There are other ways the two of you can enjoy the holiday together. 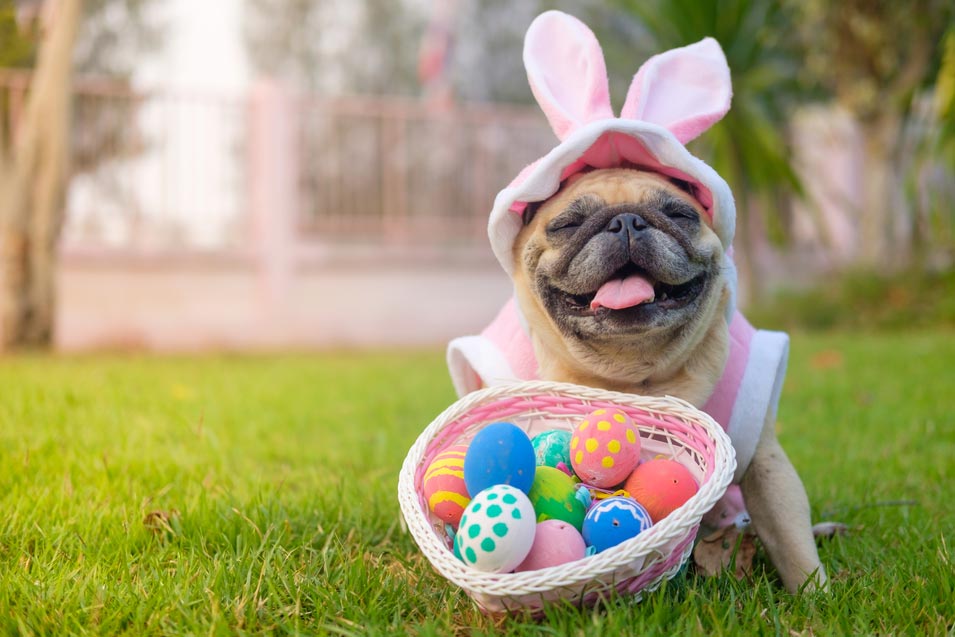 Keeping Your Dog Safe During the Easter Holidays 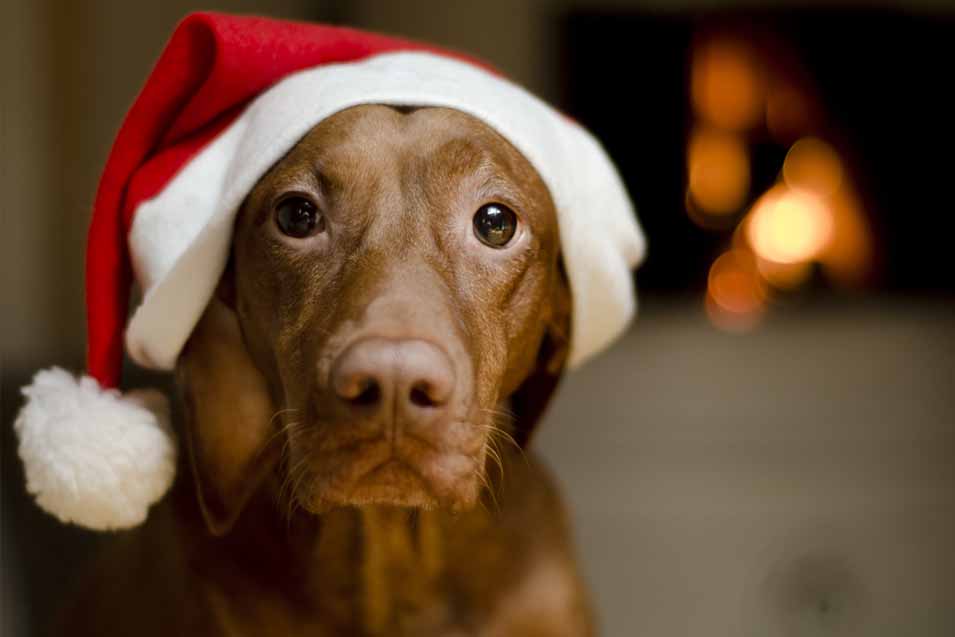 Should I Give a Puppy as a Christmas Gift? 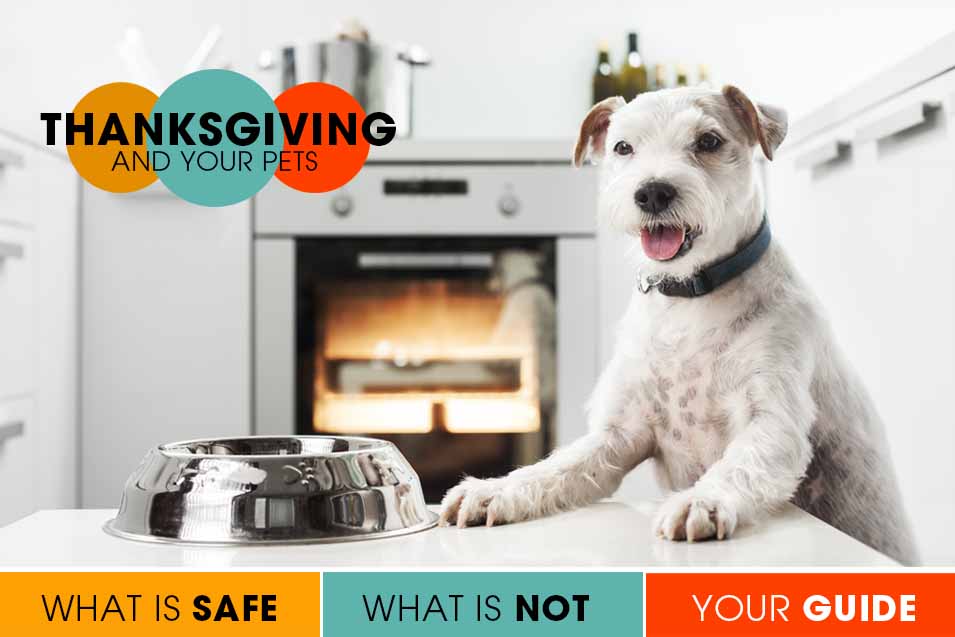 Holiday Foods You Should Not Give Your Dog 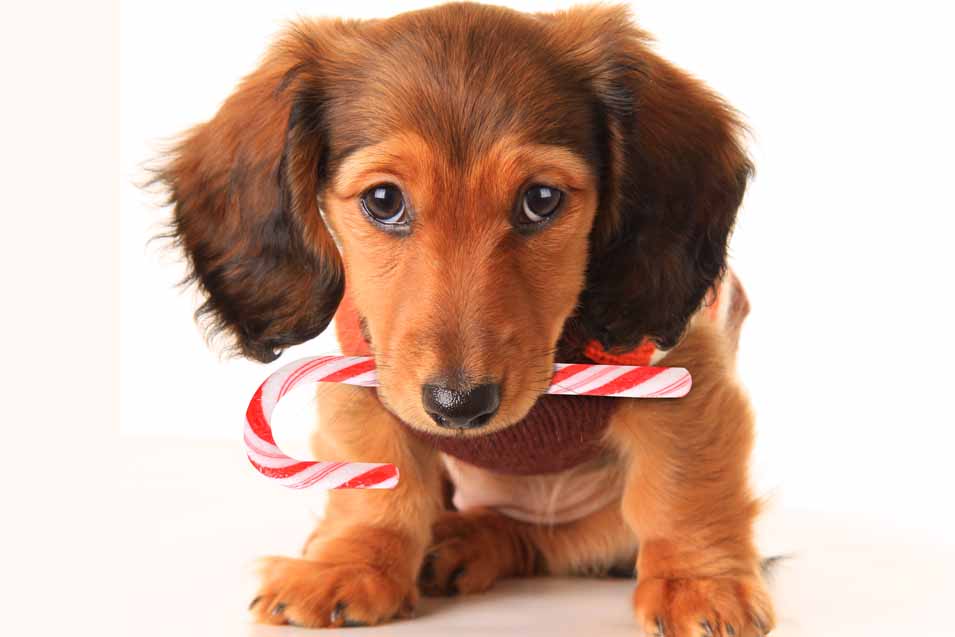 Can Dogs Have Candy Canes