Sisters and Co-Founders: Casey and Leigh Isaacson Prepare for the Launch of Dig, the Premiere Dog Dating App. 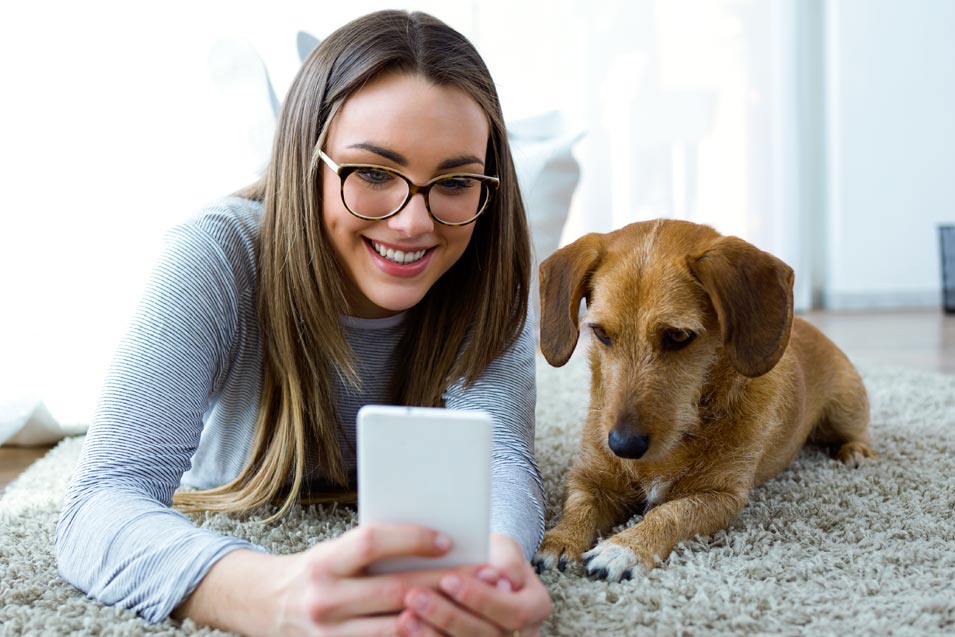 NEW ORLEANS, LA – One night in New York City, Casey Isaacson discovered her date wouldn’t let her dog into his apartment. But there on his stoop, as the relationship was abruptly ending, she had an idea. Casey called the only person she knew who loved dogs as much as she did – her sister Leigh – and Dig was born.

“When you’re dating and you’re a dog owner, it doesn’t matter who reaches out first or how many friends you have in common. If you don’t get along with my dog, it’s never going to work,” explains Leigh, Co-Founder and CEO of Dig. “If you don’t have a dog but you know you’ll want one in the future, you need to know you’re dating a dog person
from the start.”

Now, months after that fateful dating disaster, the two sisters are thrilled to be launching Dig, the dating app designed specifically around man and woman’s best friend. The app combines two accelerating trends. While more people turn to dating apps every year, more singles are also getting pets. Research shows since 2006, pet ownership for single men has increased by 28% and 22% for single women. Surveys show people are making their pets a priority on their dating profiles, too. 77% of single dog owners on dating apps mention their dog in their profile, 51% feature at least one image of their dog, and 70% think their date’s reaction to their pet is important.

And in starting their own company, the two sisters are looking to help accelerate a trend of their own. According to a recent study, only 5% of start ups are owned by women. “We’re thrilled to be a part of the growing number of female entrepreneurs who are determined to bring their ideas to life,” said Leigh.

The two sisters found that their differing skill sets made for an ideal business partnership. Leigh was a TV reporter in Syracuse, NY, Windhoek, Namibia, and New Orleans, LA. She received her Master’s Degree in Homeland Security and Emergency Response Management at Tulane University, where she now teaches classes in Media, Terrorism and Disasters. For three years, she was the Regional Director of a coastal conservation nonprofit with 25,000 members across Louisiana. Casey, Dig Co-Founder and CCO, has spent the last half a decade since graduating from the Pratt Institute as an art director, helping some of the world’s most prestigious advertising agencies create messaging for brands large and small.

The app itself allows for a number of options when making decisions on both human and dog compatibility. When users log into Dig, they can can decide if they want to find someone currently with or without a dog, and the app even filters by dog size. Then, every day, Dig presents 5 of the best potential dates. Users flip through the five profiles, deciding who to “dig,” “really dig,” or “pass” on that day.

Once two people “dig” each other, Dig helps you find a date idea. A “dog-friendly locations near you” search feature is built into the messaging area. The app also features daily “tips and tricks of the day” from experts such as vets and trainers as well as “daily deals” from pet companies. The initial launch will focus on the New York Metro area and expand to cities across the United States throughout 2018.

“We created Dig because being a dog lover isn’t just another box to check off on a long list of your attributes,” said Casey. “It’s a way of life for a growing number of single people, and it’s crucial to know that up front when dating.”

The launch festivities will be held at Industria Warehouse, 39 South 5th Street, Brooklyn, New York, 7:00pm – 10:00pm. Admission is free when attendees download or share the Dig app. Anyone who donates to Foster Dogs Inc. before the February 10th launch will be eligible to win a prize from one of the event partners. All money raised will pay for transportation costs for foster families bringing adoptable dogs to the event. Click here to donate any amount: bit.ly/DonateFD.

Dig – The Dog Person’s Dating App, is set to officially launch February 10th. The initial launch will focus first on the New York Metro area and expand to cities across the United States throughout 2018. For more information visit the Dig website www.DigDates.com or follow Dig on Facebook or Instagram @DigDates. Dig’s mission is to cut to the chase and connect potential dates based on what matters to them most: their dogs or their future dogs. Animal rescue groups and pet businesses can contact Dig through DigDates.com/partner to inquire about the Dig Partnership Program. Dig Dates, Inc. is a New Orleans, LA based company and is owned by sisters and co-founders Leigh and Casey Isaacson. 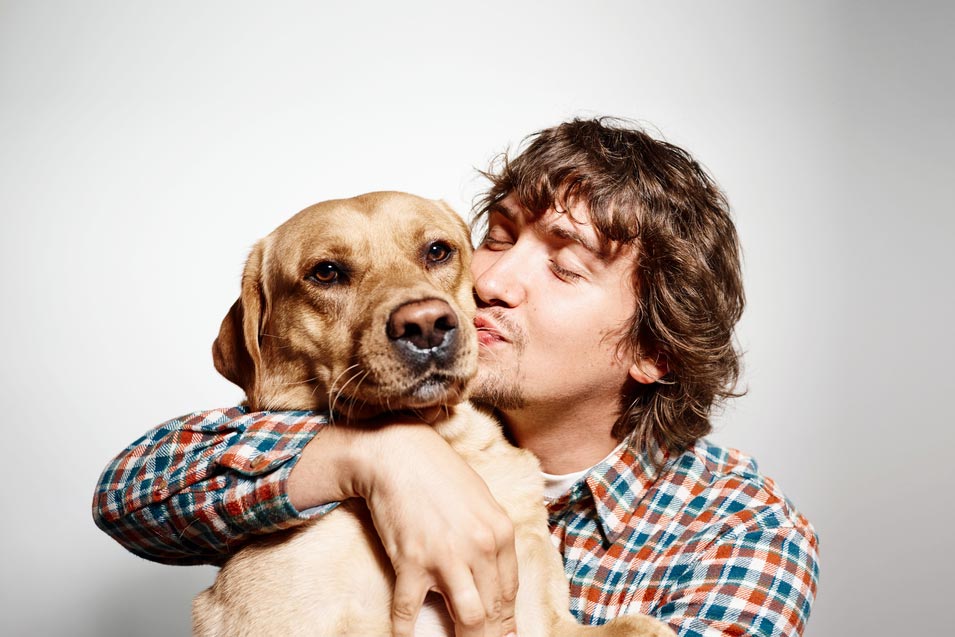 Popular Apps for the Dog Owner