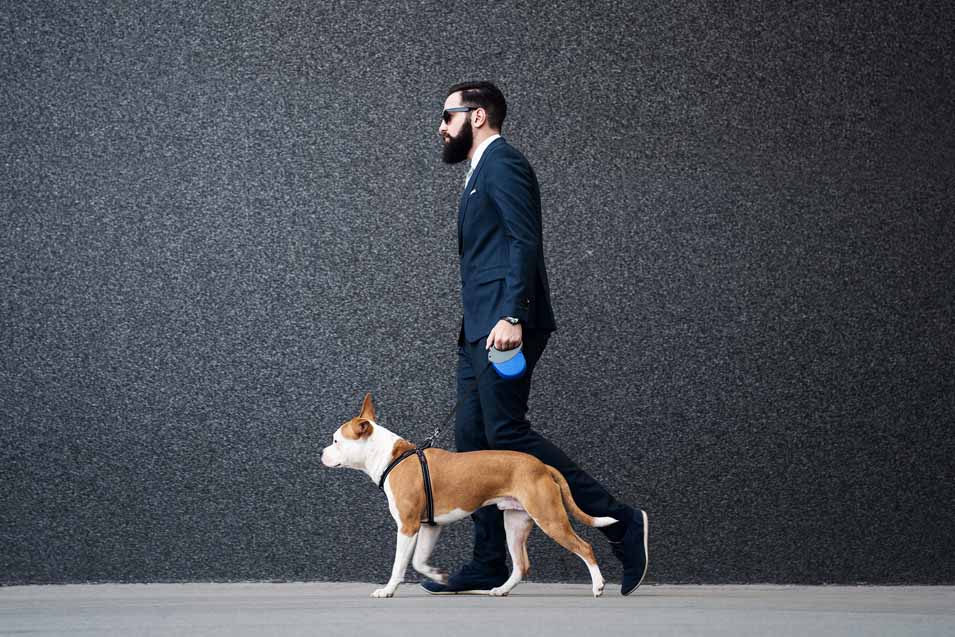 According to the American Kennel Club, 68 percent of American households have pets, and 60.2 million of those pets are dogs. Due to the increase in the number of American workers who own dogs, many workplaces are becoming “dog-friendly.” Some of the largest companies in the country, such as Amazon and Google, allow workers to bring their dogs to work. But should you, as a dog owner, be able to take your dog to work? Here we will examine the pros and cons of taking your dog to work.

Less Stress in the Workplace

It was proven in a 2012 study by Virginia Commonwealth University that bringing your dog to work relieves stress in the workplace. Stress can contribute to all sorts of workplace problems, such as lower morale, employee burnout and chronic absenteeism. Those who are allowed to bring their dogs to work are said to have a greater satisfaction with their job and to feel less stress while on the job. It is an easy, low-cost way for companies to foster wellness in their employees.

The same study also found that, in companies in which employees were allowed to bring dogs to work, communication among co-workers was increased. Even if the communication was just brief, positive exchanges between people, such as one employee requesting to take another’s dog out on break, the positive interaction and communication in the workplace had increased. People actually talk to each other more in work settings in which there are dogs.

Along the same lines, bringing your dog to work means that you will have to take him outside sometime during the workday. Workplaces in which employees bring dogs to work see higher and improved levels of fitness in their employees. Whether it’s taking your dog outside for a short break, or walking him for 20 minutes at lunch, this is exercise that most employees without dogs in the workplace aren’t getting.

Because stress in the workplace is decreased and job satisfaction is increased in workplaces that allow employees to bring dogs to work, these companies see less job turnover. Once an employee is allowed to bring his dog to work, he will want to stay in that company, as it’s not an everyday benefit found in all workplace settings.

Along the same lines, workplaces that allow employees to bring dogs to work tend to attract the best employees. This benefit can even be used to entice new recruits to the company, helping companies to attract the top talent in their industry.

Employment settings with dogs tend to have employees who work harder and are more dedicated to their jobs. Part of the reason for this might be that employees no longer have to run home at lunch or during break to let the dog out. They can also work longer hours, if necessary, because their dog is with them and won’t need to be taken out after being cooped up in the house for eight hours, alone.

Dogs tend to bark a lot and make other undesirable noises at inopportune times. Some workers might find this disruptive, distracting and annoying. Companies should insist that the only dogs that are allowed to come to work with employees are those who have been trained. Dogs who accompany employees to work must be able to get along in unfamiliar environments, and with other dogs as well. They must also be clean and well-trained, knowing when it’s acceptable to bark and when it’s not.

Dogs in the workplace also require employee breaks to take them outside. This might not work in every company, especially in industries in which work can’t be interrupted, or if you have a dog with a small/weak bladder who needs to go often. Before putting any dog-related policies into place, companies must decide how to deal with this issue.

Companies don’t want to be sued by an employee or client who is bitten by another employee’s dog. This is another reason why only well-trained dogs should be allowed in the workplace. Companies must speak with their legal departments about insurance issues and how to deal with potential problems before allowing employees to bring their dogs to work.

These are just a few of the reasons why you might, or might not, want to lobby your boss to be allowed to bring your dog to work. Companies, and employees, should take all of the above issues into consideration before making a decision one way or the other. 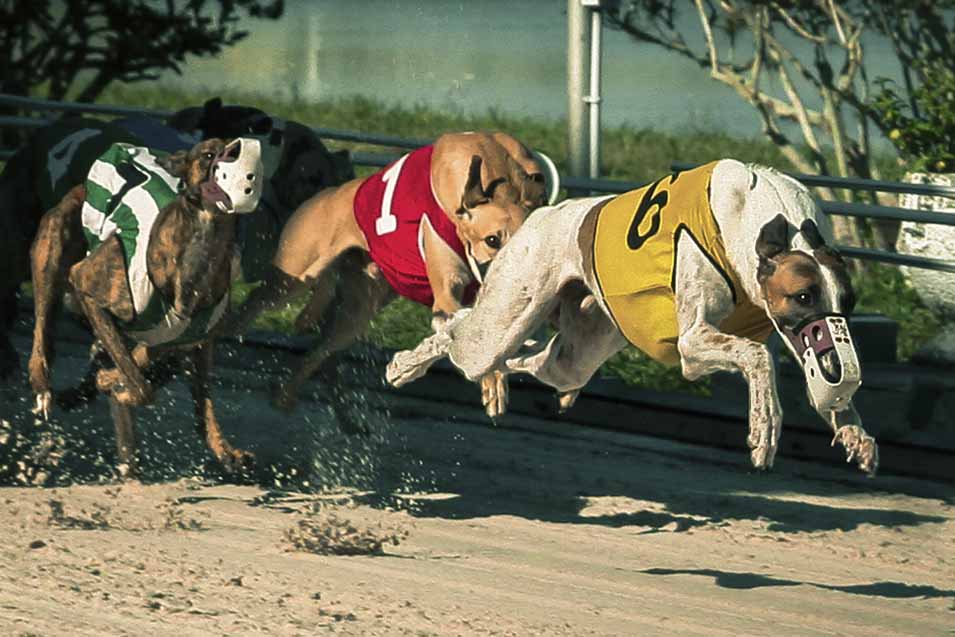 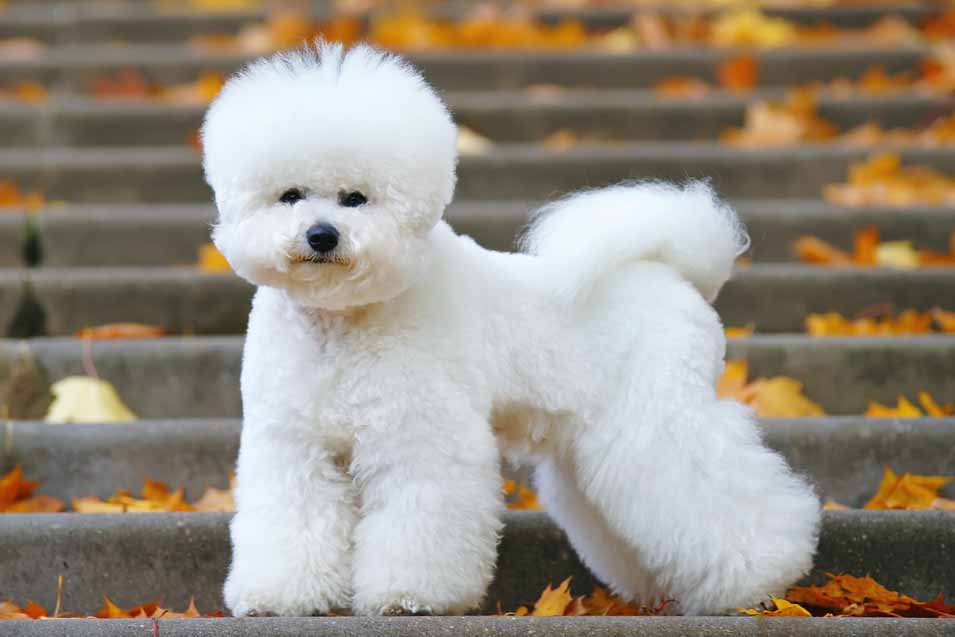 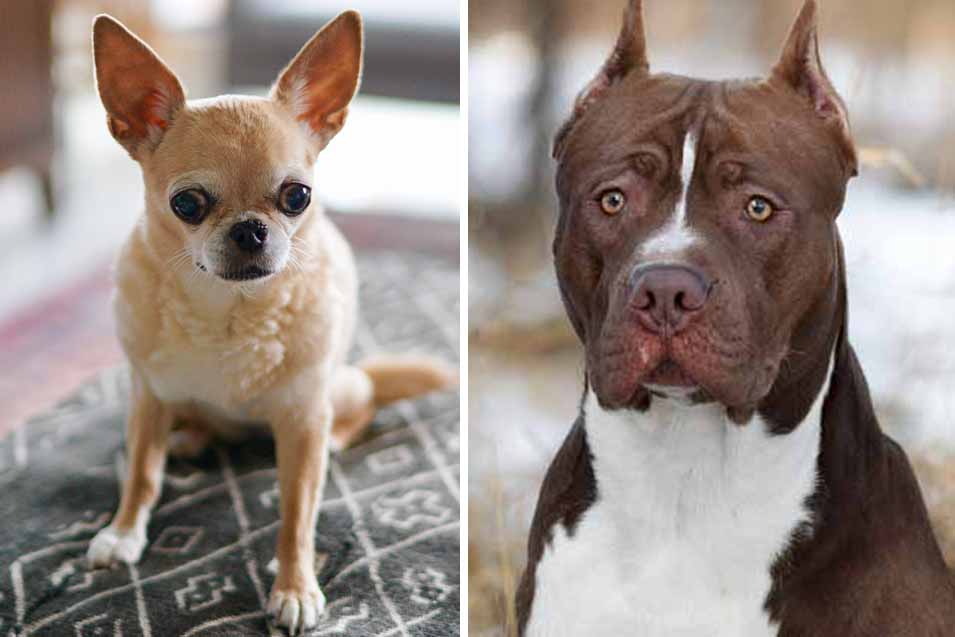 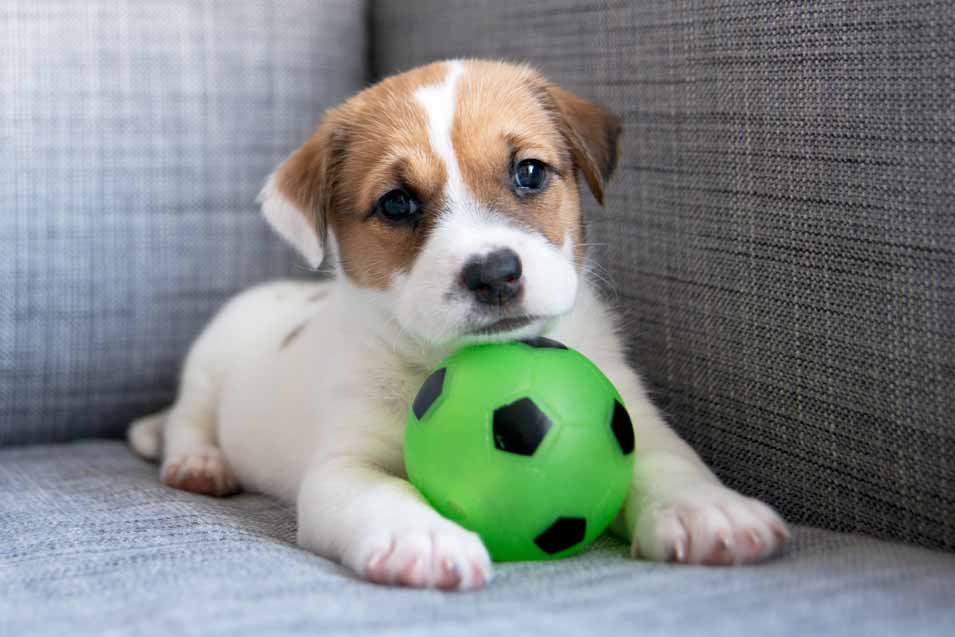