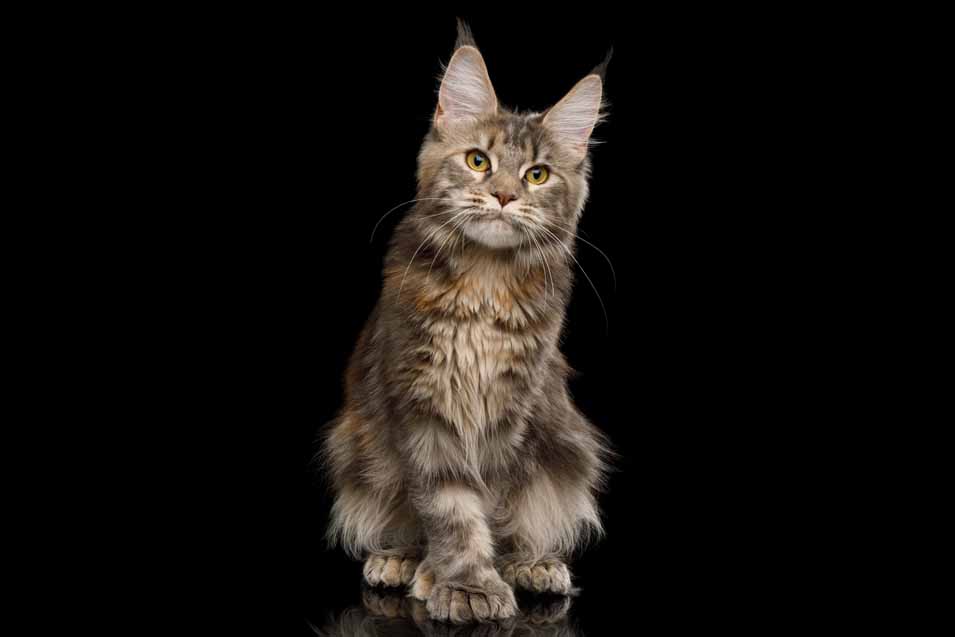 While the vast majority of cats have 18 toes, there are some that have more. Cats should have four toes on their back paws and five on their front paws. Some, however, come with several extra ones.

In this post, we’ll look at a number of interesting facts about polydactyl cats, why they are the way they are, if the condition affects their health and general status in any way, and if this happens more commonly in some parts of the world.

Polydactylism (hyperdactyly) is a genetic anomaly that shows up in animals and humans alike. The genetic mutation is passed on from the parents to the kittens, and since it is a dominant gene, there is about 40 to 50% chance of at least one member of the litter being polydactyl. If both parents have polydactylism, the percentage becomes even higher.

The mutation doesn’t necessarily affect all paws. In fact, it’s more common in the front paws, where cats can have an extra toe. It can show up in hind paws, too, but this happens a bit more rarely.

Polydactylism should not be confused with another genetic mutation, called feline radial hypoplasia. This is a condition that can seriously affect a cat’s health, unlike polydactylism, which is usually harmless. If the cat has radial hypoplasia, the extra toes will develop right next to the normal ones, which would make walking and standing extremely challenging and sometimes even painful. Moreover, the radius bone is underdeveloped, making the front legs shorter than normal.

Cats that have radial hypoplasia shouldn’t be bred at all, since the deformities can not only show up in their kittens, but they can also affect their health.

How Many Toes Can a Cat Have?

We’ve already noted that the normal number of toes in a cat is 18. Some cats can have extra toes in one paw or several, and the number can be so high that it can go up to 28. This is the record held by a tabby in Canada, Jake, that has as many as seven toes on each paw (instead of four or five).

Can Polydactylism Be an Advantage?

In most cases, yes. Kittens are already gifted with a sense of balance that not all animal species are equipped with, and some people compare it with an internal gyroscope. But when a cat has extra toes, their larger and wider paws can help them grab onto surfaces and maintain their balance a lot better.

Therefore, polydactyl cats can be better hunters than their normal counterparts as they will be able to escape predators and catch their prey a lot faster and with less effort.

On top of that, since the condition is harmless, most people tend to think that polydactyl cats are cute (especially if they’ve been informed by a veterinarian that the genetic mutation doesn’t affect their health). This makes it more likely for a polydactyl cat to be adopted.

Historically, sailors used to think that polydactyl cats were lucky, which is why they had a better chance of being adopted and taken on the sea. Their larger feet made it easier for them to hunt down mice, and they were also better at keeping their balance even in rough waters.

What Breeds Have a Higher Likelihood of Being Polydactyl?

Approximately 30-40% of all Maine Coon cats have a chance of being born with this genetic mutation. However, it’s common in all breeds and cat colors, and it shows up in calico cats and black cats alike (not with the same frequency, though).

Is Polydactylism in Cats More Common in Some Parts of the World?

The short answer to this question is yes. Polydactyl cats are more common in Canada, Wales, and the Eastern parts of the United States. The reason for this is that they were transported on ships from Europe since sailors used to appreciate them for their vermin-hunting skills.

After reaching North America, polydactyl cats bred with normal cats, and that’s how the genetic mutation kept being transmitted through generations.

The famous writer Ernest Hemingway received a polydactyl cat as a gift from a sea captain called Stanley Dexter. The author allowed the cat to breed, which is why right now, there are about 40 polydactyl cats residing at the Hemingway House and Museum.

Hemingway was very fond of polydactyl cats and it was his desire for the cats to receive appropriate veterinary care even after his death.

A Note on Feline Radial Hypoplasia

Cats with feline radial hypoplasia are also known as squittens. They have a genetic abnormality that causes the radius bone to be shorter than normal. This makes it challenging for the cat to walk properly or even stand on its four feet at the same time.

Many cats that have feline radial hypoplasia adopt an unusual position to the point that they look like a kangaroo or a squirrel. It’s recommended that cats that suffer from this genetic mutation, closely related to a form of polydactylism, live their lives indoors.

With the appropriate care and affection, cats that have feline radial hypoplasia can live happy and long lives. 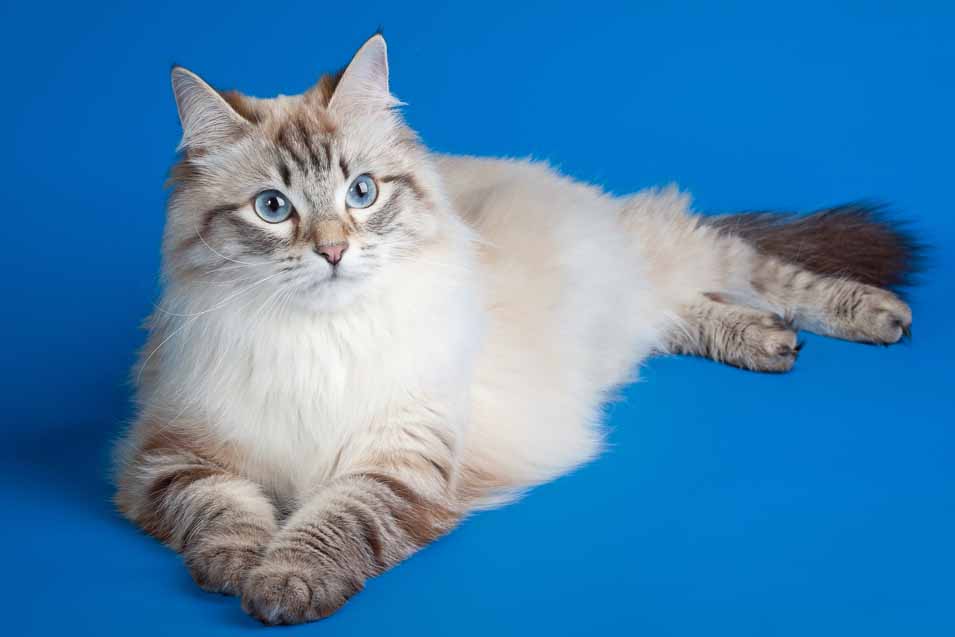