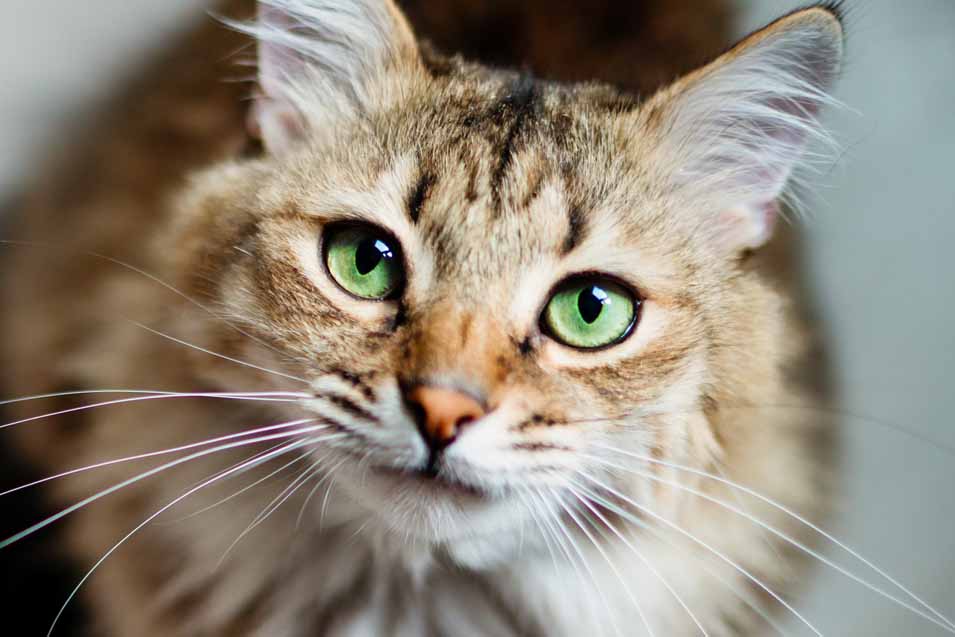 If you are an ailurophile (the technical term for a cat lover), you might already know some of these bits of popular cat trivia. You may learn something new, however. For example, the word ailurophile comes from the Greek word ailouros meaning “cat” and –phile meaning “lover”. Read on to see what else you can learn about our feline friends.

Trivia About Cats in Popular Culture

The next time you meet up with other cat-loving friends or family members, surprise them with your astonishing knowledge of cat trivia! They will surely be impressed!

What Can I Give a Cat for an Upset Stomach