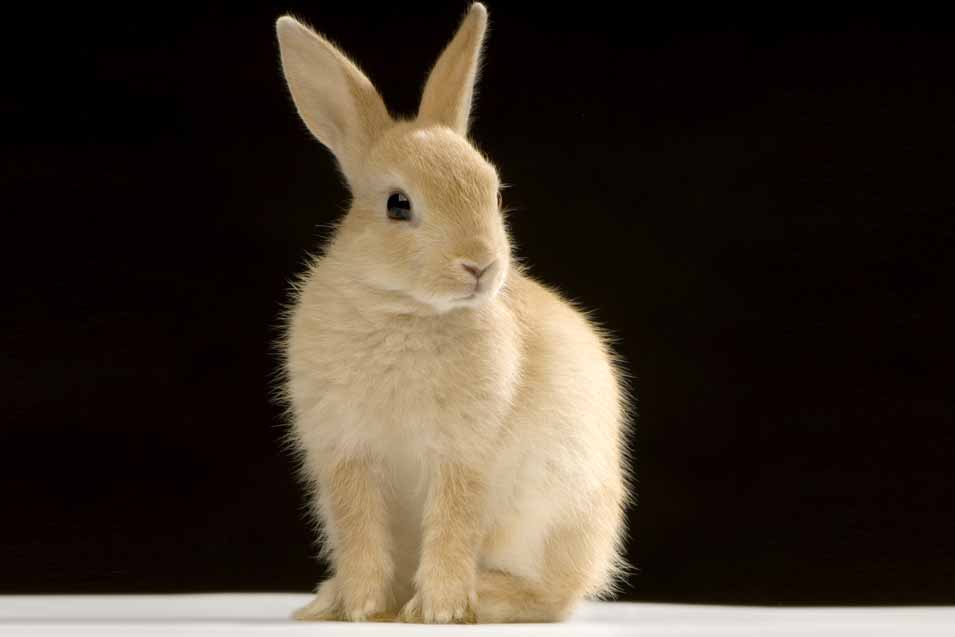 Because many rabbits make their home in the great outdoors, their vision is vitally important to their continued survival. Rabbits are typically busiest in the wee hours of the morning and later in the evening. The daylight hours are largely set aside for resting and slumber. Since rabbits prefer to be their most active at dark times of day, they need to have eyesight that can adapt to these conditions including low lighting and total darkness.

Since a rabbit’s eyesight in poor lighting conditions is an important part of the species’ survival, being able to see in the dark is very important. Rabbits are what is known as crepuscular. This term is defined as a creature whose natural peak productivity takes place early in the morning and late in the evening, often in complete darkness. This innate ability allows the rabbit to navigate well in poor lighting as well as in areas where they search for food such as long grass and weeds.

What About Complete Darkness?

The rabbit’s vision operates best in low lighting. However, this creature is still able to make its way around in total darkness. A trait they share with human beings, the rabbit’s eyes acclimate to whatever lighting condition in which they find themselves. If surrounded by total darkness, the rabbit is able to navigate through an area but may not be able to discern the finer details in its surroundings.

The rabbit’s eyes sit on the sides of their head. This lateral positioning gives them a great advantage in the wild as they are able to view almost 360 degrees around them. They do have a minute blind spot in the middle of their vision that is not covered by either eye. Because of the location of the eyes on the rabbit’s head, the animal is easily able to scan for predators to protect themselves from attack in the wild.

As to colors, rabbits are easily able to detect shades of green, yellow, and blue. However, they do not see colors as intricately as human beings do.

The rabbit’s vision is sharper than primates which means they have better eyesight than human beings. Their ability to see at great distances allows them to easily detect motion. Rabbits are considered to be exceptionally light sensitive, making them able to spot things with only the barest amount of light.

When Are Rabbits Their Busiest?

Rabbits are their most active early in the morning and late at night when the light is exceptionally low. This is because most predators are typically busy during the daytime. Searching for food and travelling throughout their home base in the early morning and late night is a safe strategy to protect the rabbit against predatory attacks.

Does My Rabbit Need a Nightlight?

Each rabbit is an individual, and thus, it is best to determine the answer to this question by considering the preferences of that particular rabbit. Some rabbits like having a small amount of light to guide their way in the evenings while others prefer darkness. For rabbits that are extremely active in the late night hours, a dim nightlight can be very helpful for them to prevent injury from occurring. Some domesticated rabbits acclimate to their owners’ schedule and sleep through the night, meaning no light is necessary.

Do Rabbits Have Vision Problems?

Because rabbits have a blind spot in the center of their vision, there are some small gaps in what they are able to see. This blind spot extends to the direct front of the face, under the chin, and in front of the nose. In addition to this, like most primates, rabbits cannot see directly behind themselves.

Though these deficiencies are somewhat challenging, the rabbit accommodates for them through the use of its acute sense of smell and sensitive ears that are easily able to detect motion even at large distances away. Their whiskers are also extremely helpful in determining food sources.

Because the rabbit’s eyes are on the side of the head rather than facing directly front, their depth perception is not as sharp. Though they are readily able to see something off in the distance, they lack the ability to recognize how far away it is from them. This means the rabbit must learn to judge distances well enough to allow them sufficient time to get away in the face of a threat.

Do Rabbits Seek Out Dark Habitats?

Some rabbits do like dark places while others don’t. This seems to be largely personality-driven rather than intuitive. Wild rabbits show a strong preference for heavily shaded or dark locales. This is largely a strategy to ensure the survival of the species.

Domesticated rabbits typically acclimate to their owners’ lifestyle, often choosing to sleep when they do and enjoy being active in the daytime when the family is afoot. Some will still naturally prefer maintaining the schedule instinctive to the wild rabbit. It is recommended that owners provide their rabbit with their own space that is similar to what would be ideal in the wild, allowing their rabbit freedom of choice.

Do Rabbits Fear the Dark?

Darkness is the rabbit’s friend since it provides a shade of cover to keep the rabbit safe. Though rabbits are not afraid of the dark, their senses are heightened as they must be alert to the potential presence of a nighttime predator.

Though rabbits can see in the dark, their vision is not as sharp as it is when there is some light present. This lack of lighting encourages the rabbit to rely on their other senses to navigate through their environment safely. When startled, both wild and domesticated rabbits naturally take cover in a dark space.

Ever wondered if your rabbit can see in the dark? Yes, it can! For a happy furry rabbit friend, give your pet rabbit the option of hibernating in a dark locale or choosing to hang out with you in the light. Your rabbit will thank you for it! 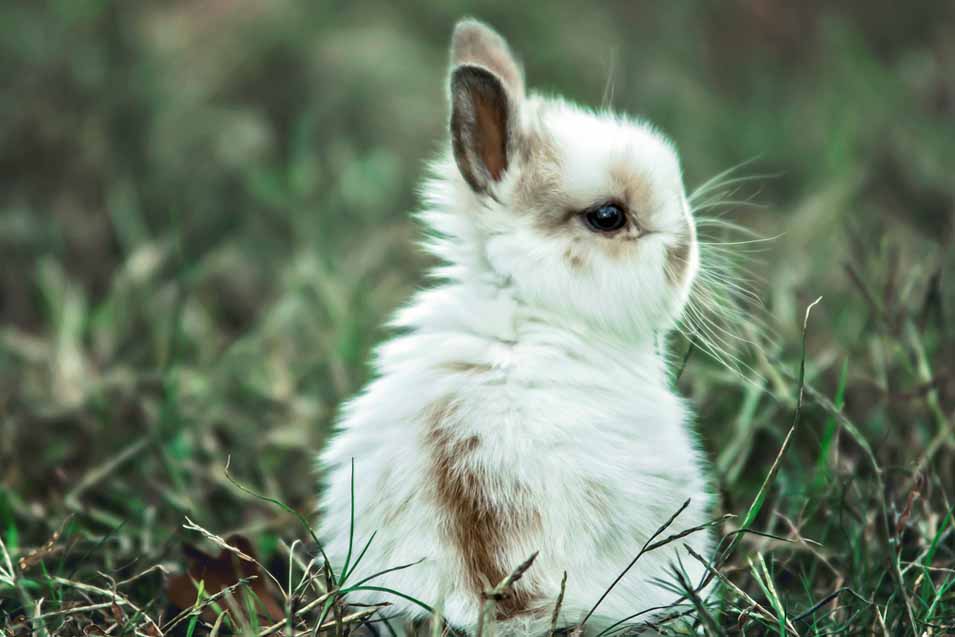 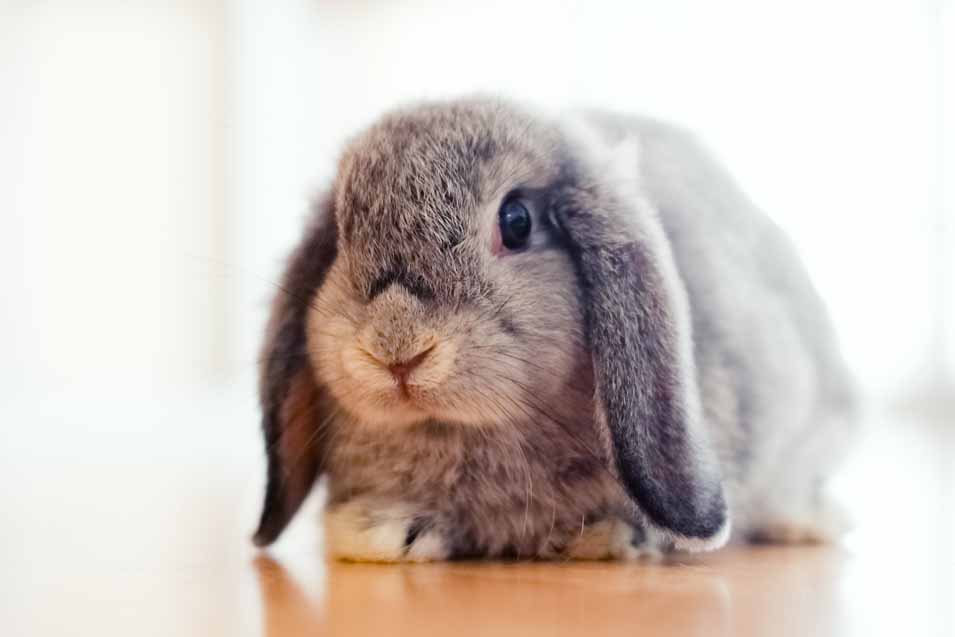 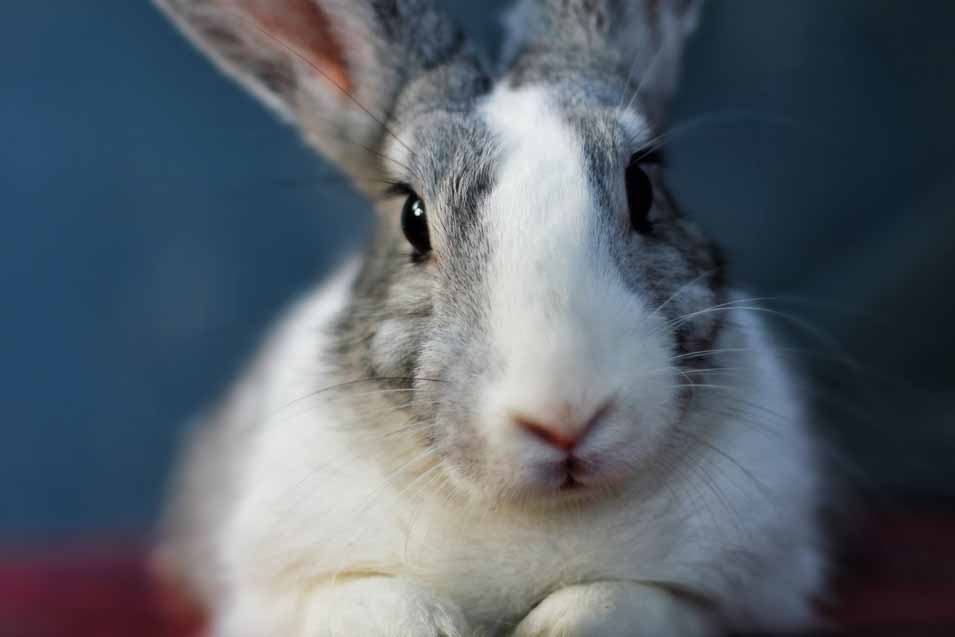 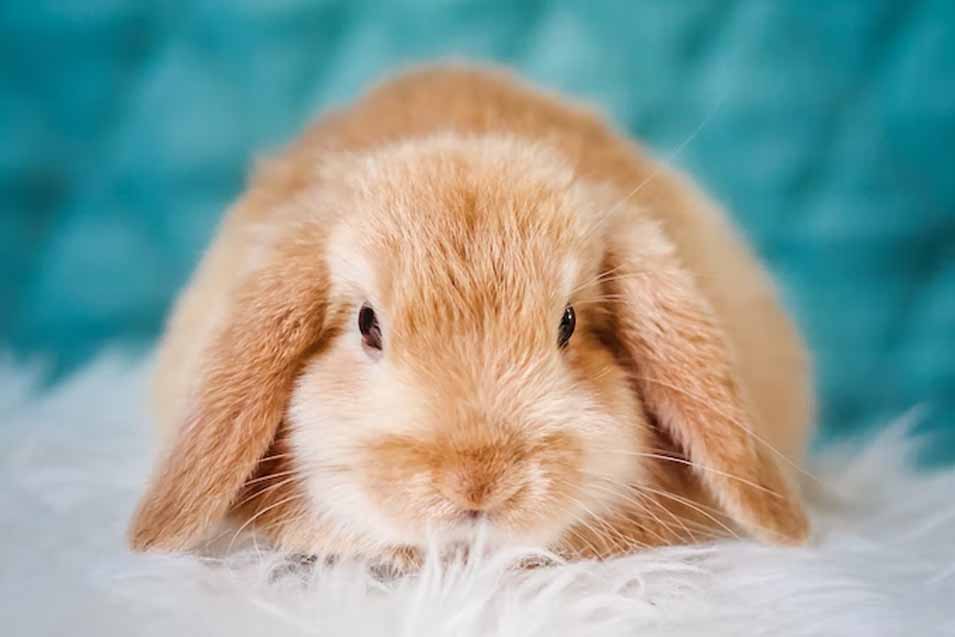