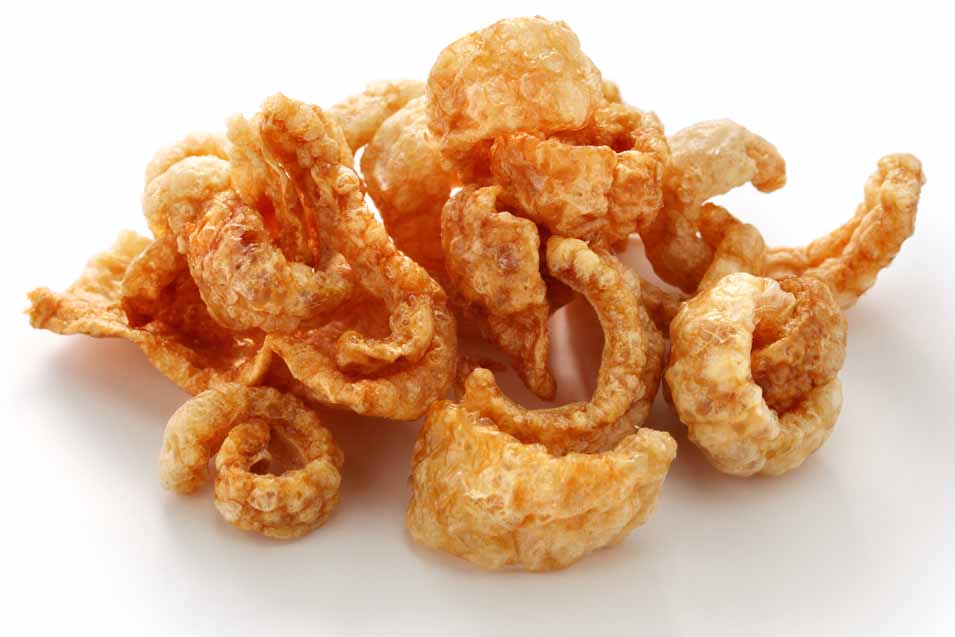 In the world of snacks, there is nothing else quite like pork rinds. They are literally made from the skin of the pig. Sure, it might sound a little iffy, but many people love them. Guess what? Dogs love them, too. But, can dogs eat them safely? Should you give your dog pork rinds? Let’s find out.

You might think that pork rinds are a terrible, unhealthy snack. Actually, they are not. Depending on how they are prepared pork rinds can be high in sodium and fat. On the other hand, they are low in carbohydrates. They are sometimes considered a good snack food for people who follow a low-carb diet.

A one-ounce serving of pork rinds has much less fat and carbohydrates than a serving of potato chips. Almost half of the fat in pork rinds is unsaturated; and most of that fat is oleic acid which is the same healthy fat found in olive oil. Some of the other fat content is stearic acid, a kind of saturated fat that does not raise cholesterol levels. Pork rinds are also high in protein, especially for a snack food.

Pork rinds can be rendered, fried in fat, baked, or roasted to make pork cracklings (U.S.) or scratchings (UK).

In the U.S., pork rinds usually refers to a snack food that is commercially sold the same way potato chips or tortilla chips as sold. They are made in a two-step process. The skin is rendered and dried. Then it is fried and puffed. These pork rinds are also known by the Spanish term chicharron from Latin America.

According to the information we found online, one medium-sized, single serving bag of pork rinds contains two ounces (57 grams). The bag contains 310 calories, 35 grams of protein, 18 grams of fat, 0 carbohydrates, 0 grams of fiber, 1,040 mg of sodium, and 0 grams of sugar

Most brands are high in sodium. Some brands of pork rinds do contain artificial colors, flavor enhancers (such as MSG), and preservatives, You can choose healthier brands that don’t contain these additives.

Even though pork rinds are probably a healthier snack than some others, they are still high in sodium. Their calories and fat may also contribute to heart disease. For these reasons, it’s a good idea to eat them in moderation.

Can You Give Your Dog Pork Rinds to Eat?

As we noted above, pork rinds are made from pig skin that has been boiled down (rendered) and dried. Then it is fried and puffed. At least that’s how the commercial version of pork rinds are made. It’s also salted during this process.

If you want to give your dog pork rinds, look for pork rinds that are low sodium or that have less salt. (They all have some salt.)

You should also look for pork rinds that don’t have colors or dyes added. Make sure the pork rinds you choose don’t have any spices or hot flavors added. These can be dangerous to dogs. So, no barbecue pork rinds and no jalapeno pork rinds for your dog! Avoid any flavor enhancers such as monosodium glutamate (MSG). And, try to avoid artificial preservatives.

If you have problems finding any commercial pork rinds that are safe for your dog you can make your own at home. There are lots of recipes online for making homemade pork rinds.

We love this simple (and well-explained) recipe. As the author explains, the hardest part is finding pig skin but if you have a butcher in your city or live near farmers who raise pigs, you probably won’t have too much trouble. The recipe itself is not difficult with a little practice. It produces pork rinds that would be very safe for your dog to eat. Just leave out the salt and pepper.

We should note that if your dog is overweight/obese or diabetic, pork rinds are probably not a good treat. The calories and fat they contain could be problems for these dogs. Ask your veterinarian.

We are aware that some other sites claim that you should not give dogs pork rinds. However, we know many people who use them as treats and training rewards without any problems. As long as the pork rinds are plain and you use moderation, they should be safe for most dogs.

How Many Pork Rinds Can You Give Your Dog?

One ounce of plain pork rinds contains about 154 calories. Even though some of the fat is “healthy” fat, the calories add up. So does the sodium, even in plain pork rinds. For these reasons, you shouldn’t give your dog too many pork rinds even if they are otherwise free of additives.

That one ounce of pork rinds has 515 mg of sodium. A dog that weighs 33 pounds only requires 200 mg of sodium per day. Eating a little extra sodium once in a while won’t hurt your dog but you shouldn’t let him make a habit of it.

One ounce of pork rinds is generally more than enough for any dog. That would be one-half of a medium-sized single-serving bag. (Remember that pork rinds are very lightweight.)

How Often Can You Give Your Dog Pork Rinds?

Again, because of the calories, fat, and sodium, it’s best not to give your dog pork rinds too often. You could give a few to your dog once or twice per week. Many people like to use pork rinds as a very high value training reward.

Many dogs love pork rinds if they have a chance to eat them. As long as they are plain without unhealthy additives, they are reasonably safe to share with your dog in moderation. We do suggest that you check with your veterinarian if your dog is overweight/obese or diabetic. Pork rinds are high in fat, calories, and sodium. If you have any problems finding some healthier, low-sodium pork rinds, you can always make your own. 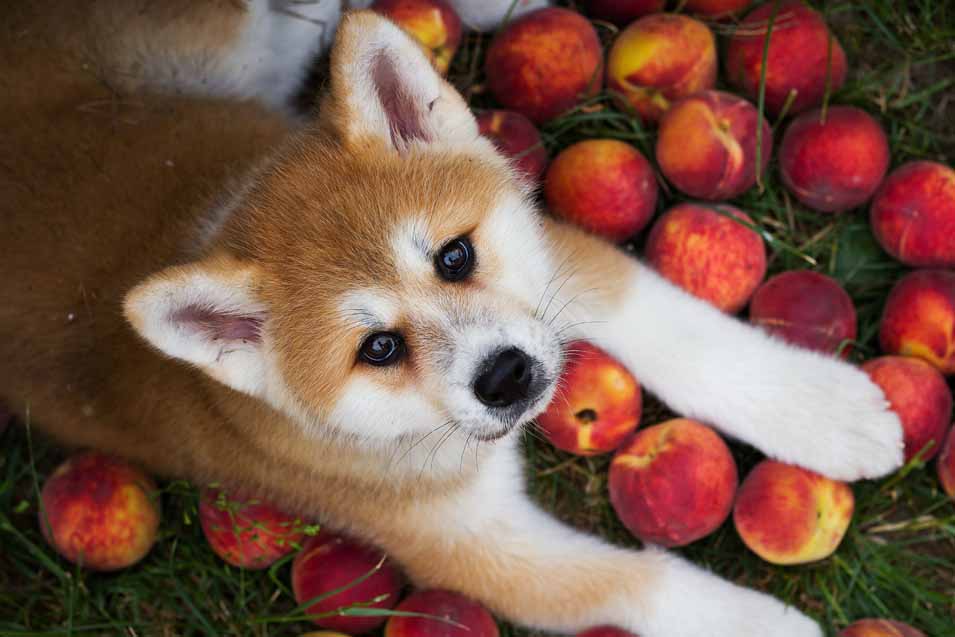 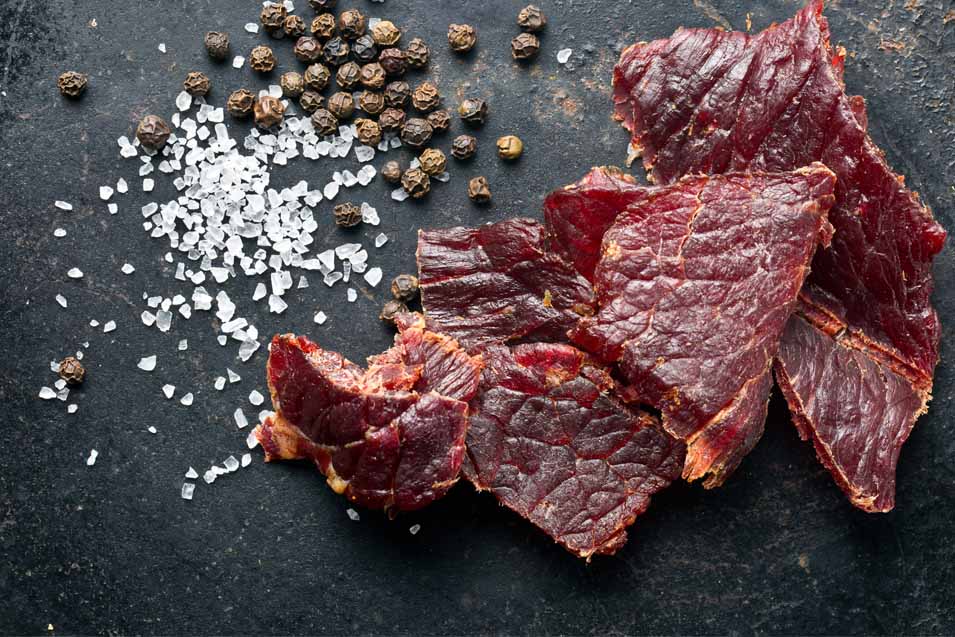 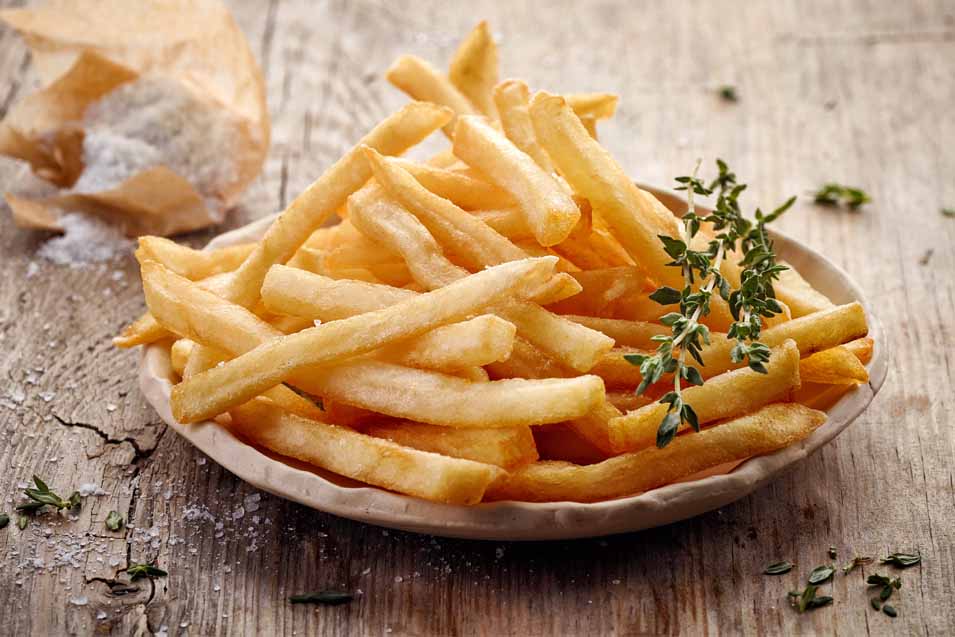 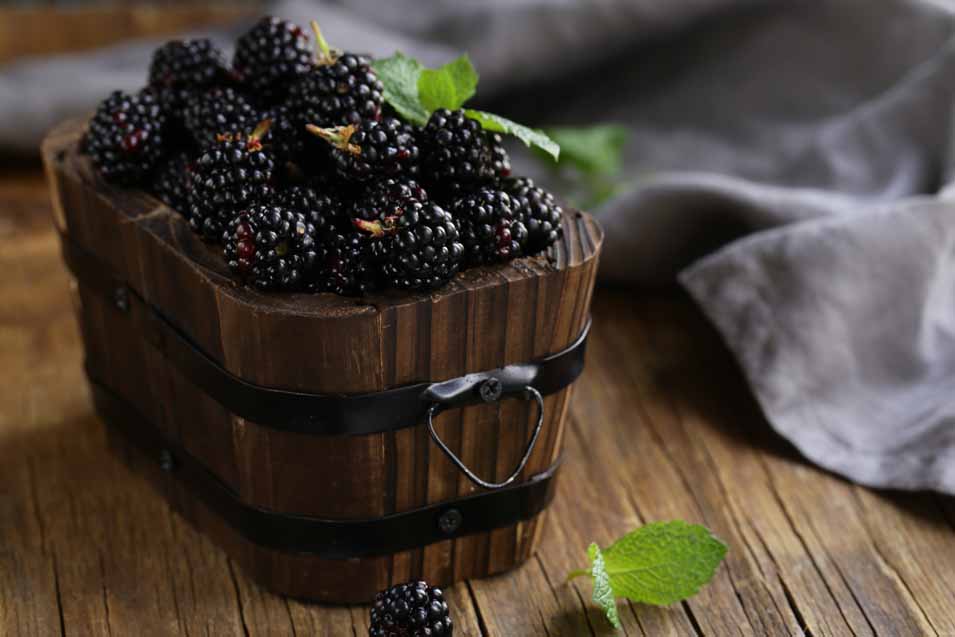