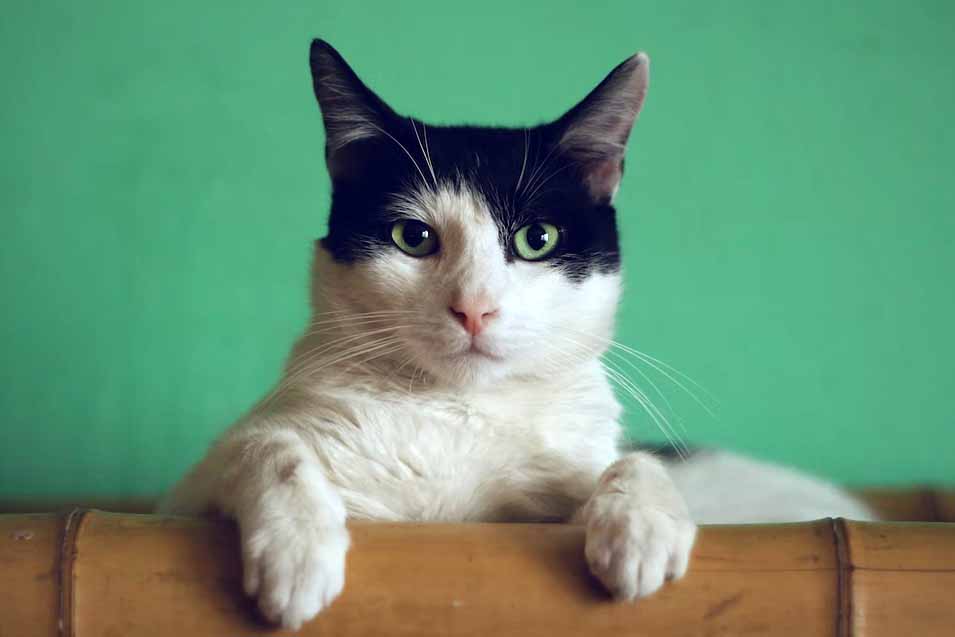 For a long time, cerebellar hypoplasia used to be a misunderstood condition in many species. It is a condition that affects a number of animal types, such as cattle and horses, but also pets like dogs and cats.

In today’s article, we’re looking at cerebellar hypoplasia in cats, also called ‘Wobbly Cat Syndrome’ – its symptoms, why some cats are born with it, if it can be treated, and what the general prognosis when it comes to caring for a pet with this syndrome is.

As its medical name suggests, cerebellar hypoplasia is a dysfunction of the cerebellum, the part of the brain also known as the little brain, which is in charge of maintaining an animal’s balance (motor control, to be more specific) and posture.

Fine movement is also controlled by the cerebellum. In a nutshell, cerebellar hypoplasia is a condition where this organ does not develop to its normal size. It is a congenital issue, so kittens are born with it.

However, unlike most other hereditary diseases that can affect this species, Wobbly Kitten Syndrome can actually be caused by certain factors, especially diseases that the queen contracts while she is pregnant with her litter.

If a cat mother comes in contact with the Panleukopenia virus, the chances of at least one, if not all of the kittens in the litter being born with cerebellar hypoplasia are quite high.

Exposure to certain poisonous substances during pregnancy can lead to the same outcome.

The only positive thing about wobbly cat syndrome is that it cannot be passed to other kittens, so it is not contagious. Moreover, it rarely causes any discomfort in the kittens themselves besides the potential harm that they might be exposed to if they hit themselves on objects in a home, for example.

First of all, not all types of wobbly cat syndrome cause the same clinical signs. There are three types of cerebellar hypoplasia depending on the severity of the clinical signs that they cause – mild, moderate, and severe.

Severe CH cats almost always require a very high amount of care and attention as they can’t feed themselves, relieve themselves, or even take a few steps without falling or tripping. The majority of these pets aren’t even capable of using a litter box on their own, so they need a lot of special care.

Cats with moderate wobbly kitten syndrome will experience head tremors and might trip and fall every now and then, especially when they are anxious or nervous. The ones that only have mild cerebellar hypoplasia will show the same symptoms and lose their balance on occasion, but for these cats, special care isn’t necessary at all times, so they can lead normal lives with their owners.

Diagnosis of cerebellar hypoplasia in cats

The clinical picture can sometimes be sufficient enough for your veterinarian to get to a clear and accurate diagnosis. However, imaging techniques such as a CT scan or an MRI can determine whether the cerebellum is underdeveloped, and as such, they can confirm the diagnosis.

Can wobbly cat syndrome be treated?

Unfortunately, treatment for this type of condition does not exist at the time we are writing this. Given that kittens are born with cerebellar hypoplasia, their cerebellum never develops as it is supposed to – it never reaches its normal size and potential, therefore affecting the organ’s functionality.

Consequently, most cats that are born with this condition cannot be treated with specific medications. Some adjustments to the way they live can be performed, though, which means that some of these cats can have somewhat normal lives, especially if their symptomatology isn’t too severe.

Kittens born with CH should never be allowed to rest on high surfaces or climb onto cat trees or any other type of furniture. They can’t land on their feet as well as their counterparts, so they can easily hurt themselves by comparison.

It is also highly recommended that all kittens with CH are kept indoors exclusively as they could become the victims of predators outside. While most do try to feed and drink by themselves, along with using the litter box, their pet owners need to ensure that everything is at ground level – low-entrance litter boxes are best for these animals. Food and water bowls should be placed directly on the floor.

How long do cats with wobbly cat syndrome live?

Cerebellar hypoplasia does not affect a cat’s life expectancy, so you can expect the kitten to live for as long as any other one can.

If they are left outside, though, their life expectancy can be much lower, simply because they are not equipped with the same reflexes, so they will have some trouble defending themselves, jumping, or running from danger.

No. Most cats that have this syndrome don’t even realize that they are different compared to the others they might share their living space with. So long as their owners accommodate their needs as best as possible, these pets can lead normal, happy, and healthy lives as much as any other cat.

The major focus is to prevent them from hitting their bodies onto obstacles in their environment, whether that be a door threshold or anything else. 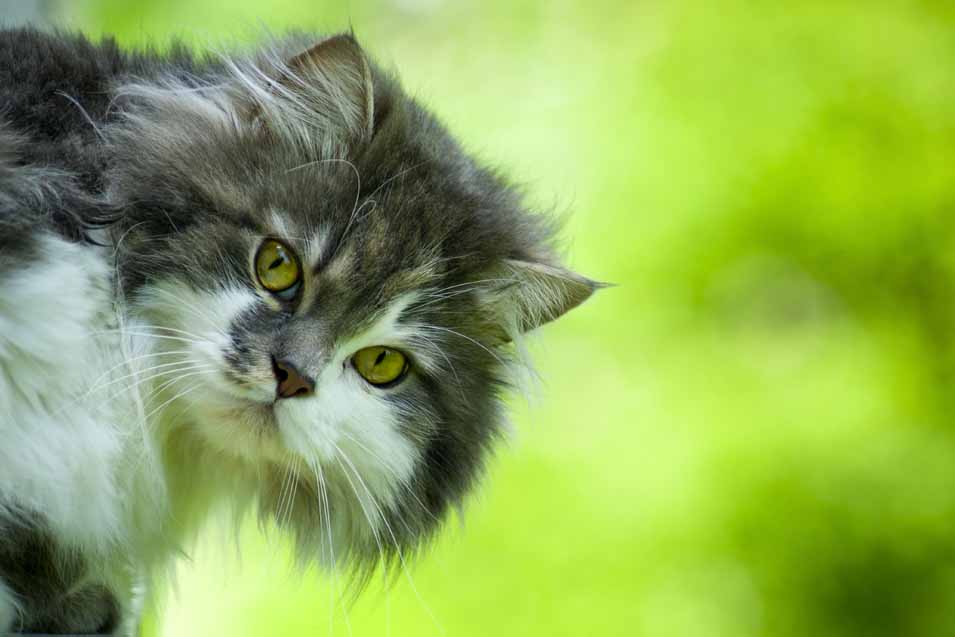 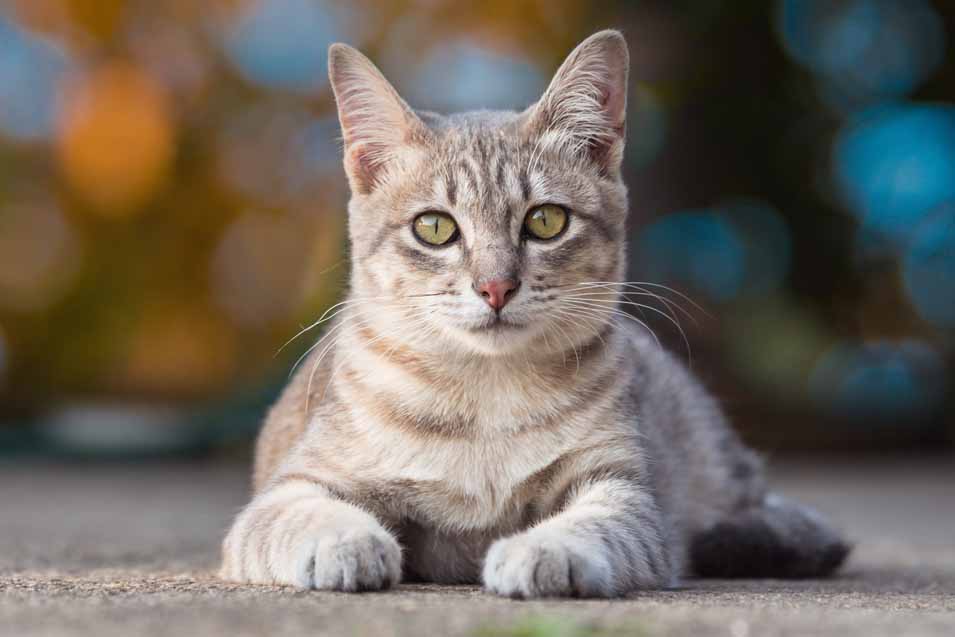 Cat Panting – What You Need to Know 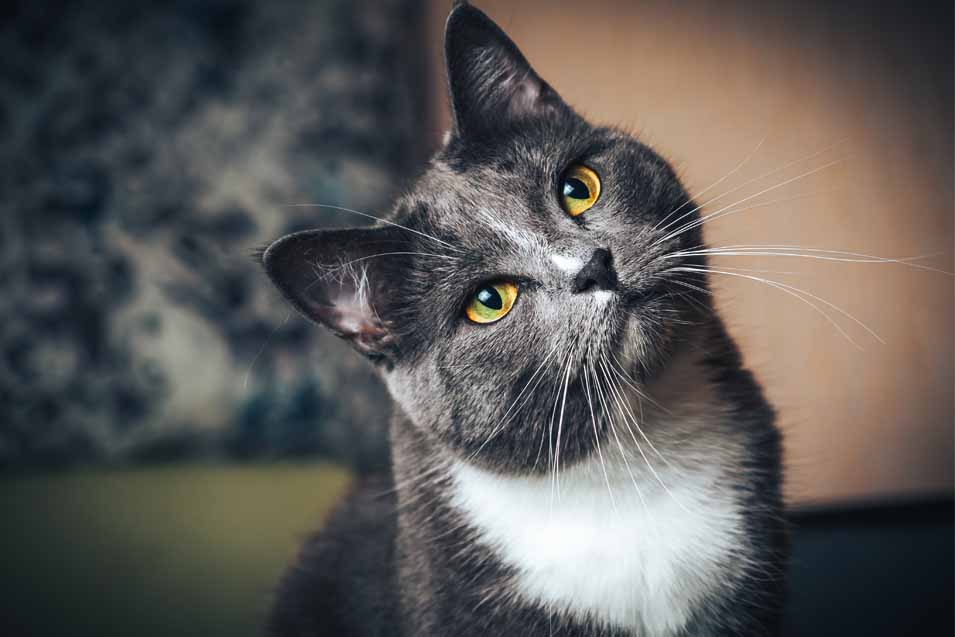 Eye Problems in Cats | Cataracts and Glaucoma and other Disorders