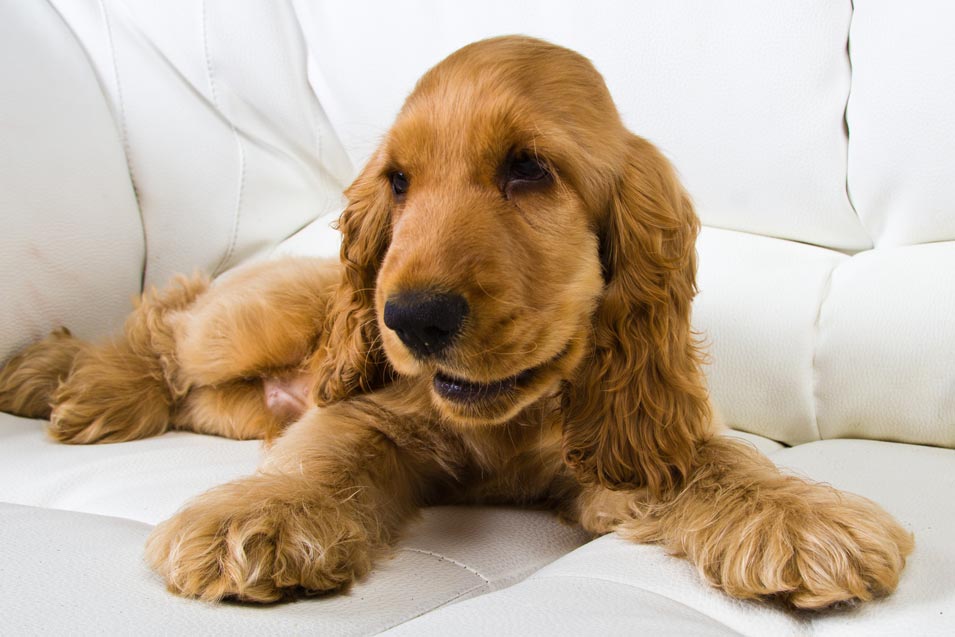 The bark of a dog can be one of the most distressing sounds that people have to put up with. It is certainly one of the most common complaints that animal control officers receive about neighborhood dogs. But why is it that dogs bark? Do they do it just hear themselves bark? Or just to annoy the neighbors? No, dogs don’t seem to be motivated by spite or to enjoy the sounds of their own voices. Interestingly, the barking behavior of dogs seems to be a product of domestication. Wolves, which are thought to be the ancestors of dogs, rarely bark, although they will howl and make other sounds. No one knows for sure why early people favored barking dogs, but one theory is that they may have acted as an early warning system for people to alert them to unfamiliar people or animals that may be in the area. So genetic predispositions may be one of the reasons for dog barking. The barking behavior that was useful 10,000 years ago when we all lived in small villages and were preyed upon by wild animals and other warring tribes is not so useful today.

Dogs can vocalize for a variety of reasons. It is important to realize that they make sounds other than barking. Dogs howl, whine, whimper, yelp and growl. The different sounds can be made in different situations. Dogs may bark because they hear or see something that excites them, such as people or other animals walking by the house. They may bark or howl when they hear other dogs bark or howl or when they hear certain high-pitched sounds such as sirens. We really don’t know why they howl at sirens. It may be that it sounds similar to certain parts of the dog howl.

Dogs may bark or growl to threaten people or animals that have entered their territory or have gotten too close to people that the dogs are attached to. Dogs frequently bark, howl, whine or whimper when they are afraid of something, like a thunderstorm or fireworks, a person or even being left alone. This distress at being left alone, called separation anxiety, is one of the more common reasons for problem dogs in neighborhoods. Dogs may also whine, whimper, howl or yelp if they are in pain or sick.

Dealing with barking dog problems is not always easy. There are treatments for separation anxiety, fears, and aggressive motivations that can help to stop the noise, but different causes require different treatments. It is important to identify the cause of the vocalization before you try to treat it. If you need help, talk to your veterinarian or an animal behavior specialist. 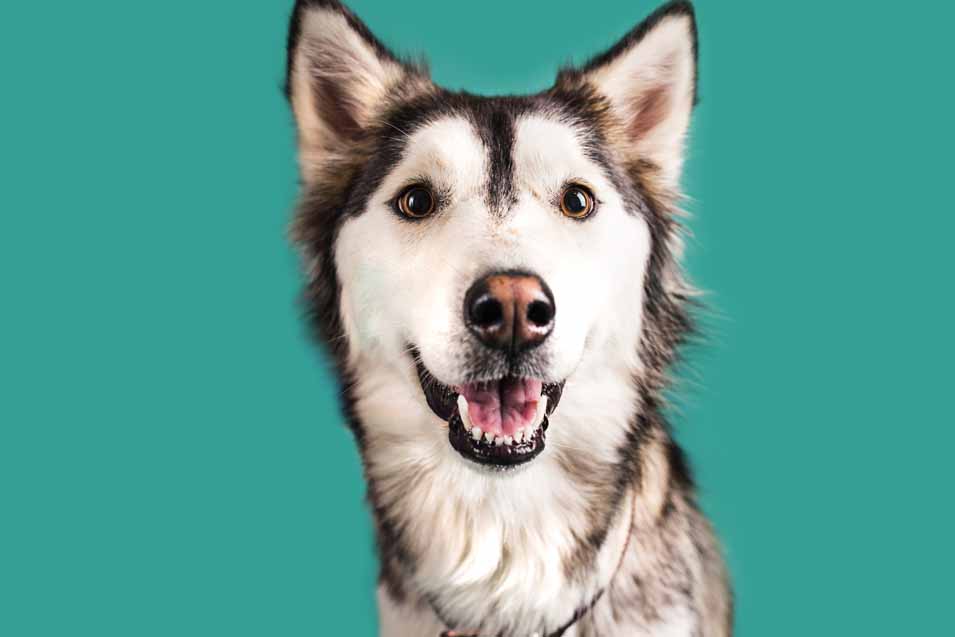 How Can I Stop My Dog from Humping Other Dogs? 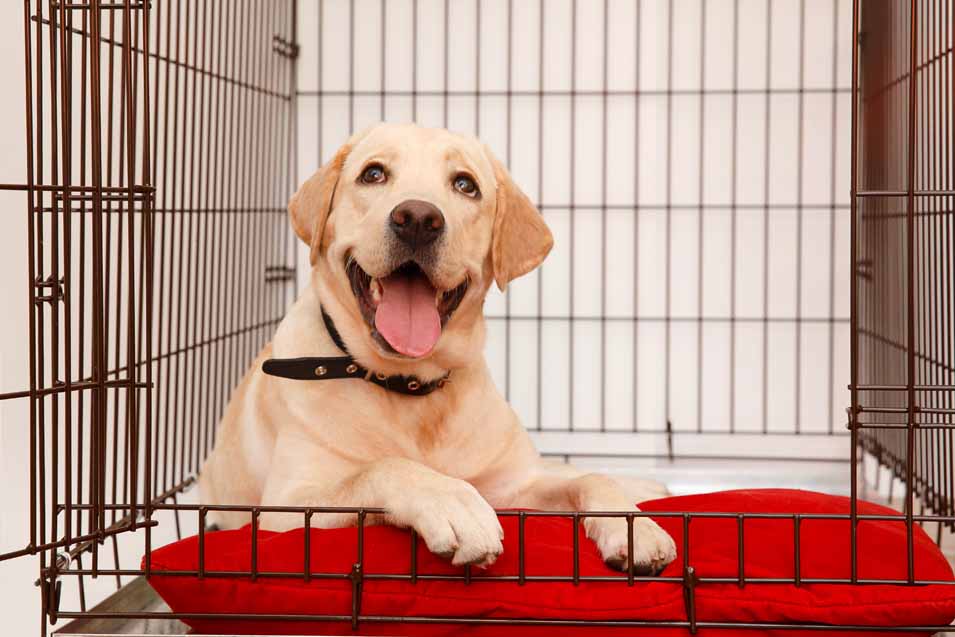 How to Crate Train Your Dog 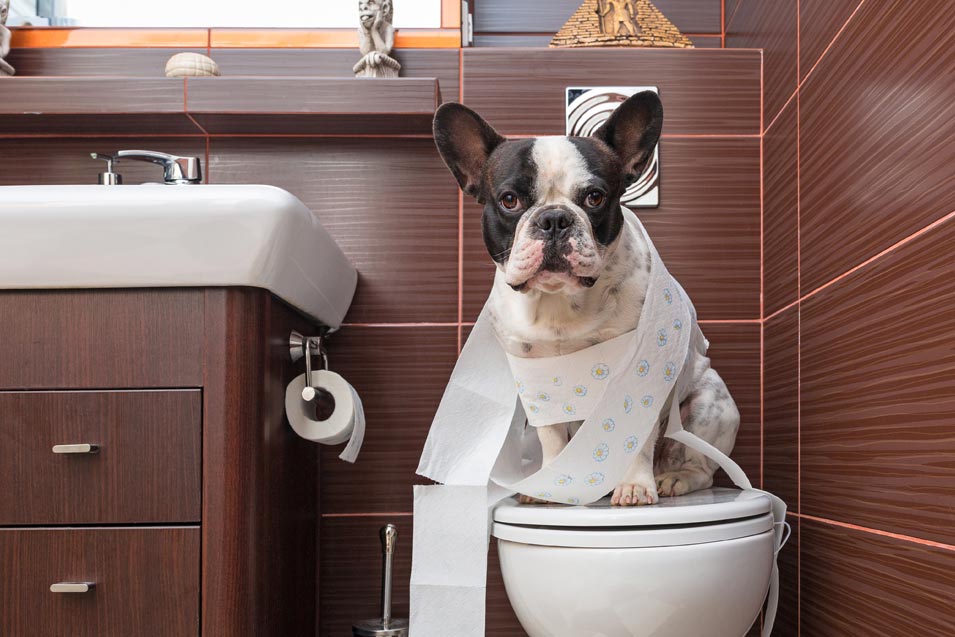 How to Stop a Dog from Drinking out of the Toilet 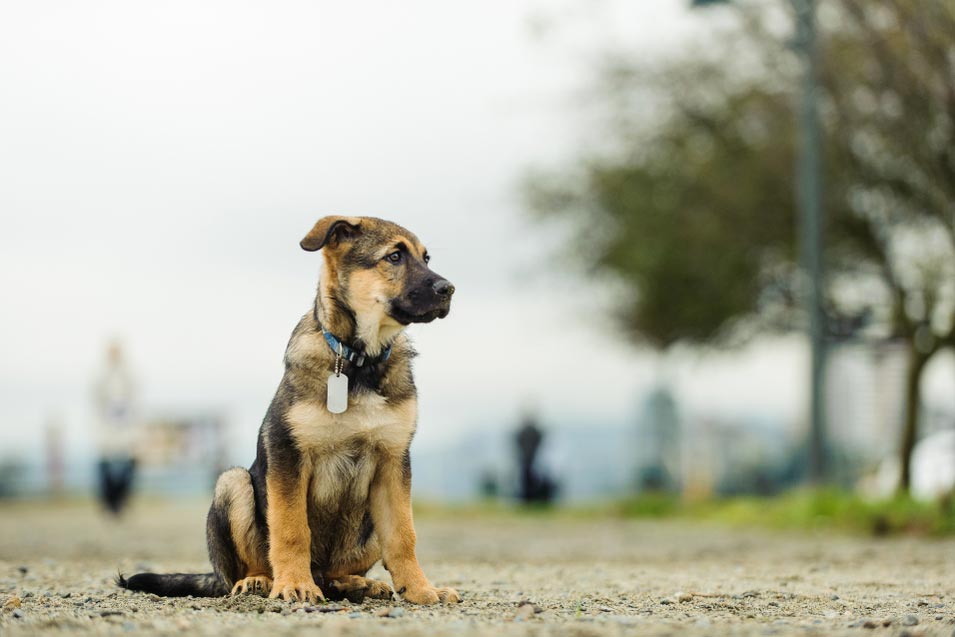