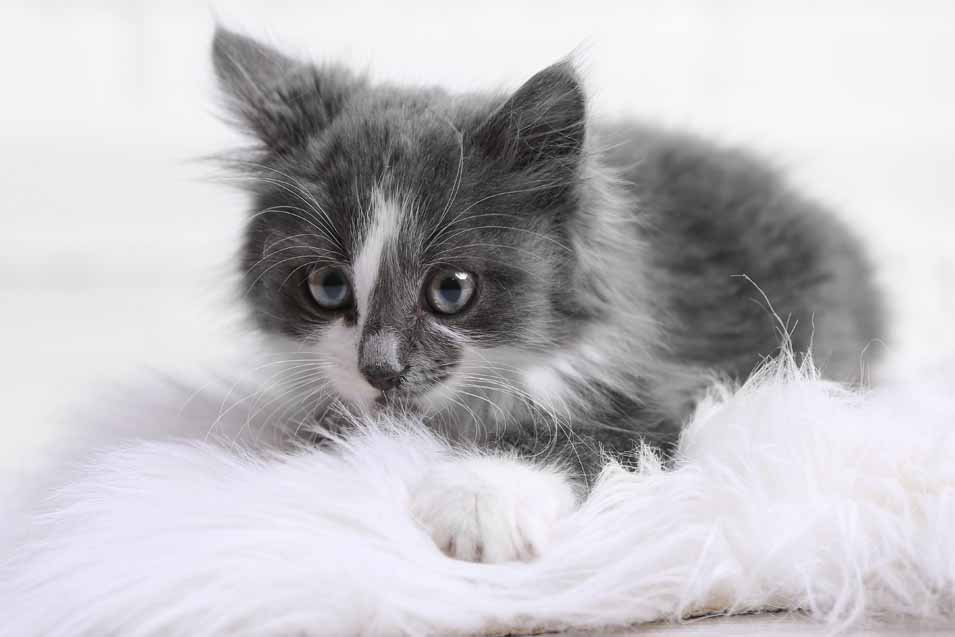 If you have recently adopted or bought a kitten, you’re probably wondering whether or not you should have her/him spayed or neutered and what the best time to do it would be.

In today’s article, we’re looking at everything you should know about that, and we’re also discussing whether or not spaying or neutering a kitten too early or later in their life can actually put their health in danger.

We should first look at the procedure itself and what you can expect in this sense.

Females and males have different anatomies, so when a female kitten is spayed, the vet will either remove her ovaries or will proceed to removing the ovaries and the uterus.

Males are neutered simply by surgically removing their testicles. In both of these cases, the kittens become sterile, so they will be unable to have any offspring. Additionally, they will no longer go into heat.

Should You Get Your Kitten Fixed?

If you live in a house and allow your cat to go outside, you might be oblivious about how much that adds to the cat population in your area.

If you are the owner of a male, you might think that not too much happens when he goes outdoors, but the truth is that unneutered males have a much higher risk of getting into conflicts with other cats, which can obviously have a negative impact on their health.

The same goes for females. If you’ve never been in this situation, you might not be aware of how difficult it can be to get the kittens adopted and in a good home. Not a lot of people can afford to take care of pets these days, especially since pet insurance and veterinary assistance can be quite expensive.

Millions of cats across the world do not have owners and are constantly at risk of getting into accidents (such as being hit by a car) or even catching parasites or other diseases from the animals they interact with outdoors.

So, if you’re still debating if you should spay or neuter your kitten, think of it this way – you’re not only doing your cat a service but also preventing stray cat populations from becoming even larger.

While every cat is different, which is why their particular health status might not allow them to be fixed at a specific age, 5 to 6-months of age is ideal for having the procedure done.

Cats can sometimes go into heat as early as 4 months of age, which means that, in theory, that’s when they can become pregnant and have a litter of kittens.

There are a lot of benefits to getting your kitten fixed, but there are some risks involved, too.

In both males and females, the procedure prevents behaviors such as territory marking, which can be quite frustrating, especially if you live in an apartment and can’t handle the spots and the smells coming from this.

For females, spaying is even more important than it might be for males, and the reason for that is that if they don’t have the surgery, they are constantly predisposed to developing pyometra. This is an infection of the uterus that can be life-threatening when it is not diagnosed as early as possible.

For males, neutering can eliminate some problematic behaviors, including aggression, but it can also save them from getting into serious trouble with other males outdoors. It’s not uncommon for pet owners of unneutered cats to notice them coming home with wounds.

Is Early Spaying and Neutering Problematic?

The short answer to this question is yes. Not all cats are the same, so they might withstand the anesthesia and the entire operation differently depending on their exact age or their health status.

This is why most veterinarians perform basic blood tests before doing the surgery, as they can detect certain complications that could arise when the pet is undergoing it.

Most clinics and shelters will not spay or neuter kittens if their weight isn’t at least 2 pounds. Fixing cats before they are at least 10 weeks of age is not recommended.

Across North America, it is now a common practice to spay and neuter kittens as early as 5 months of age. However, for males, in particular, this can lead to some health complications later on in life.

If the male has not reached sexual maturity before being fixed, he could end up suffering from a urethral obstruction when he is older. And if there’s one thing that all pet owners and veterinarians should aim at, it would be to prevent urinary complications in cats as much as possible.

Does early spaying or neutering impact the way a cat’s body grows? It’s complicated. It depends on what early fixing means in this case. If the cat does go through the operation even before going into heat for the first time, they could be somewhat smaller compared to their counterparts.

The balance of hormones inside a pet’s body is very frail, and the operation can affect it to some extent. If you have any concerns about getting your kitten fixed this early, you can simply allow her or him to go through the first heat cycle and then take them to the vet clinic.

While the best age to spay or neuter a kitten would be 5 or 6 months of age, this is not a universal recommendation. Cats in shelters are usually spayed/neutered earlier simply because they should not mate and add to the cat population even more.

Privately owned cats that are always kept indoors can be fixed later.

There are some solutions available if you’d like to delay the procedure.

The vet can administer an injection containing hormones that inhibit the symptoms of the heat cycle so that you can coexist with your cat in the same living space without dealing with too much hassle. Once the treatment is done (and the effects of some medications can last for as long as 6 months), you can fix your kitten. 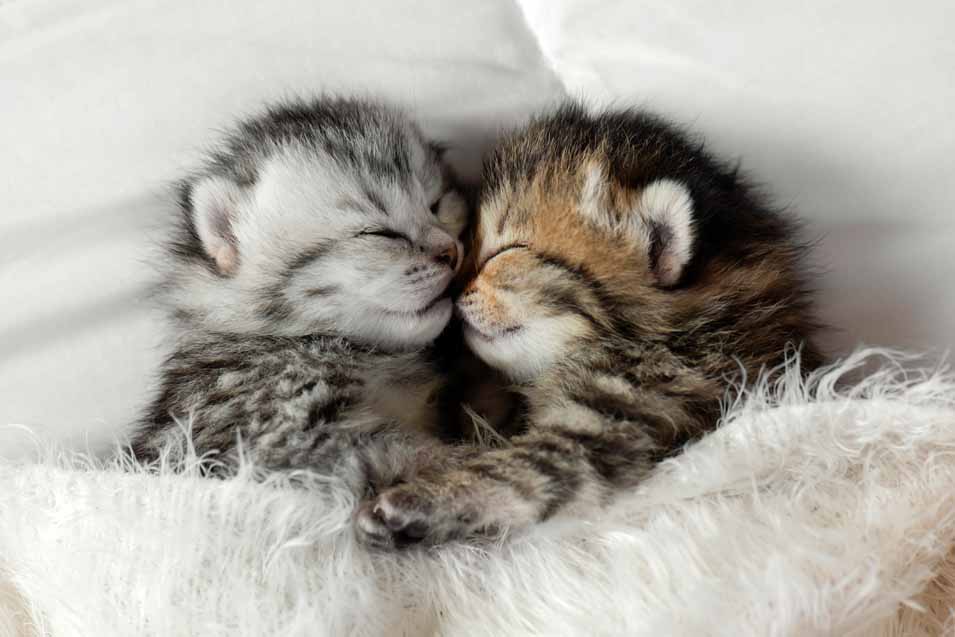 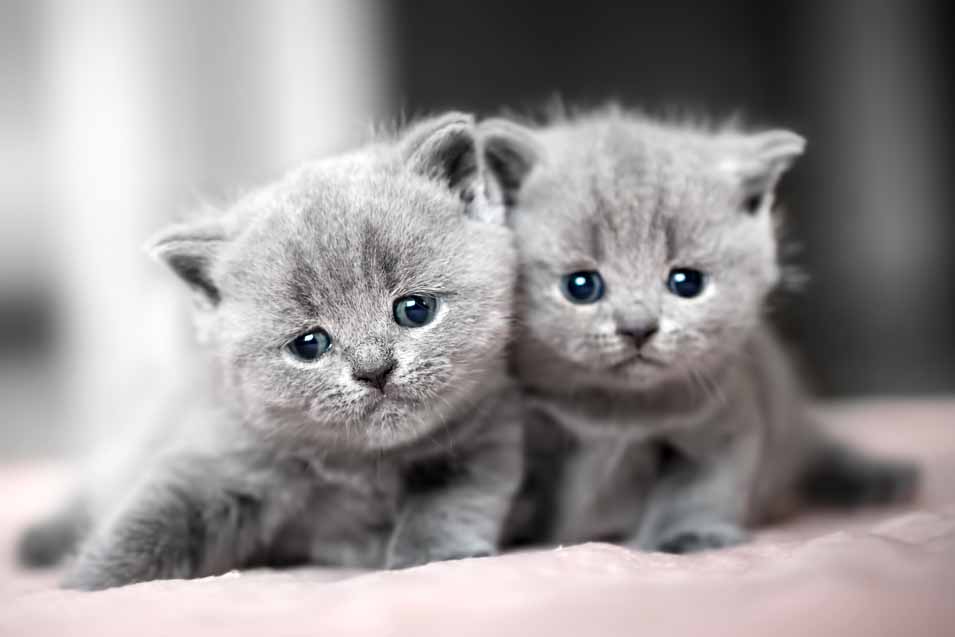 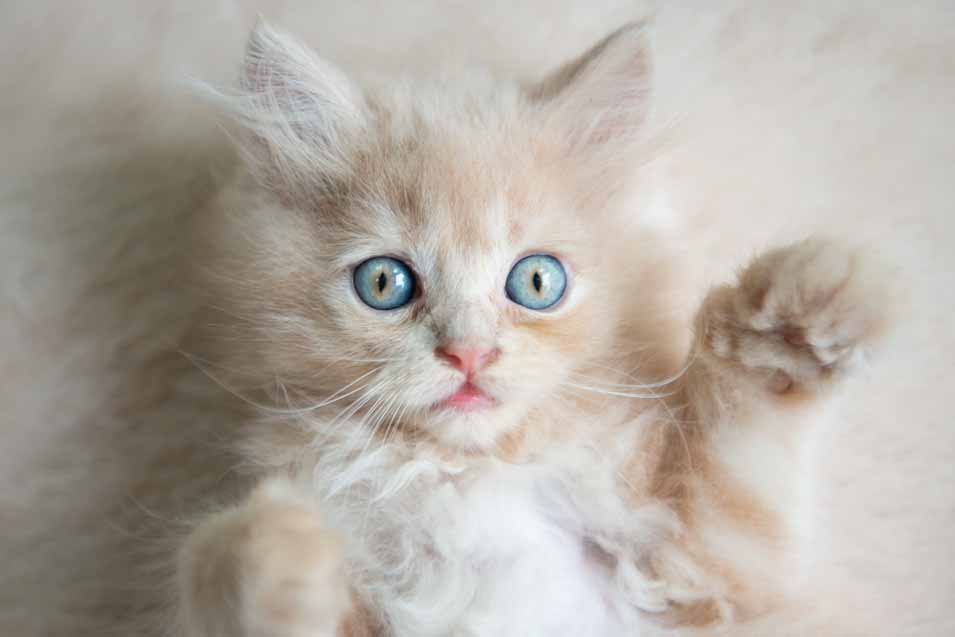 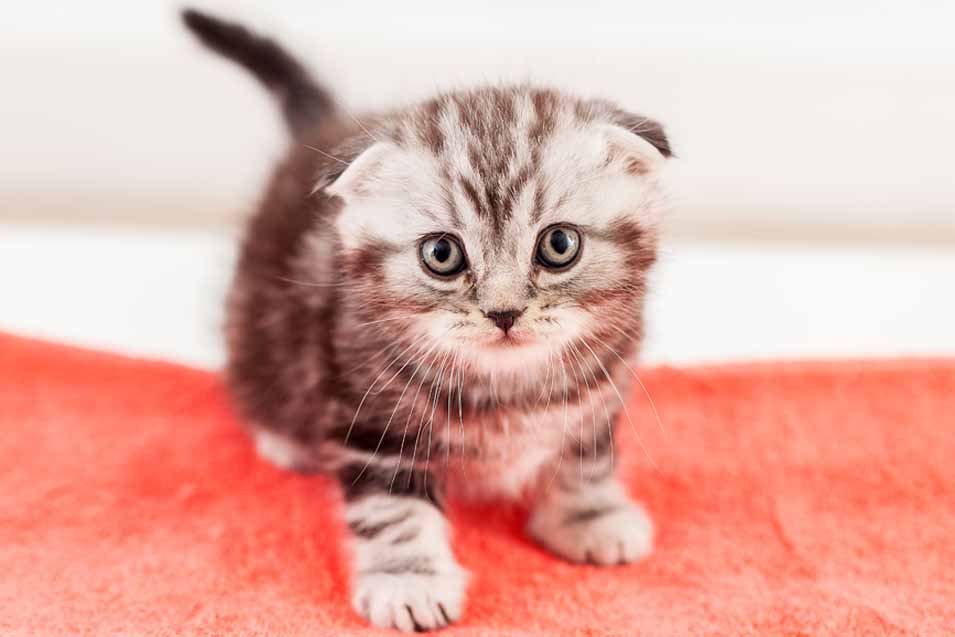