What is Catnip and Why Do Cats Love It? 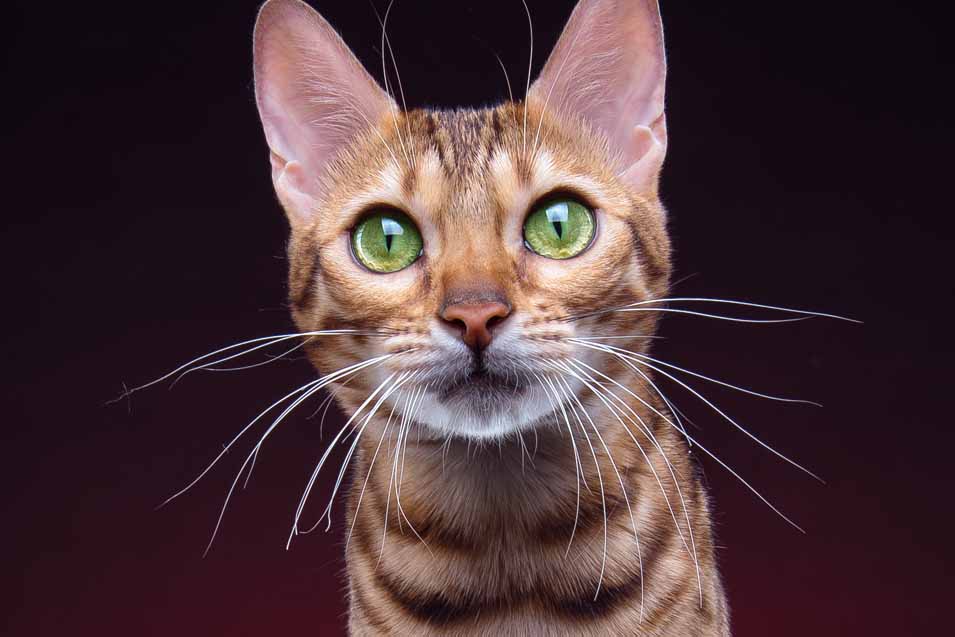 Although you might have owned cats all your life, do you know what catnip really is? Some cat owners mistakenly think of catnip as a marijuana type plant to which cats can become addicted. This is not true. Most cats do love catnip, however, for explainable reasons.

What Exactly is Catnip?

Catnip is an herbal plant that is a member of the mint family, with more than 250 species that are native to Asia, Africa and Europe. It was imported to North America and now grows there as well. The catnip plant will grow to approximately three feet tall. It is a flowering plant, with small pink, lavender blue or white blooms sprouting from the tips of its stems. Its heart-shaped leaves and stems contain an oil called nepetalactone that stimulates a cat’s pheromones when smelled. Smelling nepetalactone makes a cat euphoric and has been compared to the effect of hallucinogenic drugs on humans.

How Will Cats Respond to Catnip?

If a cat smells catnip, usually she will rub her face in it, paw at it, drool on it, lick it, roll in it, and chew it. Some cats will have a more extreme reaction when they smell catnip, meowing, acting hyperactive and playful, growling, purring or drooling. Within 10 minutes or so, the effects wear off and the cat walks away, acting normal again. If catnip is in a cat toy, it usually loses its effectiveness within a few days as well.

If a cat eats catnip, however, the effects are different. Then, it acts more as a sedative, putting the cat in a calm, sleepy state.

Are All Cats Affected by Catnip?

Not all cats respond to catnip. Only 50 to 75 percent of cats are affected by catnip, with kittens and older cats less likely to be affected. It is believed that a cat’s reaction to catnip is genetic and inherited from her parents. One interesting fact is that most Australian cats aren’t affected in the least by catnip.

Large cats who live in the wild are just as affected by catnip as smaller, domestic cats. Bigger wild cats like lions and tigers who are exposed to catnip have the same reaction as house cats do.

Are There Practical Uses for Catnip?

Interestingly, catnip is an effective mosquito repellant. Researchers say that nepetalactone is 10 times more effective than DEET in repelling mosquitos. However, once it is applied to human skin, nepetalactone loses all of its mosquito-repelling qualities, so it isn’t marketed as an insect repellant.

Catnip has also been used as a medicine in humans. Over the years, many have used catnip in a tea (similar to chamomile) to act as a mild sedative in humans. It has also been used to treat toothaches, headaches and nausea in humans through the years. Crushing the catnip leaves and moistening them then applying the resulting paste to skin can be used to heal human wounds. Catnip is not recommended for use in pregnant women, of course.

Some humans grow catnip at home not only for their cats’ pleasure but also to help themselves. If you do grow your own catnip, once the plant is fully grown, take some cuttings and hang them upside in a dark dry place. Once the leaves have dried out, they can be stored in airtight containers in the refrigerator to use.

Is Catnip Safe for Cats?

The answer to this is, yes. Eating lots of catnip can cause cats to have diarrhea and/or vomit, however. Some animal behaviorists do recommend not exposing your cat to catnip more than once every three weeks or so, to prevent them from becoming habituated (not addicted) to it. Cats who are exposed to catnip frequently might develop a resistance or tolerance to it and it might cease to affect them.

If you have more than one cat, expose each one individually to catnip for the first time, without the others present, until you know how it will affect her. This will keep the cats from fighting over the catnip. If you have just one cat, don’t try to play with her after the first time you’ve exposed her to catnip, until you know how she’s going to react. Some cats can become aggressive once exposed to catnip. 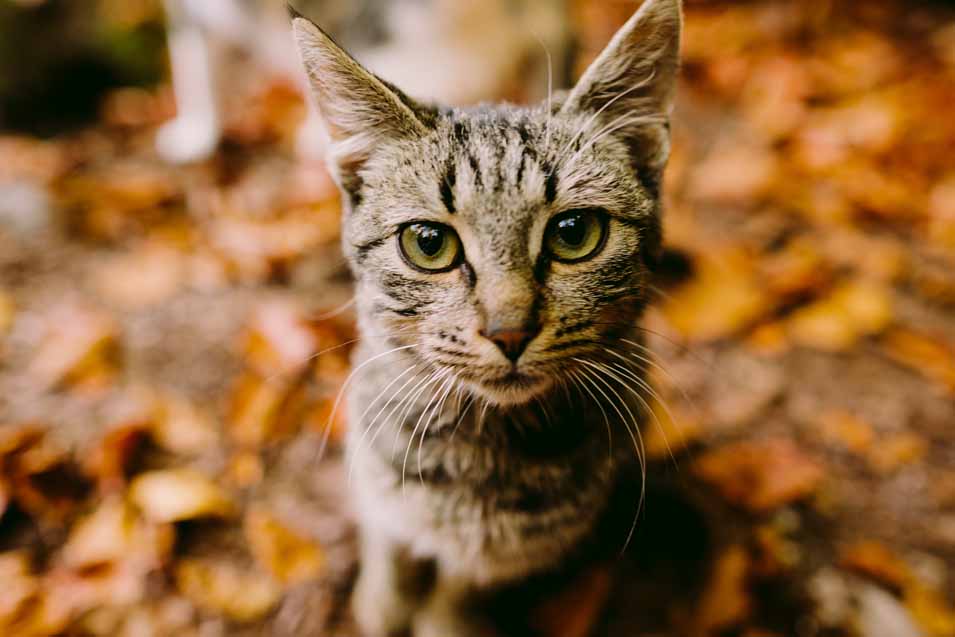 Can Cats Have Cinnamon 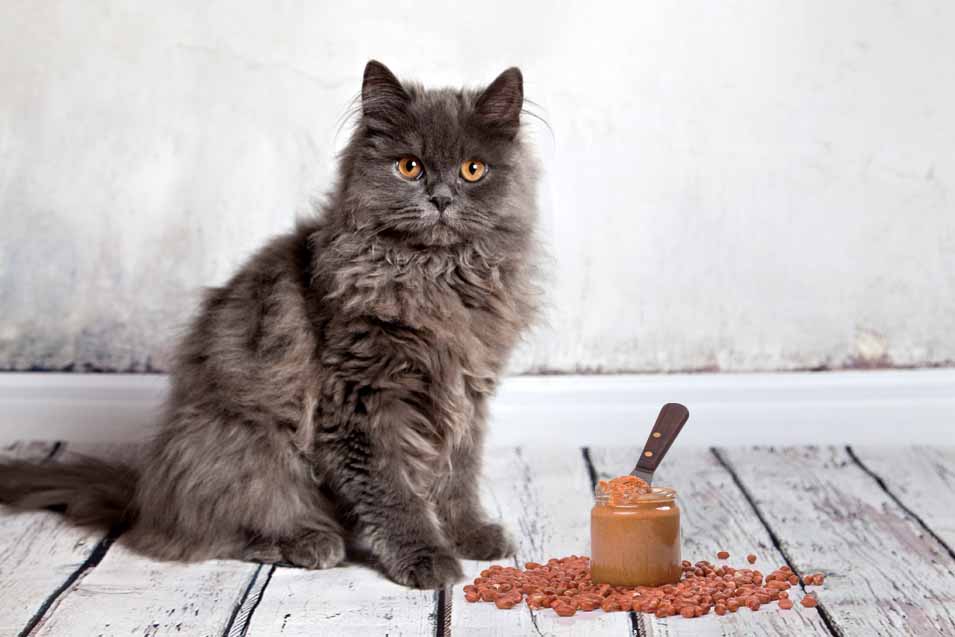 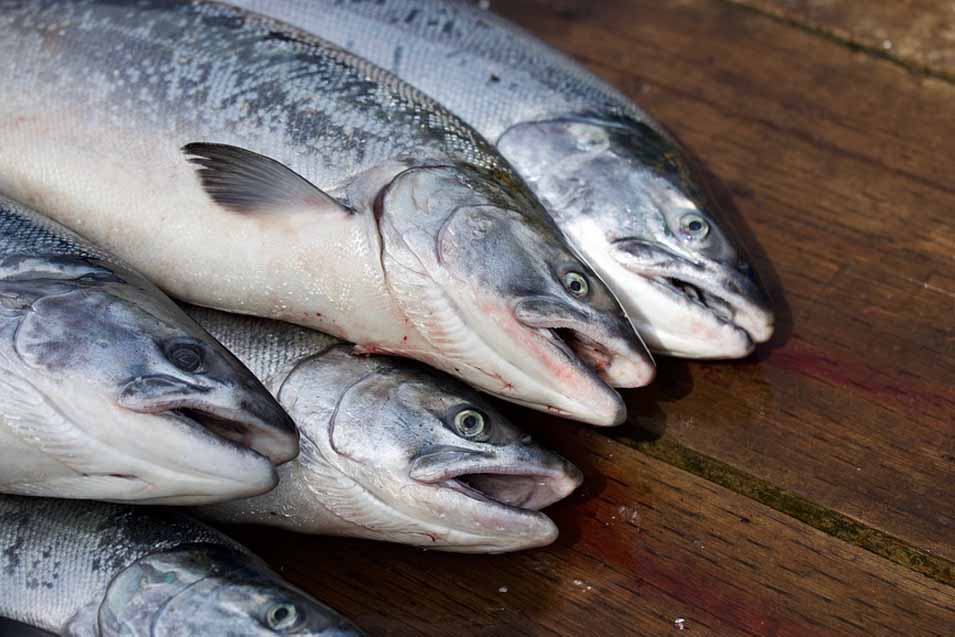 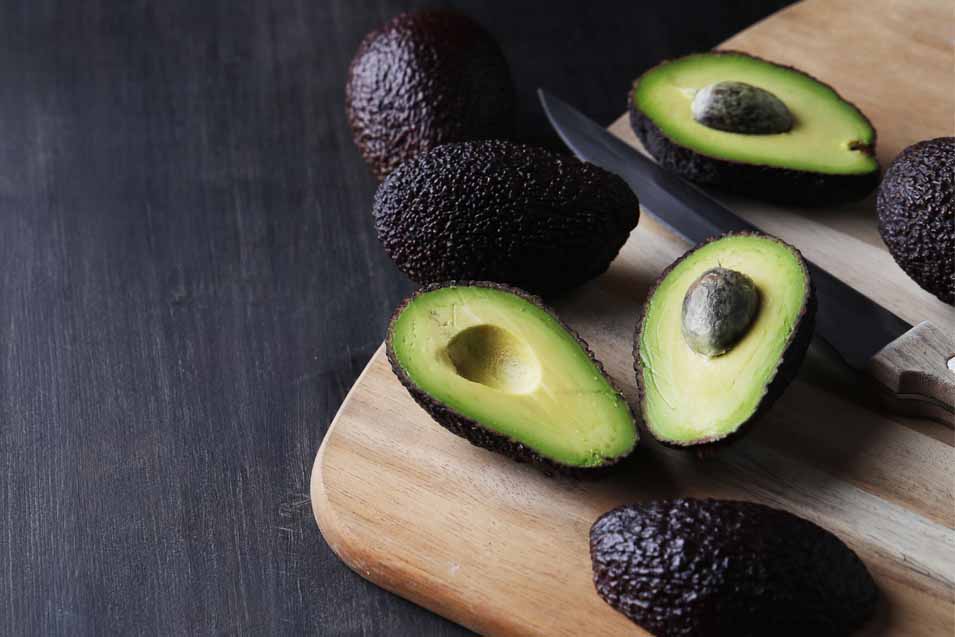