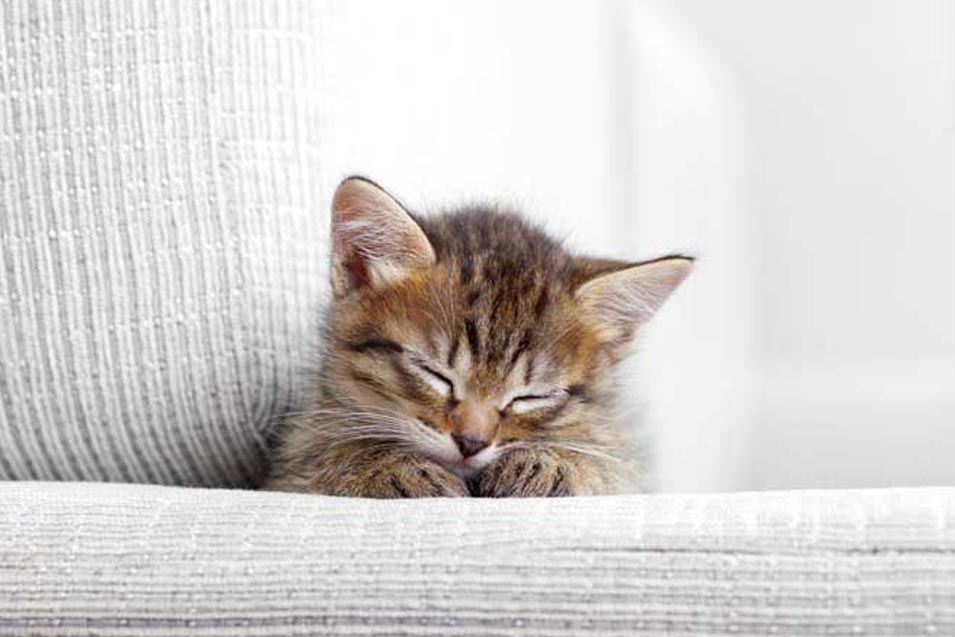 What effect declawing has on a cat’s behavior is a controversial topic that actually involves several different issues. One involves personal beliefs about whether declawing is ethically acceptable. Personal beliefs about the acceptability of these procedures are a separate issue from what effects these procedures might have on an animal’s behavior.

Several objective studies have been done to try to determine how, or if, declawing affects cat behavior. One study, by Drs. Victoria Voith and Peter Borchelt, sampled about 600 cat owners and found that declawed cats were no more likely to bite than were clawed cats.

A second study, by Dr. Gary Landsberg, a Canadian veterinary behaviorist, surveyed over 200 owners whose cats had been declawed, and found a very low incidence (4%, 10 cats) of complications or behavior problems. Most of these (70%, 7 cats) were due to poor surgical technique, and only one owner reported a continuing housesoiling problem after surgery.

While some cats may not like using the strips of newspaper that many veterinarians recommend placing in the litter box temporarily after surgery, there is no evidence that declawing causes long-term litter box problems.

In a study done at an Indiana animal shelter by Gary Patronek, a veterinary epidemiologist, results indicated that declawed cats were less likely to be surrendered than were clawed cats, and that declawing was not associated with any behavior problems.

Most declawed cats seem to still scratch objects as though they still had their claws. In fact, in the Landsberg study, 40% of cats owners reported allowing their declawed cats outside, even after being advised not to do so. Owners of these cats reported their cats still climbed trees, hunted, and successfully defended themselves against other cats and dogs.

According to Paige Garnett, a Denver veterinarian, many veterinarians are now making recovery from declaw surgery easier by using medication more often to control post-surgical pain. Despite short-term pain and discomfort, there are no scientific data to support claims that declawing has long-term negative effects on a cat’s health and well-being.

There are several alternatives to declawing. One is behavior modification to either redirect the scratching onto an appropriate object, or to modify the cat’s aggressive or playful behavior if she is scratching people.

Another alternative is cutting the tendon that extends the claws so that the cat cannot expose them. Since this leaves the claws intact, owners must still trim them regularly.

The third is Soft Paws, which are soft plastic caps that fit over the nails. They must be replaced from time to time, and may be difficult to fit on cats who don’t tolerate handling and restraint well.

Lastly, all cats owners should be prepared to tolerate some damage to property and a few scratches now and then – it’s part of owning a cat!

Additional information is needed about the effects of declawing. Until more scientific information is available, it is important to separate personal beliefs about declawing from what is objectively known about its behavioral effects. 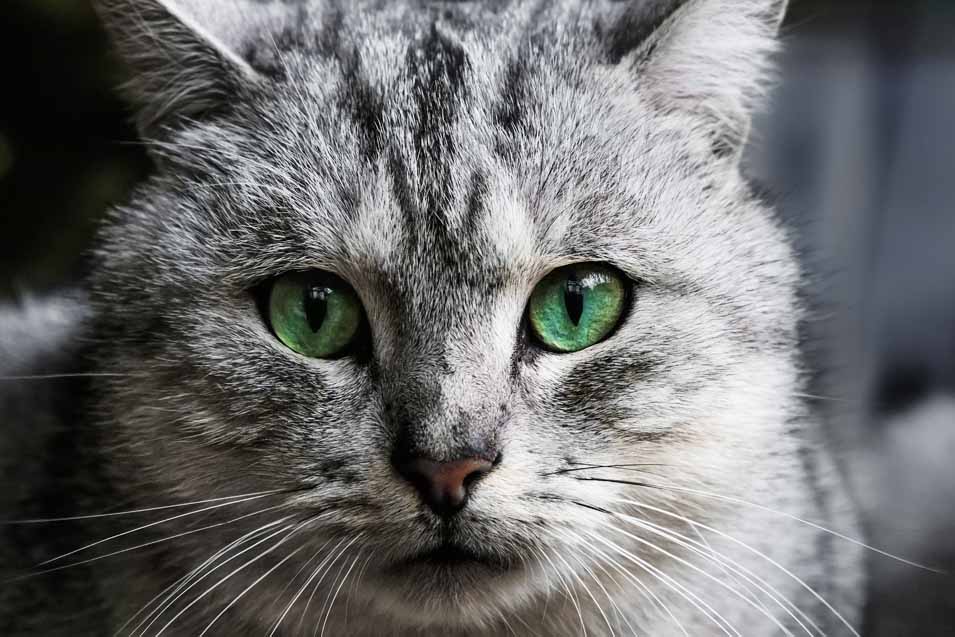 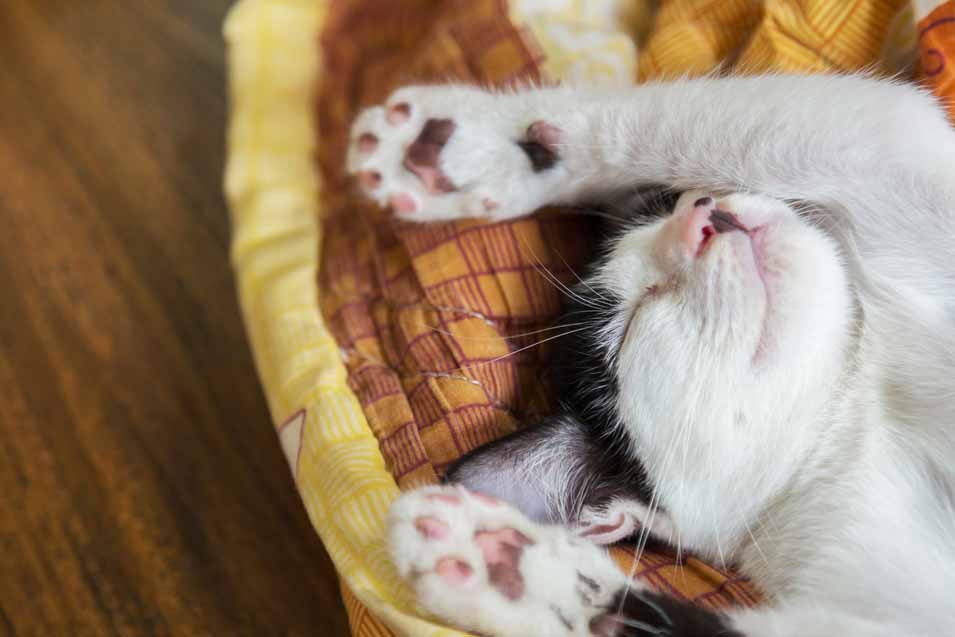 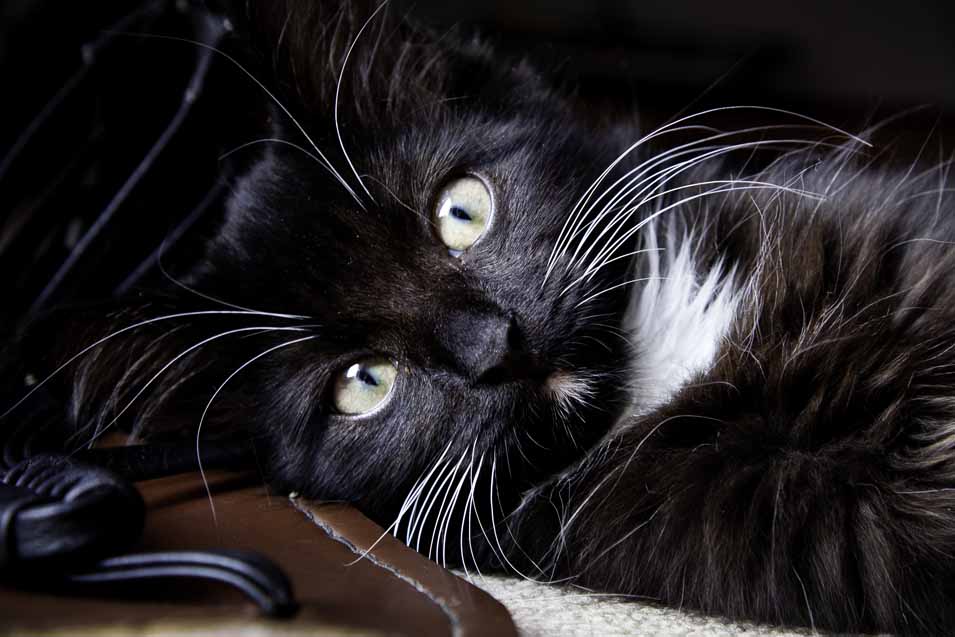 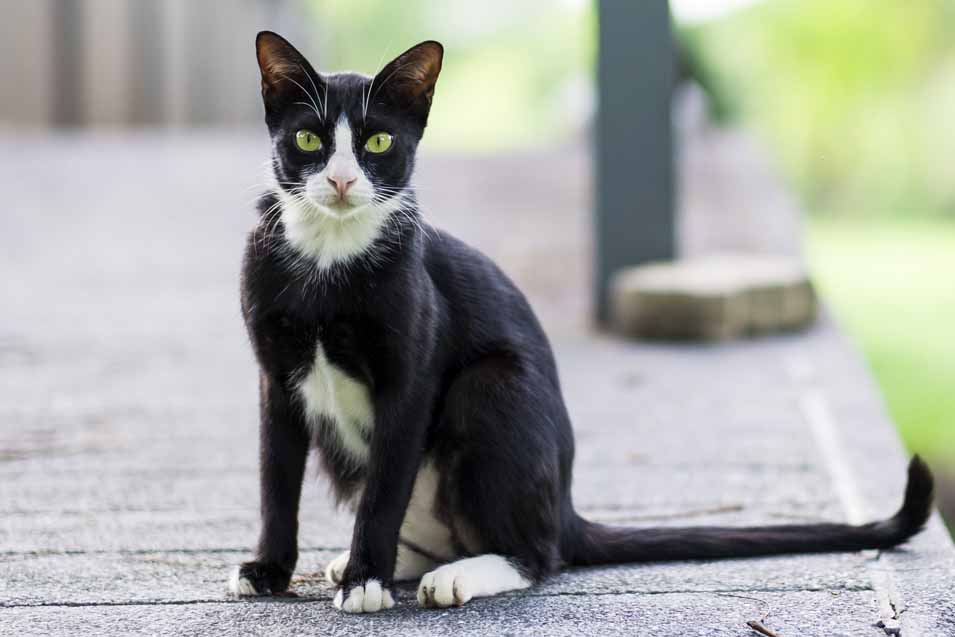 How Long Can Cats Survive Without Food and Water?