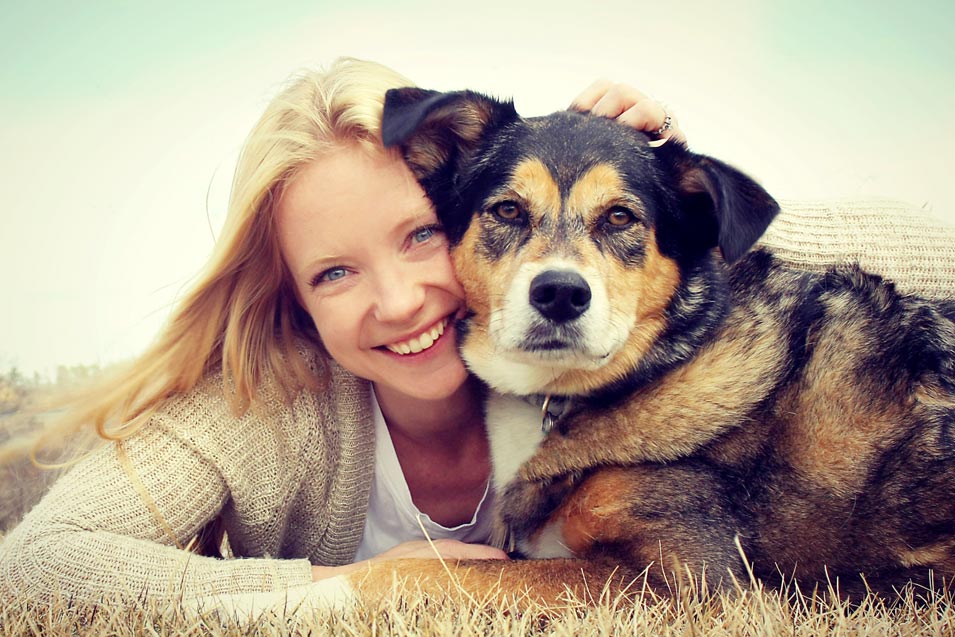 It has been said that a house is not a home without a pet.  It seems that a growing number of people take the popular saying to heart.  Statistics prove that pet ownership is at an all-time high and the numbers just keep increasing as does the love for our four legged canines and felines.

In the United States alone, it is estimated that 68% of the homes contain at least one pet.  The United States Humane Society breaks the numbers down to 86.4 million cats and 78.2 million dogs that are currently in homes across the nation with more individuals owning dogs but those who own cats commonly having more than one per household.

Breakdown of pet ownership in the U.S. according to the 2015-2016 APPA National Pet Owners Survey

Number of U.S. Households that Own a Pet (millions)

In Canada, the numbers are similar with 7.5 million pet-owning households which translate to 57% of the population.  Breaking it down even further, 5.9 million dogs grace the homes of Canadians and 7.9 million cats.  Other varieties of pets such as fish, small mammals and birds make up 9% of the pet population.

Australia is crazy for pets too.  The national statistics indicate that 8 million households have a pet.  Thirty-six of the homes have dogs and 23% own a cat.  There are more than a million pets owned aside from the canine and feline varieties such as horses and small animals like rabbits and guinea pigs and 18.4 million fish are in homes.

It is undeniable that across the globe, humans love owning pets.  Not only is this affection evident in statistics of the number of households that have pets, it is clearly seen in dollars signs too.  The American Pet Products Association has published a report estimating that $60.59 billion is estimated to be spent on pets in the United States alone this year with about 23 billion being on food and over 14 million spent on supplies.

Last year 15.04 billion was doled out to veterinary care and it is estimated that number will grow when this year’s totals are tallied.  “It is not unusual for a person with obvious dental problems to bring his or her pet in for dental work,” stated a rural veterinarian in Southwest Colorado.  “Clearly pet parents often put their dog or cat’s dental health before their own and the same is true for medical issues.”

Recently a Facebook post showed a photo of a dog and asked the question, “Would you go hungry to feed your pet?”  The responses were astounding.  Practically all said that they would indeed feed their dog or cat even if it meant going hungry themselves and a number of responders said that they had done so on at least one occasion.

What do the statistics and numbers add up to?  People are crazy about their pets.  Most pet owners consider their critters to be members of the family, not just mere animals.  They invest their time and money into their beloved pets and most of all…their love.

Pets are the heartbeat of many families across the United States, in Canada and Australia and in many other countries in the world.  Pet ownership has become a near obsession with millions not only possessing an animal, but considering their four-legged friend to be a very beloved part of the family.  It is becoming increasingly clear that people are passionate about their pets and it all boils down to the fact that they, like me, will do anything and spend anything they need to in order to keep them healthy and happy. 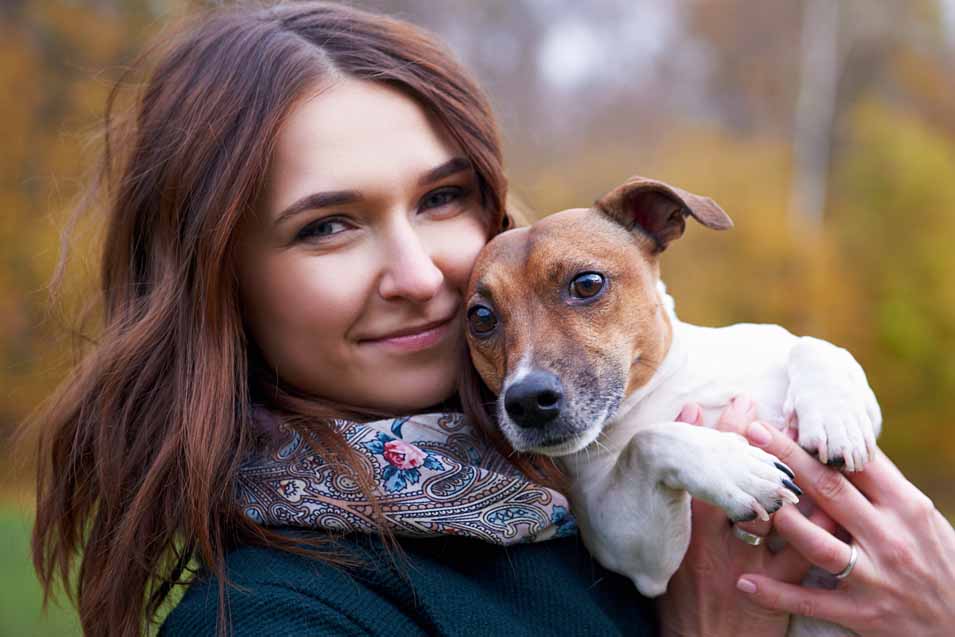 How to Get a Therapy Pet Certification 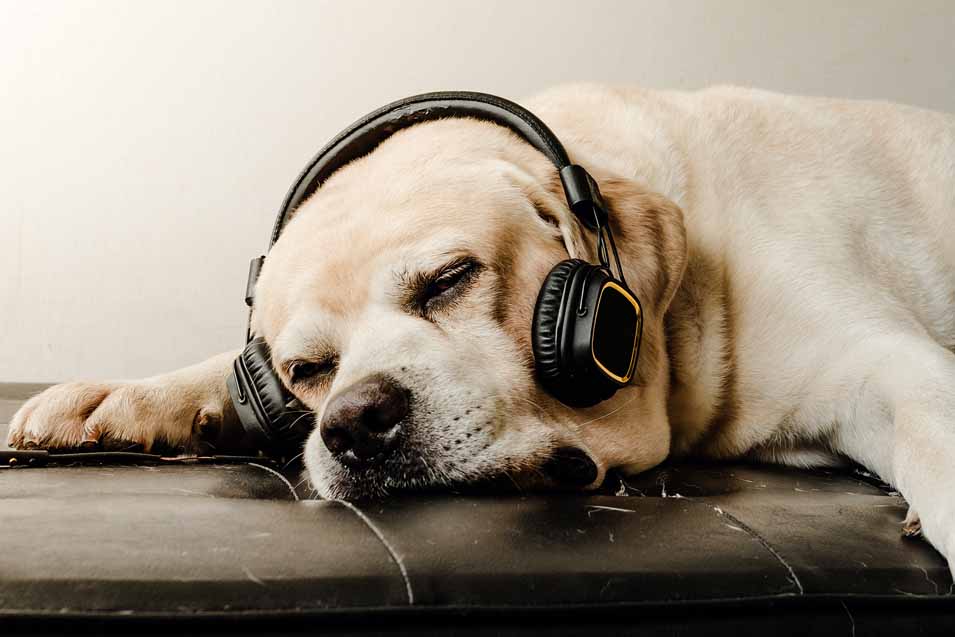 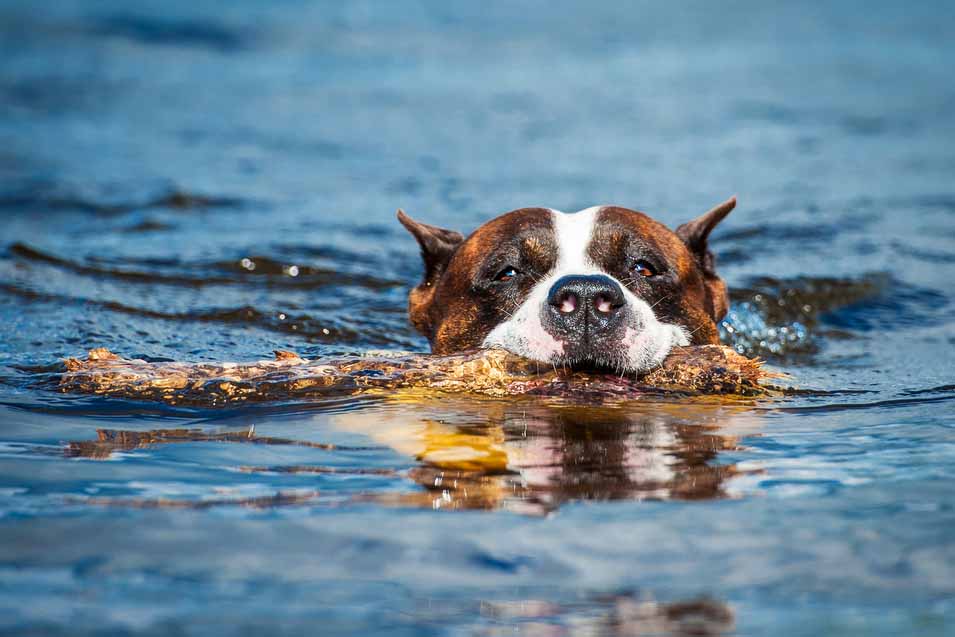 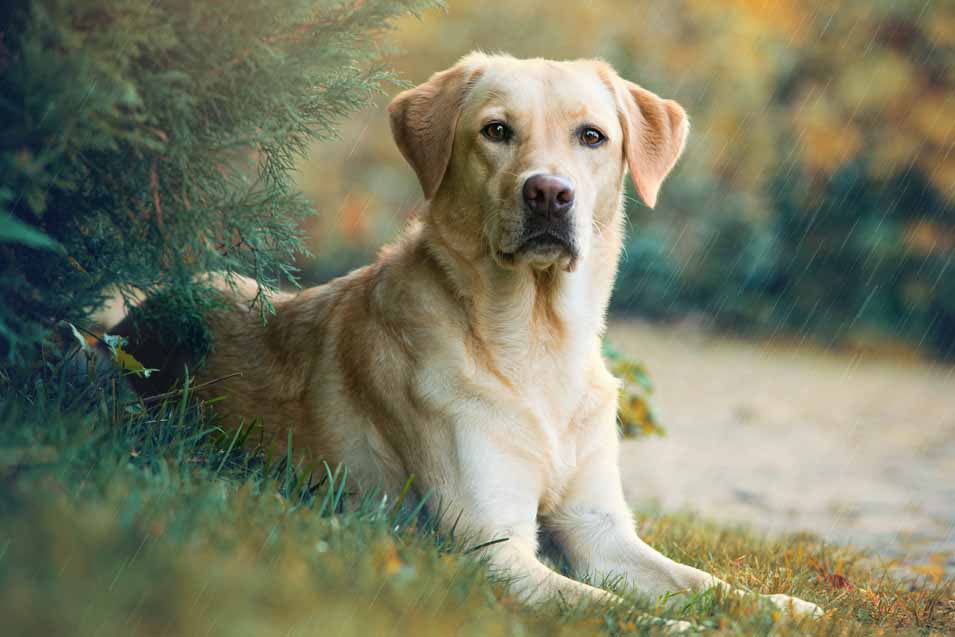