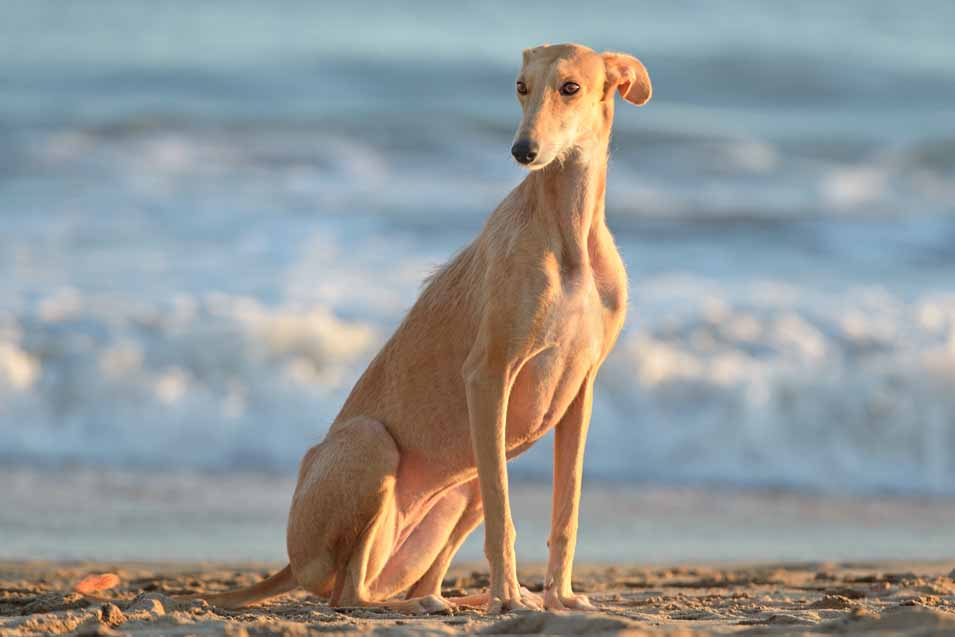 The liver is an organ in charge of performing a variety of functions. It has a sizable storage capacity, as well as a functional reserve, and unlike other organs, it is capable of regenerating. While all of these features do provide a degree of protection against permanent damage, the liver can also be susceptible to injury. After all, it is the organ that metabolizes, detoxifies, and stores an array of toxic compounds.

Let’s look at how liver failure affects our canine friends – its clinical signs, complications, treatment, and how and if it can be prevented.

Why does liver failure occur?

Liver disease can be caused by many factors from actual diseases to poisons. For example, some substances that are toxic to this organ range from certain herbicides, insecticides, and fungicides, to rodent poisons, heavy metals, and poisonous plants. All of these can cause liver damage to the extent that the pet’s life is in danger.

There are a variety of infectious diseases that affect the liver, too, and they can be viral, fungal, bacterial, and parasitic — infectious canine hepatitis, leptospirosis, toxoplasmosis, histoplasmosis, coccidioidomycosis, and Leishmaniosis.

But what is acute liver failure, anyway?

As you can expect, the liver can be affected by a wide range of processes from inflammation to cancers. However, acute liver failure happens when a previously healthy pet rapidly develops a liver that can’t work any longer. Due to the essential role that the liver plays in managing an animal’s body, digestion, and metabolism, the general status of the patient deteriorates very fast.

Some of the common symptoms that you might notice in your canine companion if he or she ever ends up suffering from liver failure are reduced appetite, increased thirst, lethargy, vomiting, diarrhea, bloated abdomen, jaundice (yellow urine, skin, and gums), or bleeding or bruising gums. Some strange behaviors can be seen, as well, especially when the toxins build up inside the dog’s body, they enter the blood flow, and reach the brain.

One of the most common complications of this disease is hepatic encephalopathy. This is a syndrome of neurologic problems that are caused by poor liver function. Some signs of this complication range from inability to respond to basic commands, head pressing, dullness, to aimless wandering, poor coordination, aggression, excessive drooling, blinding, or collapse.

Some dogs can become semi-comatose or comatose, and in that case, the treatment of hepatic encephalopathy has the purpose of providing supportive care so as to reduce the poisons produced by the digestive tract. Intravenous fluids are administered to correct electrolyte imbalances and dehydration. When a toxic cause is suspected, your dog might have to go through an enema so that his or her intestines are cleaned of poisons and ammonia.

Ascites is another potential complication of liver failure, in which case fluid rapidly collects in the dog’s abdomen. This manifestation can be dangerous, especially in overweight dogs or those that have heart conditions as the liquid and size of the abdomen presses on the heart and makes breathing challenging.

Bacterial infections can affect a dog that suffers from liver disease as the animal’s immune system is suppressed. In such an event, the dog needs to undergo treatment with antibiotics, but the problem, in this case, is that antibiotics are metabolized in the liver, so the treatment has to be chosen judiciously.

In most cases, acute liver failure is diagnosed thanks to a full physical exam, but also by performing a variety of blood and urine tests. The patient’s history also has to be taken into consideration. An ultrasound scan, blood cultures or urine cultures or specific tests for various infections might be necessary, as well.

How can liver failure be treated?

As scary as its name might sound, this type of liver disease can be treated so long as the dog is brought in to the clinic as soon as the owner notices any strange symptoms. It is important to note that removing any underlying cause is paramount (especially when it is represented by a toxin or a poison). Patients that have acute liver failure are typically very ill, and so they need to be admitted as soon as possible and receive intensive care.

The treatment of liver failure consists of intravenous fluids, treatment of any potential infections and blood clotting abnormalities, regulation of blood pressure, prevention of seizures, and stabilization of electrolytes and the balance of blood acidity. Nutritional support is usually ensured through a catheter, as well, but sometimes enteric feeding might be necessary (in which case a tube that feeds the patient’s intestines directly is utilized).

Some of the most common medications that are used to treat acute liver failure are antiemetics, coagulopathy drugs, antioxidants, drugs for hepatic encephalopathy, and naturally, hepatoprotectants.

Liver failure is a serious and potentially life-threatening medical condition, and pet parents are usually informed by the veterinarian that it can be challenging to treat a dog suffering from this disease. Aggressive treatment and early intervention are essential and can be successful in some cases so long as the damage is not too severe. That’s why bringing your dog to the vet as quickly as possible is very important.

If your dog is lucky enough to have survived, you will have to perform some changes on his or her lifestyle and diet. A low sodium diet is recommended to dogs that have liver disease, and small and frequent carb-based meals can put less stress on the liver and prevent the recurrence of liver failure. Some vets prescribe medications, a homemade diet, or commercial food specifically designed for dogs with liver issues. Vitamin E and antioxidants can be helpful in preventing the condition, as well.

Can you prevent liver failure in dogs?

The first piece of advice that we can give you if you want to make sure that your canine friend never has to go through this is to vaccinate him against the infectious canine hepatitis virus. It’s also quite important to understand that giving your dog over the counter medications or medications designed for humans can have tragic results.

Some drugs are toxic to the liver, and those used to treat worms are, as well. As you know, they can be bought by anyone, but you shouldn’t give your dog the wrong dosage or give them too often because they can cause liver disease.

If you intend to treat your yard against ticks, fleas, or other insects, avoid taking your dog out for at least one to two days or at least restrict his or her access to that area for as long as possible. Pay attention to what your dog ingests when you take your pet out for walks. 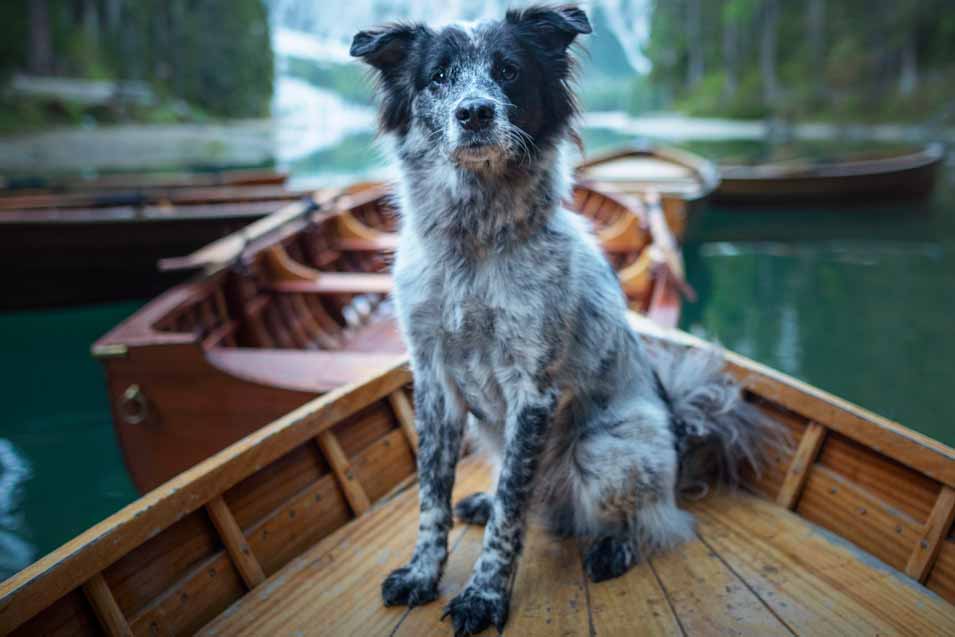 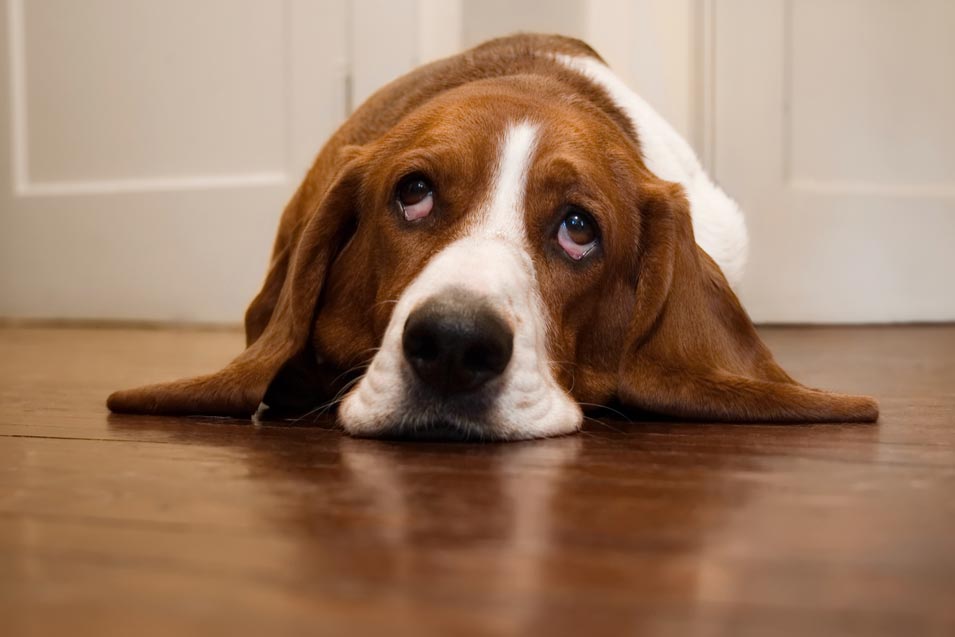 The Fear of Thunder and Dogs 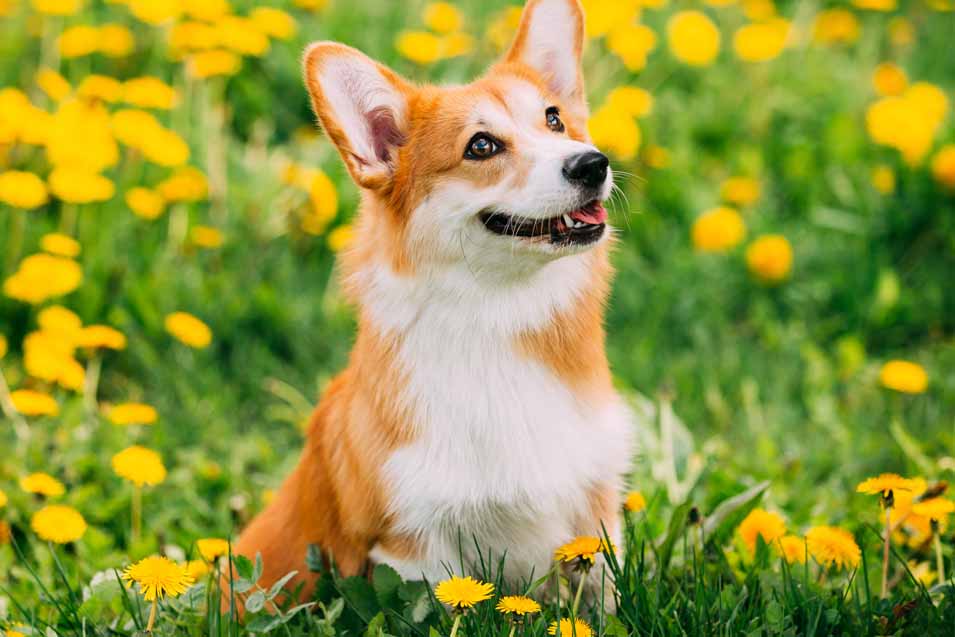 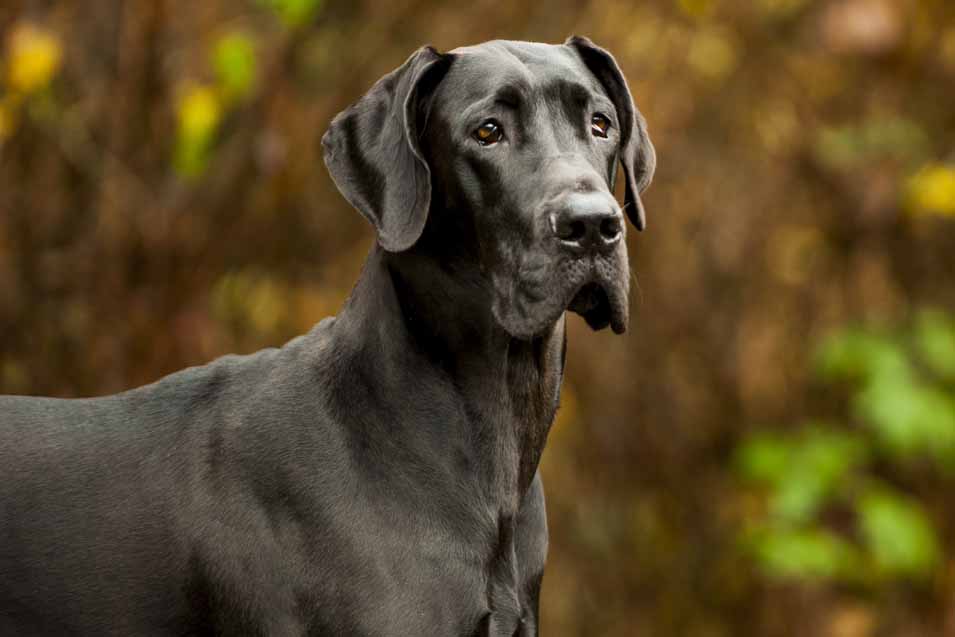 Can Dogs Get Poison Ivy