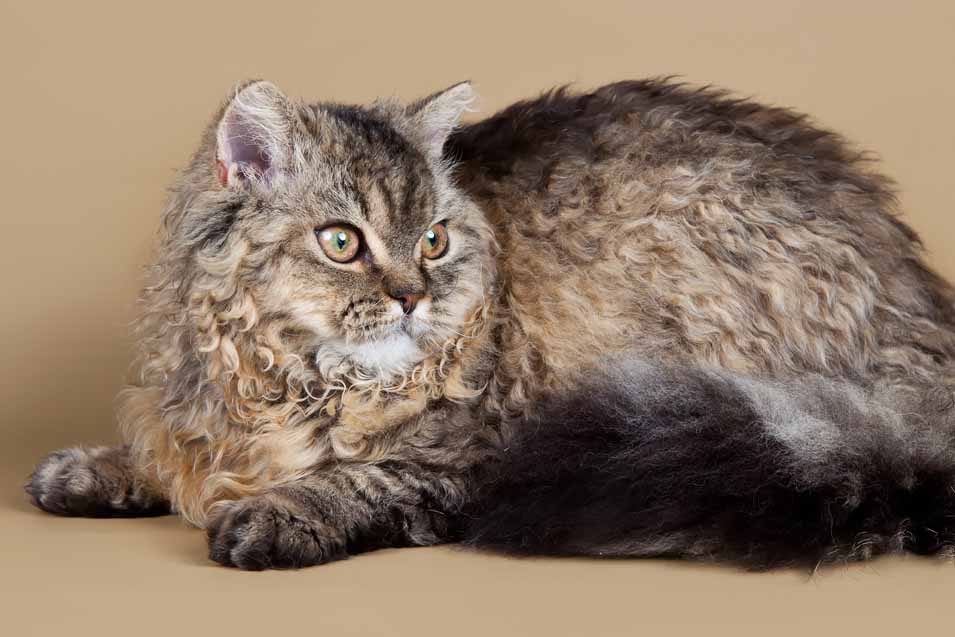 Liver failure can affect animals and humans alike, and it usually shows up in two forms — chronic and acute liver failure. In both cases, the cat loses up to 70% of the functionality of the organ. Hepatic necrosis is most commonly at the root of the disease, and in cats, acute liver failure is more frequently diagnosed than its chronic counterpart.

In this article, we’re looking at the causes of liver failure in cats, its clinical signs, how it is diagnosed and treated, and whether or not you can do something to prevent it.

What causes hepatic failure in cats?

First of all, the liver is an essential organ in all animals. It performs a variety of functions from metabolizing most of what a cat eats (fats, proteins, and carbs) to storing minerals and triglycerides, ensuring that the body works properly and has normal clotting abilities, and producing bile, which is paramount for a normal digestion process.

The liver has the capability to detoxify a cat’s system in some situations where the animal has been exposed to certain poisons, or there’s an unusual amount of ammonia in the body.

This organ is also exceptional when it comes to its recovery. Even if a cat loses more than half of its functionality, the liver is capable of recovering in record times if the cat receives the right treatment. Unfortunately, the liver can be affected by a number of toxic compounds from drugs to chemicals, or its failure can be caused by infectious diseases, metabolic conditions, or environmental agents.

Here Are Some Possible Causes of Liver Failure in Cats

To date, there are more than 900 toxins or poisons (present in molds, insects, medications, environmental chemicals, plants, and others) that can cause acute failure in cats. Some types of cancer can be at the root of the problem, too, but so can blood vessel abnormalities.

The symptoms of liver failure can vary largely from one cat to the next, and they depend on the degree to which the organ has been affected. If a toxin is what caused the problem, there is a good chance that the cat might show neurologic symptoms besides the liver-related ones, such as strange behaviors.

Other than that, the signs of acute liver failure in cats range from low appetite and lethargy to increased thirst, diarrhea, vomiting, and a bloated abdomen. Some cats end up suffering from jaundice (in which case all of their visible mucous membranes are yellow instead of light pink).

Other cats can lose weight over a period of time until they start showing more serious symptoms. Gastrointestinal bleeding can show up in some patients with the presence of blood in the feces or the vomit.

How Is Liver Failure in Cats Diagnosed?

A number of symptoms can tell the vet that your feline friend is suffering from liver disease pretty clearly (such as jaundice). The extent to which the organ has been affected remains unknown until your cat undergoes tests such as an ultrasound, several blood tests (CBC and a biochemical profile), and even urinalysis.

All of these tests are particularly helpful when it comes to determining the specific cause of the liver failure. In this disease, time is of the essence, so you have to take your cat to the veterinary clinic as soon as possible.

In some situations, a biopsy might be recommended if none of the other tests that were performed have revealed anything. Some cats can develop liver cancer, and it can go undiagnosed for long periods of time.

Imaging tests such as X-rays and ultrasonographic exams (which we’ve already mentioned) can reveal a variety of hepatic abnormalities.

What Treatment Options Are There?

Most cats that suffer from acute liver failure end up at the veterinary hospital when they’ve already reached a critical health status. Keep in mind that the vets need some time to perform all of the tests that we have mentioned, so they will first put your feline friend on intravenous fluids and make sure that your cat gets nutrients either intravenously or through a feeding tube.

Any other medications will be administered to your cat once the diagnosis has been set. In liver failure, vets are extremely careful to avoid giving your cat drugs without knowing what exactly has caused the health problem — any incorrect medication might make matters worse instead of better.

Here are some therapy options that might be available depending on what your cat’s liver failure was caused by.

If your cat doesn’t get veterinary care right away, she could lose her life. Liver failure is a severe medical condition that might not be treated if the organ has been damaged by more than 75%. Unfortunately, veterinary medicine still has a long way before liver transplants are made possible.

Be honest and clear with your veterinarian and tell them what medications your cat receives on a regular basis and if she has had access to any poisons. This includes certain house plants, so if you think that your feline buddy nibbled on them, it’s better to take her to the vet clinic rather than wait for the symptoms to show up. 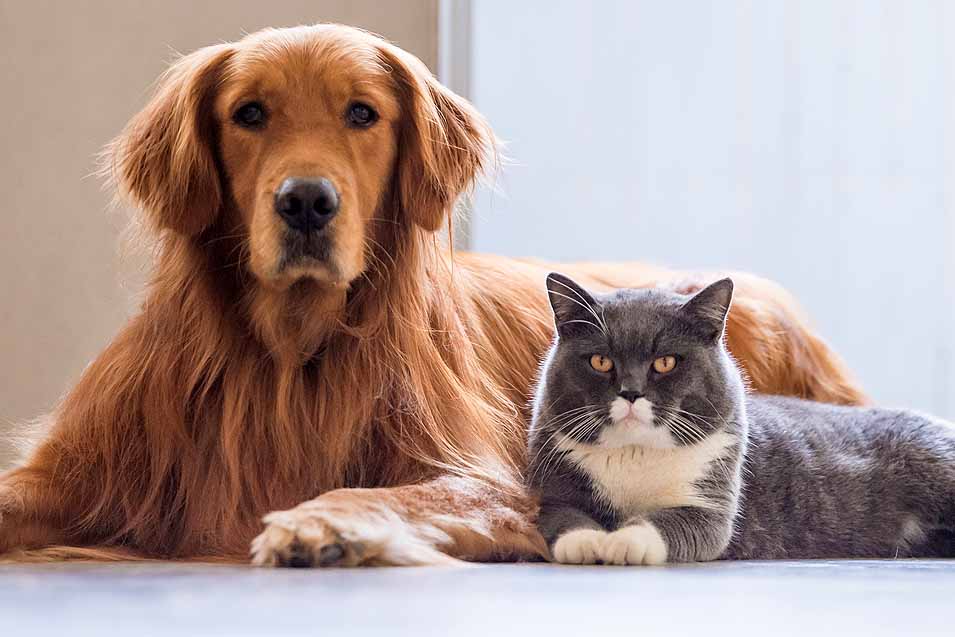 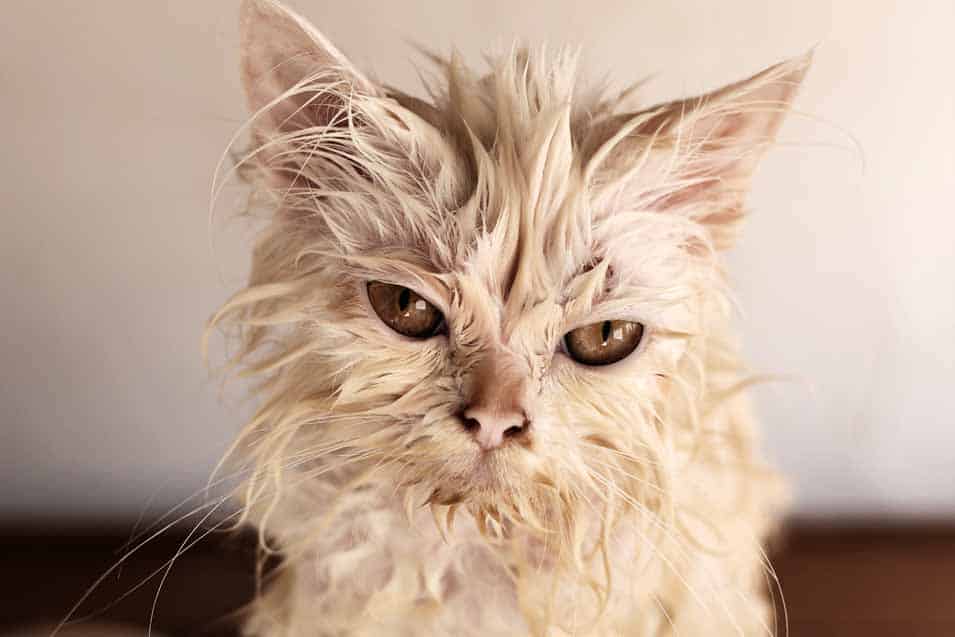 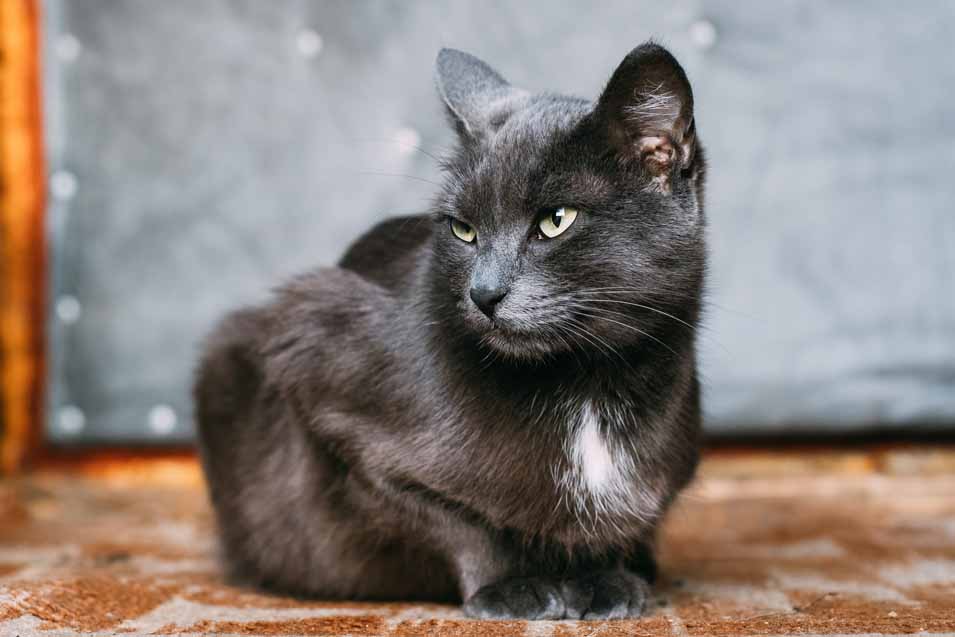