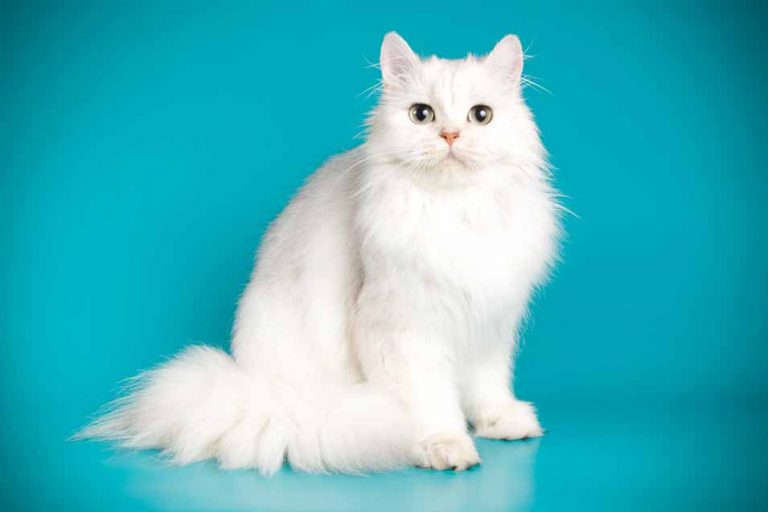 Cats don’t really have the best reputation when it comes to drinking water. Some might not even drink any, especially if they are fed canned food instead of kibble. So when your feline friend starts drinking a lot of water and urinating frequently, it’s natural for you to be alarmed.

In today’s article, we’re looking at what could be the cause of increased thirst in cats and what you can do about it.

Polydipsia is not a normal occurrence in cats, so you should feel a little worried if you see your pet drinking a lot of water. This behavior is almost always caused by a medical condition, and some of the most common ones are listed below.

Increased thirst can also be caused by dehydration, which can happen in cats that eat dry food, those that have recently gone through a trauma that has led to blood loss, or cats that live in a too hot environment.

As you probably know, both humans and animals tend to drink a lot of water when they’ve eaten too much salty food. Salt can be dangerous to our pets, which is why you should refrain from giving your cat any food you’ve cooked and seasoned as per your preferences.

In the sections below, we will describe the diseases that cause increased thirst in cats.

This is a disease that cats are very exposed to as they are obligate carnivores. Their kidneys make an effort to filter out the waste that results from the digestive process, but they are also in charge of how much water remains in a cat’s body.

If the kidneys aren’t doing their job, your cat will begin to produce diluted urine while the waste products remain inside the organs. The more urine your pet produces, the more water she needs to drink.

With kidney failure, however, increased thirst is not the only symptom that you will notice. Cats that have this disease often show other clinical signs, many of which are more worrying than polydipsia — such as vomiting, weight loss, a lack of appetite, and in some cases, even seizures.

In cats that have severe kidney disease, the vomiting is very dark and almost resembles coffee grounds. This is because the cat’s body attempts to get rid of the waste products using the digestive system instead of the urinary system.

A cat that has diabetes is incapable of controlling her blood sugar to the point that it gets to alarming levels. Diabetic cats urinate more frequently, and in larger amounts, so they have to compensate by drinking more water. This is because the kidneys lose too much water.

Besides polydipsia, if your feline friend suffers from diabetes, you can notice other signs, such as:

There are several ways in which veterinarians can diagnose diabetes in cats, but most of them involve blood and urine tests. If your feline buddy shows any of the symptoms that we have mentioned, make sure to get to the vet clinic as soon as possible. Diabetes can be life-threatening when it is left untreated, and a shot of insulin can be quite effective.

Although it is not a typical sign of liver disease and it can be associated with many other conditions, increased thirst can indeed show up in cats if they have a hepatic problem. Besides this, you might notice fever, vomiting, as well as the accumulation of fluid inside your cat’s abdomen.

In cases where the liver disease remains untreated, the cat can even develop jaundice. The liver is an extraordinarily important organ as it is in charge of anything from serving the immune system to aiding the digestive system, detoxifying the body, and regulating blood sugar through its metabolic role.

Increased thirst can be a symptom of hyperthyroidism, a disease that affects cats, in general, and geriatric ones, in particular. Along with this clinical sign, your feline friend might experience anything from weight loss and a ravenous appetite to very high blood pressure and a high heart rate.

Because of the high blood pressure, a cat with hyperthyroidism can develop kidney disease, which in turn can cause the animal to drink a lot of water.

Many infections cause dehydration since a cat’s body temperature increases. This is why most pets feel the need to drink a lot of water, so as to satisfy two needs – to cool themselves down and hydrate their bodies.

It depends on the type of infection, but most cats will try to look for a safe place where they will try to rest and recover on their own, they’ll drink more water than they usually do, and they’ll also be grumpy, or they’ll avoid interacting with their companions.

Urinary tract infections are the most common ones to cause increased thirst, but the symptom can show up in other types of infections, such as respiratory ones.

How much water is too much?

It can be difficult to tell just how much water your cat is drinking, so we advise monitoring the amount and your cat’s behavior over a period of 24 hours.

Polydipsia happens when a cat drinks more than 50 ml per pound of its body weight per day. So if your cat weighs 6 pounds, she shouldn’t drink more than 250-300 ml of water a day. Even that amount seems like a lot for a cat.

As you might have seen, increased thirst can show up in a number of medical conditions, so the best thing to do if you notice that your cat drinks too much water is to take her to the vet as soon as possible.

PrevPrevious10 Reasons Why Dogs Make Better Pets Than Cats
NextHow Much Should You Tip Your Dog Groomer?Next
Menu
The Pet Friendly House