Although hypoglycemia in dogs can be a very serious medical issue, sometimes even a life-threatening one, if your dog is generally healthy and is not suffering from various metabolic disorders, it is not likely to happen.

In today’s article, we’re looking at what low blood sugar in dogs really is, what it is caused by, the symptoms it leads to, and if it can be treated or prevented.

What exactly is hypoglycemia in dogs?

In veterinary medicine, we use certain low and high limit levels for establishing whether a dog is hypoglycemic, hyperglycemic, or normoglycemic.

The normal blood sugar level that a dog is supposed to have ranges from 3.5 to 7.5 mmol/L. However, that can also depend on different factors, such as the dog’s own health and the breed, because while it is normal for a dog to have glycemia levels above 3.5 mmol/L regardless of size, larger dogs usually have slightly higher levels, starting at 4 and beyond.

All of your pet’s organs need blood sugar in order to function, and it comes from the food that you give your dog and that they process thanks to their digestive tract and mainly their liver and pancreas.

A hormone called insulin, which is secreted by your dog’s pancreas, plays the part of maintaining a balance of glucose inside your pet’s blood. In short, blood sugar levels of less than 3 to 3.5 mmol/L are consistent with hypoglycemia.

Extreme hunger and the lack of food for a day might seem like the most important factor that can lead to a dog experiencing hypoglycemia. But while the absence of food for one to two days might indeed lead to that, it is not the only cause.

Here are some other cases that need to be considered:

Besides some of the factors that we have previously mentioned, hypoglycemia can also be caused by a side effect of various medications, especially those that are supposed to maintain a dog’s blood sugar to a normal level.

That does include insulin, so if you are caring for a diabetic dog, you need to make sure you are sticking to your veterinarian’s dosage recommendations.

The clinical picture of hypoglycemia in dogs, and any other species, for that matter, can be quite spectacular. Dogs can begin to shiver, tremor, or experience blurred vision, therefore hitting obstacles throughout the home and seeming to be blind.

Other symptoms that pet parents might be able to notice are listed below:

Out of all of these clinical signs, the seizures are perhaps the least common ones. That does not mean that they can be ruled out.

Can hypoglycemia in dogs be treated?

Hypoglycemia is considered a medical emergency, so if you bring your dog to the veterinary clinic because they are exhibiting the symptoms we’ve previously mentioned, the first course of action that the vet will take is administering a dextrose solution.

If the cause of the hypoglycemia case was an overdose of insulin, your dog might also receive some corticosteroid such as prednisone, as this medication is capable of regulating insulin levels, at least to some extent.

Once the dog has received emergency treatment and their blood sugar level has been stabilized, determining the exact cause of the problem is of utmost importance. You will be asked a number of questions when you reach the animal hospital, so try to think of all of the possibilities that might have led to your pet developing hypoglycemia.

As for how much the treatment for hypoglycemia can cost, it’s really hard to tell. The diagnosis itself, along with the emergency therapy, might set you back several hundreds of dollars, but if a cause such as a more serious health problem is discovered, it could be very costly.

If your dog has developed hypoglycemia because they had a muffin or some sort of other dessert containing xylitol, time is of the essence.

The majority of dogs that ingest xylitol by accident lose their life by the time they are seen by a veterinarian, which means that it is your responsibility to protect them from anything that might contain artificial sweeteners.

Can you prevent hypoglycemia in dogs?

There are ways of making sure that your dog never has to experience this. First of all, your pet needs to be seen by a vet at least once a year in order for potential health issues that might lead to metabolic changes to be diagnosed in time.

If you’ve recently bought or adopted a puppy, your vet can also advise on how often you should feed them. Do not let your pup get involved in heavy exercise if they haven’t had enough food and if they are very young. Small breed dogs are more likely to develop hypoglycemia than their larger breed counterparts.

If you ever suspect that your dog has developed hypoglycemia, until you get to the vet clinic, you can give them sugar water or put some honey on their gums. 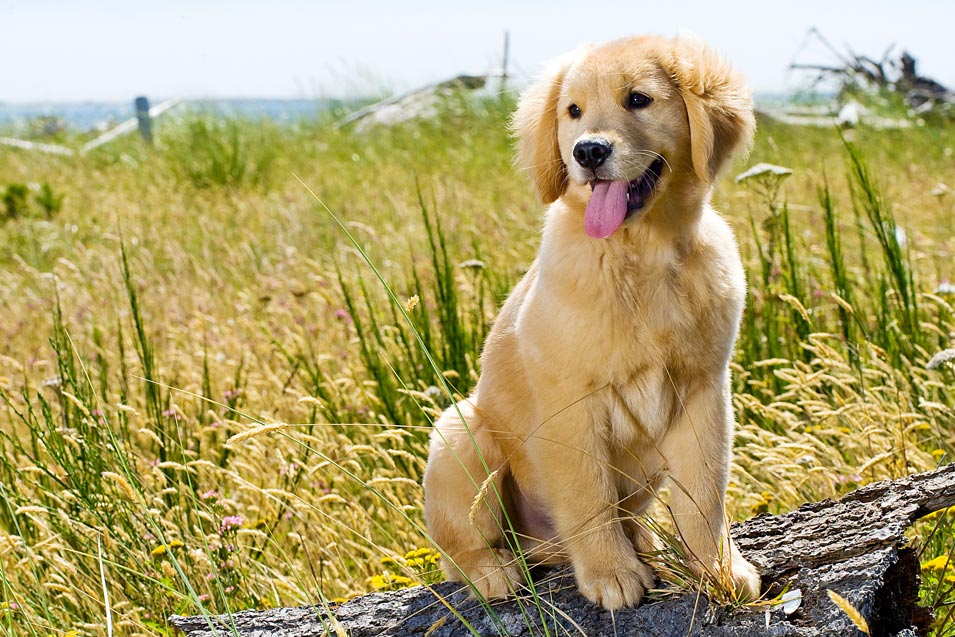 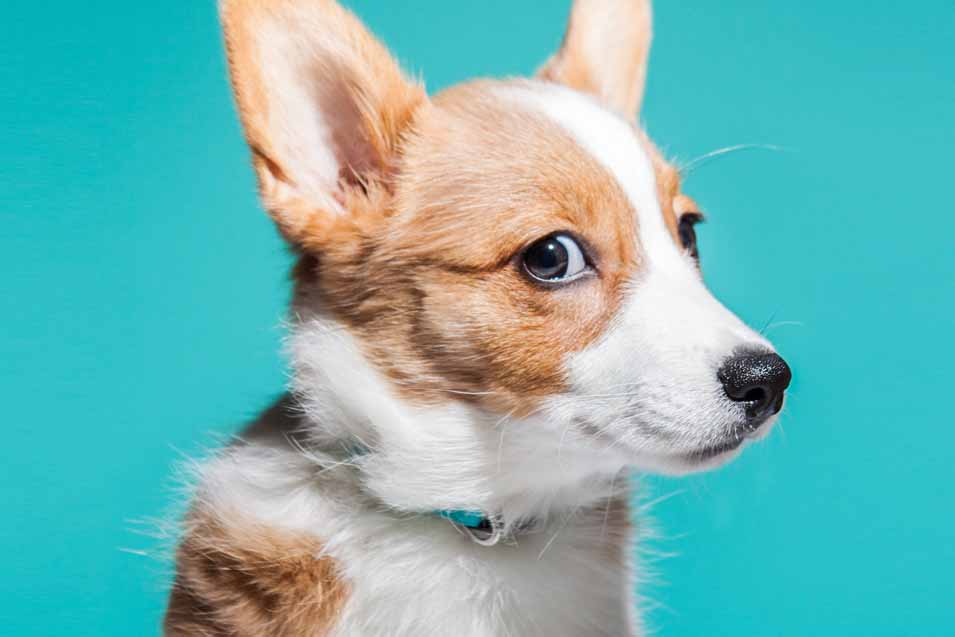 Can I Give My Dog Imodium 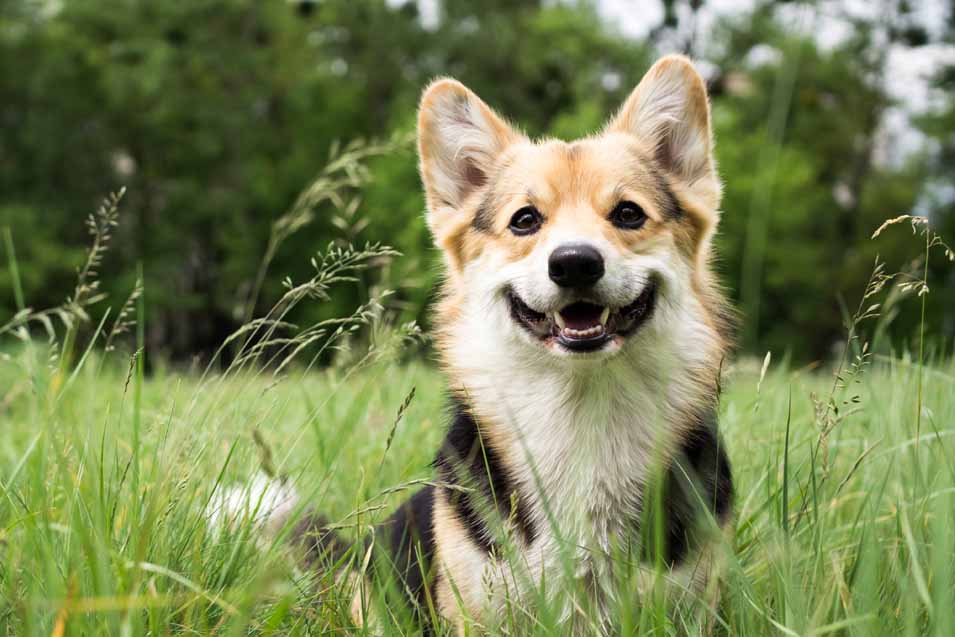 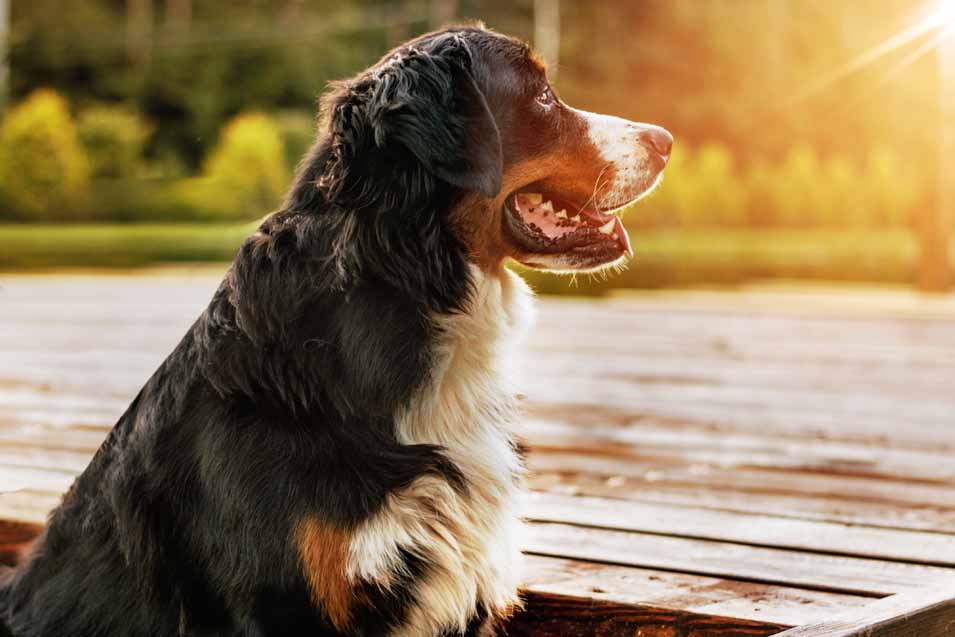