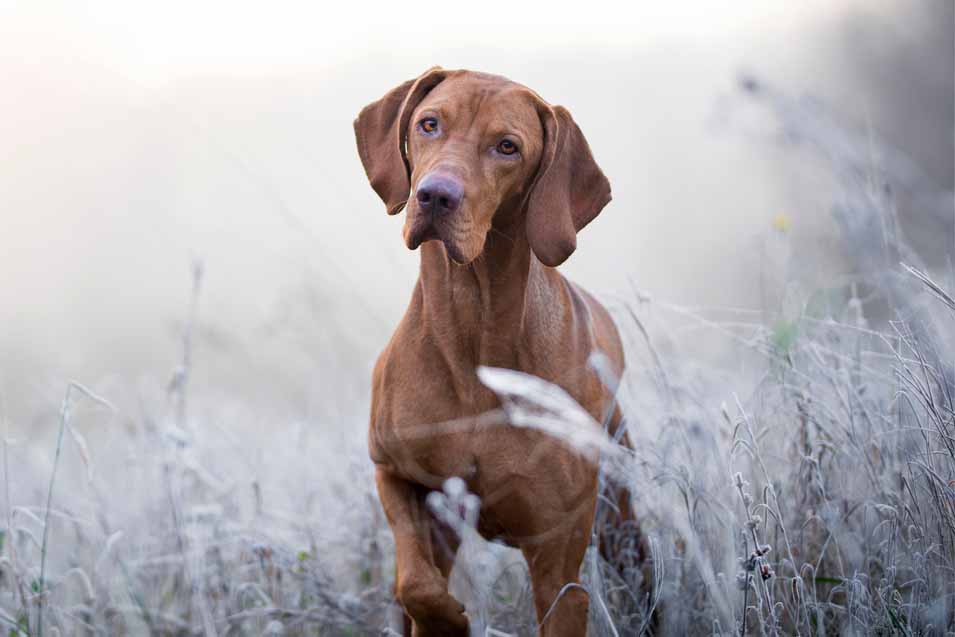 If you’re adding a pooch to your home that you plan to be your next hunting companion, you’ll want to choose a name that fits your pup’s new role to a T. After all, you don’t want your buddies making fun of you when you’re out on a hunt and calling for “Fifi” or “Marshmallow” to retrieve a dead duck. Choosing the right name for a dog is never easy. You want to be sure to get it just right since the handle you select will be sticking around for many years to come.

Sometimes, people simply like to call a spade a spade. When it comes to naming a hunting dog, many families like to select names that are tried and true and have become associated with dogs employed as companions on hunting expeditions.

Here is a list of some of the most popular traditional names for hunting dogs:

Ace
Though the name Ace is typically associated with card sharps, it also applies to hunting dogs. If your dog is a real ace, it indicates he gives you a leg up on the competition because he excels at his job.

Blaze
Blaze can have dual meanings for a hunting dog. The name can refer to the color hunters and their dogs wear in the woods to distinguish between predator and prey. Blaze can also indicate the speed with which the dog begins the chase.

Buddy
Buddy is a name that really needs no explanation. Hunters and their dogs become very close, and thus, are buds, buddies, or even pals; another common handle sometimes applied to hunting dogs.

Chase
Chase is another name that is intricately linked with the job a hunting dog performs. If he is good at his job, he will assist with chasing game.

Dixie
Dixie is a reference to a geographical location, the southern United States, were hunting is a very popular sport.

Duke
Though the name Duke has no direct correlation to the sport of hunting, it is a name which has become synonymous with strength, intelligence, and stamina.

Hunter
Hunter accurately describes the dog’s job as an assistant hunter to his owner.

Ranger
Rangers maintain the law of the land in the forest. Hunting dogs named Ranger also assist their owners by surveying the woods for game and taking off in hot pursuit of it when its presence is discovered.

Scout
Scout is a name which references another aspect of a true hunting dog’s job. Hunting dogs “scout” out the woods in search of game.

Trapper
Hunting can be accomplished by many different methods including trapping. The name Trapper refers to capturing animals in nets or snares.

Names Inspired by Weapons or Ammunition

Names associated with weapons and ammunition communicate strength and are thus well-suited to hunting dogs.

Here are some weapons or ammunition inspired names for hunting dogs:

Ammo
An unusual name, Ammo simply is the abbreviated version of ammunition, an important accompaniment to any firearm used on a hunt.

Beretta
Beretta is the name of a popular Italian firearms manufacturer.

Bullet
The name Bullet can refer to the speed with which a dog moves, or the most common type of ammunition used on hunts.

Gauge
Gauge is a name that is associated with a tough nature. It refers to the measurement across the tip of the barrel of a gun.

Glock
Glock is an abbreviation of the name of a pistol of German design and construction.

Magnum
Magnum refers to a type of gun made in the United States.

Smith
Smith is one half of the name Smith and Wesson, a Massachusetts-based manufacturer of firearms.

Trigger
Trigger indicates the part of a gun that must be pulled in order to fire a shot during a hunt.

Winchester
Winchester is a noble name that makes reference to the Winchester Repeating Arms Company, a business renowned for their repeating firearms.

Bow hunting, though not as popular a sport as traditional hunting with a rifle, provides us with a wide list of names that can be perfect handles for a hunting dog.

Arrow
Arrow makes reference to the part of the bow and arrow set the pierces the heart of the game on a hunt.

Bow
Without a bow to provide propulsion, an arrow cannot accomplish much on a hunt. Bow refers to the main part of this important weapon.

Bullseye
Bullseye is a name that would be excellent for a dog that always hits his mark.

Fletch
Fletch is a common abbreviation word for “fletching,” a material comprised of feathers employed at the base of an arrow.

Hoyt
Hoyt is a popular bow and arrow manufacturing company.

Legolas
Legolas is the name of a character often seen with a bow in the Lord of the Rings trilogy.

Link
Link is the name of a hero whose weapon was a bow in the video games named Zelda.

Names taken from mythology carry strength, power, and authority. Since many characters from ancient Greece and Rome carried weapons and were associated with hunting, their names make for ideal handles for hunting dogs.

Here are some of the most popular mythological names for hunting dogs:

Artemis
Artemis was a goddess in Greek mythology. Her given role was goddess of hunting.

Athena
Athena was a goddess with many talents; however, her greatest strength was her skill as a war strategist. She was also an athlete renowned for her power and stamina.

Apollo
Apollo was a god that excelled in many realms. He is closely associated with the sport of archery.

Hercules
Hercules is a unique figure in mythology. He is well known for being half Greek god and half human. His defining characteristic is his immense strength.

Zeus
Zeus was the supreme god in mythology. His name resounds of power, strength, and wisdom, making it an excellent choice for a hunting dog.

Many families love to name their children after members of their family or important figures in their lives to trigger important associations. There are many famous hunters whose names are well-suited to hunting dogs.

Consider giving your next pooch one of these handles:

Aldo
Aldo Leopold, a gentleman who hailed from the United States, was a renowned ecologist and environmentalist who enjoyed hunting as a pastime.

Annie / Oakley
Annie or Oakley are both excellent names for hunting dogs. Annie Oakley was a sharpshooter from the United States who impressed crowds across the country with her great skill as a marksman.

Davy / Crockett
Davy Crockett is a legendary hero in American history. He is known by his fellow Americans as “king of the wild frontier.”

Boone
Daniel Boone, an American pioneer, was an excellent hunter.

Saxton
Saxton is an unusual name that references Saxton Pope. Saxton Pope was a bowhunter who was well known for his work hunting grizzlies in the Yellowstone region. 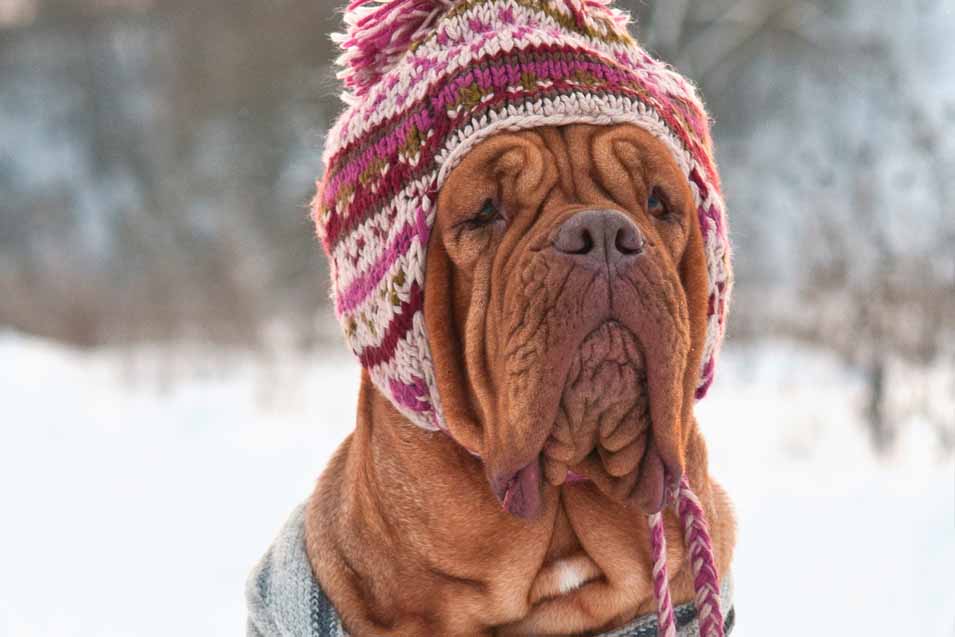 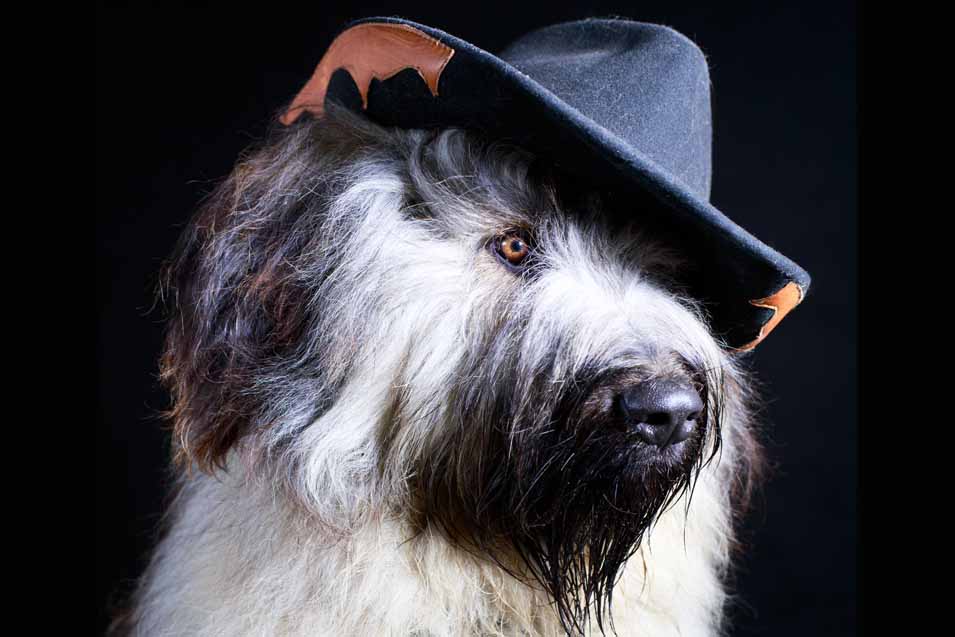 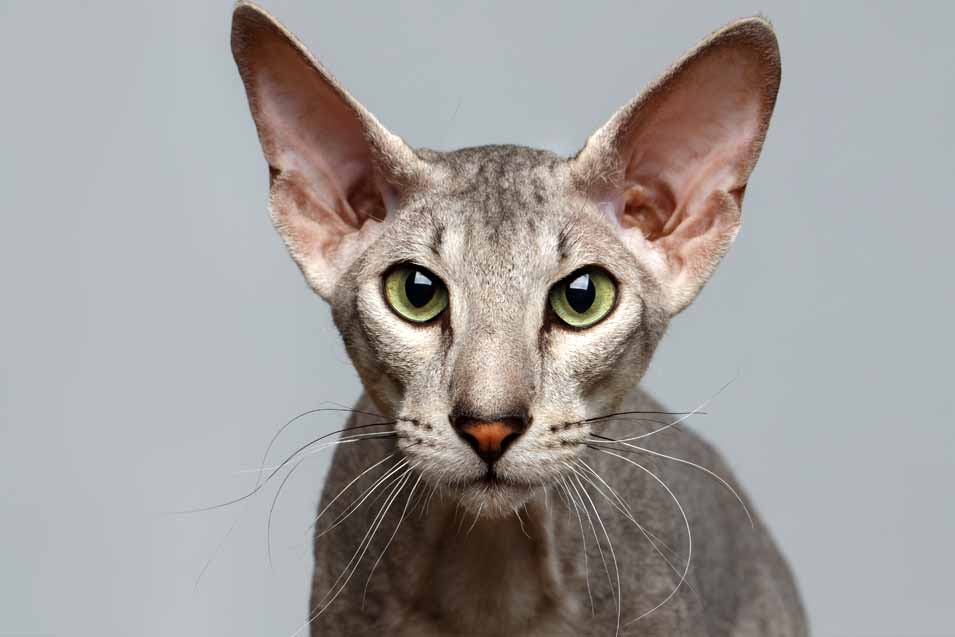 Unique Cat Names – Give Your Cat a Name with Personality 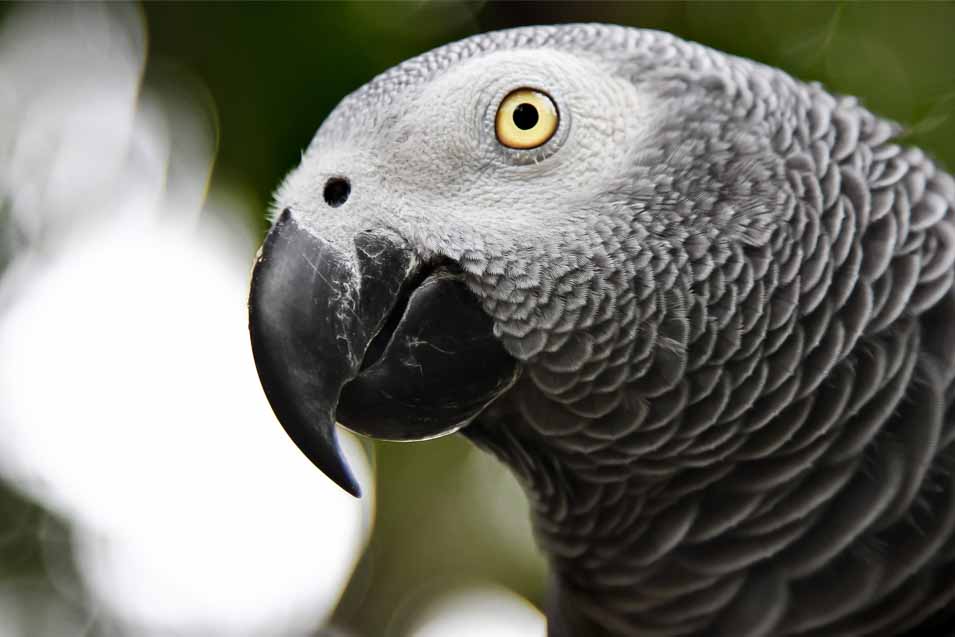