How To Stop Your Neighbor’s Dog From Barking 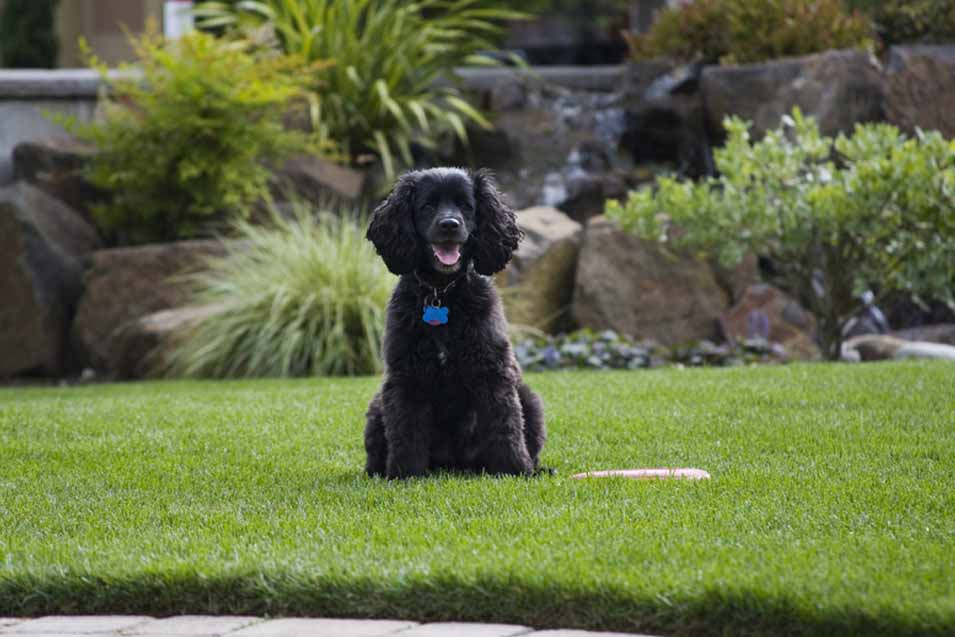 If you live next door to a barking dog, you know the struggle is real. You don’t want to be “that guy.” You know the one; the guy who calls the local animal protection society on your neighbor. You’d like to work things out on your own if you could. But Fido takes to his serenades at the most inopportune times, and it’s leaving you feeling like tearing your hair out. What can you do if your neighbor owns a dog that is a barker?

Sometimes the easiest solution to non-stop barking is to try to get to the root of the problem. By eliminating the trigger, you can often stop the barking, or at least, greatly reduce it.

Here are some reasons why dogs like to bark:

Boredom
Let’s face it; if your neighbor’s dog is left in the yard with little to do for long periods of time, he is going to need to do something to amuse himself. For a lot of dogs, that amusement comes in the form of barking.

Excitement
If you’ve ever seen how your dog acts to the presence of a beloved visitor to your door, you know dogs bark when they get excited. If your street is a heavily dog trafficked roadway, Fido just might be barking frequent hellos to every dog that passes by. But just about anything can trigger a rousing round of barking in a happy and excited dog. If your neighbor’s dog hears a car alarm or the sound of a police car siren, he just might throw back his head and join in with a good howl.

Lack of exercise
When a dog does not receive adequate physical and emotional stimulation to meet his daily needs, he becomes frustrated. Many owners think that providing access to a fully fenced in yard should be sufficient for most dogs to meet their exercise requirements on a consistent basis. The reality is it’s not so simple. Dogs crave interaction just like humans do. Running around the same old yard day in and day out loses its appeal after a while. A dog who is not having his physical needs met will often bark, largely out of frustration.

Genetic predisposition
Some breeds are more prone to barking than others. If this is the case, you may be fighting a losing battle trying to curb the problem on your own. Your best line of defence might be a pair of earplugs!

Poor environment
Dogs who are left outside on a chain or who spend long amounts of time confined to small spaces are far more likely to bark repetitively. In addition to this, some dogs do bark as a response to things in their direct environment and may bark incessantly in anticipation of a storm or even as a response to fireworks.

Attention-seeking behavior
Some dogs bark as a means to get attention. Dogs learn how to train their humans very quickly. If a quick bark usually results in the appearance of a person, the dog will continue to repeat the behavior, hoping for the same response. Even negative attention is a positive for a dog.

Discuss the Problem with your Neighbor

Typically, taking the time to go and discuss the barking with your neighbor is the best and most effective approach. Believe it or not, some owners are at work when the repetitive barking is taking place and aren’t aware their dog has become the neighborhood nuisance. Together, you could strategize productive ways to help Fido learn to keep the noise down.

Be sure to be kind when you address the problem. Adopt an attitude of wanting to work together to see the issue resolved, and you just might be surprised by what the two of you can accomplish!

Restrict the dog’s visual access to your yard.
If you notice the dog’s barking generally begins each time you enter your yard, it may be time to consider putting up visual barriers. Though dogs can still smell when things in their environment change, many of them will lose the desire to react or bark to the presence of a human in the yard next door if they can’t see them. Making use of landscape fabric to wrap that portion of the fence is a great way to cut off a dog’s field of vision in the direction of your yard.

Ask your neighbor’s permission to offer the dog a toy or bone.
It may just be that Fido is darn bored and could benefit from something to do with his mouth other than bark. A toy or bone might just be the perfect solution! Be sure to ask your neighbor’s permission before giving anything to his dog. Additionally, select bones that are appropriate for the dog’s age, breed, and jaw strength to ensure that he does not become ill, swallow parts that could be hazardous, or choke.

Make friends with the dog.
Sometimes, it’s as simple as taking the time to make a new friend. The barking might not stop entirely, but if Fido has been viewing you as a threat to his property, taking a few treats outside and teaching him that you’re nothing to be afraid of just might encourage him to start greeting you with enthusiasm instead of defensiveness. This, in itself, may reduce the barking.

Clicker train a “Good quiet” command.
If your neighbor is amenable to it, you might want to invest in a $10 clicker and some really yummy dog treats and play dog trainer for a day. Simply go out in the yard armed with your clicker and treats. Any time the dog is quiet and/or calm, click, say “Good quiet,” and give the dog a treat. Over time, the dog will learn that when he is not barking and in a relaxed state that he gets precisely what he wants: positive attention and yummy food! You will eventually be able to phase out the food entirely and just issue the “Good quiet” command with great results.

File a complaint with your local animal control.
As an absolute last resort if you have tried everything else to no avail, you may need to call animal control. However, bear in mind that most municipalities will be required to take action which may include removing the dog from the home if too many complaints are filed. This is a last ditch effort that should not be undertaken lightly.

Fido’s barking got you down? Incessant barking is enough to give anyone a case of the blues. Try some of our tips today! 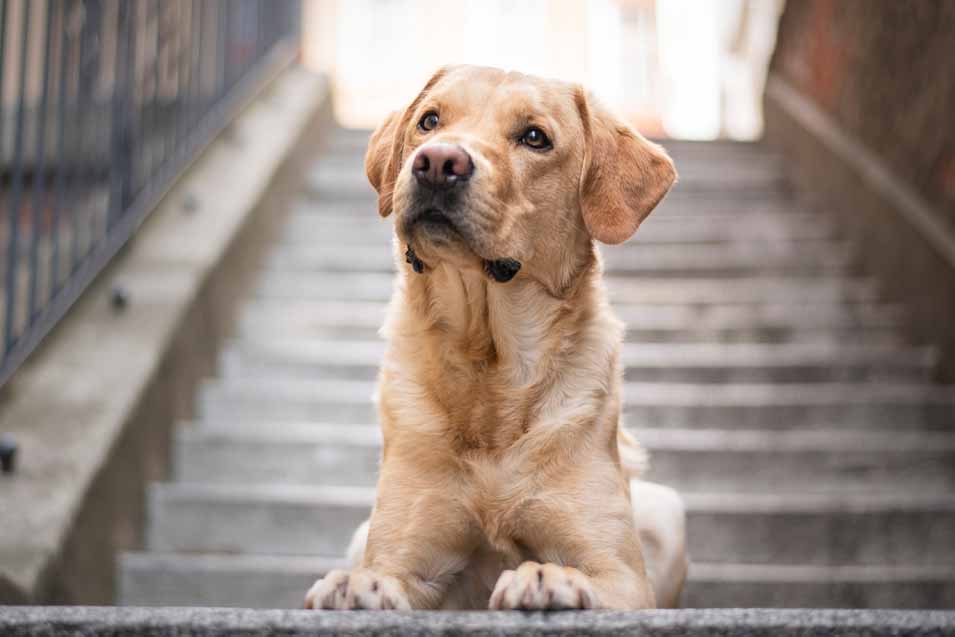 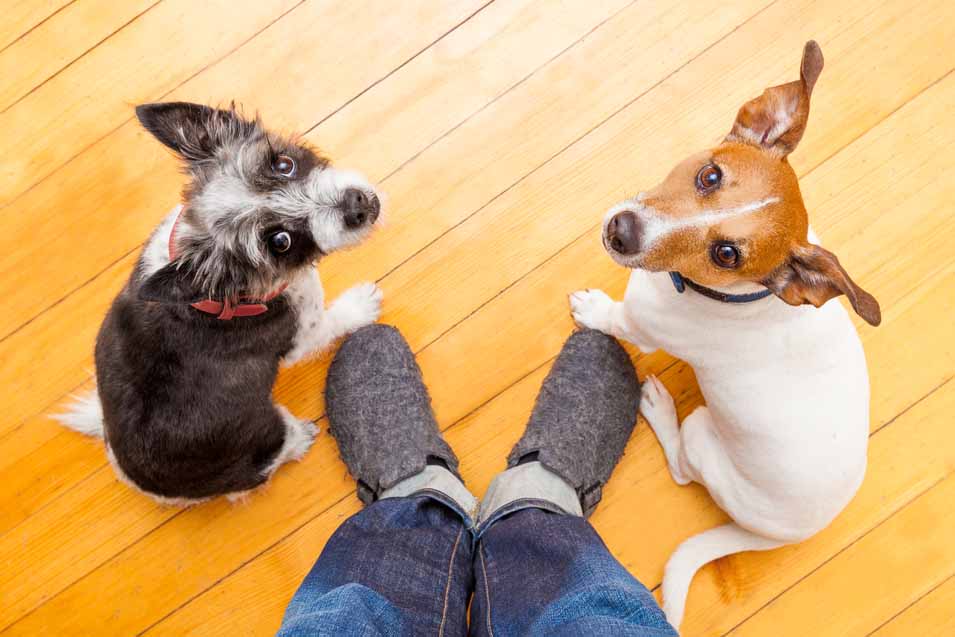 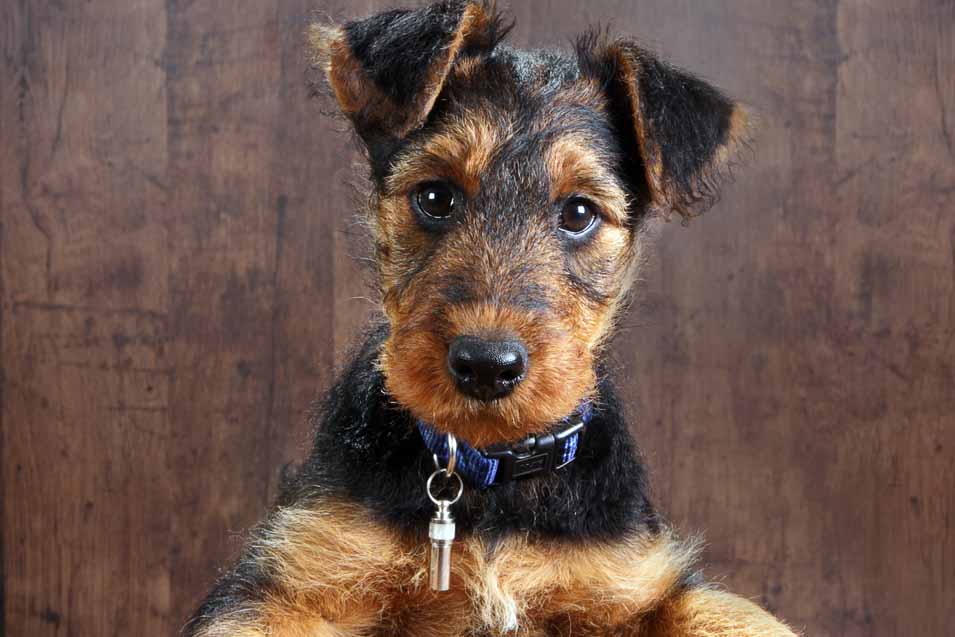 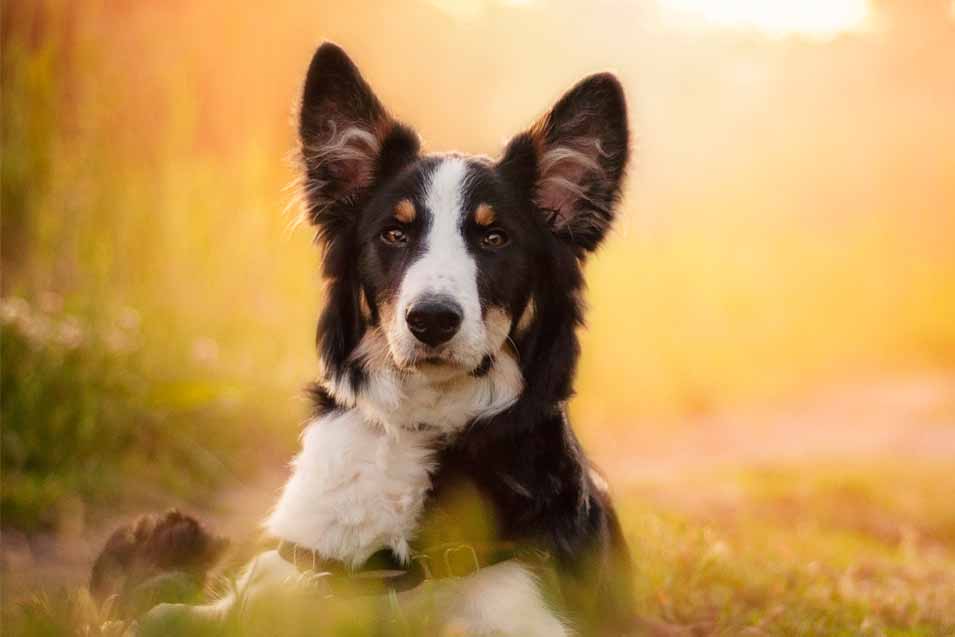