How Long Is Your Cat’s Memory? 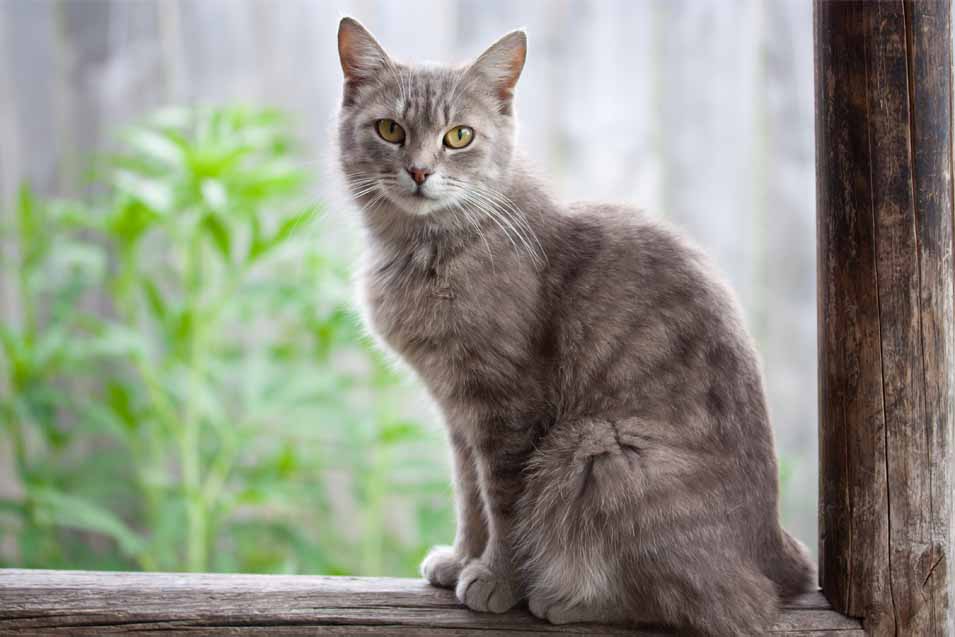 Have you ever heard someone (perhaps a dog owner) say that cats have short memories? This is not true. Animal behaviorists say your cat has two types of memory storage systems in his brain – associative memory and real memory.

Associative memory is just what it sounds like – memories that come from associating specific activities with things that are encountered in the real world. Your cat, for example, might associate seeing you turning off the television at night and closing the drapes with feeding him, since you perform these activities in the same order every night. It also explains why he comes running every time he hears the electric can opener working – he associates that sound with you giving him a can of tasty food.

Certain activities are associated with positive memories, like eating, while others are associated with negative memories, like going to the vet. This might help to explain why, every time my cat’s carrier appears, she runs and hides. She knows if she’s getting in the carrier that nothing good will result – she remembers ending up at the veterinarian’s office after getting in her carrier last time (even if it was a year ago). The association is so negative to her that she can’t forget it.

Cats pay very close attention to everything that their owners do. If they see us do something that triggers a memory, this is the cat’s associative memory at work.

Length of Real Memory in Cats

Real memory is what we think of as short- or long-term memory. These are the experiences and feelings that are stored in the memory center of a cat’s brain. Animal experts say that a cat’s memory is 200 times better than a dog’s. This is contrary to what most people have been led to believe. However, a cat’s memory is much more selective than a dog’s, which might lead to the misconception that it’s shorter. Cats will only remember what they think will be useful or beneficial to them in the future.

Cats have a short-term memory of up to 16 hours (as opposed to the short-term memory of a dog, which is five minutes). The long-term memory of a cat is more difficult to define. Cats will remember humans who have mistreated them, even if they see the person years later. Likewise, cats will remember humans with whom they have a special bond. If you adopt a cat and she actively avoids men, she was likely mistreated by a man earlier in her life and remembers this, now associating all men with being treated badly. This is an example of both long-term memory and associative memory in cats.

Another representation of a cat’s long-term memory is the fact that cats will grieve when their owners die or if a cat whom they have lived with suddenly dies. Often if a cat is separated from its owner or another cat, by death or other cause, he will stop using his litter box, stop eating and generally prefer to be by himself. If a cat does this, owners should not isolate the cat as punishment, as this will make the associative memory even more negative. He will feel that he is being punished for grieving. Once such a negative memory is set, it will be hard to break.

Cats who do not interact with humans during the first two to seven weeks of life will likely have problems interacting with humans for their entire lives. This is the period in which cats typically learn to trust humans, which explains why feral cats, who have never experienced human contact, will shy away from humans later in life.

Animal experts who have studies memory say that cats not only have long-term memory, but also have learning capabilities such as figuring out puzzles or mazes, planning and executing schemes to catch prey, manipulation, and emotional mapping.  Cats learn by constantly watching. Experts say that a cat’s memory and thinking skills are similar to those of a two- or three-year-old human.

As cats age, their memory declines, just as is normal in almost any species. His brain deteriorates with age and his thinking and memory dulls. He might forget to use his litter box, become more isolated and spend time away from humans.

Some animal observers believe that cats have another type of memory, passed down over generations and visible in her activities today. These are called atavistic or ancestral memories, and date back to a cat’s ancestors in the wild.

This explains why a cat who has never been outside will suddenly start making odd noises and stalking birds she sees on your porch. It also helps to explain why cats will run off by themselves when they are sick or dying – their ancestors did the same thing, and those memories have been passed down over generations. 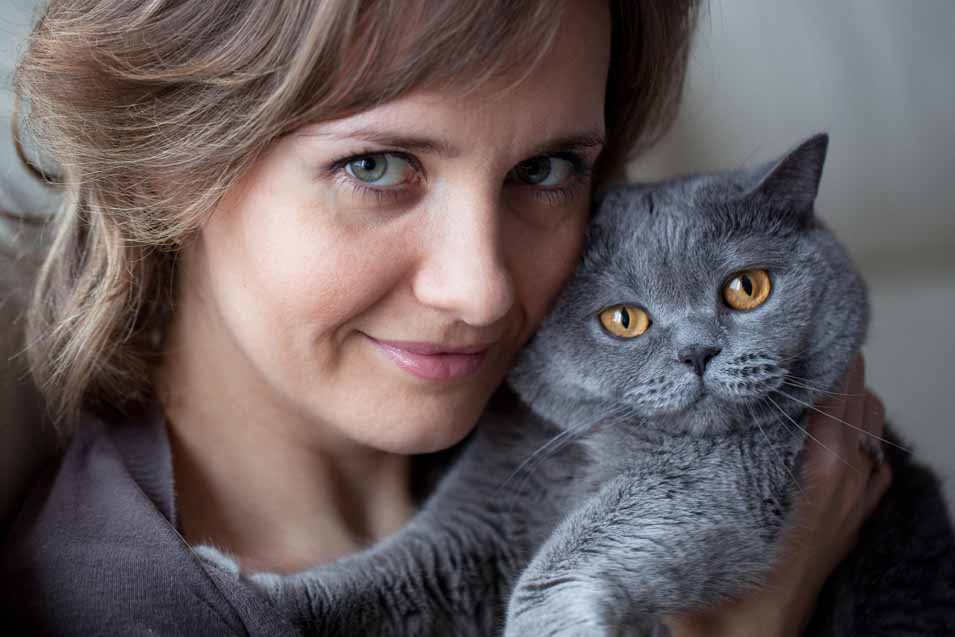 Including Your Cat in Your Will 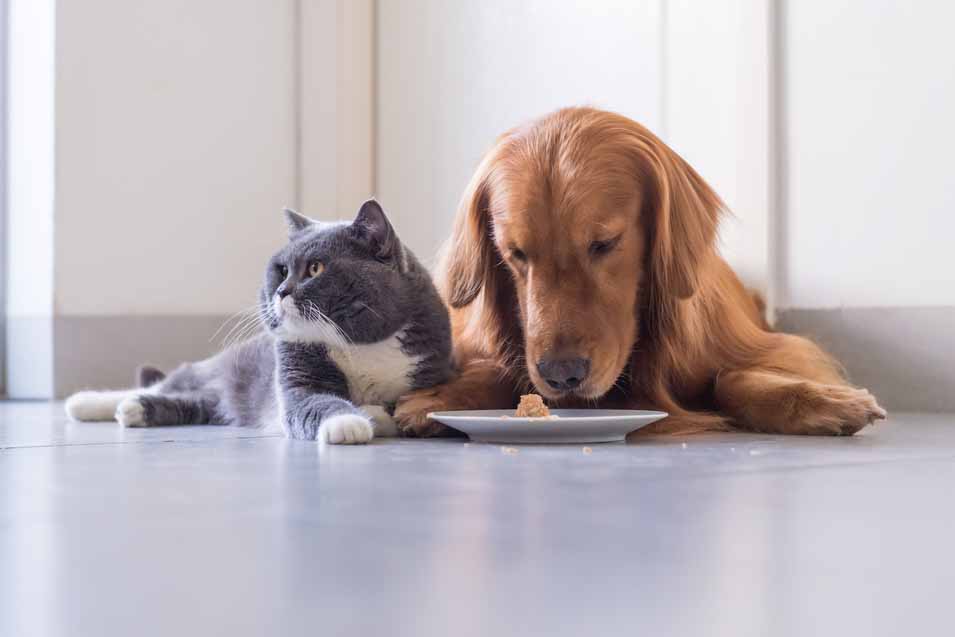 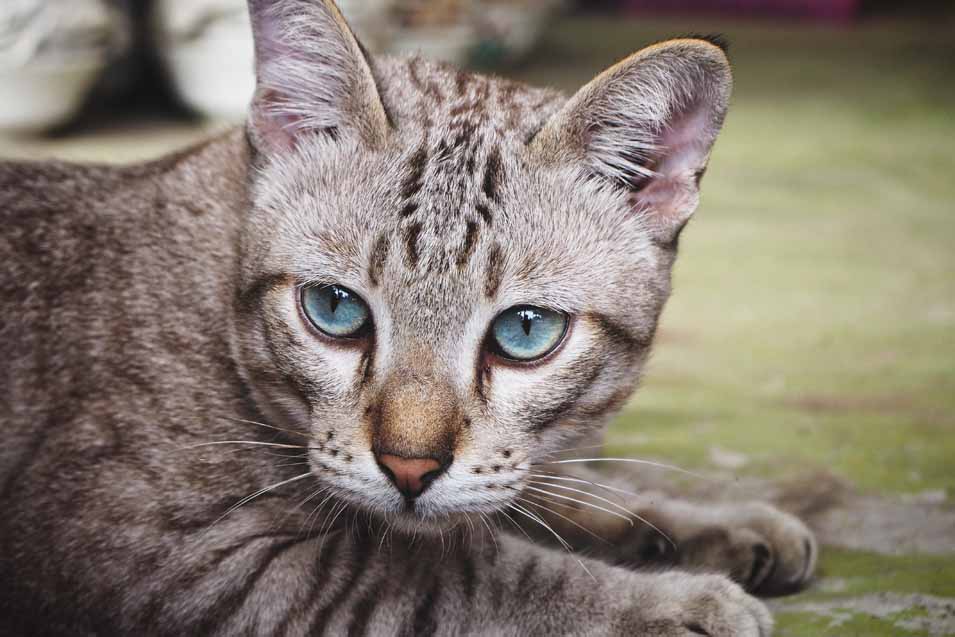