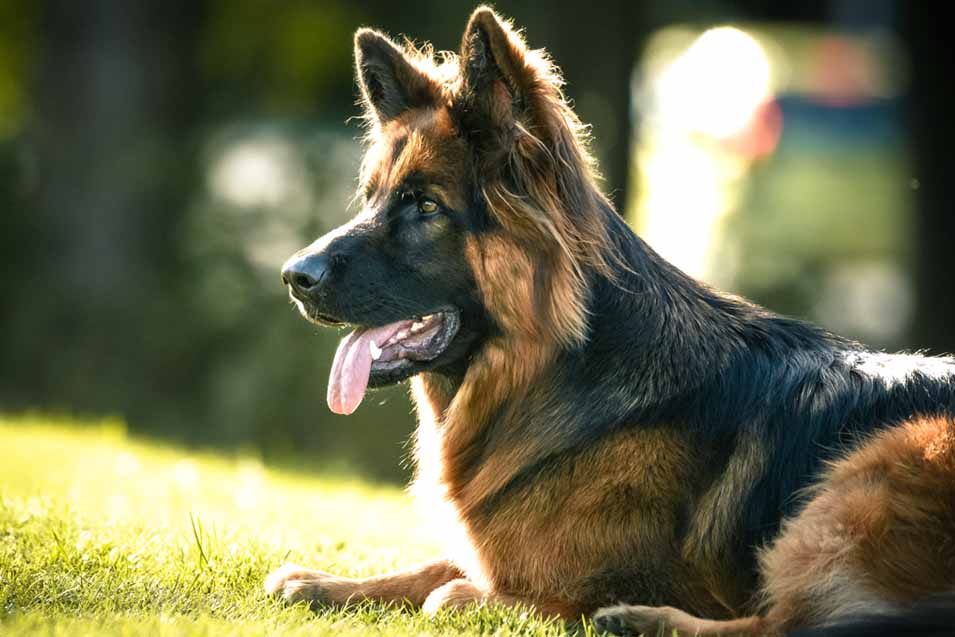 If you’re adding a dog to your home, you’ve likely been on the hunt for the perfect name for a while now. Most dog owners spend a lot of time searching for just the right “handle” for their best canine pal. After all, they have to live with that name for the life of the dog, so they want to choose something that fits their pooch to a “T.” With so many popular names to select from, many families prefer to come up with something that more accurately reflects their own personal interests; something with a unique flair. To reflect roots in their family heritage or even just their favorite place to vacation, some people like to choose common words in a different language. Using a name from another country makes an association with a culture families identify with, infusing the word with even more meaning. If you’re a fan of wienerschnitzel and Oktoberfest, a German name might be the perfect moniker for your new canine family member.

Though German doesn’t necessarily gently flow off the tongue, there are many words within the language that are quite poetic, making them a fitting tribute for a girl dog. Here are some of the most beloved names to consider for the next female pup in your life: 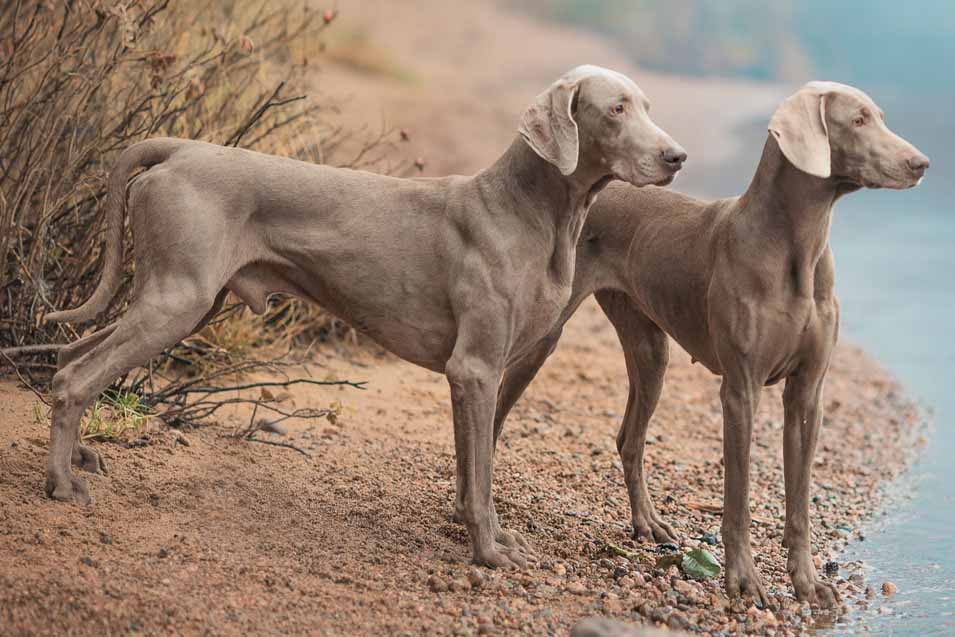 The guttural sounds common to the German language make it particularly masculine sounding. Consider one of these German names for your next boy dog:

German Dog Names Based on Geographical Locations or Features

Many names of German cities or bodies of water have an elegance to them that make them well-suited to names for pets. Here is a list of some of the most popular geographical names from Germany for dogs:

Looking for a unique German name for your dog? Consider our list of popular German dog names. Your pooch will be the talk of the town! 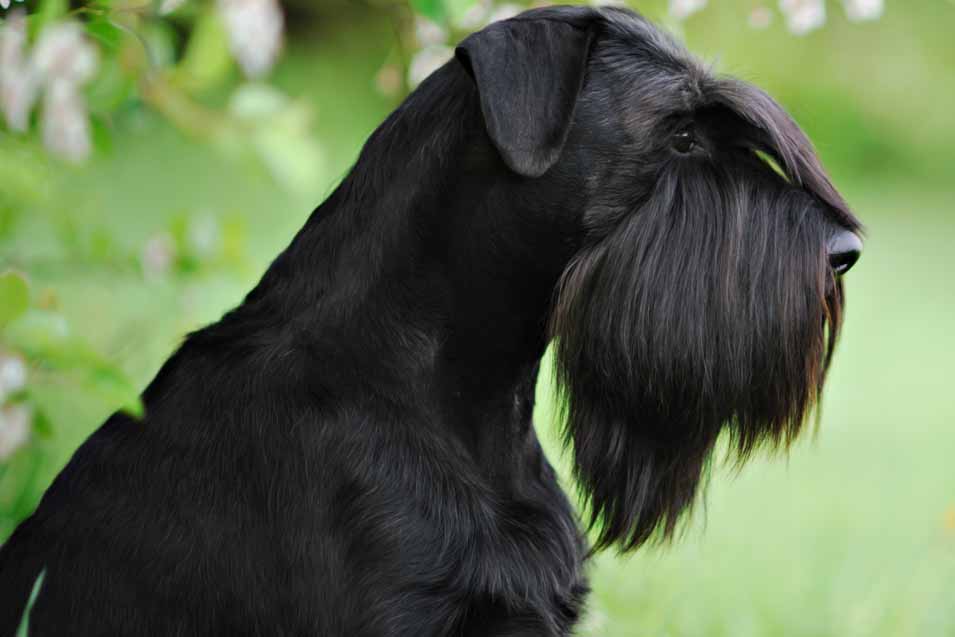 Dog Breed Trivia: Did you know the following breeds originated in Germany