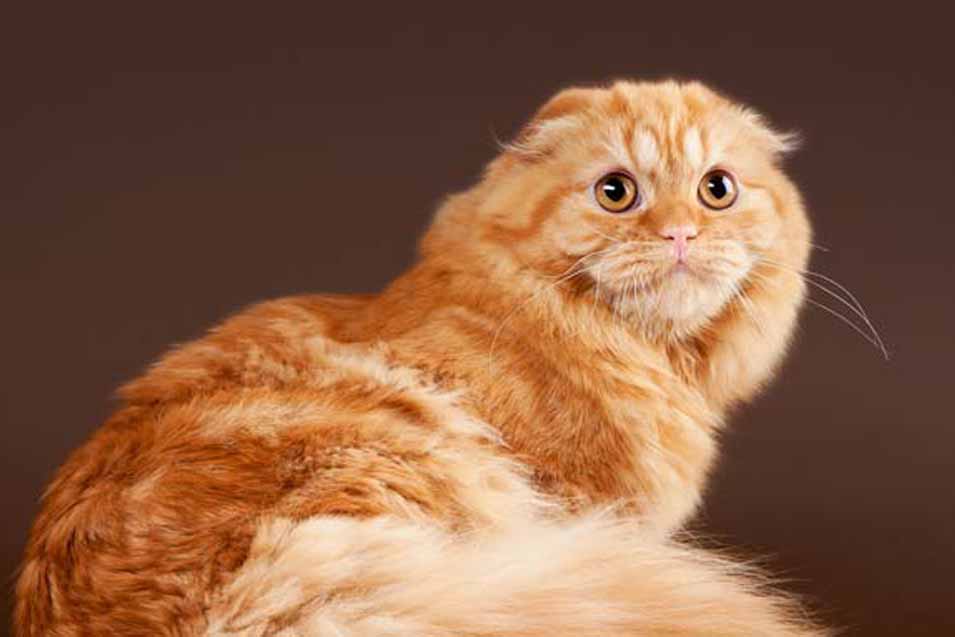 Scottish folds are one of the most popular and, undoubtedly, one of the cutest cats in existence today. They are friendly, affectionate, and look like owls, with their round faces, closely tucked folded ears, and large eyes. This trending breed is also quite popular on social media and a favorite of many celebrities. Let’s talk about the unique characteristics of the Scottish fold cat.

The origin of the Scottish fold cat is known to be a Scottish barn cat named Susie whose ears just happened to fold forwards as a result of a spontaneous genetic mutation. She gave birth to a litter of kittens whose ears also folded forwards. In 1966, a local cat fancier named William Ross started a breeding program and registered the Scottish fold with the Governing Council of the Cat Fancy (GCCF, the United Kingdom’s pedigree cat registry).

In the early 1970s, however, the GCCF stopped registering Scottish folds, concerned that they might have hearing problems and ear disorders. The breed became less popular in the UK, but grew in popularity in the United States, where one of Susie’s descendants had been sent to a lab in Massachusetts for genetics study. Sallie Wolfe Peters in Pennsylvania is responsible for developing the Scottish fold breed in the U.S., where it remains popular today.

Today, all of the above-mentioned cat associations have also adopted the Scottish fold longhair, usually the result of a cross with a Persian (or other long-haired breed), for showing and championship. It may be referred to as the Longhair Fold or the Highland Fold.

The British Veterinary Association has advised that breeders in that country stop breeding Scottish fold cats due to health concerns. Their small, floppy ears are the result of a genetic mutation that, some experts say, can cause their lives to be short and painful. The genetic mutation affects the cartilage of the cats’ ears, making that cartilage deformed and not able to support the ears, and leading to them folding. It can also cause problems in other parts of the cats’ bodies. Many Scottish fold cats develop arthritis in their tails from the mutation.

Scottish fold cats are medium-sized cats weighing between 8 to 12 pounds at maturity. They live, on average, from 9 to 12 years.

Scottish folds are medium-sized, rounded cats, with a well-padded body and medium amount of bone. Owners should take care to watch the Scottish fold’s weight and not let them become overweight.

The head of the Scottish Fold is also well-rounded, with a firm chin and jaw. It blends into a short neck.

As a side note, Scottish folds can hear just fine. The fold in their ears does not affect their hearing, experts note. When a Scottish fold is upset or sick, the fold in its ear can become more pronounced. The ears are not more prone to ear infections or ear mites.

A Scottish fold’s eyes are large, and always look wide open. They are round and separated by a wide nose. The eye color will correspond to the Scottish fold’s coat color. Common eye colors are blue, green and gold. In white, bicolor and van patterns of Scottish fold, eyes can be blue or odd-eyed (each eye is a different color).

A Scottish fold’s tail is considered to be medium to long, proportionate to its body. It should be flexible and taper to a round tip. Scottish folds can develop painful arthritis in their tail when young, due to the cartilage disorder mentioned above. If you have a Scottish fold, have your vet examine its tail thoroughly (and gently) during exams.

Scottish fold cats are intelligent, affectionate, friendly and social. They are loyal and will bond with one person in a household, becoming attached to that person. Scottish folds like to play and will enjoy the exercise you provide them when you play with them.

Scottish folds are prone to arthritis in their tail, as mentioned above. Other health problems that pet insurer Nationwide notes are the most prevalent in Scottish fold cats, as of 2016, are:

Scottish fold kittens are rare, and that means their cost is usually high. Kittens may start at $250 but you can pay up to $1500 for them. If, instead, you want to give a Scottish fold cat who has been rescued a home, check out their listing on AdoptaPet.com. 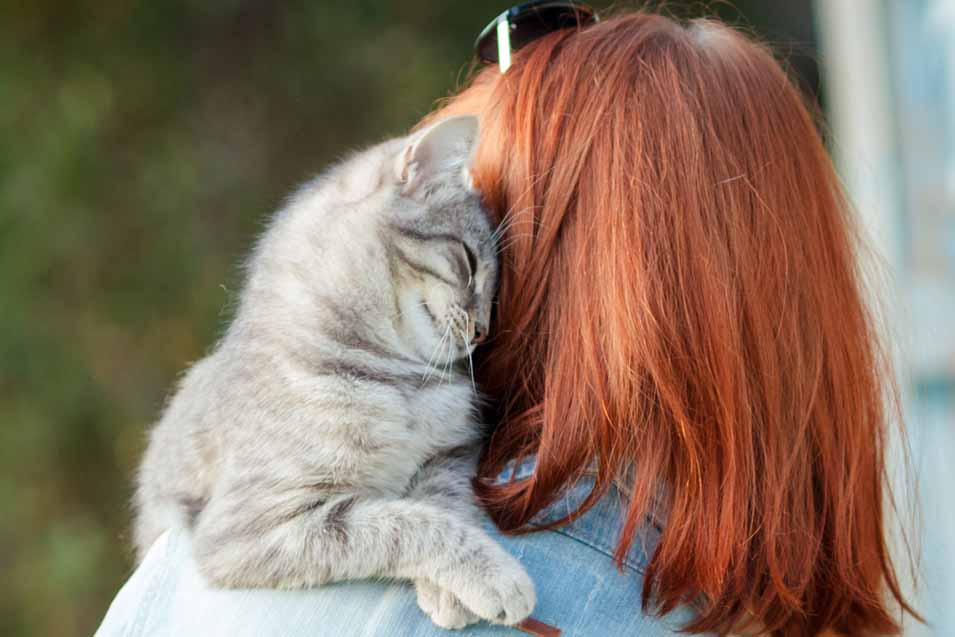 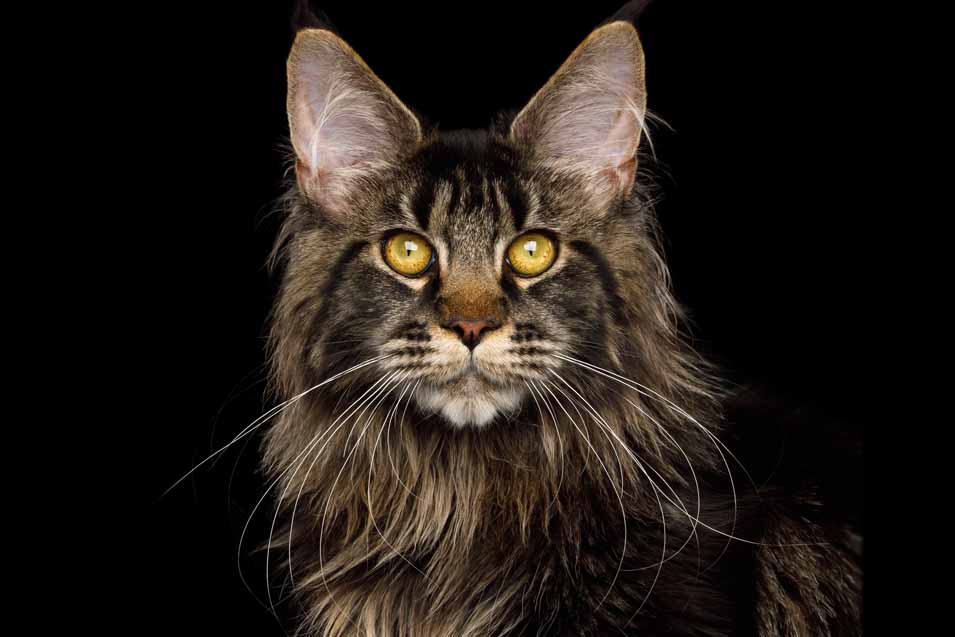 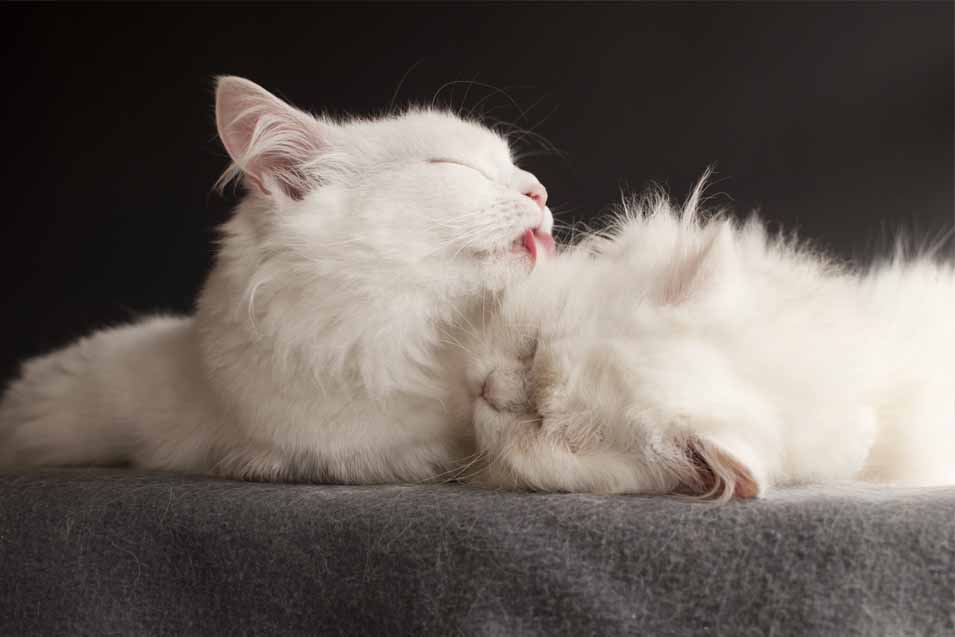