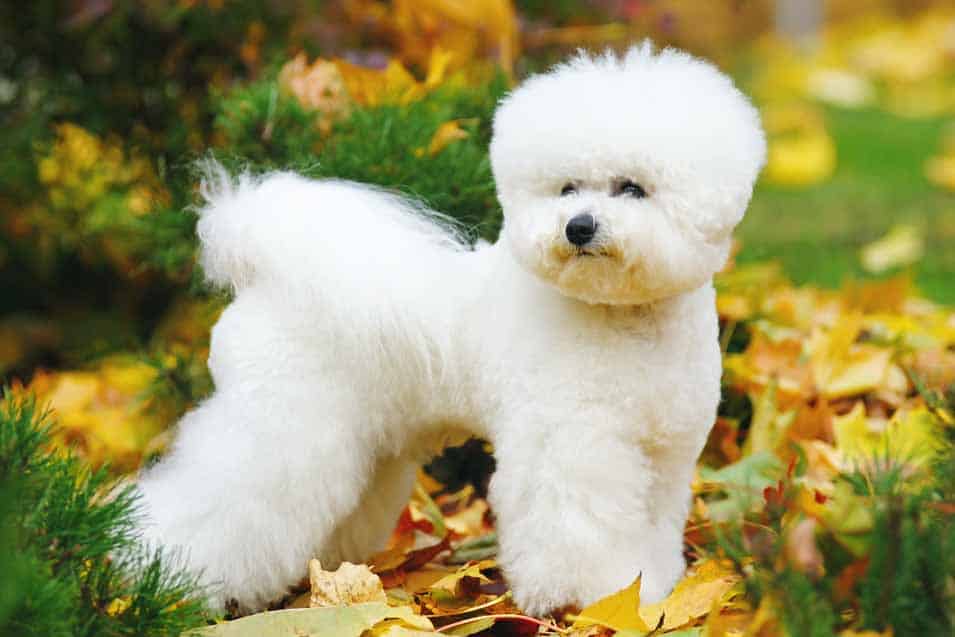 If you are obsessed with French culture and you’ve always wanted to visit Paris or any other locations in this beautiful country, it’s pretty natural for you to want to choose a French name for your pet. But what if you want to name your pup and you don’t know what those beautiful names of the characters you’ve admired in some stories or you’ve seen in movies really mean?

Whatever the reason for your dog’s name search might be, we’ve got plenty of French dog names for you to choose from. We made sure to include both names for boys and for girls so that you can simply pick the one that has the most meaning to you and that rings beautifully in your ears.

One tip we’d like to give you right from the start is to choose a simple and short name to which your dog could be able to respond. If possible, it should contain a group of consonants that make a distinctive sound so that your canine buddy always pays attention when you pronounce the name.

As you might expect, the variety of words in the French language also contains several that will make you crack up. However, keep in mind that as funny as some might be, naming your dog something weird like Chuchoter (which means to whisper in this language) might make it both difficult for him or her to respond and might also attract some strange looks from the other pet parents at the park. Here’s a list of some of the funniest and cutest French dog names.

French dog names based on food

French cuisine is world-renowned for being delicious, albeit a little pretentious for some people. However, some of the names that we’ll showcase below are cute and easy to pronounce and they have a somewhat elegance to them.

Every French city or town has its charm in one way or the other, and some are well-known for being the places where some type of dish or boisson (drink) is produced. If you’ve already taken a trip to France or you’ve read about one of the locations below, perhaps you might feel inclined to name your dog the same. 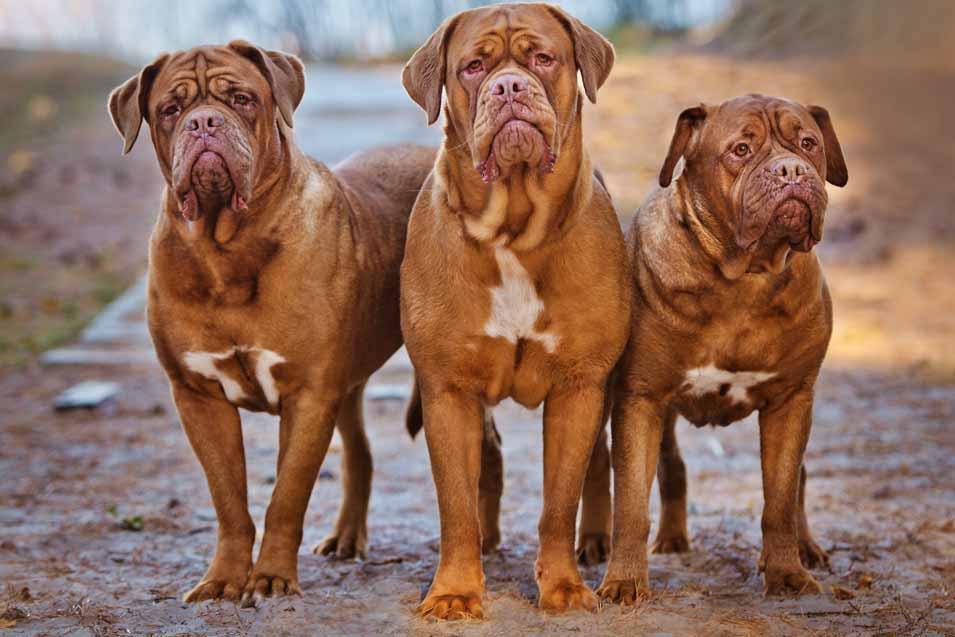 Dog Breed Trivia: Did you know the following breeds originated in France