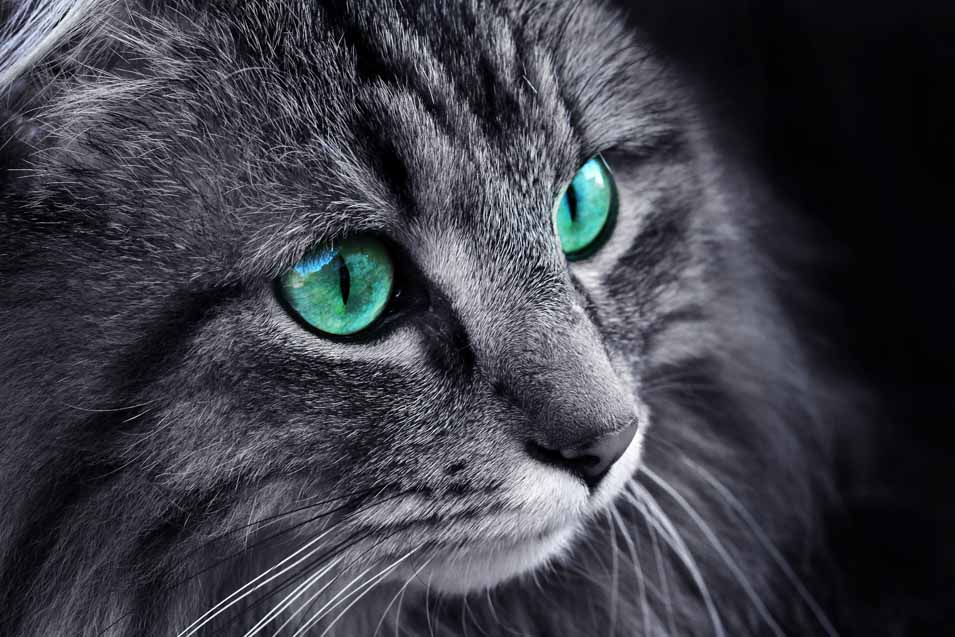 Feline Infectious Peritonitis (FIP) is a viral disease of cats that is caused by specific strains of the Feline Coronavirus group. Most of the strains in this family aren’t capable of causing a medical condition, and they go by the name of Feline Enteric Coronavirus.

However, a small number of the cats that become infected with the Feline Coronavirus develop FIP. This can happen because of two reasons — a mutation of the virus and an inappropriate immune response on the part of the cat.

In this post, we will look at how Feline Infectious Peritonitis affects our feline friends, what symptoms you could expect in an animal that is sick, how it is diagnosed, and whether there are any treatments available. We will also include a separate section about the vaccine and whether it is effective or not.

Which Cats Can Get It?

Cats that have weaker immune systems are more likely to develop this health issue, and that includes senior cats, kittens, as well as those that have FeLV. The majority of cats that end up developing FIP are under the age of 2, but that doesn’t exclude the other age categories.

Unlike some other types of viral diseases, FIP isn’t extremely contagious. However, the virus is shed in the cat’s saliva and feces, which means that an infected cat, even if she is asymptomatic, can infect other cats. The virus has been shown to live in the outside environment for as many as several days to several weeks.

In the general cat population, Feline Infectious Peritonitis is more or less uncommon. In places where many cats are kept together (such as shelters), however, it can cause serious problems, and it can infect the entire population.

Cats that become exposed to the virus most often don’t show any clinical signs whatsoever, especially if they are in good health. Some might show several respiratory symptoms, such as nasal discharge, sneezing, or watery eyes. A small number of cats can actually develop the disease.

In those that are affected by Feline Infectious Peritonitis, the symptoms can be quite non-specific. For example, cats can experience weight loss, depression, loss of appetite, fever, or significant changes in the way their coat looks. All of this progresses to the point that the cat becomes almost emaciated and in such a bad state that she might not have a chance to be saved.

There are two forms of FIP. Some cats develop the effusive form, where they have an accumulation of fluid in their chest or abdomen. The non-effusive form causes symptoms such as anemia, depression, weight loss, and a fever that doesn’t seem to respond to any type of antibiotic.

Diagnosing this disease can be extremely challenging. The symptoms shown by the cat are more or less general, and they can be characteristic of a variety of other medical conditions.

The veterinarian will most likely recommend blood work, an ultrasound, serology, and a variety of other tests. The problem with FIP is that no specific test has been developed until now. Since this is a coronavirus, some tests might be able to find antibodies in the cat’s blood, but they aren’t capable of telling just which strain of the virus has been detected.

An immunoperoxidase test can detect virus-infected cells in a tissue, but a biopsy of the affected tissue or organ has to be performed for an accurate evaluation. PCR can reveal viral genetic material in body fluid, but it’s not capable of detecting the specific type of coronavirus, either.

In essence, there is no way of screening cats and finding out whether they were exposed to the pathogen and if they are likely to develop Feline Infectious Peritonitis later on in life.

At this time, there is no specific treatment for FIP. Supportive care is the only type of treatment available to cats that are infected and showing symptoms, but in most cases, FIP is a fatal disease.

Cats that have Feline Infectious Peritonitis are generally treated with antibiotics, corticosteroids, fluid therapy, and blood transfusions. The accumulated fluid can be drained regularly.

Can You Prevent It?

There’s no specific answer to this question, unfortunately. There is a vaccine available in the United States, Canada, as well as Europe, and it does contain a temperature-sensitive mutant strain of Coronavirus. It can be administered intranasally, but it is not licensed for kittens that are younger than 16 weeks of age.

There is a lot of controversy with regard to this vaccine, however, as some say that it is not capable of protecting cats against a FIP infection. There’s still too little known about the onset of immunity, as well as about its duration. In theory, the vaccine should be repeated every year, so if you’d like some extra peace of mind, you can get it when you go in for your feline friend’s annual checkup.

Most studies have found that the commercially available vaccine is safe to be used on cats older than 16 weeks of age. However, since some might argue that it’s not nearly as effective as other vaccines, some pet parents might not want to vaccinate their cats altogether. In this case, the only golden piece of advice that we can give you and that can help you prevent FIP to some extent would be to keep your cat indoors exclusively.

The rest of the measures that you should ensure are common sense. Keep the litter box clean and away from the food and water dish.

Newly acquired cats have to be kept in a separate space for a minimum of two weeks so that you can analyze any potential clinical symptoms that might show up during that time. As much as you might want to adopt one more cat and another one, the truth is that overcrowding makes it a lot easier for the disease to spread from one of your feline friends to the other. 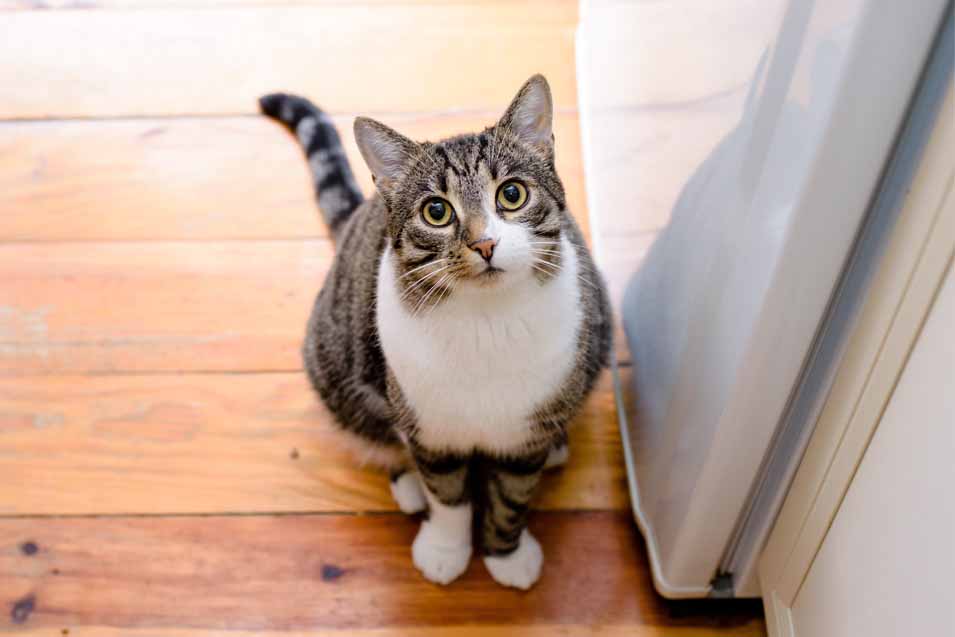 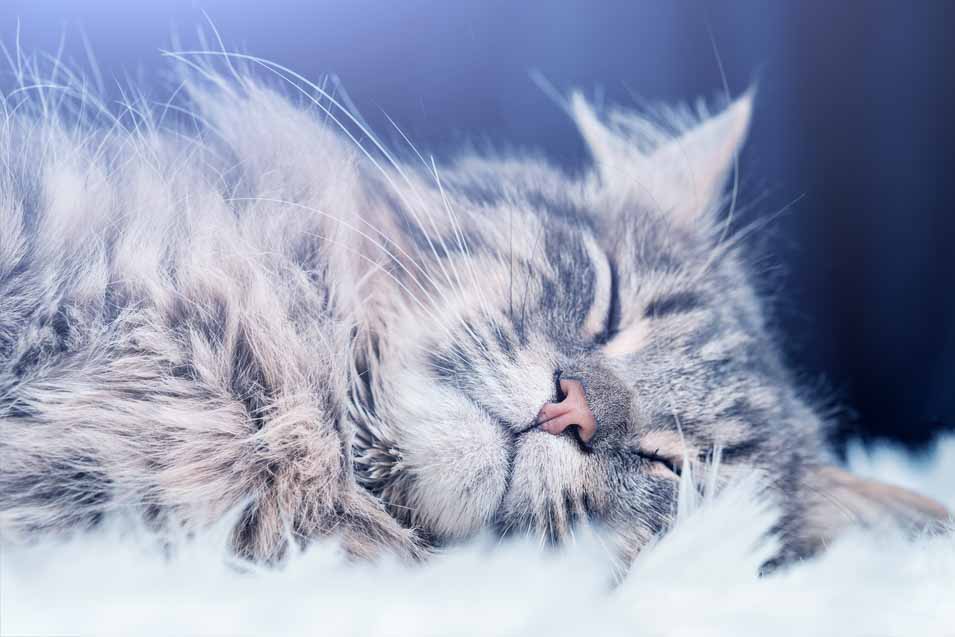 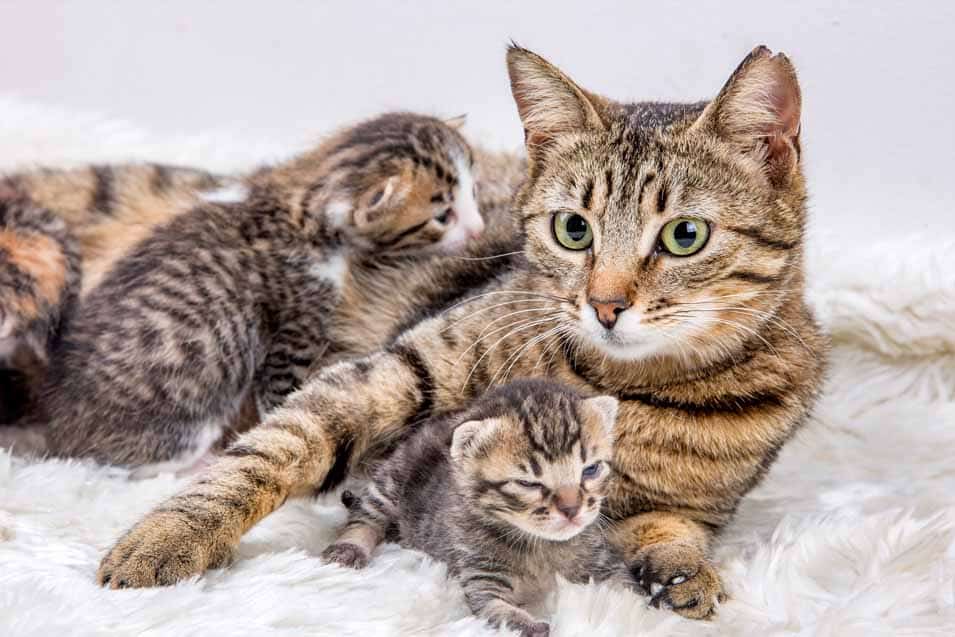 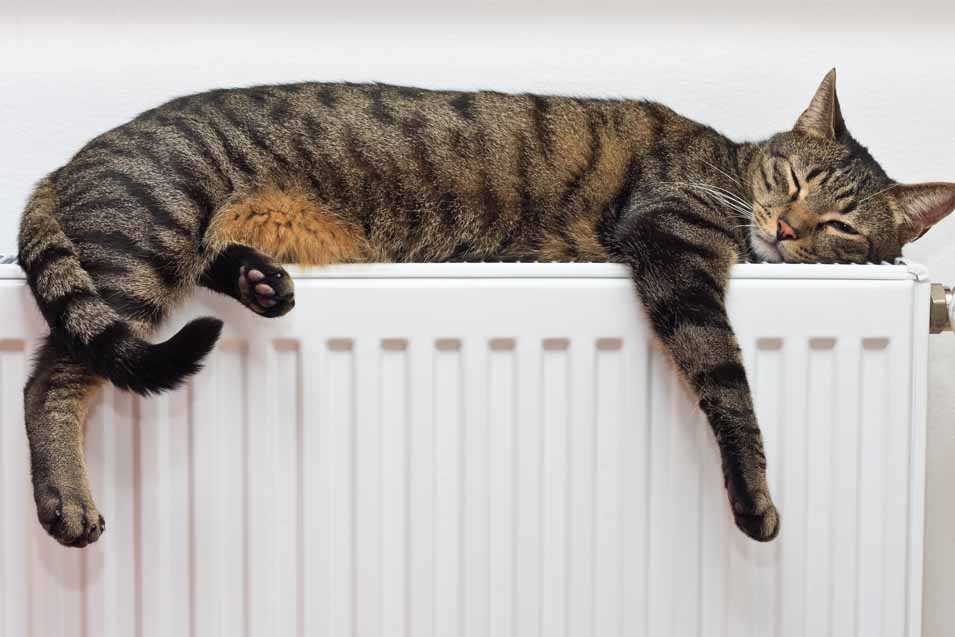