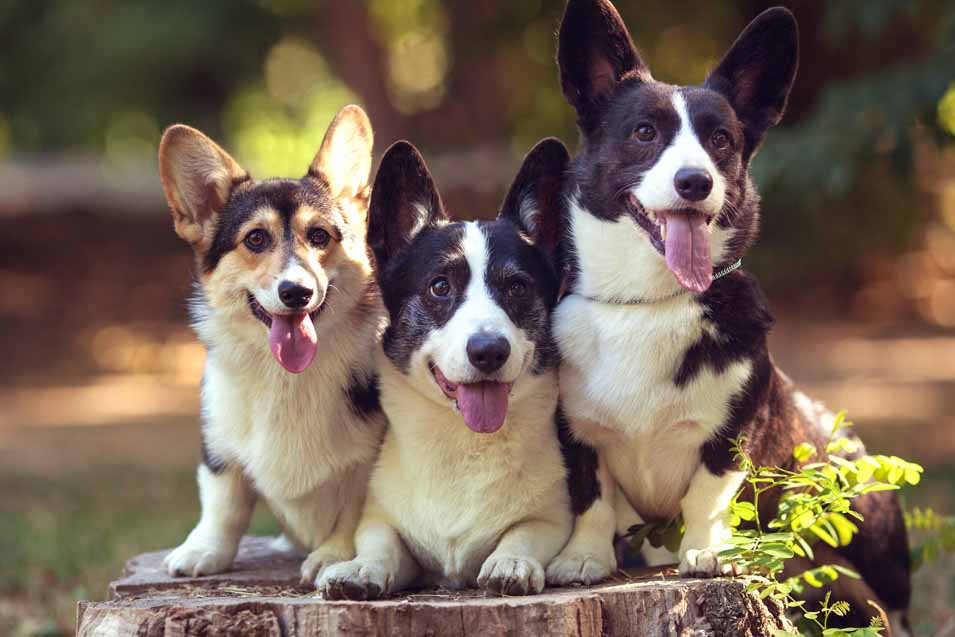 Since most dogs are born into litters that contain several other puppies, it is safe to assume that your pooch has siblings. Siblings play an important role in helping puppies learn to navigate their world. As they grow together, they experience many different “firsts,” and a strong bond is formed. When pups are separated to go to their new homes, some dogs undergo a period of mourning during which time they pine for their mother and littermates. This soon passes as the pup acclimates to its new home and family members and is a normal and natural part of life. Still, many owners wonder if their pup was to meet their brother or sister on the street some day, would they remember him or her? Do dogs remember their siblings?

Can Dogs Recognize Their Siblings by Sight?

Most often, dogs do not recognize other dogs by sight alone. This fact would seem to indicate that dogs are not capable of identifying a sibling even they were to come face to face in a public setting. However, dogs do possess very acute senses of smell. Instead of recognizing a sibling by sight, it is far more likely that your dog may detect a scent that is familiar and that tells your pooch that he is with an old familiar friend; in this case, a brother or sister.

However, when littermates move on to new homes, they begin to take on the unique smells of their new environment. This includes all kinds of changes such as a new food, new laundry detergents, shampoos, and perfumes, and even smells from their yard and neighborhood that are distinctly different from what the two littermates grew up with in their breeder’s home. This means that it may take some time for your dog to recognize a brother or a sister as these new and unfamiliar smells may mask scent memories from when they were young puppies. In some cases, the scents may be so faint that the two dogs do not recognize each other at all.

How Will I Know if My Dog Recognizes His or Her Sibling?

Though we have no basis of proof, it is unlikely that dogs recognize other dogs as family members simply because they share the same parents and were raised together. However, the dogs may discover smells that are familiar, making them feel instantly at ease with one another.

If your dog is picking up on scents that indicate he is familiar with another dog, there are some clues that will help you to understand your dog may be recognizing his sibling. When a dog detects a scent that is familiar, he may spend more time sniffing the dog to drink in the scent and trigger his memories. Likewise, a dog that recognizes its sibling will be instantly more at ease around the other dog.

Some of the most common signs that may indicate your dog recognizes his brother or sister include:

What Does History Tell Us About Dogs and Their Siblings?

It is believed that the modern dog is a descendant of the wolf, tracing its roots back as far as 20,000 to 40,000 years ago. How our beloved canine companions moved from a wild animal to a domesticated and cherished family pet is the subject of much speculation.

One thing that has been carefully observed throughout the years is the social hierarchy that exists in wolf packs which has had a deep impact on how the modern dog functions in a group today. Wolf packs contain one family member that assumes the lead role with all other canine family members taking submissive roles beneath this head of the household. This structure exists for one primary reason: to keep the entire pack safe from potential harm.

A critical component of a pack is the ability for each family member to be able to identify those who also belong to their family group. Without the ability to detect members of a pack, a wolf or dog could inadvertently invite a stranger into the family group that could hurt or even kill members of the family. For this reason, it was vitally important to the wolf’s continued survival that it be able to discern between family, friends, and foes.

There is no question that the dogs we share our homes with have moved a long way from their days in the wild as wolf descendants. Today, we still see many ancient instincts alive in our dogs. However, what we cannot truly know is whether or not this essential component of pack strategy remains alive in our domestic dogs.

Do Any Studies Support Dogs Recognizing Their Siblings?

A study conducted in Belfast undertook the task of observing a litter of puppies through various ages to determine their ability to recognize their littermates and their parents. The initial testing started during the first few weeks of life when the puppies were first able to see and hear. Of primary importance during this testing phase was to determine if puppies were capable of identifying which dog was their mother if presented both with the mother dog and another female of the same approximate age and dog type. The results were quite clear, showing that 84 percent of the observed puppies gravitated towards their mother dog.

To help understand how this same instinct would play out when in a mixed group of puppies, this same litter was placed in a pen with puppies from other parents. The commonalities the puppies shared were that they were all approximately the same age and the same breed. In this instance, the original test subject puppies were drawn to their own brothers and sisters approximately 67 percent of the time. This above average sampling seems to indicate that yes, it is possible for puppies to recognize their parents and littermates even as very young and still developing dogs.

What became very clear through this study is that recognition of family members was linked almost exclusively to scent and not to sight. To prove this point, the experiments were conducted again but with fabric that was layered with the scent of the mother dog and the pup’s littermates. It was found that 82 percent of the time the puppies gravitated towards the pieces of fabric that smelled like their mother and 70 percent of the time opted for cloth that contained the fragrance of their littermates.

What About Adult Dogs?

The preliminary findings in the Belfast study were quite clear: puppies were able to easily identify their littermates and mother the vast majority of the time through the use of scent alone. However, what remained to be seen was if adult dogs who had been separated from their brothers and sisters would later recognize them if brought together again.

The Belfast study was expanded to include adult dogs of approximately two years of age. The criteria for these test dogs was that they had to have been living apart  from their mother and littermates from the time of 8 weeks of age on.

The results concluded that the two year old dogs were just as likely to be able to identify their mother based on her scent placed on a cloth and vice versa. However, the ability to recognize siblings was no longer as reliable.

Can dogs recognize their siblings? Perhaps we’ll never know. But research and history seem to tell us that if they can, it is by sight and not by scent. Still, it’s always fun to get littermates back together to enjoy a family reunion! 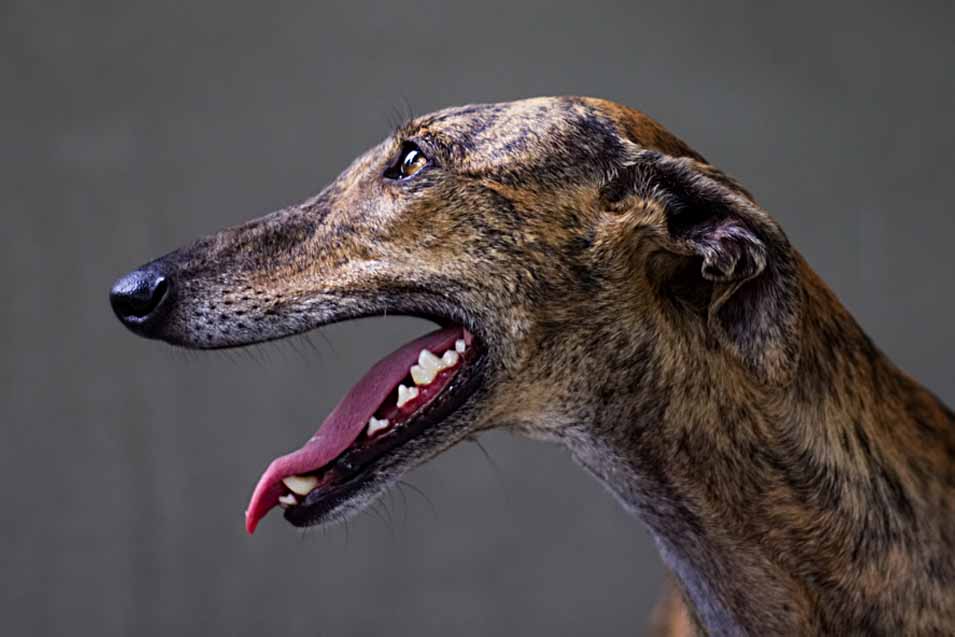 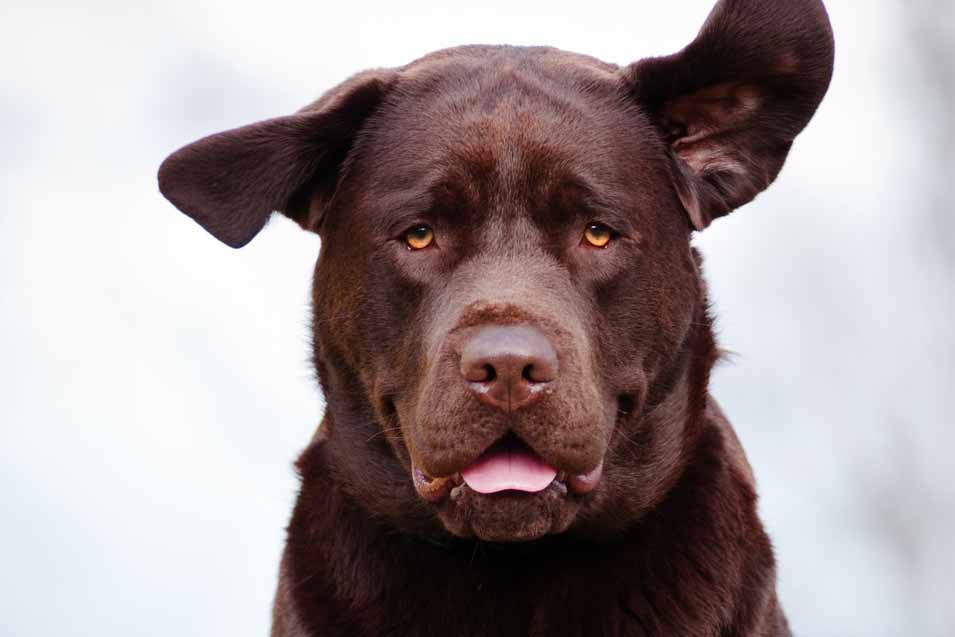 How Much is Your Dog Worth to You and Your Family? 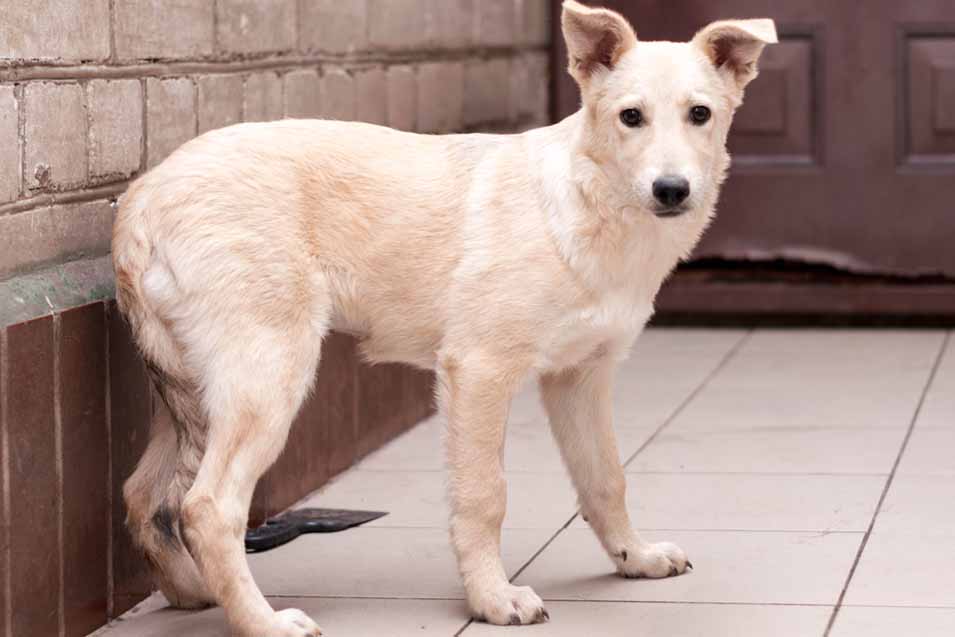 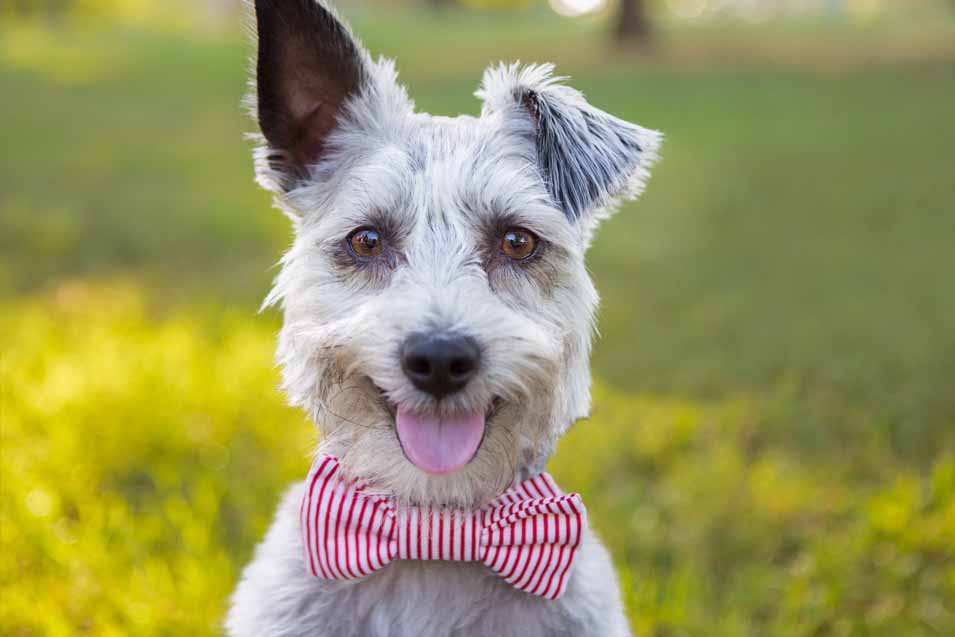