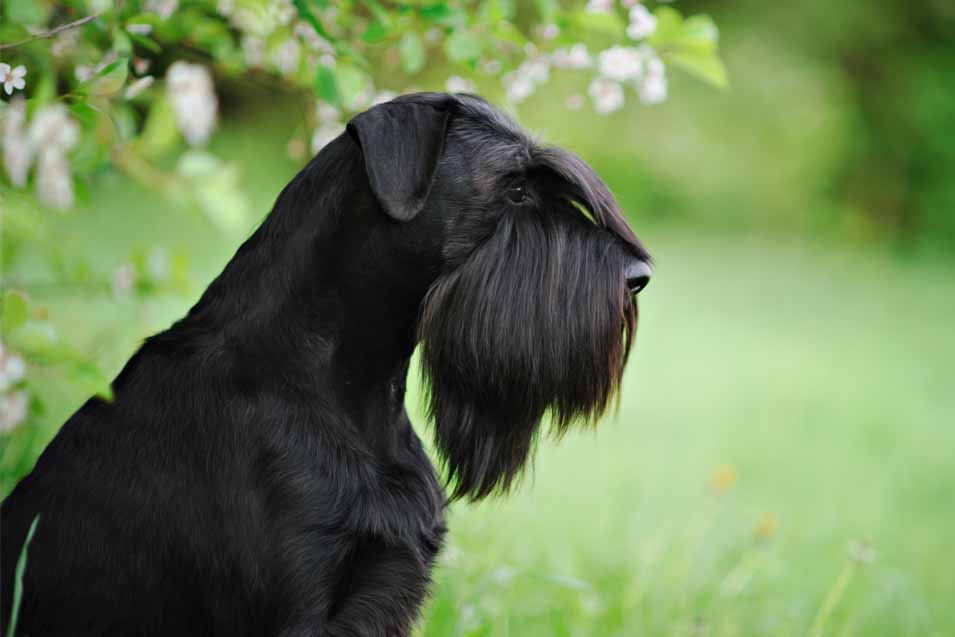 Dilated cardiomyopathy is a medical condition where the heart muscle causes a dog’s heart to weaken and enlarge. DCM can affect both the left and the right side of the heart. It usually involves both ventricles and the atria, and it basically thins the muscular walls of the heart.

This leads to the dog’s heart’s inability to pump blood out to the lungs and the rest of the body. This disease commonly affects large breed dogs such as Newfoundland, Boxers, Great Danes, Golden Retrievers, Doberman Pinschers, as well as Irish Wolfhounds.

DCM can affect medium-sized dogs, as well, but it rarely shows up in small breeds. In American Cocker Spaniels, it seems that it is connected to a deficiency in amino acids, such as taurine or L-carnitine. In this article, we’ll look at what signs you should watch out for, how dilated cardiomyopathy is diagnosed, and how it can be treated.

How Fast Can DCM De Developed?

You might not know this, but this fatal disease can be very sudden. Some dogs can develop severe heart failure in just a couple of hours. However, in most cases, the condition develops subtly and really slowly, which makes it very challenging for pet parents to tell if there’s something wrong with their dogs.

The signs of severe congestive heart failure are rapid breathing, excessive drooling, a blue tongue, and even collapse.

The clinical signs that characterize canine dilated cardiomyopathy can vary a lot depending on the dog’s age, breed, as well as the stage of the medical condition. Usually, pet parents can notice that their Fido experiences a loss of appetite, increased heart rate, coughing, periods of weakness, fainting, or pale gums, for example. Difficult breathing is another frequent sign.

Dogs that have DCM are at a high risk of experiencing heart failure whose advanced signs include labored breathing, an inability to rest comfortably, reduced activity, a reluctance to lie down, worsened cough, and collapse. You should take your dog to the vet as soon as possible if you notice any of these signs.

How is DCM Diagnosed?

While the veterinarian will perform a thorough physical examination and associate it with your pet’s breed and clinical signs, the diagnosis can only be presumptive until more tests are done. An ECG (electrocardiogram) is particularly helpful, and an X-ray can show if there is any liquid in the lung tissue or the chest cavity or if the heart is enlarged. The ECG can reveal arrhythmia or an elevated heart rate.

In most cases, both of the tests are necessary since there are dogs that might not show any changes in one or the other, so the second one is required for a correct diagnosis.

The vet can monitor your dog’s heart rhythm over 24 hours to see whether there are any arrhythmias that take place during a day. To do this, a Holter monitor is utilized — so your pet goes about his/her business as usual, but the ECG is recorded, at the same time.

Besides all this, an echocardiogram can confirm the diagnosis since it reveals the interior of the dog’s heart and how it functions. The person performing the heart ultrasound can measure the heart muscle thickness and the heart’s pumping ability, as well. Ideally, a veterinary cardiologist should perform the ultrasound.

Treatment of Dilated Cardiomyopathy in Dogs

First things first. You should know that your dog cannot receive the correct treatment if he doesn’t go through at least a number of the tests that we have mentioned. A combination of several can give the vet a good idea of how the dog’s heart functions, and it can also give them a clue as to whether the condition is severe or not.

There are many drugs that can be utilized to treat the signs of DCM, but the truth is that the dog will have to live with the condition for the remainder of his/her life. Some dogs improve and can live happy and healthy lives, but you will have to give them the medicine every day. Granted, you might have to give Fido fewer pills than at the beginning of the treatment.

Supplements such as taurine, L-carnitine, and Omega 3 fatty acids can also be part of the treatment. Every type of treatment is specific to the patient’s situation – it’s not the same for all dogs suffering from dilated cardiomyopathy.

As we might have already mentioned, dilated cardiomyopathy is not a reversible disease, and most dogs have it for the rest of their lives. A very rare exception is represented by taurine deficiency in breeds such as American Cocker Spaniels.

Medical therapy can be extremely helpful, but long-term survival is quite variable from one animal to the next. The prognosis worsens if the animal experiences congestive heart failure. Determining a long-term prognosis can be done only based on how the dog responds to initial therapy.

It’s also known that Dobermans have a poor prognosis compared to other breeds. In many cases, Dobermans manage to live just three months after they were diagnosed with dilated cardiomyopathy.

Can DCM Be Prevented?

Unless you have an American Cocker Spaniel, a breed known for its taurine deficiency, you should know that giving taurine to your dog doesn’t necessarily prevent this medical condition. However, in 2019, the FDA started an investigation into a potential link between some dog diets and canine DCM.

Some foods are labeled as being grain-free, but they contain potatoes, peas, lentils, or legume seeds. However, some of these ingredients can cause DCM.

It’s usually a good idea to avoid giving your canine friend food composed of a lot of grain or legumes. Many vets actually agree that giving your dog homemade food is better than going for commercial options, but almost all pet parents have to resort to the latter from time to time. It’s true that dogs are omnivores, but feeding them meat or organs is a lot healthier than feeding them heaps of pasta and potatoes. 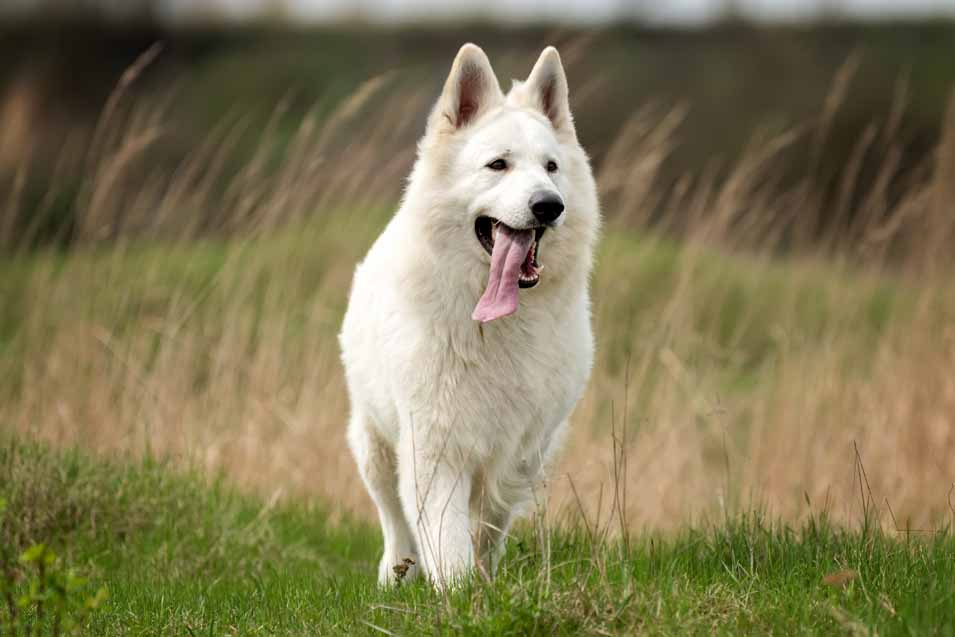 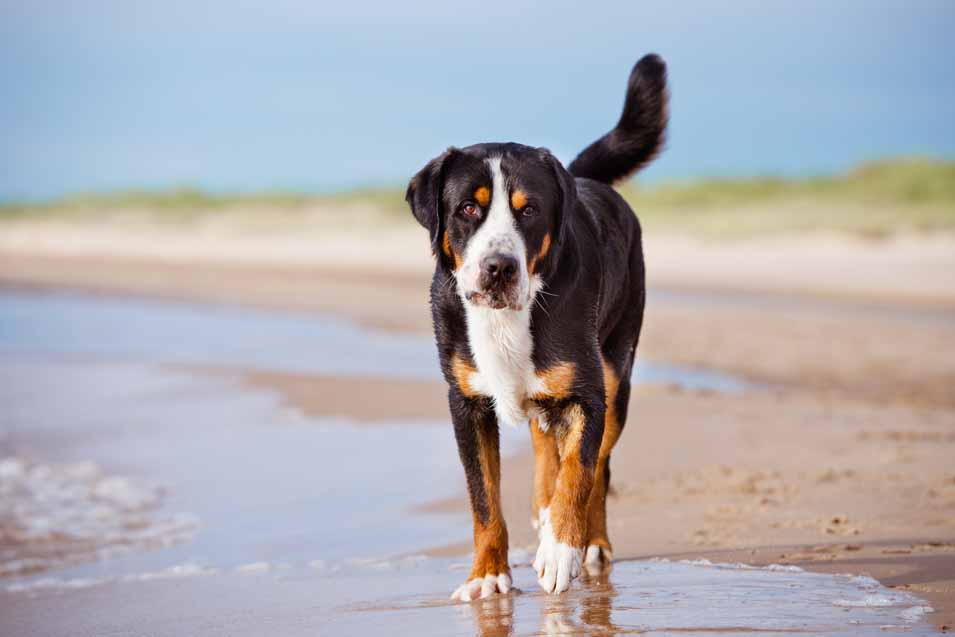 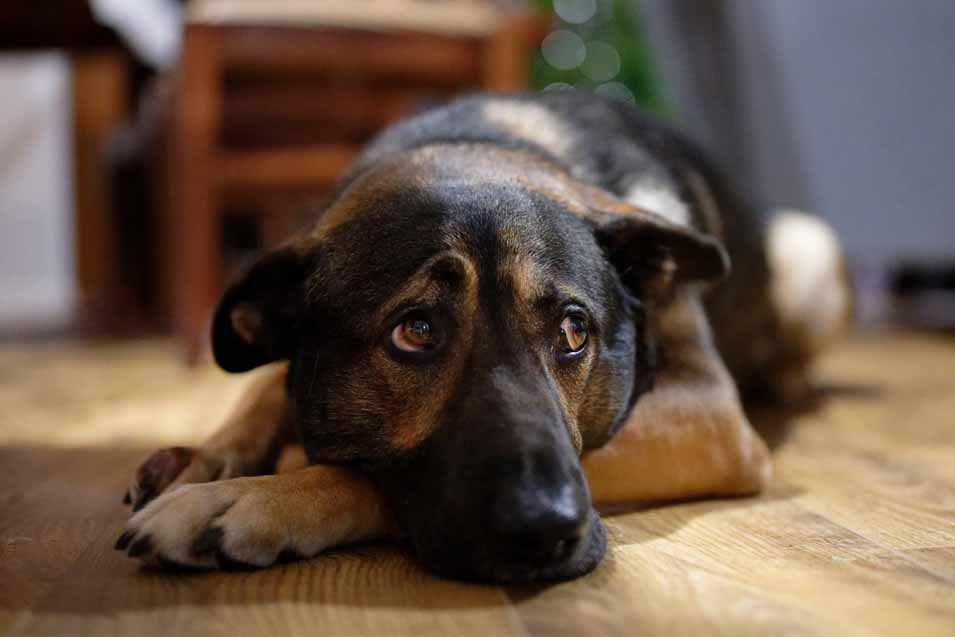 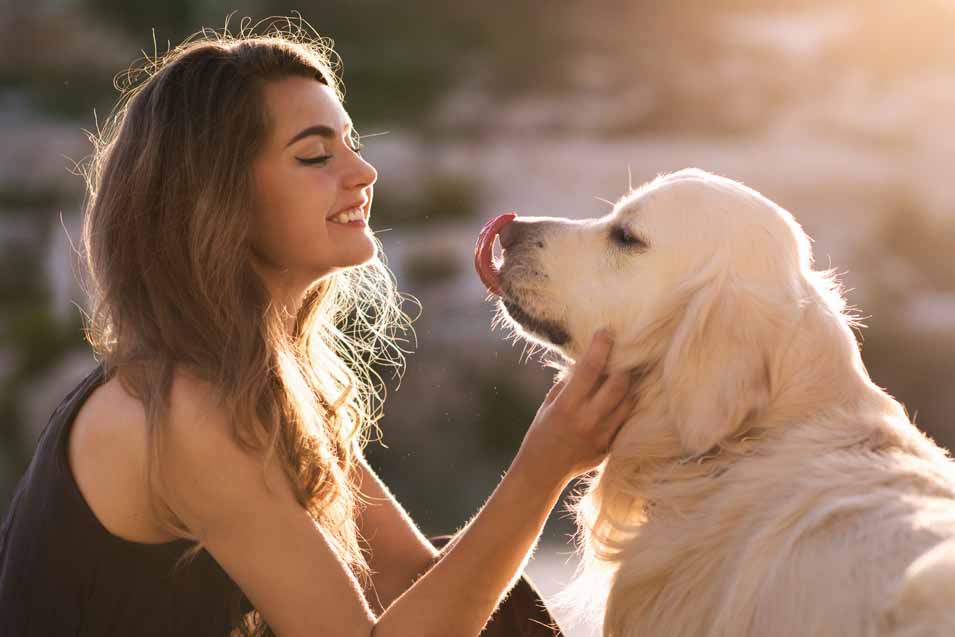 Can I Use Dry Shampoo on My Dog?