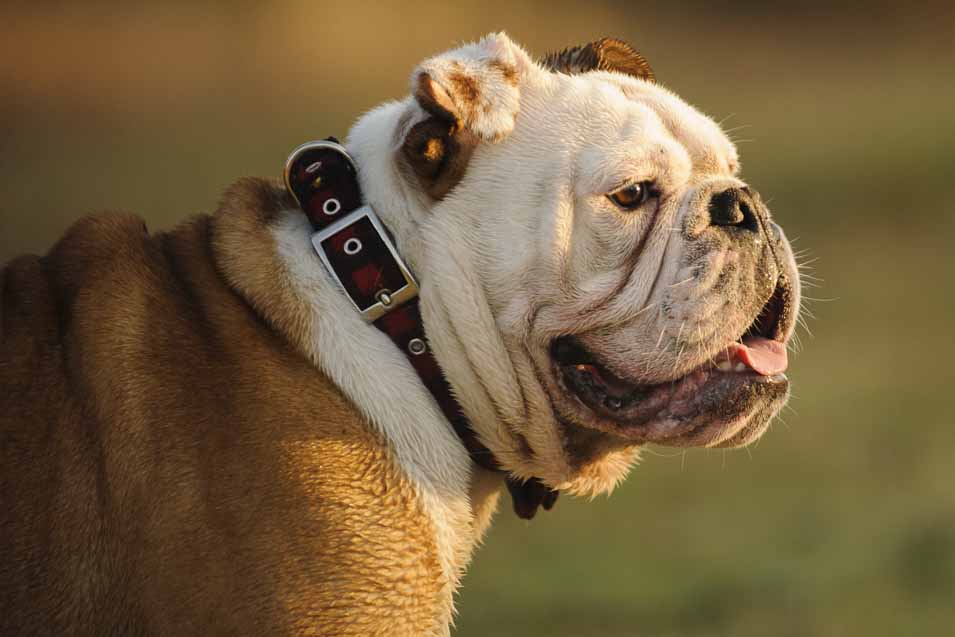 You’ve likely heard the statement that mixed breed dogs are healthier than purebreds. But is it actually true? The issue is more nuanced than one might think. Since it is impossible to compile a comprehensive database of common problems which befall mixed breed dogs, it is really not a feasible task to truly understand who reigns supreme when it comes to enjoying lifelong good health: the purebred or the mixed breed. But more than this, mixed breed dogs come from a variety of different parentages, meaning there is no common denominator which would allow for accurate tracking of common disease for future learning. Each mixed breed dog must be treated as an individual. Pedigrees are unknown, and most often, untraceable. A mixed breed may enjoy excellent health or extremely poor health. There is no way to know ahead of time what to expect. One thing is for certain, the diversity of breeds and dogs represented in the background of a mixed breed may mean that defects are never passed on to offspring, ensuring a lesser chance of the spread of diseases which are common to specific breeds.

It is true that purebred dogs often come from extremely limited gene pools. With such little diversity available in the parentage of many different breeds, particularly ones that are not exceptionally popular, the possibility of reproducing genetic disease can be more likely in purebred dogs. Reputable breeders do health test for known diseases within their breed of choice, carefully eliminating dogs from their breeding program who are affected, and making highly selective breeding choices for those who are carriers. However, there is no question that certain diseases do more commonly affect specific breeds.

It is also important to bear in mind that it is simple to track ailments which befall a specific breed, providing veterinarians, geneticists, breeders, and owners with valuable information for the future. Conscientious breeders with known health issues in their lines should then eliminate dogs from their breeding program who have been known to pass on specific health problems to their offspring. This, of course, also contributes to a smaller gene pool, but it is essential to the health and future of purebred dogs within a specific breed.

Are There Common Health Problems Which Affect Purebred Dogs?

It is very difficult to compile list of health problems which primarily affect purebred dogs.

Each purebred dog breed is predisposed to different issues. These problems vary from breed to breed. Some plague large dogs; others small dogs. Some issues apply only to dogs who are considered to be snub-nosed. Genetic disease can be as selective as the two parents chosen for any breeding pairing.

Still, it is possible to create a shortlist of problems which are most typically seen in purebreds as opposed to mixed breeds. This by no means means that mixed breed dogs will not befall the same health problems. Without a viable means to track the health issues of mixed breeds, we will never truly know how many of them are affected by these same issues. However, as a starting point, here is a list of some of the most common health problems affecting purebreds today:

Canine epilepsy is a disorder that affects a dog’s nervous system. It results in seizures which are unpredictable, reoccurring, and which can increase in frequency and intensity. Epileptic seizures can be accompanied by loss of consciousness.

Epilepsy which is passed on genetically is referred to as idiopathic epilepsy. This term simply means that the disease has been passed through specific family lines. Dogs who are known to produce epilepsy in their offspring should be removed from future breeding plans for the health and safety of the breed.

Many different breeds are known to be predisposed to eye and ear issues. All dogs whose breed is affected by eye or ear problems should undergo specialized eye and ear testing prior to approval for breeding to ensure eye and ear functions are normal.

Certain breeds who are all white in color can be prone to deafness. This is particularly common in white terriers such as the Bull Terrier, Jack Russell Terrier, West Highland White Terrier, and Fox Terrier. However, blindness and congenital deafness are not limited to terrier breeds or to white dogs in particular.

Hip dysplasia is typically associated with large breed dogs; however, any dog can be affected by this painful and debilitating condition. Hip dysplasia deeply impacts a dog’s quality of life and can lead to early death.

Dogs with hip dysplasia do not have proper hip joints. Instead of the ball of the hip joint fitting smoothly into the socket, it rubs against it causing deterioration of bone and any surrounding muscle tissue. Hip dysplasia is hereditary; however, inadequate nutrition can also lead to improper bone growth in puppies which may contribute to the development of this painful health problem. Other factors influencing hip dysplasia include inappropriate exercise, rapid bone growth, and excess weight.

Bloat is a health problem that primarily affects large breed dogs. Unfortunately, it is not known what causes this condition nor if there is any genetic component.

Bloat is also known as volvulus or gastric dilation.  It is evidenced when a dog’s stomach becomes distended by the presence of gas, food, or fluid. This stomach expansion then places pressure upon the sensitive organs of the intestines leading to reduced blood flow to the heart and lining of the stomach, potential tears in the stomach itself, or even difficulty breathing. Bloat can also lead to a painful condition known as torsion where the stomach will twist. Torsion is almost always fatal.

Allergies and compromised immune systems are extremely difficult to treat. There is still so little known about these conditions. However, it is believed that certain breeds are naturally predisposed to skin conditions and other allergies and that they are passed down from affected parents their puppies.

Allergies are a particularly heartbreaking problem to deal with as they often cannot be cured, leaving your dog itching and miserable for the entirety of their lives. Allergies can be extremely debilitating and exceptionally painful for your dog. In some cases, the only means to alleviate suffering is euthanization.

There is no definitive answer to this question. What we do know is that with such a limited gene pool within breeds, the opportunity to reproduce hereditary illness is greater, particularly among non-scrupulous breeders who lack the integrity to health test to ensure healthy puppies.

Does this mean you should avoid purebred dogs? Absolutely not! Select your breed of choice carefully then find a breeder who is committed to producing puppies who are free from genetic illness, and you will have much greater odds of your puppy growing up to live a long and happy life with your family! 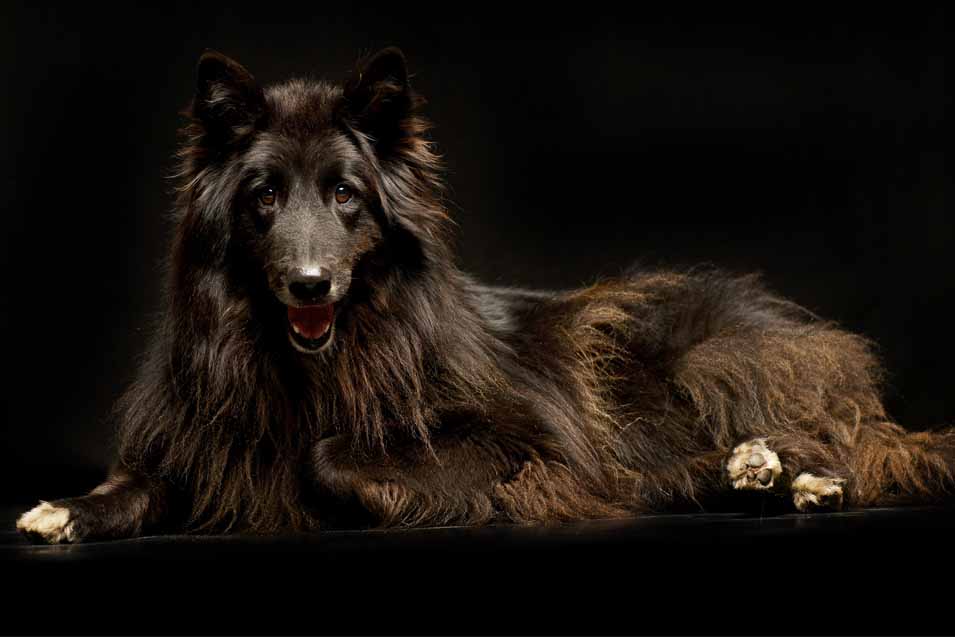 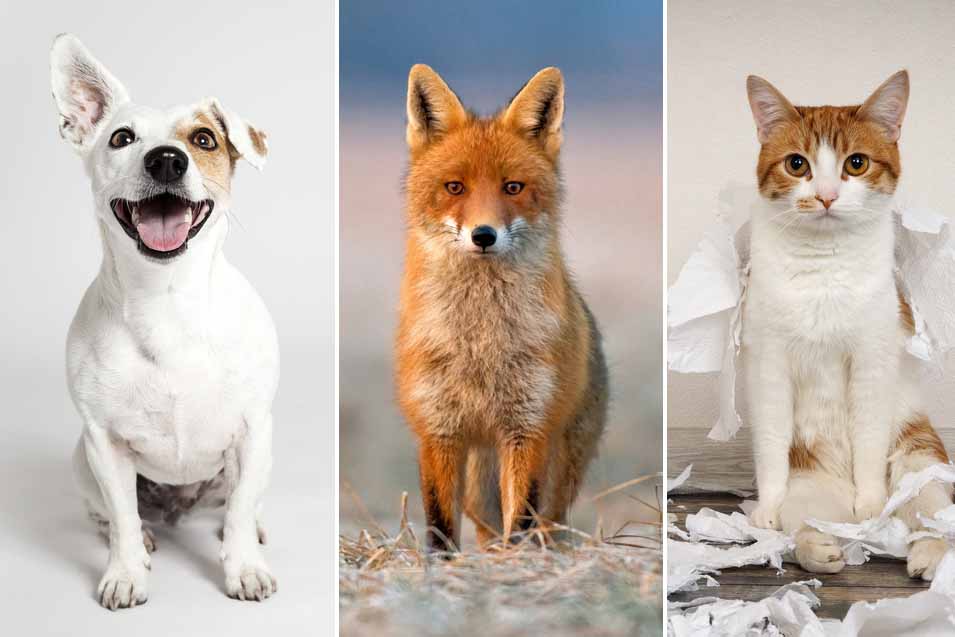 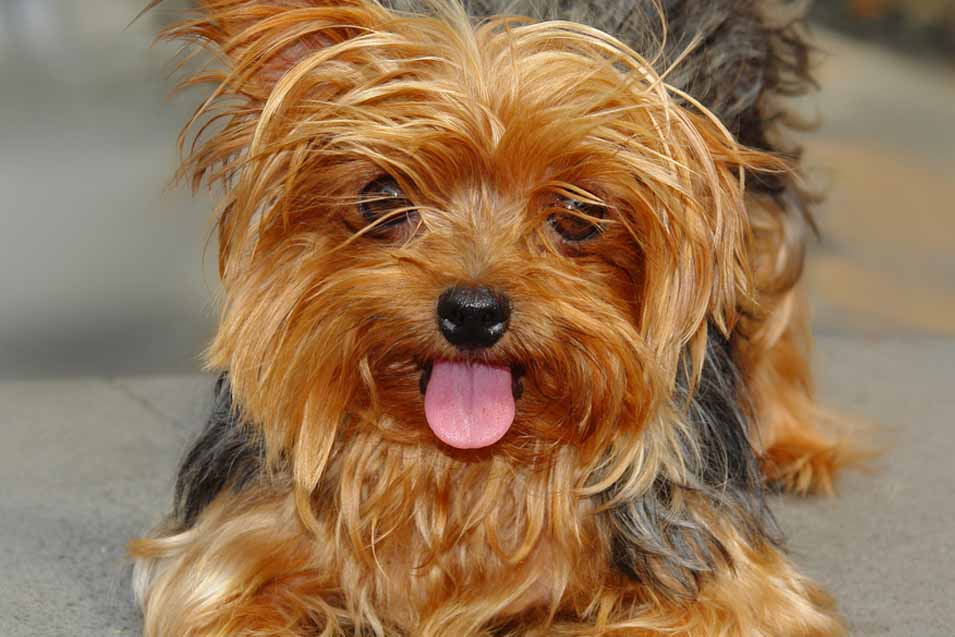 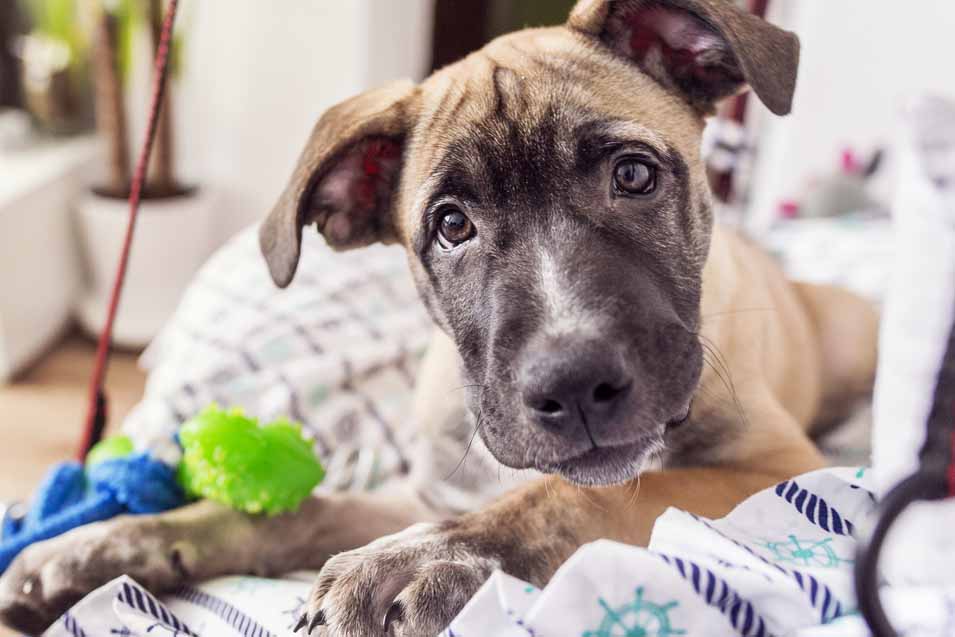