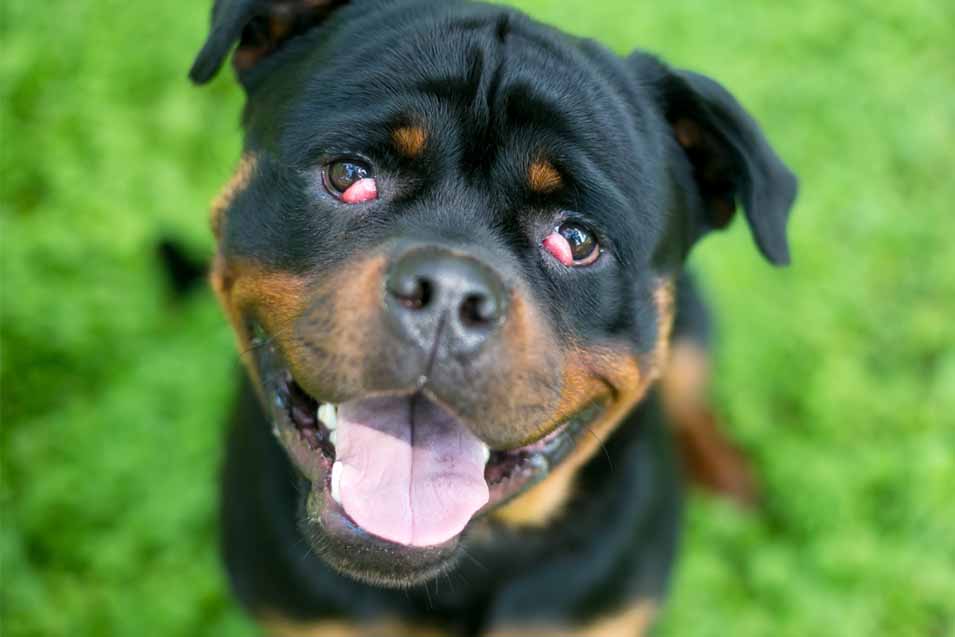 Dogs have three eyelids, and the third one is an extra one that sweeps back and forth across the eye’s surface. It provides protection, and it spreads the tear of the film. Known as the nictitating membrane, the third eyelid is usually not visible.

Cherry eye in dogs is often called third eyelid gland prolapse. The tear film in a dog’s eye is produced by the lacrimal gland and the third eyelid gland (nictitans gland). The latter produces around sixty percent of the tear film, which means that it plays a highly important part in keeping the surface of the eye wet. When the eye surface becomes dry, the eye is uncomfortable and also becomes susceptible to developing corneal ulcers, conjunctivitis, as well as unusual types of discharges.

In this article, we’ll look at how cherry eye affects the eye, its causes, symptoms, diagnosis, treatment, and prevention.

How Does Cherry Eye Affect the Eye?

The prolapsed gland doesn’t produce any tears any longer when it is in the incorrect position. This means that the surface of the eye becomes dry. Even though the condition isn’t typically painful, it can cause minor irritation, increased discharge from the affected eye, as well as conjunctivitis.

Third eye gland prolapse can affect both eyes, but that doesn’t mean that this necessarily happens at the same time. The second eye usually becomes affected around several weeks after the first one.

While eye infections normally require a scrape or a cut to develop, cherry eye doesn’t. It has nothing to do with the way you keep your Fido’s eyes clean. The condition occurs when the third eyelid is connected to the rest of the eye’s anatomical structures by ligaments that are weak. The prolapse happens when they break.

Since it is a sensitive gland that’s not usually exposed to the outside environment, it can be easily attacked by germs or specs of dust that are present in the air. This can lead to an infected third eyelid.

Cherry eye is typically seen in dogs that are between the ages of 6 weeks to 2 years. It’s quite likely that you, as the pet parent, have done nothing wrong if your dog has developed this condition. If a dog is born with the weak ligaments we’ve already mentioned, he or she is likely to get cherry eye.

There’s also a genetic predisposition involved, as well, since some of the breeds that are most likely to develop cherry eye are Shar-Peis, Beagles, Newfoundlands, Bulldogs, Cocker Spaniels, Pekingese, Miniature Poodles, Neapolitan Mastiffs, Bloodhounds, Shih Tzu and others. Believe it or not, it can even be seen in some cat breeds, such as Burmese or Persian.

The most easy-to-spot and obvious clinical sign of a prolapsed gland of the third eyelid is the appearance of a small cherry-like formation in the lower corner of the dog’s eye. The gland pops out and is red, so it can be rather easy to spot, even if you’re not a specialist.

Additional symptoms include dryness and redness in the affected eye. Tear production can be halted, which means that the eye can become very dry. A dog with cherry eye can rub and paw at his affected eye, squint, or have a hard time seeing as well as in the past. Swelling is also common.

A consultation at the vet’s office will typically lead to the correct diagnosis, in this case. If you’ve noticed any of the clinical signs that we have noted above, take your dog to the veterinarian. It’s often a good idea to choose a veterinary ophthalmologist as the diagnosis will be more in-depth, and the elected treatment will be chosen correctly.

Treatment of this condition is done under local anesthesia so that the gland can be pushed back into its place. There are vets that will choose to remove the gland in its entirety, but this is not recommended. In fact, removing the gland can affect tear production, and most dogs that have their gland removed are at a higher risk of developing a condition known as “dry eye” later on.

The third eyelid can be removed surgically as a last result, but keep in mind that choosing this treatment option might compromise your dog’s eye health as he or she becomes older.

If surgery is performed, usually only a part of the gland is removed. The rest is tucked into the inside of the third eyelid and tacked into place. Dogs that have their cherry eye corrected using this method have a good chance of recovering without any complications.

Unfortunately, there is a 5 to 20 percent likelihood that the gland slips out of place again. This depends on the amount of time it was out, how swollen it was, the type of surgical procedure that was performed, as well as the condition of the cartilage in the third eyelid. Prompt medical treatment is required to prevent a recurrence.

After surgery, the dog will require postoperative medication that can include eye drops or eye ointment for one to two weeks, as well as tablets (painkillers and antibiotics) for several days. With this particular type of surgery, stitch material is utilized, so there’s no need to remove it afterwards.

There’s no way of actively preventing this medical condition from happening. It runs in the family, so it is a good idea to avoid breeding dogs that had the condition when they were young. However, we would like to note that paying attention to your dog’s eyes is recommended, especially if you’re the owner of one of the breeds that are most predisposed to this medical issue. Quick treatment is extremely helpful. 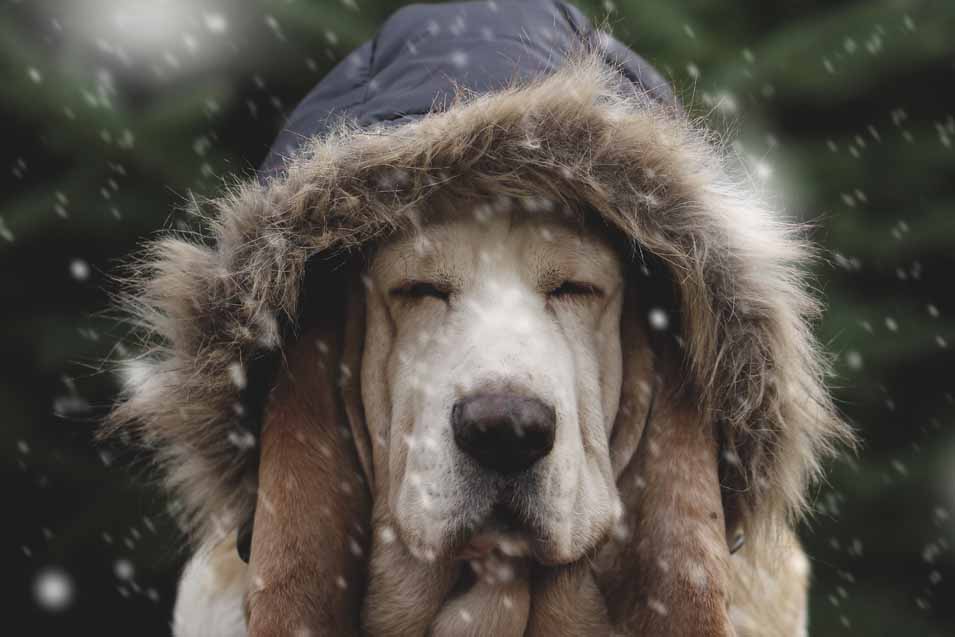 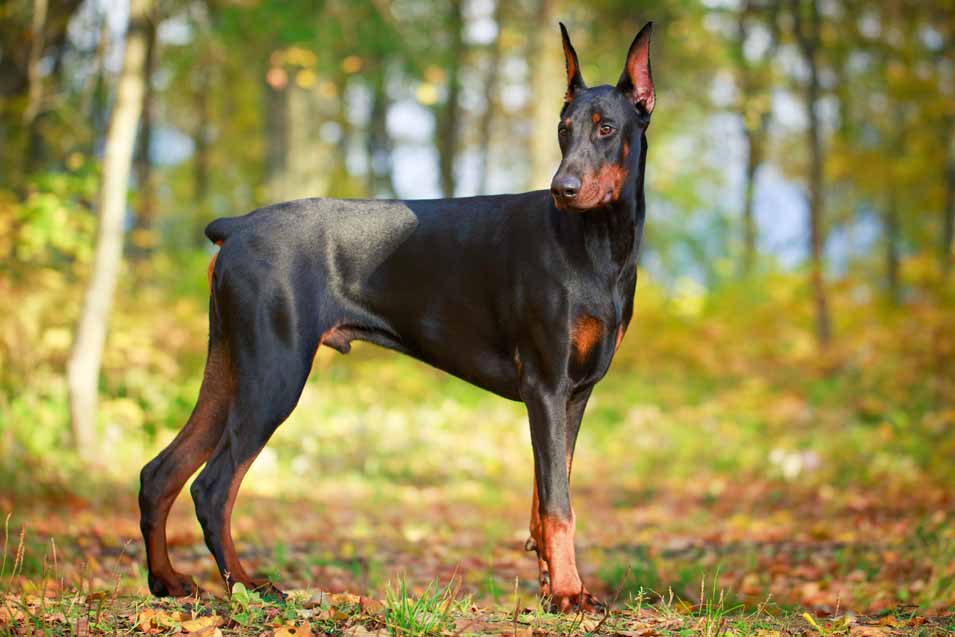 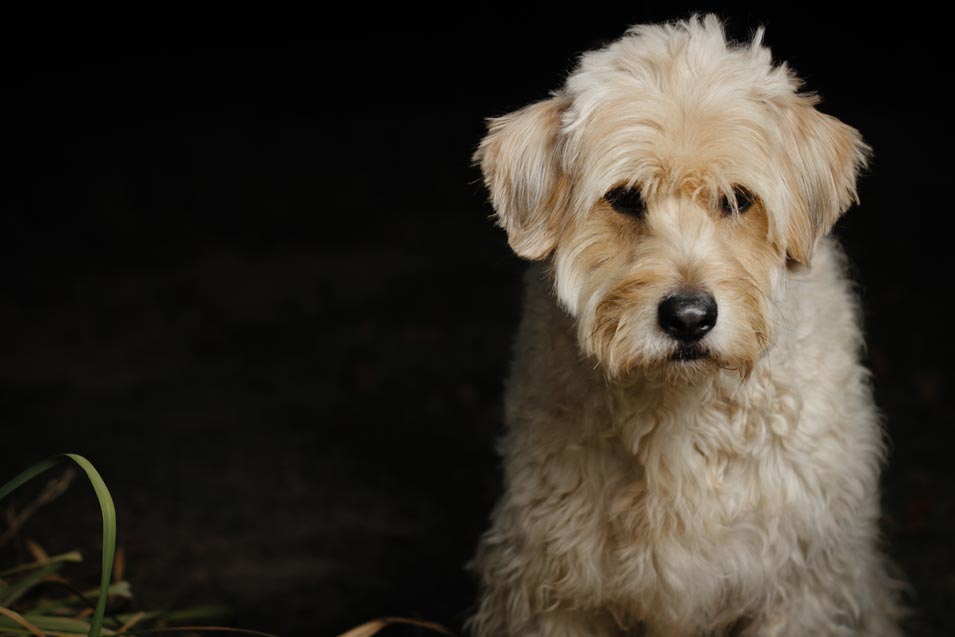 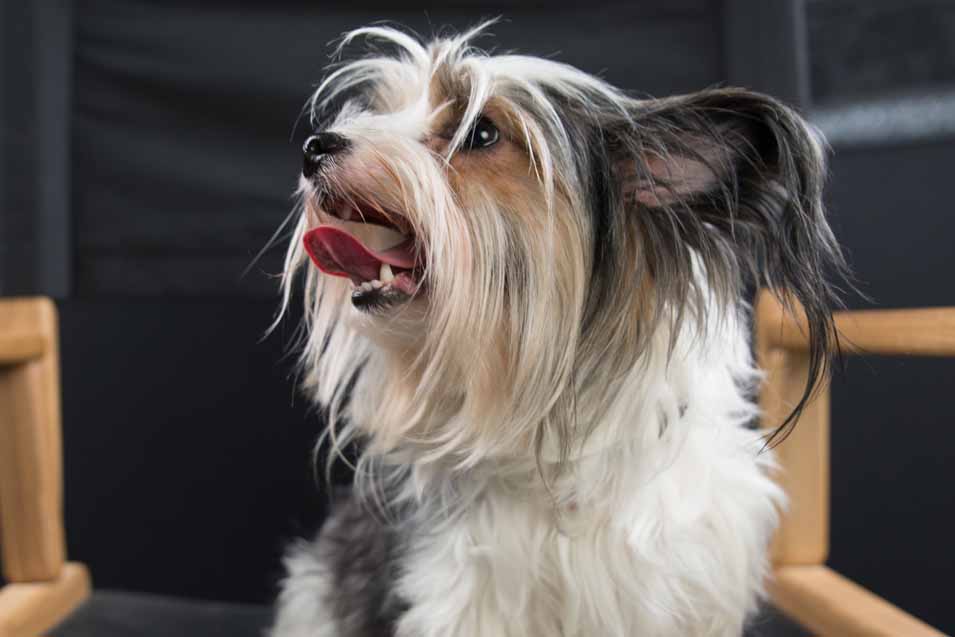