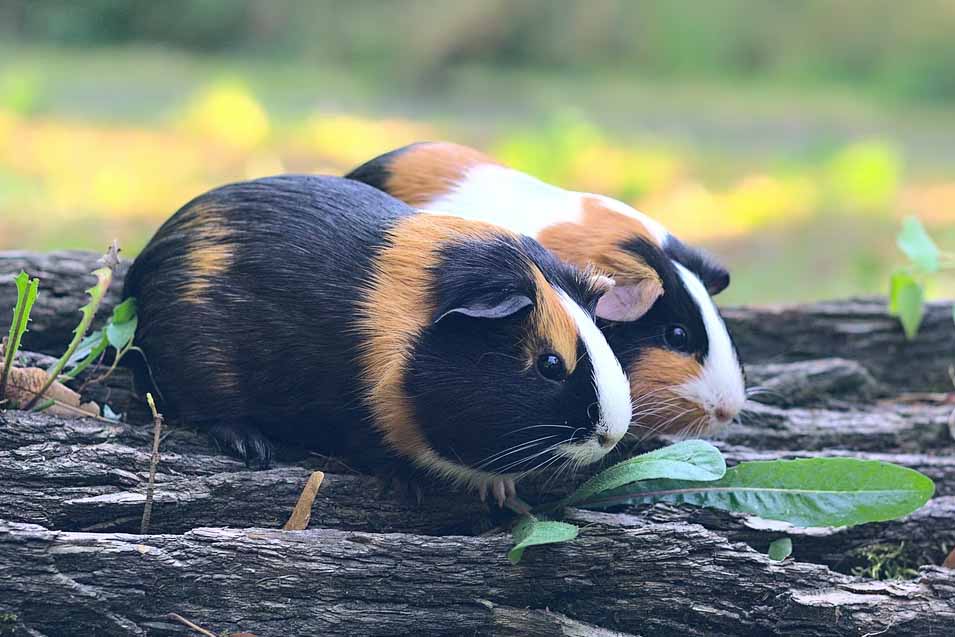 Guinea pigs have specific dietary requirements, and the truth is that they are much more sensitive compared to other species. This is the reason why pet parents need to do a little research before feeding them whatever fruits and veggies they have in their fridge.

If you’re wondering if guinea pigs can eat blueberries, the answer is yes. This type of fruit is perhaps one of the healthiest that cavies can have every now and then, but not all blueberries are the same, and they aren’t fit for every guinea pig, either. Read on to find out more!

Are blueberries healthy for guinea pigs?

When it comes to all fruits, there are some nutrients that they may contain, and that can be either beneficial or detrimental. With blueberries, some of the nutrients that your cavy will enjoy are potent antioxidants such as vitamin C and anthocyanins.

This type of fruit also contains moderate amounts of vitamin K, magnesium, potassium, as well as calcium, and a fair share of fiber.

As you know, guinea pigs generally eat enough fiber and actually thrive on it thanks to their digestive tract, which is capable of breaking down the nutrients in some foods that even humans might have trouble digesting properly.

Although you shouldn’t overdo it when it comes to the number of blueberries you give to your guinea pigs, it’s generally acknowledged that they are healthy and might prevent conditions such as blood pressure imbalances, dermatitis, or cardiac disease.

Are there any risks involved in feeding blueberries to guinea pigs?

Yes. There are two risks that need to be addressed in this section. The first is the fact that even though they are acidic and they contain fairly large amounts of vitamin C, blueberries are also quite rich in sugar. Therefore, the amount of this fruit that you give to your guinea pig needs to be controlled as much as possible.

The second concern is that blueberries are included in the so-called ‘Dirty Dozen,’ a list of some of the most contaminated fruits and veggies out there.

And because, unlike larger fruit, they are quite small, and you also don’t peel them before serving them to your pet, they retain at least some of the pesticides that farmers commonly use in their trade.

The problem is that the number of weed killers and pesticides that can normally be found in fruits and veggies might not cause immediate health concerns in people simply because we have larger bodies and higher tolerance.

However, that rule does not apply to pets such as cavies. A dose of pesticides that might cause no symptoms in a human with a weight of 70-80 kg can be quite dangerous for a guinea pig whose weight ranges from 700 grams to 1.2 kg.

So, if you want to give your cavy blueberries, we suggest you always opt for the organic ones at the supermarket rather than getting the regular varieties.

How many blueberries should a guinea pig have in one serving?

Given that this fruit is fairly rich in sugar, it’s a good idea to look at it as being more of a snack rather than a guinea pig’s main source of food. One to two blueberries as a treat once a day should be more than enough for most cavies.

If you already feed your guinea pigs a diet composed of pellets, hay, or any other commercial recipe, and you supplement that with cucumbers and bell peppers, for example, there’s no need for you to increase your pets’ blood sugar by adding a massive amount of blueberries to their diet.

Make sure that you thoroughly clean the fruit before serving it to your cavies.

The answer to this question is a hard no, and that’s because as they dry and become snacks, desiccated fruits tend to have a higher amount of sugar. That means that even three to four dried blueberries per day can be risky for guinea pigs and can increase their blood sugar level to a potentially dangerous level.

Even if you make them at home, blueberry muffins don’t really have anything of value (nutrition-wise) for guinea pigs. Cavies are not supposed to have processed wheat flour in their diet, not to mention actual sugar (that you are likely to add to the recipe), baking powder, and whatever other ingredients might be present in this dessert.

It depends on how much time has passed from when you’ve taken them out of the freezer to when you serve them to your pet. If they’re hard as a rock, the answer is no – they are a choking hazard.

If they’re thawed at a rate of at least 50-60%, they could be a snack for hot summer days, although the fresh fruit is always a much better idea.

Ideally, no. In the first few weeks after they are born, guinea pigs need a unique diet, one that consists of their mother’s milk, hay, and pellets made specifically for baby cavies. It’s recommended that you slowly introduce veggies and fruit into their diet as they grow up.

No. Blueberry juice (especially if the fruits have actually been processed in a juicer, not a blender) doesn’t contain anything much besides some vitamins and minerals – there’s no fiber or other parts of the fruit that can positively influence a cavy’s digestion and there’s also too much sugar in a small quantity of the drink. 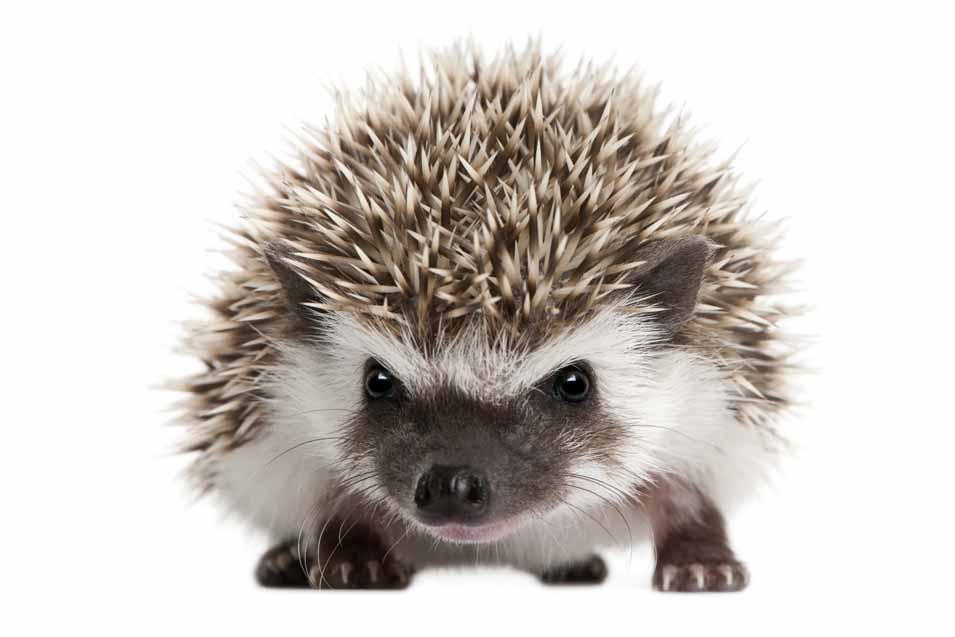 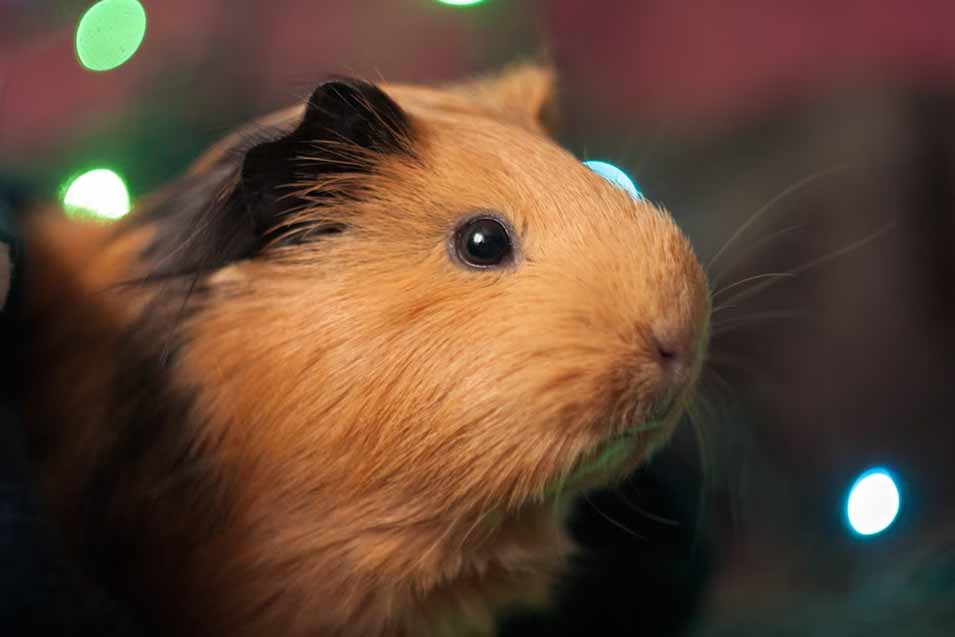 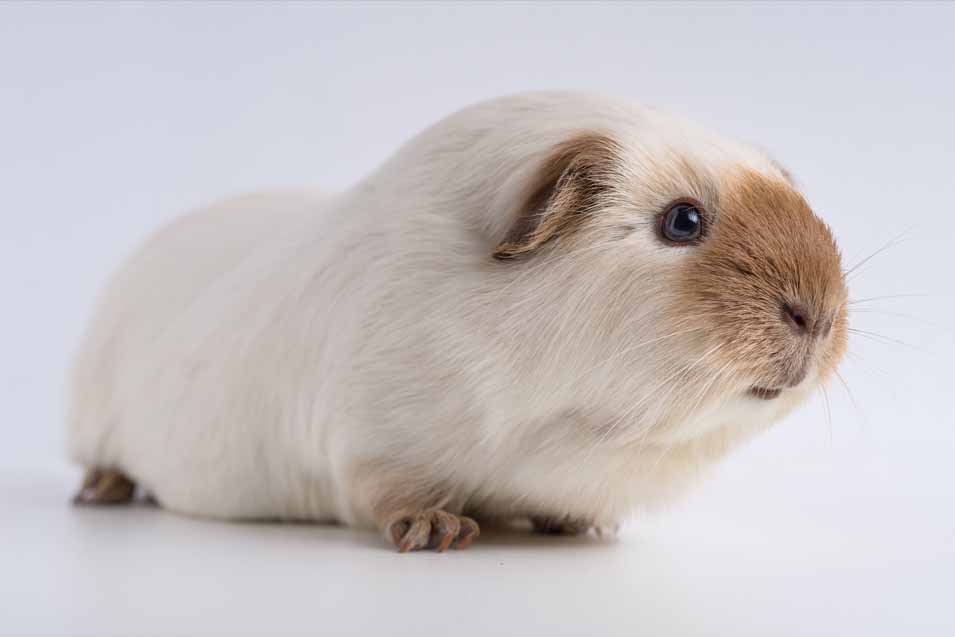 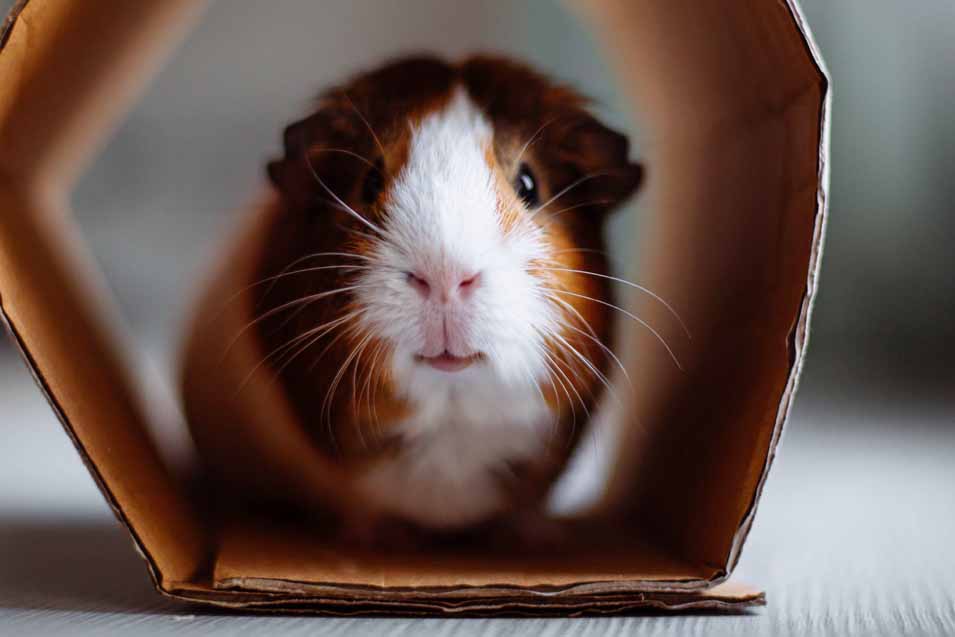