Can Dogs Have Bread Dough 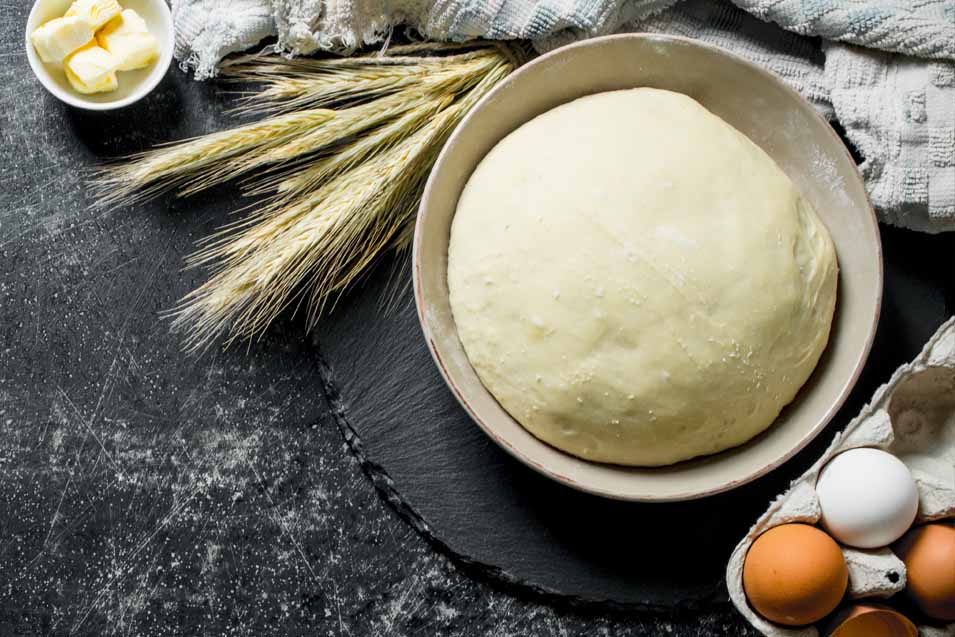 Food items like bread, bagels, flour, and similar products aren’t usually considered to be very good for dogs. There can be exceptions and letting your dog have a small treat occasionally isn’t the end of the world. However, bread dough is another matter. Raw bread dough goes through some chemical processes in a dog’s stomach that can be downright toxic.

Most of us probably don’t see bread being made today. The closest we might get would be biscuits in a can. Even with biscuits, you can see that they quickly expand and pop out of the can as soon as it’s opened. They rise as they are cooked in the oven.

Breads do the same thing. Many of the breads that are most common are “leavened.” Leavened breads contain an agent that makes them rise. Unleavened breads are flat. They don’t rise. Leavening agents include ingredients such as sourdough starter and, very commonly, yeast.

Yeast is a living organism. It thrives on sugar. When it is added to a bread recipe, it feasts on the sugar, ferments, and expands, causing the dough to become larger. The yeast also releases gas in the form of carbon dioxide during this process. The bubbles from the gas form some of the texture you see in the bread. Stretchy gluten particles trap some of the air bubbles inside the dough.

The more sugar the yeast eats, the more carbon dioxide is released, and the bigger the bread rises while it’s raw dough.

That’s how bread dough becomes a loaf of bread.

Can You Give Your Dog Bread Dough to Eat?

Dogs that eat raw bread dough can develop bloat or gastric dilatation volvulus (GDV). In this condition the stomach can fill with air or gas and even twist. In some cases the twisted stomach can cut off the blood supply. A large percentage of dogs die from GDV unless they receive immediate, life-saving veterinary treatment.

Symptoms of bloat or GDV include:

Even if your dog doesn’t experience bloat, the raw bread dough is dangerous due to the combination of the yeast and sugar. Since they continue to ferment in your dog’s stomach, they produce levels of ethanol (an alcohol) which are toxic when they reach your dog’s bloodstream. This isn’t surprising since yeast is an essential ingredient in making beer and other alcoholic beverages. This alcohol in your dog’s bloodstream can lead to hypoglycemia (low blood sugar), low body temperature, seizures, difficulty breathing, and even death if your dog isn’t treated. Your dog may stagger around like he’s drunk but it’s not funny.

Symptoms That Your Dog Has Eaten Bread Dough

Some of the symptoms to watch for include:

If your dog eats raw bread dough and you notice any symptoms, contact your veterinarian right away.

Cookie dough and dough from unleavened bread do not have the same problems since they don’t contain yeast.

If you bake at home (or have pizza dough), make sure you keep your dough and yeast out of the reach of your dog. Counter surfing dogs can be very slippery when it comes to stealing food they want so take extra care.

Since yeast is also a component of beers, home brewers also need to take precautions. Don’t leave any yeast products where your dog can reach them. 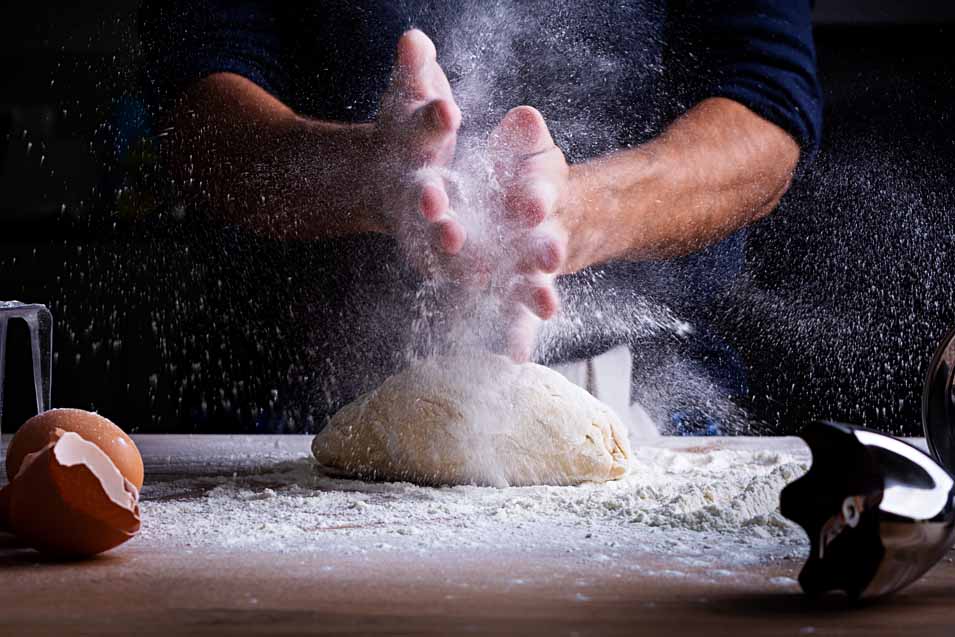 How Much Bread Dough Can Your Dog Eat?

Since bread dough expands due to the yeast and sugar, it doesn’t take very much to cause a problem. One small bite of raw bread dough is unlikely to lead to trouble even for a small dog though this isn’t something that you should encourage. However, if your dog (of any size) eats several ounces of raw dough, call your veterinarian immediately.

Don’t try to make your dog vomit up the dough at home unless your veterinarian tells you to do so. The dough will be expanding in your dog’s stomach every moment. Giving your dog some cold water to drink may help slow the fermentation process since the yeast prefers a warm environment.

If your dog is already experiencing alcohol toxicity, your veterinarian may need to give him IV fluids.

It’s never a good idea to let your dog have any bread dough. Raw bread dough will expand in your dog’s stomach. This can lead to bloat for some dogs. In other cases, the yeast in the dough, together with the sugar, will ferment, producing alcohol. Once the alcohol is in your dog’s bloodstream it is toxic. If your dog does eat more than a bite of raw bread dough, don’t waste any time in calling your veterinarian. Treat the situation as an emergency. Always keep bread dough and pizza dough where your dog can’t reach it. 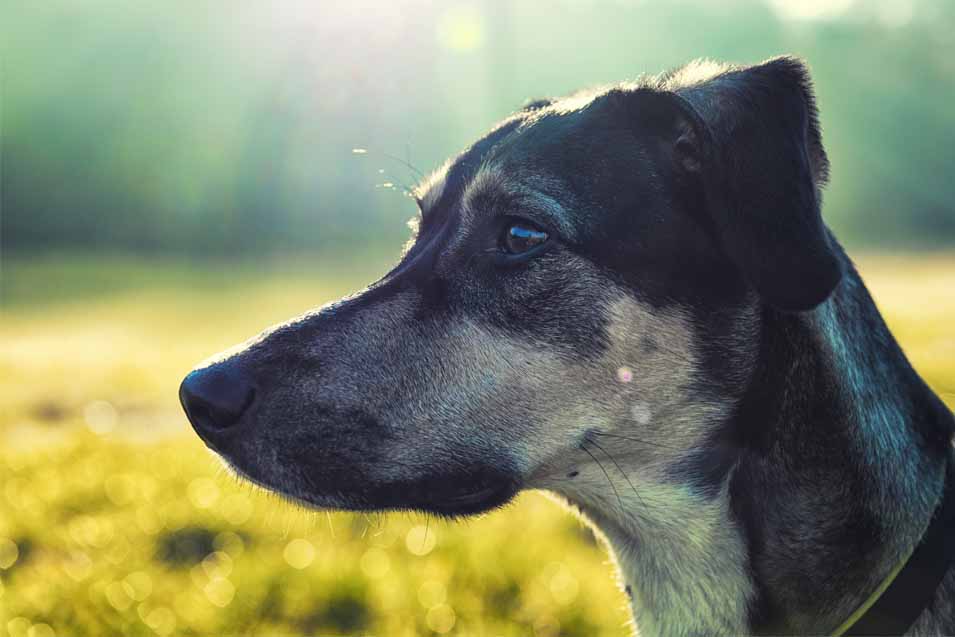 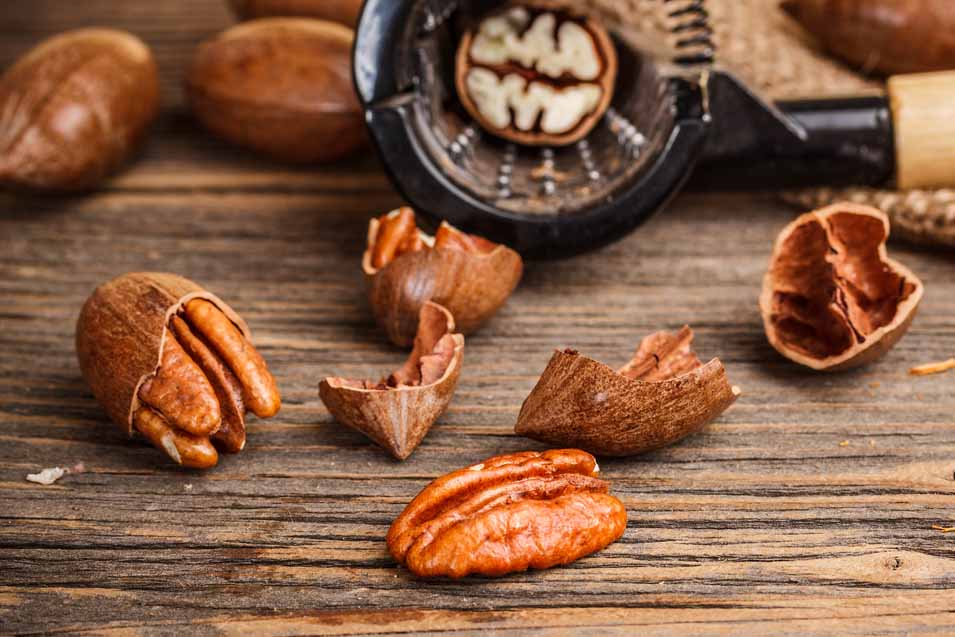 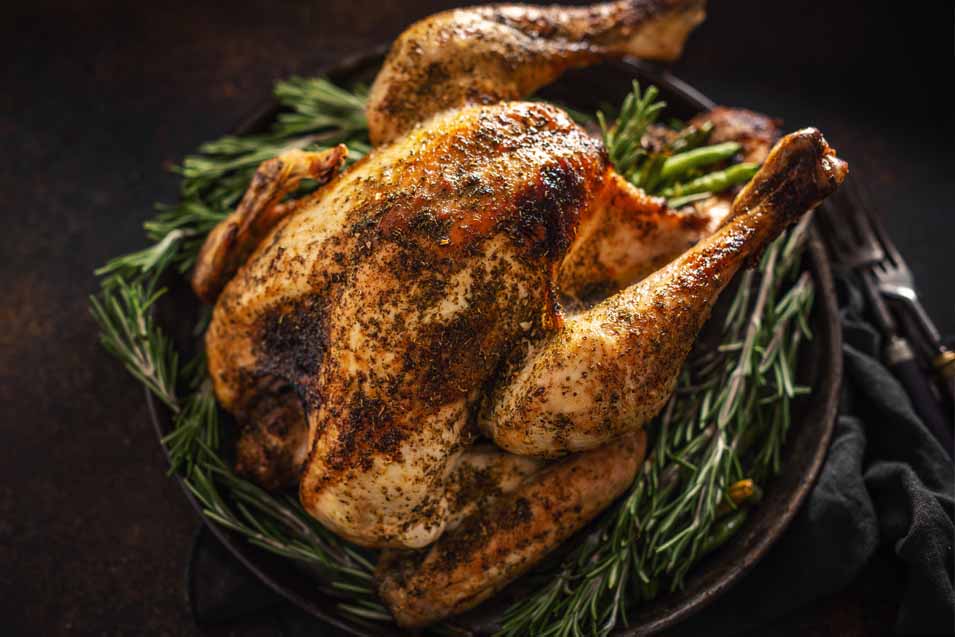 Can I Give My Dog Turkey Bones 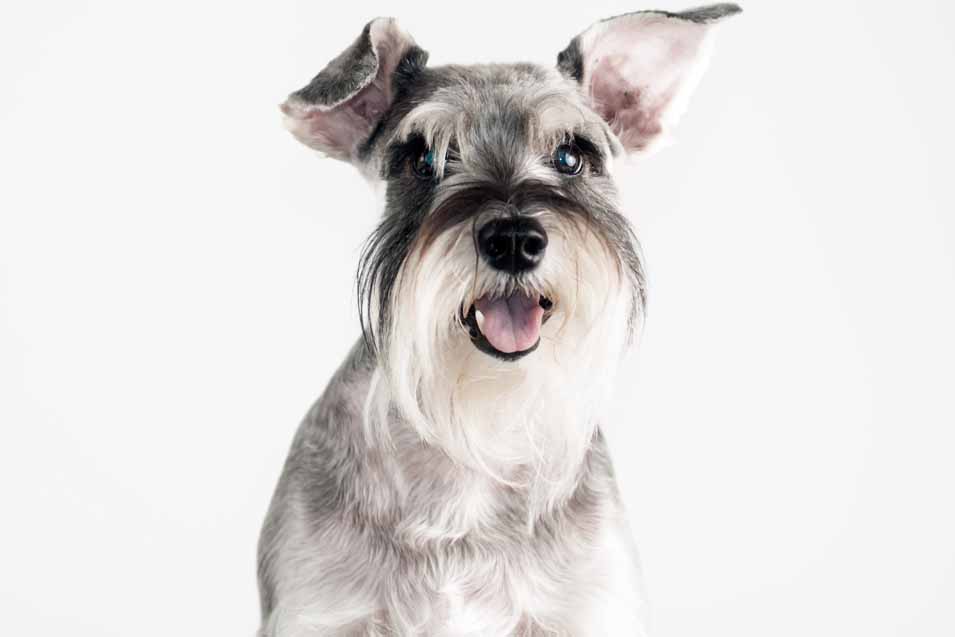