Can Dogs Have Allspice 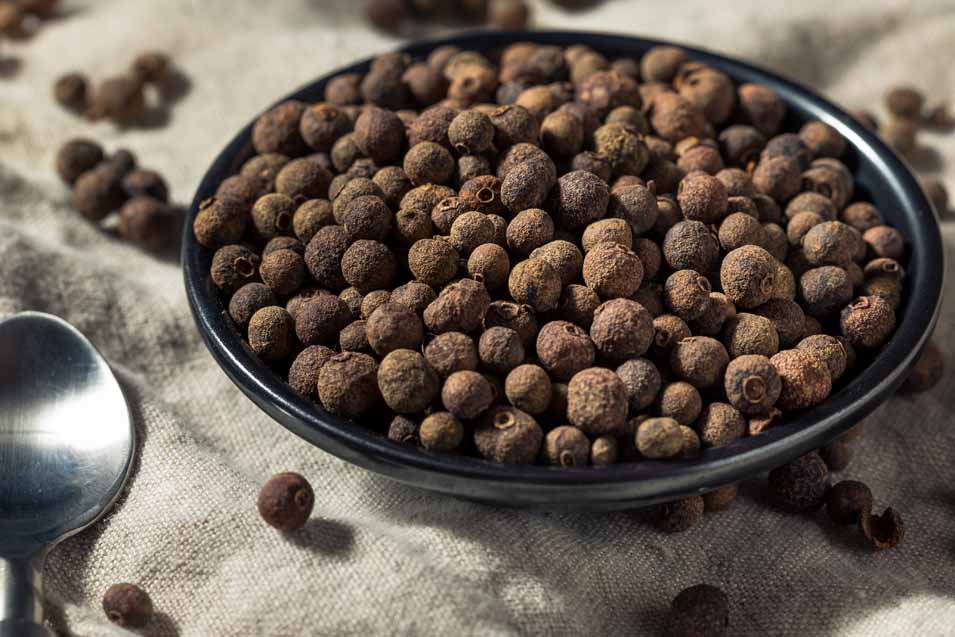 Widely used in Caribbean and Jamaican cooking, as well as many other cuisines, allspice is related to cloves. If you are curious whether dogs can have allspice, it contains eugenol compounds, like cloves, which make it unsafe for dogs in large amounts. In small amounts, it doesn’t usually have an effect on dogs.

Learn more about dogs and allspice below

Allspice is also known as Jamaica pepper, myrtle pepper, pimenta, and pimento. It is the dried, unripe berry of Pimenta dioica, a tree native to the Greater Antilles in the Caribbean. It also grows in southern Mexico and central America.

Allspice is valued for seeming to combine the flavors of cinnamon, nutmeg, and cloves. It is indispensable in jerk seasoning, Middle Eastern cuisine, and it’s used in curries, and commercial sausages. In the United States, it is a popular addition to many desserts.

Nutritionally, allspice contains 64 percent carbohydrates, 28 percent fats, and 8 percent proteins. It is low in sodium and very low in cholesterol. It is a very good source of dietary fiber, vitamin C, calcium, and manganese. It is also a good source of iron, magnesium, potassium, and copper.

Many people think that allspice is a mix or blend of other spices because of the name but it is a single spice.

Along with being used for cooking, allspice also has a history of being used as a home remedy for colds, menstrual cramps, indigestion, headache, fatigue, and nasal congestion. The essential oil is used in cosmetics, perfumes, and candles because of its pleasing aroma.

Allspice contains a number of compounds which have been studied:

All of these compounds need more study. Some of them, such as eugenol, seem to provide some benefits but they can also provide some negative effects, especially in larger amounts or when taken long-term.

Allspice is considered safe in small amounts, such as those used in cooking. Some research suggests that allergic reactions to allspice are possible, especially allergic dermatitis.

Taking large amounts of allspice may also produce gastrointestinal problems such as nausea or vomiting.

Right now, most research relating to allspice has been done using animals and in the laboratory. Human research is mostly lacking.

Can Dogs Have Allspice?

Allspice is not recommended for dogs because of the eugenol compounds it contains. This is similar to the situation with cloves and eugenols.

In small amounts, allspice won’t harm your dog. This means that if your dog eats a muffin or some jerk chicken made with allspice, you shouldn’t have anything to worry about. The amount of allspice used in these recipes is normally very low.

On the other hand, if your dog somehow manages to eat a lot of allspice, he could experience some side effects from the eugenol in the spice.

Warning signs that your dog might have consumed a toxic dose of allspice include:

More serious signs of an overdose include:

If you suspect that your dog has consumed a toxic amount of allspice, contact your veterinarian immediately.

The eugenol found in allspice is usually considered to be moderately toxic. However, if your dog consumes a high dose over a long period of time, it can lead to liver toxicity.

Allspice is not as toxic as some other spices and foods but you do need to use caution with it.

Allspice is toxic to cats so it’s important to keep allspice, cloves, and clove oil well away from your kitty.

How Much Allspice Can You Give Your Dog?

Cloves appear to be higher in eugenol compounds than allspice which may make them potentially more dangerous if your dog eats them. Clove oil, for example, contains 80-95 percent eugenol while allspice contains 60-90 percent.

In both cases, dogs can become sick if they eat just 3 or more milligrams per kg of body weight of the spice.

Keep in mind that pumpkin pie spice, as sold in grocery stores, usually contains allspice and/or cloves. If you want to buy canned pumpkin for your dog, make sure that you buy pumpkin that does not contain any spices.

How Often Can You Give Your Dog Allspice?

We recommend that you don’t give your dog allspice intentionally. While a small amount won’t harm your dog, it’s difficult to know exactly what a safe amount is for dogs. That’s especially true for Toy and small dogs.

Allspice is popular in desserts and in many savory dishes. There is even some evidence that it may have health benefits. However, as with its relative cloves, it does contain eugenol compounds which can be dangerous to dogs and other animals. A small amount is unlikely to harm your dog but it’s best to try to avoid letting your dog eat anything that contains allspice. 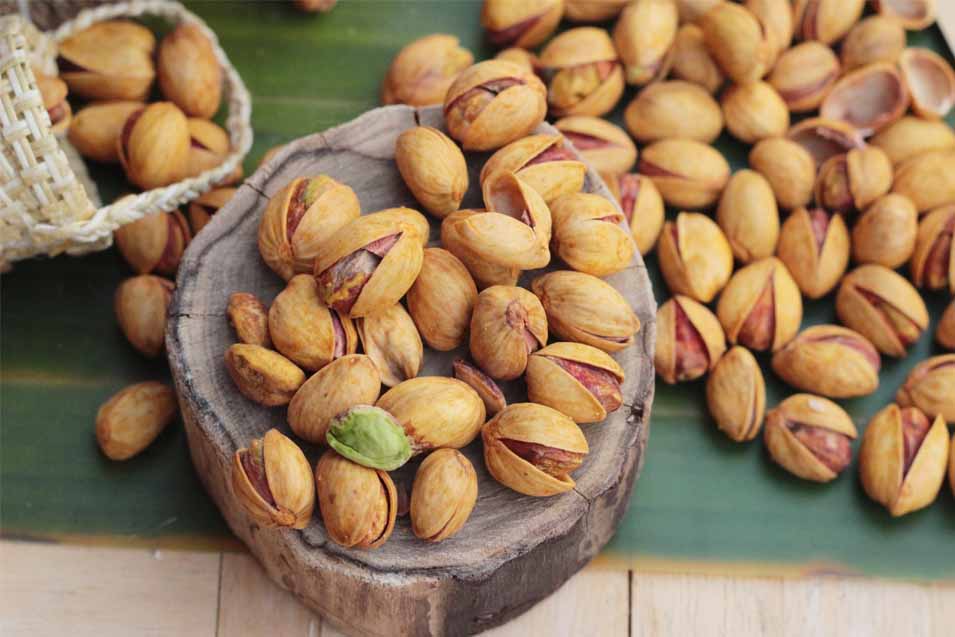 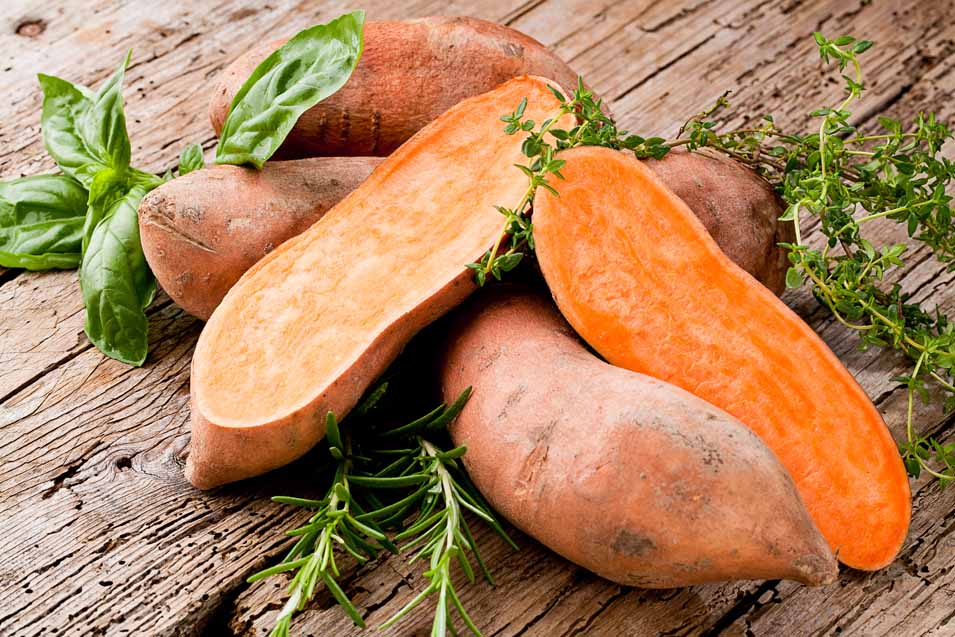 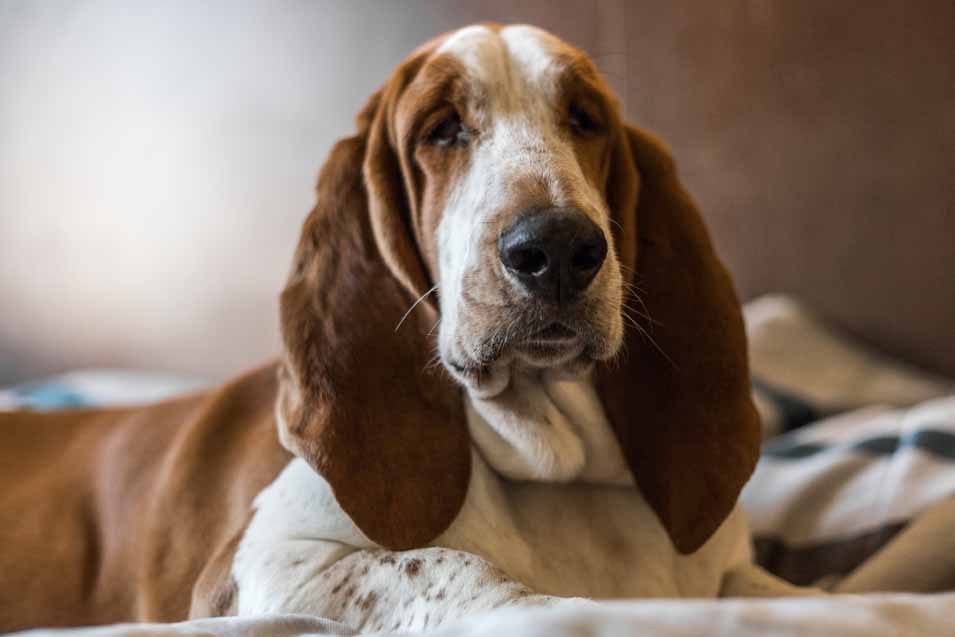