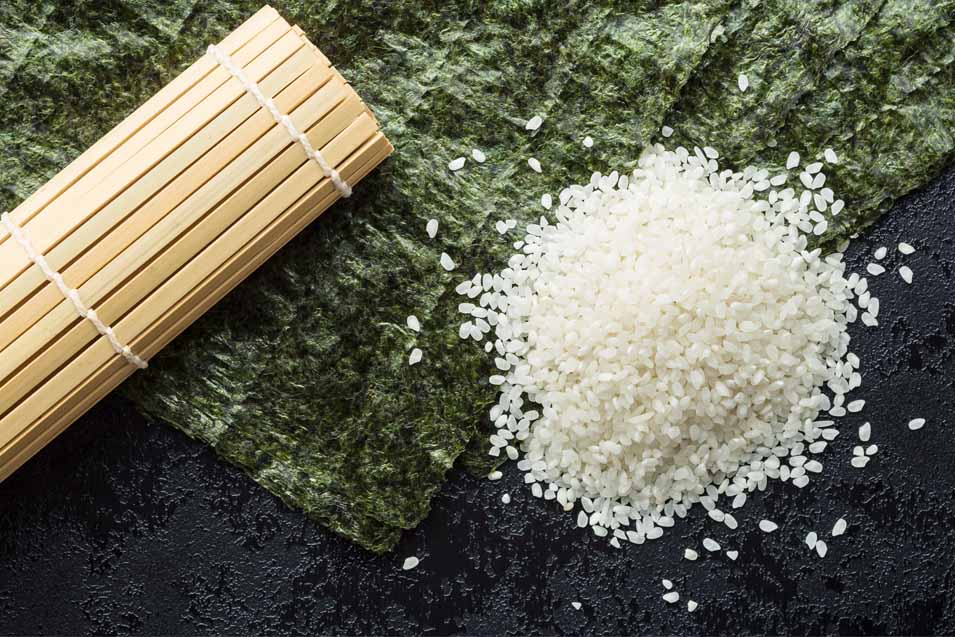 Edible seaweed is appearing more and more often on menus these days. Of course, it’s been used as part of the diet in some Asian countries for millennia. It’s also been eaten in coastal parts of Europe for centuries. The Maori in New Zealand and indigenous people in Australia also ate some types of seaweed. If you’re interested in trying it you might wonder if dogs can eat seaweed, too. Keep reading to find out.

You might be surprised to learn that many dog food companies are way ahead when it comes to using seaweed in foods. Seaweeds are considered to be a good source of proteins, vitamins, minerals, and dietary fiber. Some of them also have more essential fatty acids such as EPA and DHA, both omega-3 fatty acids, than plants that grow in dirt.

Some seaweeds, used as nutraceuticals, are also believed to have anti-inflammatory properties as well as being anti-allergic, anti-tumor, good for high blood pressure, and provide antioxidants to fight against cell damage.

Not all is good with seaweed for consumption. Carrageenan is an extract of red seaweed that has been used as a thickener and gelling agent for centuries. It is frequently used in canned/wet dog foods to provide texture and form for the food. It’s also used in many human foods such as ice cream and salad dressing. Some people and dogs are sensitive to carrageenan. It seems to lead to digestive inflammation in some cases. There have been petitions to have the U.S. Food and Drug Administration withdraw approval for the ingredient but, after reviewing the evidence, they refused. In Europe carrageenan can no longer be used in infant formula.

This is the nutritional information for raw wakame.

On the down side, raw wakame is very high in sodium.

For your health, seaweed generally contains iodine and tyrosine which support thyroid function. The amount the seaweed contains can depend on the type. Your thyroid needs iodine to produce hormones and help your body function properly.

Kelp is one of the best sources of iodine. One teaspoon (3.5 grams) of dried kelp may contain 59 times the Recommended Daily Intake. However, eating too much iodine in your diet can have negative effects on your thyroid.

Seaweed also contains an amino acid called tyrosine. Tyrosine is necessary for iodine to make two important hormones so the thyroid gland can work as it should.

There is also some evidence that seaweed may reduce the risk of type 2 diabetes by improving blood sugar control.

Coming from the ocean, seaweed can also absorb many minerals in concentrated amounts. Toxic heavy metals such as cadmium, mercury, and lead can be very harmful. Most seaweed contains a level of these metals that is not a cause for concern but if you eat seaweed often they can accumulate over time.

Overall, edible seaweed, or sea vegetables as they are sometimes called, are considered very nutritious. They are used in a range of culinary dishes today including sushi rolls, soups, salads, smoothies, and in supplements. Since they are packed with nutrients, a little can go a long way.

Can Dogs have Seaweed?

Yes, dogs can enjoy seaweed as long as you follow the same precautions that you take with your own food. Remember that it’s generally high in iodine and sodium. And eating seaweed frequently can lead to a build up of undesirable minerals such as mercury and lead so don’t let your dog be a pig.

It’s fine to share some seaweed with your dog if you’re using it when you cook or have dinner. The fatty acids in seaweed are good for your dog’s skin and coat. The protein, vitamins and minerals are also good for your dog.

Some people like to use Nori, the unseasoned seaweed sheets used to wrap sushi, as training treats. You can give it to your dog dry or lightly roasted. Kelp is frequently used in seaweed supplements for pets and in pet food. Different kinds of algae are being used in pet foods.

You can also buy or make dog treats that contain seaweed. Make sure that all of the ingredients are safe for dogs. The ingredients shouldn’t include garlic or onions, for example.

If you want to add seaweed to your dog’s meals, look for ground seaweed from reputable companies. Giving your dog fresh or raw seaweed in his food can lead to digestive problems.

How Much Seaweed Can You Give Your Dog?

Seaweed is low in calories and fat. However, it tends to be high in sodium which isn’t good for dogs. It can also contain a lot of iodine which can affect your dog’s thyroid in large amounts. You should treat seaweed as a treat for your dog and not a meal. It’s something that your dog can enjoy occasionally in a small amount.

How Often Can You Give Your Dog Seaweed?

Considering the iodine and sodium in seaweed, along with the heavy minerals such as mercury and lead that can build up in your dog’s system, you shouldn’t give your dog seaweed every day. You can allow your dog to enjoy seaweed as a treat once or twice per week in small amounts.

Seaweed is popular and easy to find in stores today. Whether you are buying it for your own meals or to add to your dog’s food, it is nutritious and easy to use. You can safely share seaweed with your dog if you take a few sensible precautions. 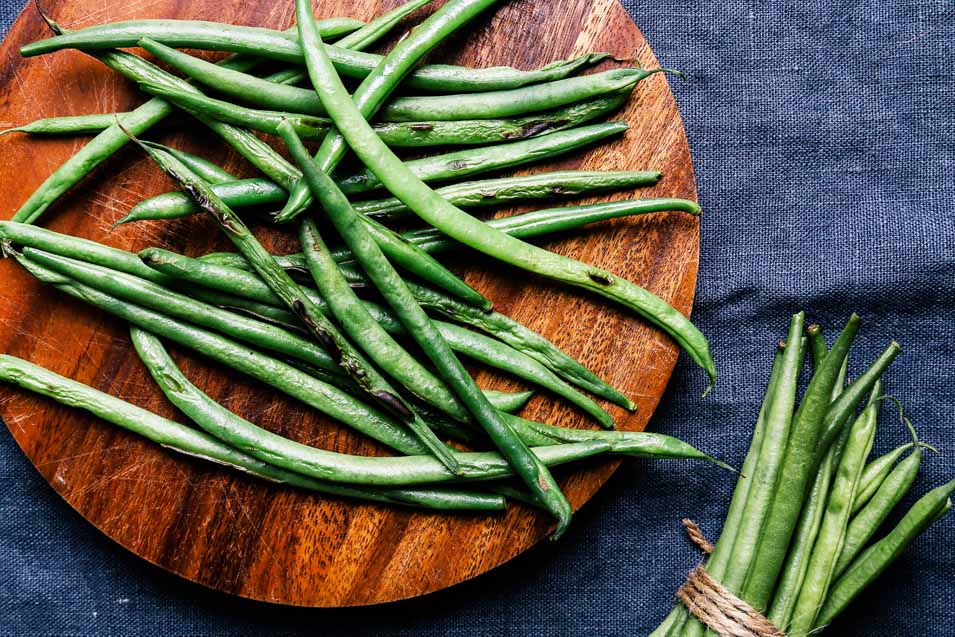 Can Dogs Have Green Beans 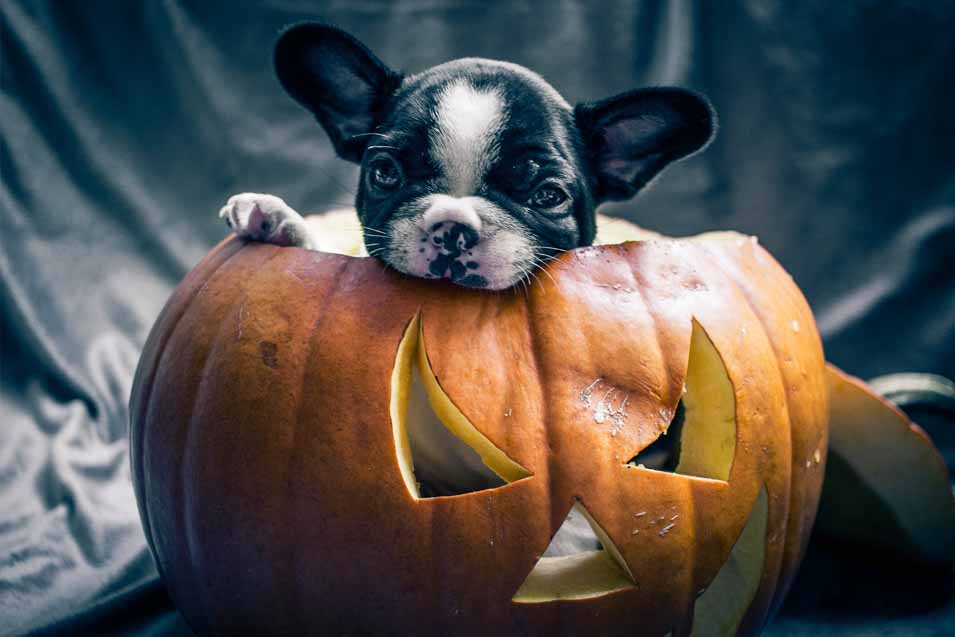 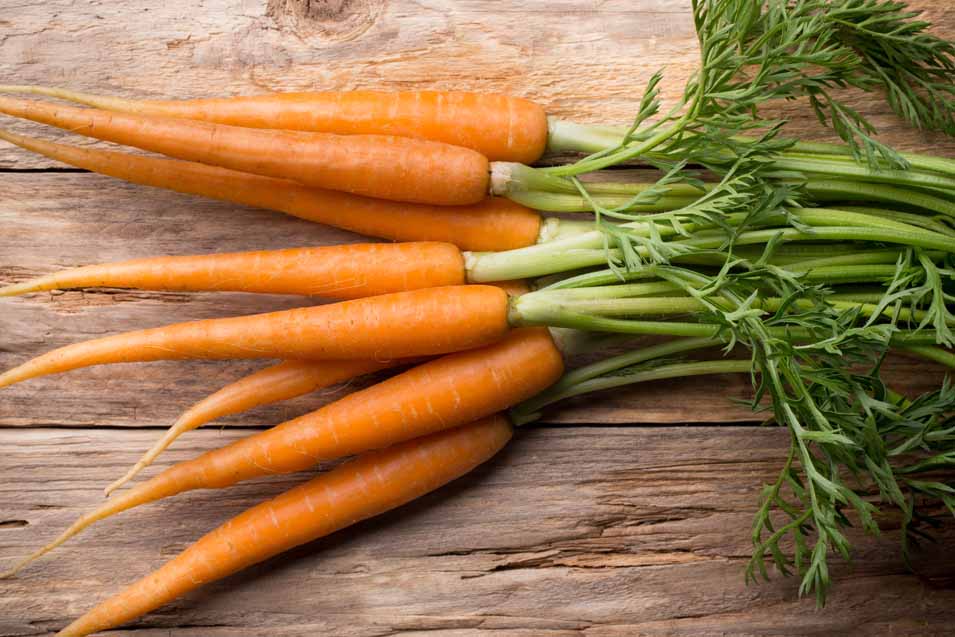 Can Dogs Have Carrots 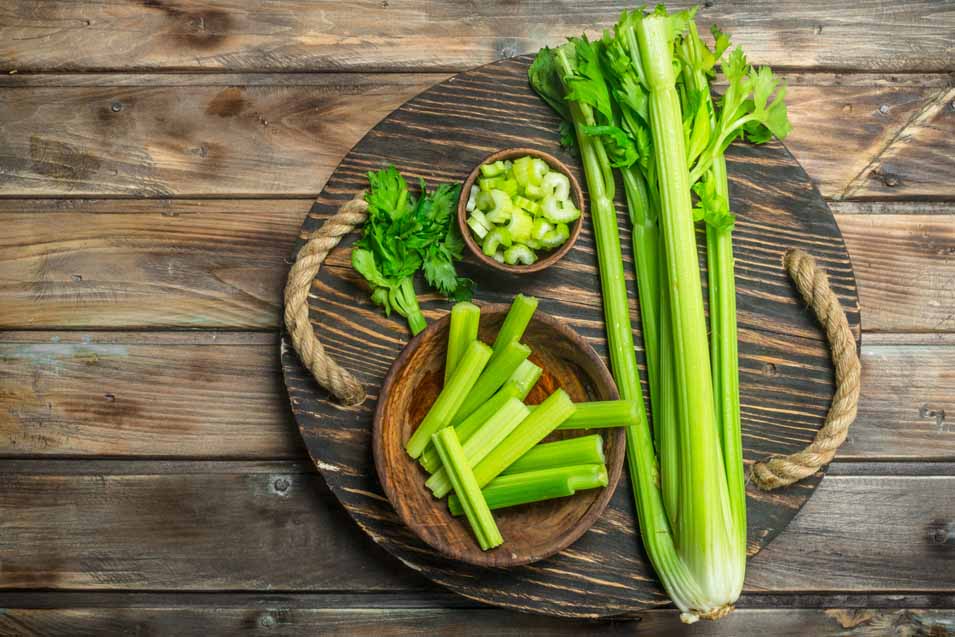 Can Dogs Have Celery