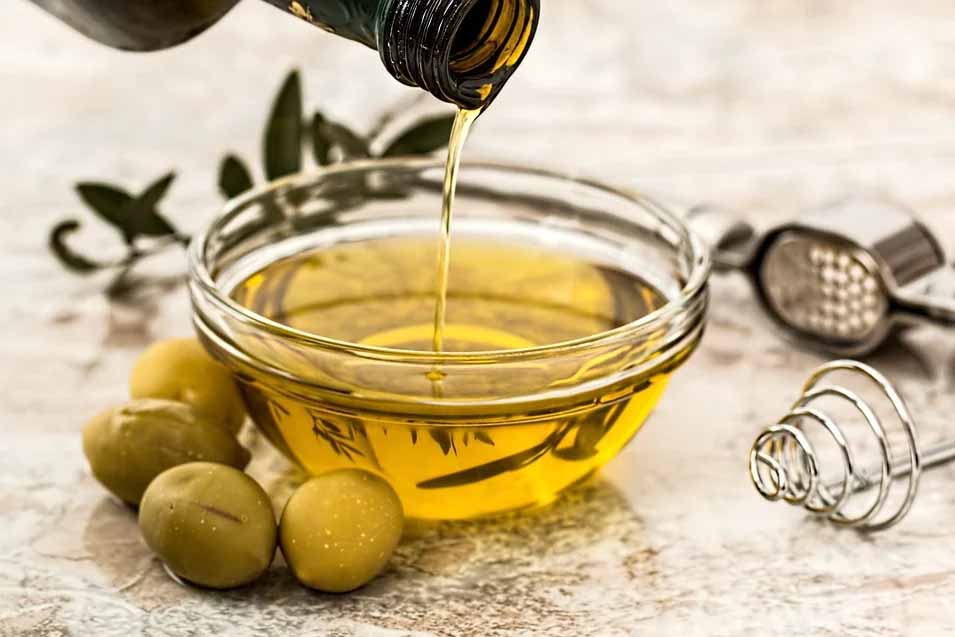 Do you love salty green olives? Or do you prefer full, ripe black olives loaded onto a pizza? Does your dog plead and whine when you’re eating olives, begging for a taste? If you have wondered if it’s safe to give your dog olives, look no farther. We can tell you what you need to know and whether you can share them with your dog.

Can I Give My Dogs Olives?

The short answer is yes, dogs can eat olives. However, there are some things to consider before opening a jar and letting your dog chow down on some briny olives.

Olives are an ancient fruit from trees in the Mediterranean. It’s estimated that some trees living today are more than 2000 years old. Olives and olive oil were prized in ancient times by the Greeks, Romans, Egyptians, and other early cultures.

Today olives are grown throughout the Mediterranean region. They are also grown in California in the United States.

Yes, olives are healthy for humans but some of their healthy goodness can depend on how they are prepared and sold. This also affects whether they are good for your dog. They are a rich source of vitamin E and high in monounsaturated fat which is considered a healthy fat. They are low in carbohydrates and have very little protein.

For many dogs, after they try a typical green or black olive that has been brined they will lose interest in them. Most dogs just don’t like olives very much. But it’s always possible that you have a dog that goes crazy for them. In that case, you can try to find a healthy way to give your dog a few olives.

Fresh olives are bitter. There are various ways of processing olives (both green and black) but all of them involve some kinds of curing and fermentation. Most include the use of brine, not just to improve the taste of the olive but also as a preservative.

What Are the Concerns about Giving Your Dog Olives?

Because of the very high salt/sodium content in olives that have been brined, it’s best if you do not give your dog most of the commercial olives that are sold in stores. These olives are essentially pickled in brine. They can also contain other seasonings and preservatives that could be harmful to your dog, including garlic and onion.

Stuffed olives should also be avoided for similar reasons. In addition to the olives themselves, the stuffing for the olive can sometimes contain ingredients that could harm your dog such as jalapenos.

And, you should never give your dog olives that have been used as a garnish in an alcoholic beverage. Olives are sometimes used in drinks such as martinis, for example. These olives are fine for you to eat but giving your dog anything that has been doused in alcohol is never a good idea.

If you give your dog a few bites of pizza that has some olives as a topping, it shouldn’t be anything to worry about, especially if it’s only something you do occasionally.

What about Olives with Pits?

How Should You Give Your Dog Olives?

If you would like to give your dog olives – either green or black – you may need to de-brine the olives yourself. Because fresh olives are so bitter, we didn’t find anyone online who sells them without preserving them in brine first. There are different kinds of olives and some seem to be saltier than others, depending on the source, but all of them would probably have too much sodium for your dog.

In order to lower the salt content for your dog you would have to do more than just rinse the olives. From the information we found, it’s best to let the olives soak overnight (6-12 hours) in distilled water. This will help draw much of the salt out of the olives so they aren’t as salty for your dog. These olives will probably still have a salty flavor but they won’t be nearly as salty as most of the olives sold in stores.

If your dog likes olives, you can give him a few olives prepared this way and see if he approves.

If your dog doesn’t like olives but you would like him to partake of some of their nutritional benefits, some dog lovers add a little olive oil to their dog’s meals.

Olives have some healthy nutritional benefits for humans and for dogs but it’s important to remember that they are high in sodium. Be careful about giving them to your dog, especially if they are stuffed, have been placed in an alcoholic beverage, or contain pits. If your dog likes olives, you can try to remove some of the salt from olives by letting them soak overnight in distilled water. These less salty olives should be better for your dog, in moderation. 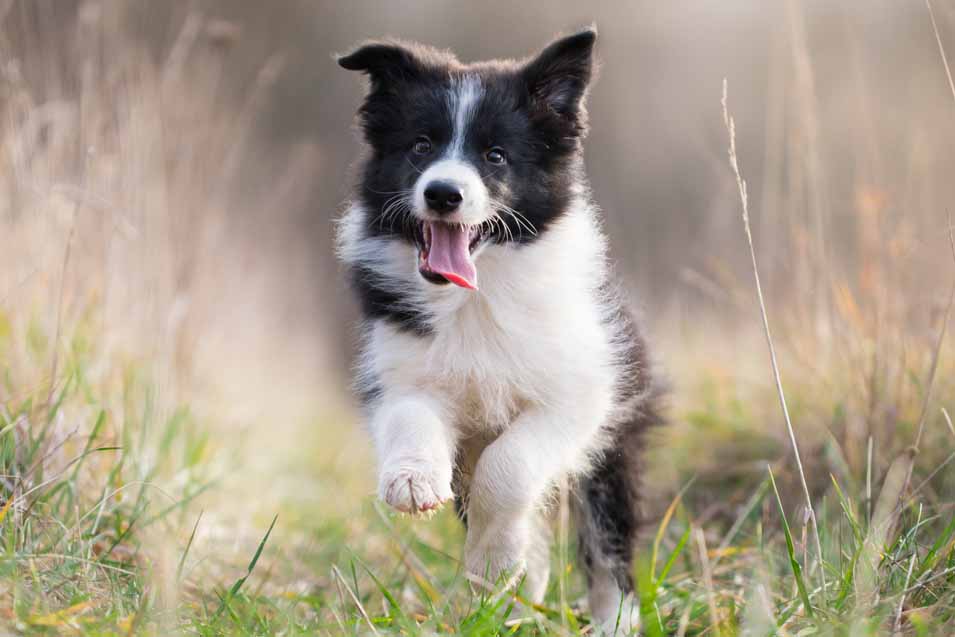 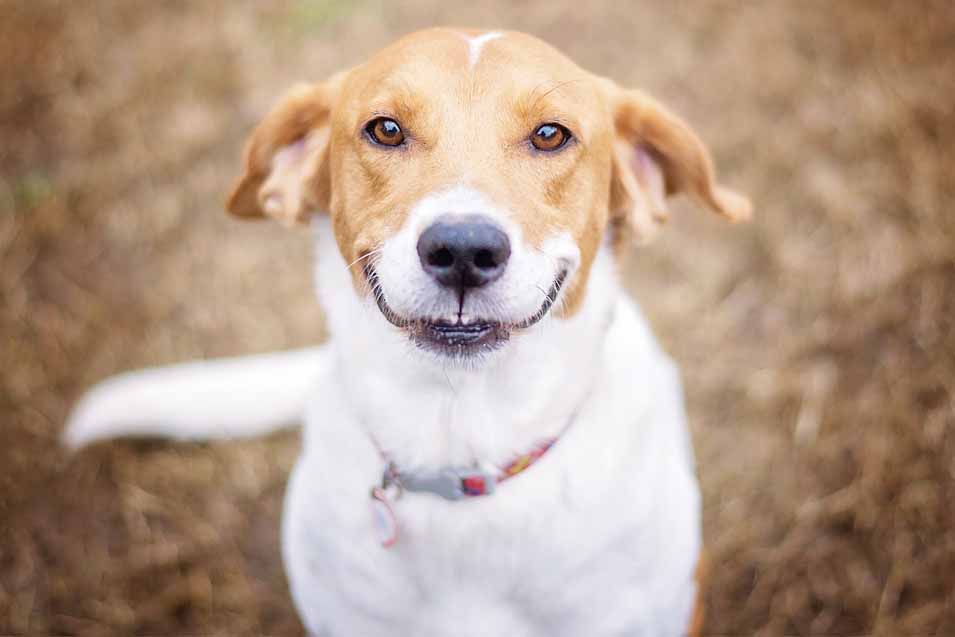 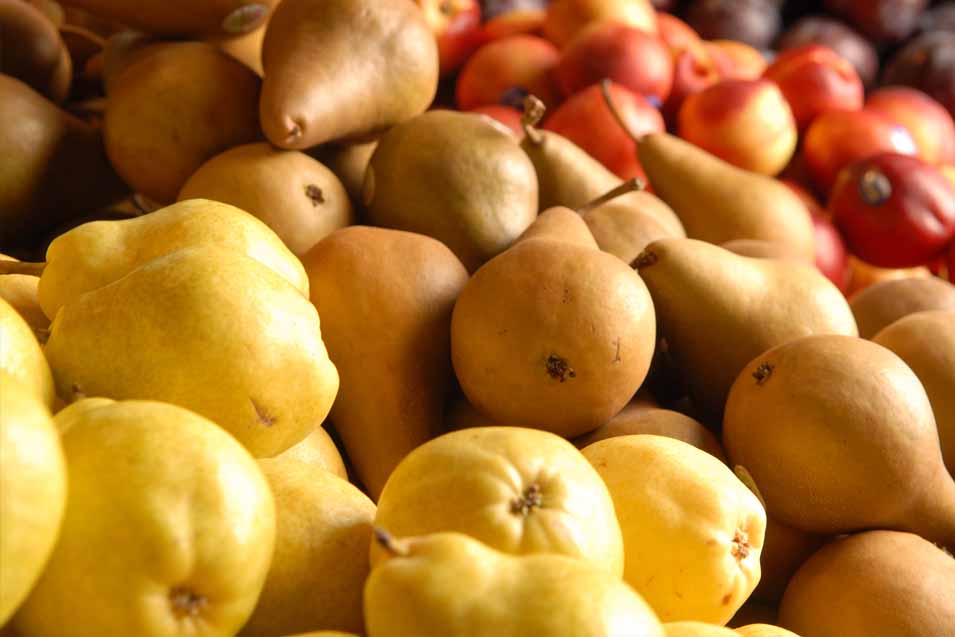 Can Dogs Eat Pears – The Pros and Cons of this Fruit 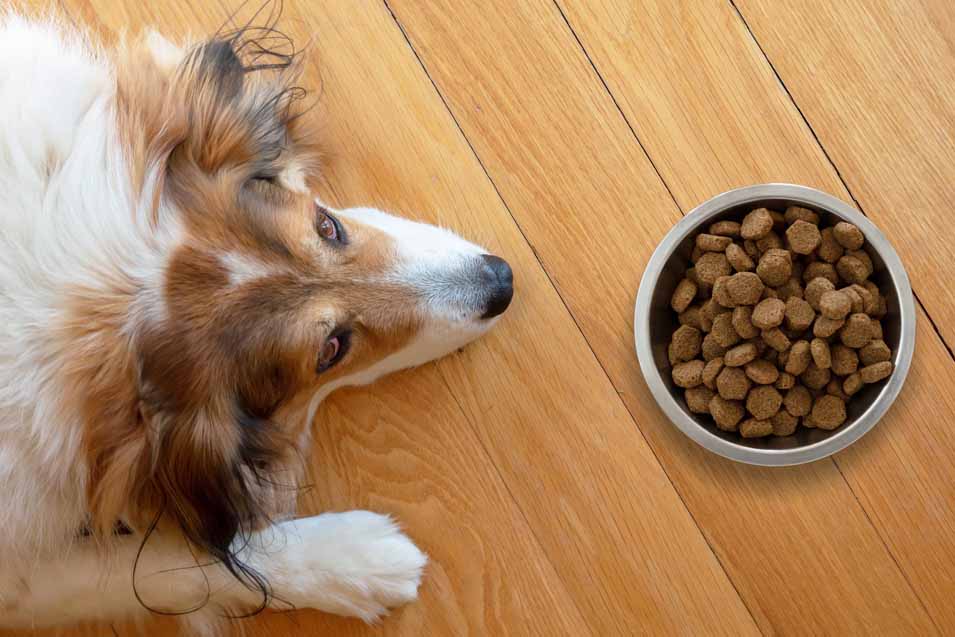