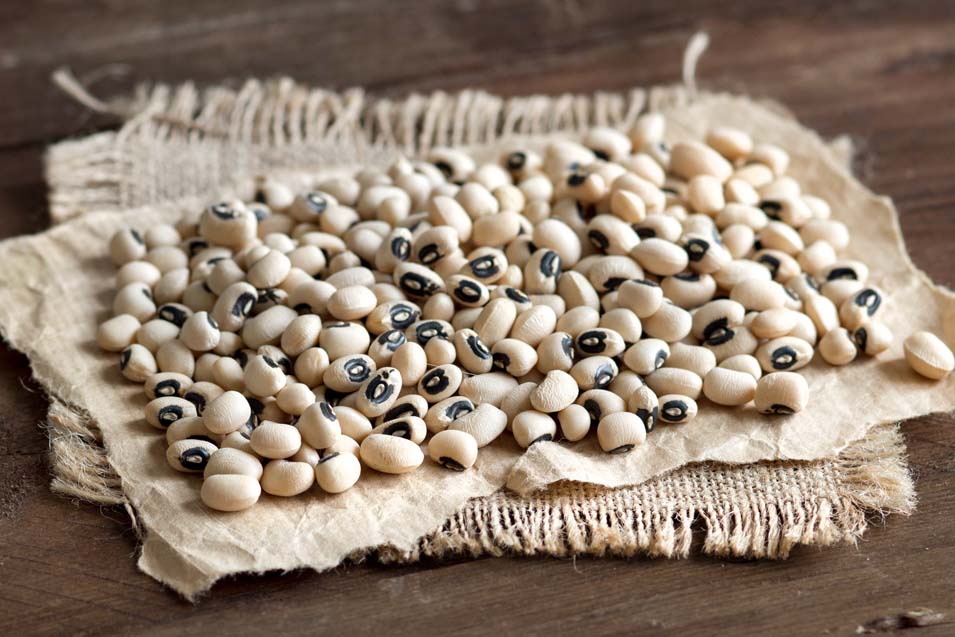 What Are Black-eyed Peas?

Black-eyed peas belong to the huge legume family. They are a sub-species of cowpeas, an Old World plant from Africa. Black-eyed peas have been popular in the southern United States for centuries. Today there are many varieties and they are grown all over the world. Since they are legumes, growing them can add nitrogen back to the soil. Crowder and Southern peas are similar kinds of peas.

Despite their name, black-eyed peas are actually beans.

In the South and other places that follow the tradition, eating black-eyed peas cooked with pork, along with some greens on New Year’s Day is supposed to bring good luck for the coming year, especially financial good luck.

Black-eyed peas are easy to cook, like many other beans and peas. You can soak them quickly by putting the dried peas in a pot of water and bringing them to a boil. Let them boil for two minutes then remove the pan from the heat. Let the peas soak for an hour until they are soft. Then simmer until the peas start to break down slightly and form their own gravy. If you are making the peas for yourself you can add spices and season to taste. For your dog, keep the peas plain.

You can also let your black-eyed peas soak overnight (at least six hours) and then cook them by boiling them until they are soft. Again, if you are cooking them for yourself, add seasoning and spices to make them the way you like them. For your dog, keep them plain.

Both of these methods help the peas break down. They also encourage the release of gasses during the boiling process before you eat them so the peas aren’t so gassy in your digestive system.

Of course, you can skip these methods and buy a can of black-eyed peas at the store. Just pour them in a pot and heat them.

Black-eyed peas are one of the healthiest legumes. They have 23 percent protein, 73 percent carbohydrates, and just 4 percent fats. (Figures vary slightly depending on the variety of black-eyed peas, and there are lots of different varieties.)

These beans are very low in saturated fat, cholesterol, and sodium. They are a very good source of dietary fiber, folate, and manganese. They are also a good source of protein, thiamin, iron, magnesium, phosphorus, and copper. They also provide potassium, zinc, and a fair amount of B vitamins.

A one-cup serving of black-eyed peas provides a lot of vitamins and minerals. They even contain some vitamin K which helps to metabolize protein and supports healthy blood coagulation.

Since black-eyed peas are a good source of fiber, they can be good for dogs with diabetes. They can help regulate blood sugar levels.

Black-eyed peas are also very high in polyphenols. Polyphenols are compounds that act as antioxidants in the body to prevent cell damage and protect against disease.

They are also known to be good for weight loss because of their protein and soluble fiber. Their protein, in particular, can reduce levels of ghrelin. Ghrelin is the hormone that is responsible for stimulating feelings of hunger.

This beneficial bacteria can also reduce inflammation, enhance immune function, and reduce cholesterol levels. Many of these same functions can also transfer to dogs.

According to some studies, regularly eating legumes has been linked to lowering the risk of heart disease in humans. This is related to LDL, triglyceride levels, and blood pressure. However, in dogs, eating too many lentils and legumes in grain free dog foods has raised some possible heart-related problems. That’s why we have suggested that dogs eat black-eyed peas (and other lentils and legumes) in small amounts.

Some people have difficulty eating black-eyed peas. They can cause stomach pain, gas, and bloating because they contain a substance called raffinose. Raffinose is a kind of fiber that can contribute to digestive problems. Soaking and cooking the beans can reduce the amount of raffinose and make them easier to digest.

You can also buy over-the-counter pills and tablets to prevent gas from building up in your stomach. They are widely available at supermarkets and pharmacies.

Black-eyed peas also contain antinutrients such as phytic acid. Phytic acid binds minerals such as iron,  zinc, magnesium, and calcium and prevents these minerals from being absorbed in the body.

Again, soaking and cooking the black-eyed peas before eating them can help reduce the amount of phytic acid and help the nutrients be better absorbed.

Should Dogs Have Black-eyed Peas?

Yes, dogs can have small amounts of black-eyed peas. Make sure that the black-eyed peas are thoroughly cooked. Do not give your dog any raw peas or beans.

It’s best not to give your dog too many black-eyed peas. They make some dogs gassy or lead to diarrhea, especially if your dog has too many of them.  They can be harder to digest than the food your dog is used to eating.

As a treat or topper on your dog’s meal, black-eyed peas are something your dog can enjoy occasionally. But they shouldn’t be used as a replacement for your dog’s regular meat protein.

How Many Black-eyed Peas Can You Give Your Dog?

Your dog could probably theoretically eat a lot of black-eyed peas since it takes an entire cup of cooked beans to make 200 calories. However, it’s not a good idea to give your dog anywhere close to that amount of peas or beans.

We would suggest giving your small dog one tablespoon of black-eyed peas, especially if he hasn’t tried them before. A large dog could try two tablespoons. If your dog likes them and doesn’t have any digestive problems, you could let him have a little more the next time. You probably shouldn’t give your dog more than one-half cup of black-eyed peas at any time because of some of the possible digestive issues.

Remember to keep the black-eyed peas you give your dog plain.

How Often Can You Give Your Dog Black-eyed Peas?

Black-eyed peas are generally considered to be a healthy legume but because of the antinutrients, raffinose, and possible digestive issues, you probably shouldn’t give them to your dog more than once per week.  And even then, you should only give them in small amounts.

As an occasional treat, black-eyed peas are something your dog can enjoy but you should use caution. 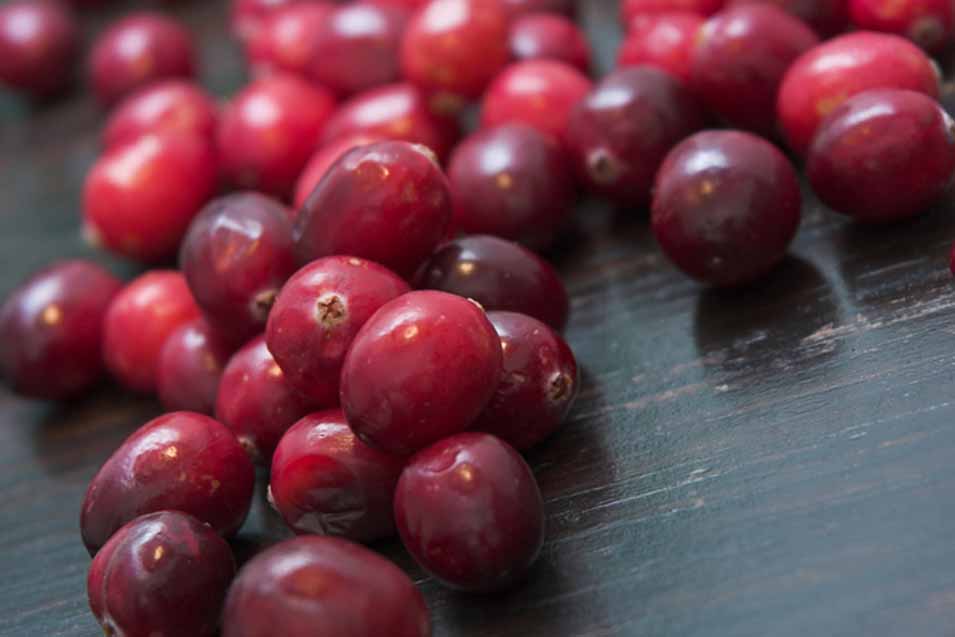 Can I Feed My Dog Cranberries? 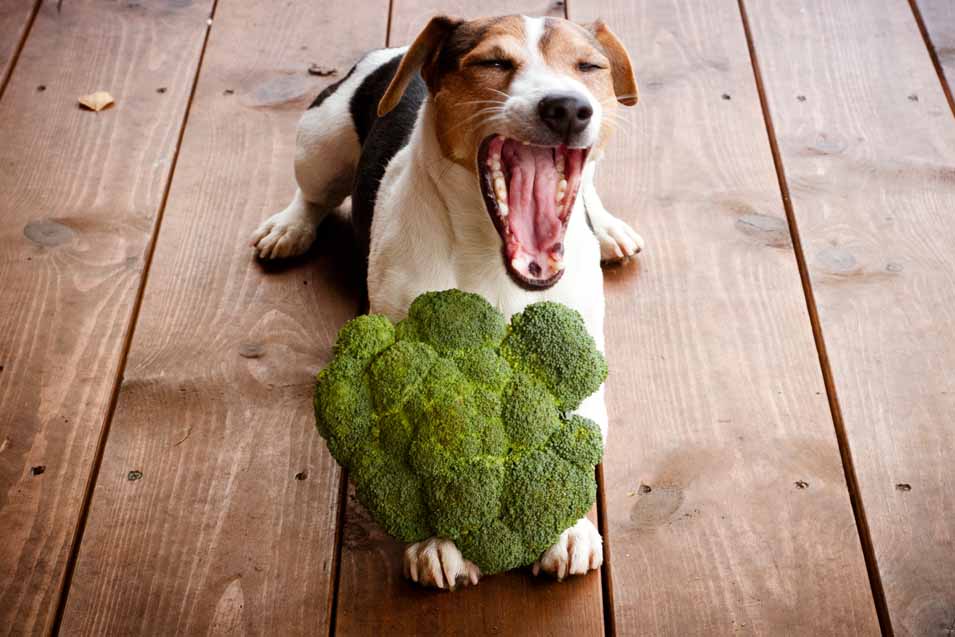 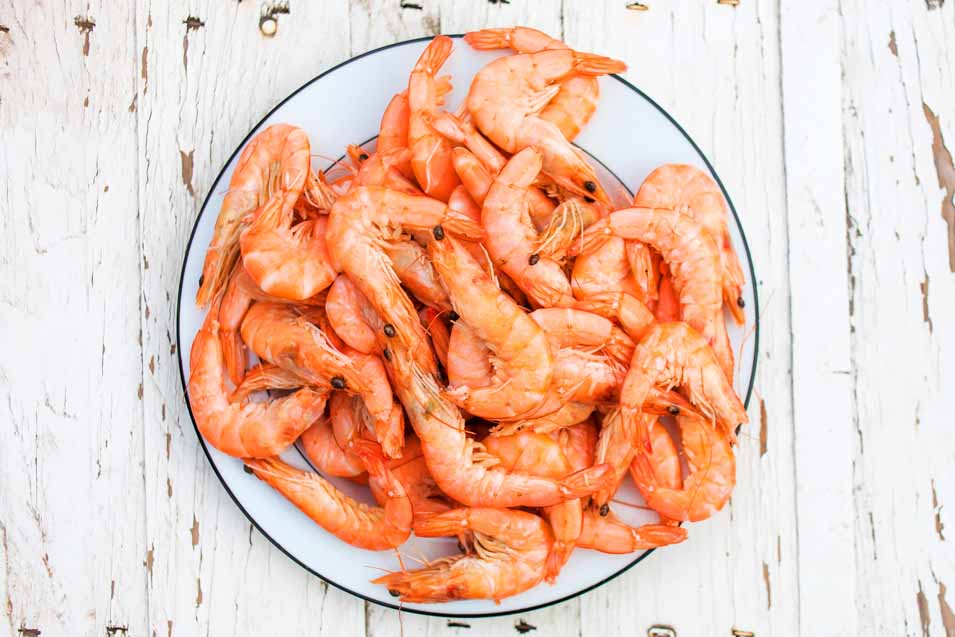 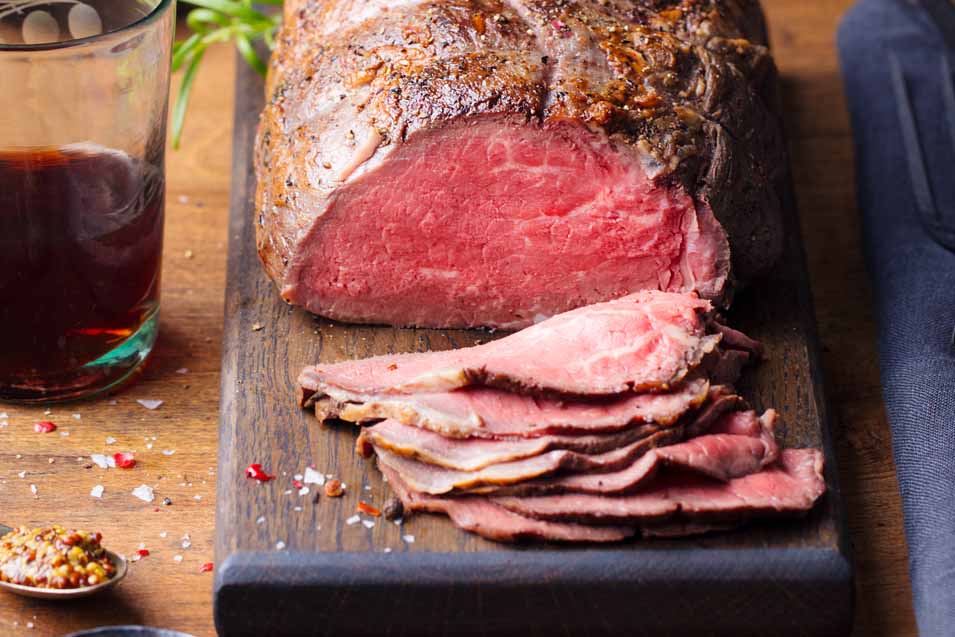 Can Dogs Have Roast Beef