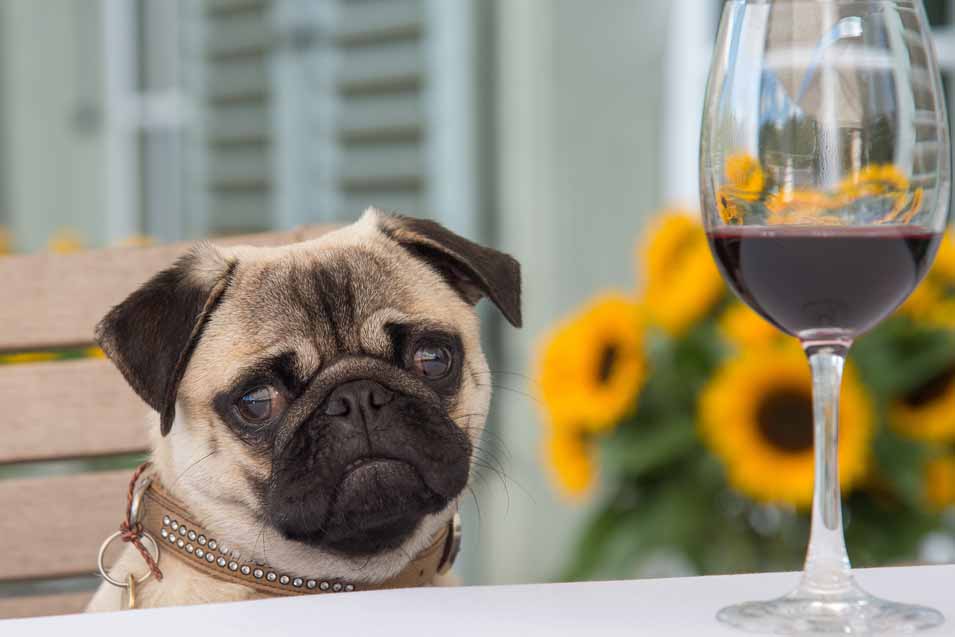 Some people might think it might be funny to give some beer or wine to a dog and see how he reacts. Others might know all about the dangers of giving a canine friend alcohol, but they might not be able to prevent it, especially in situations that involve social gatherings, where you can’t keep an eye on your pooch all the time.

But is giving your dog alcohol as dangerous as some articles might suggest? Simply put, yes. While most pets might find the taste of an alcoholic beverage really unpleasant and as such, they might not manifest any interest in it, alcohol toxicity does happen in our furry friends.

In this post, we will look at why alcohol can pose a real threat to your dog’s health and safety and why you should never allow him to drink some.

Not all types of alcohol are as dangerous to dogs and cats as others. A glass of wine can be riskier than half a glass of beer, and we aren’t even going to go into how dangerous vodka or tequila can be for an animal.

In other words, alcoholic beverages have different alcohol content percentages. They can be stronger or less so. So, if you were to theoretically choose between types of alcohol, beer would be the least risky one to give to a dog. That doesn’t mean that it’s healthy for him, so do avoid it anyway.

The reason why alcoholic content matters so much is that dogs and cats weigh so much less than humans. Therefore, a smaller dose of alcohol can prove to be a lot more dangerous to our pets than it might be to us.

Besides, all of us know that we have different preferences and that we might get sick from one type of alcohol or the other. You might have heard the saying ‘I can’t drink…’ something, no matter if it’s rum, tequila, or anything else that makes you feel really bad. The point we’re trying to make here is that not only is alcohol bad for animals, but you also have no way of predicting how your dog’s going to react to it.

Which Type of Alcoholic Beverage Is the Worst for Dogs?

Alcohol is Toxic to Dogs

Just like onions or chocolate, alcohol is toxic to our canine companions. Even small amounts can have ingredients that are poisonous. Both the hops used to brew beer and the ethanol present in wine, liquor, or any type of such beverage can cause alcohol intoxication.

Some of the common signs of alcohol toxicity in dogs are the following:

In severe cases, symptoms such as paralysis, shallow breathing, and loss of consciousness aren’t uncommon.

If it is ignored and left untreated, alcohol toxicity can even cause organ failure. In case you didn’t know, alcohol can be just as dangerous for people, as there have been cases of pancreatitis developed after alcohol consumption. That’s not to say that you can’t indulge in the occasional glass of wine, but if you are not a drinker at all and you drink a whole bottle on one occasion, you could really risk your health.

What to Do If Your Dog Drank Beer or Wine

Despite your best intentions and precautions, the fact is that some dogs love the taste and fizziness of beer or other alcoholic beverages. This makes it particularly challenging for you to keep drinks away from Fido whenever you have people come over and enjoy a glass of something.

Depending on the amount of alcohol consumed and its alcohol content, you should get in touch with your vet as soon as possible. Take your dog in for a checkup (ideally) right away, especially if he has ingested a large amount of an alcoholic beverage.

Most dogs are only going to have a sip, though, and you’ll be glad to know that this is not going to harm them. If you have the suspicion that your dog drank more than that, take him to an emergency vet center right away.

How Can You Prevent Your Dog from Drinking Alcohol?

We’d like to note that taking your dog to the vet for this kind of problem when you don’t have pet insurance can be incredibly expensive, especially if he needs more complicated care. That’s why you should consider getting pet insurance, just to be on the safe side of things.

Here is a list of tips that can help you prevent this unpleasant situation.

What about Alcohol-based Foods?

Some alcohol-based sweets or cakes can be appealing enough to make a dog interested in them, no matter their alcohol content. Other ingredients, such as chocolate, raisins, grapes, or macadamia nuts can be dangerous, as well, which means that alcohol-based desserts are the riskiest of all.

Store-bought desserts can also contain hidden sources of alcohol such as vanilla or almond flavorings, and they might also have spices coming from essential oils, one of them being cinnamon. These can all cause gastrointestinal irritations.

It might come as a surprise to you, but there are also a variety of household products that can contain alcohol from antifreeze and windshield wiper fluid to mouthwash, hand sanitizers, nail polish removers, body washes, cologne, perfume, and an array of others. Even rotten fruit and vegetables have some alcohol in them, although its content is usually lower than that of alcoholic beverages. 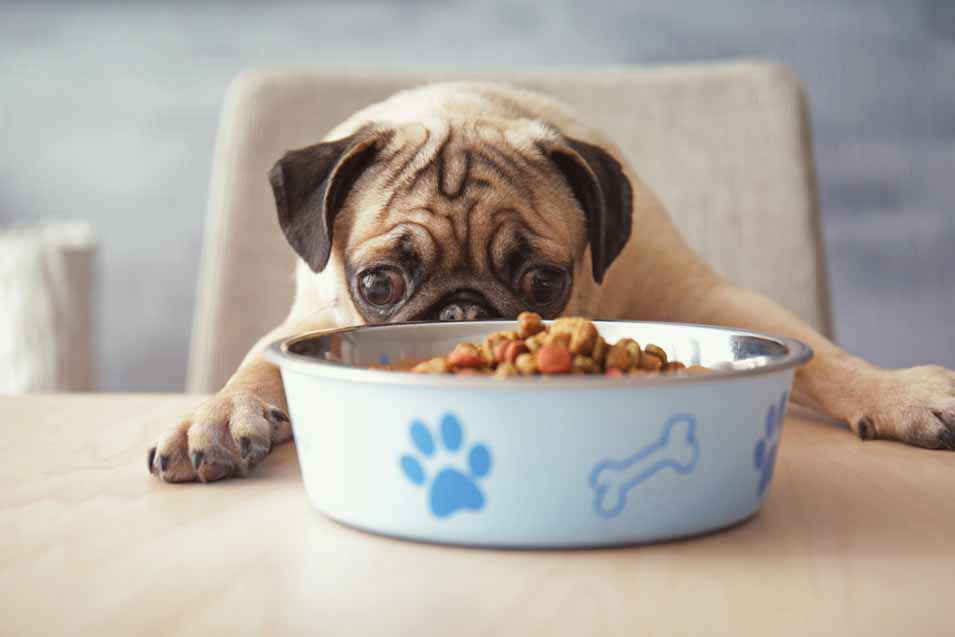 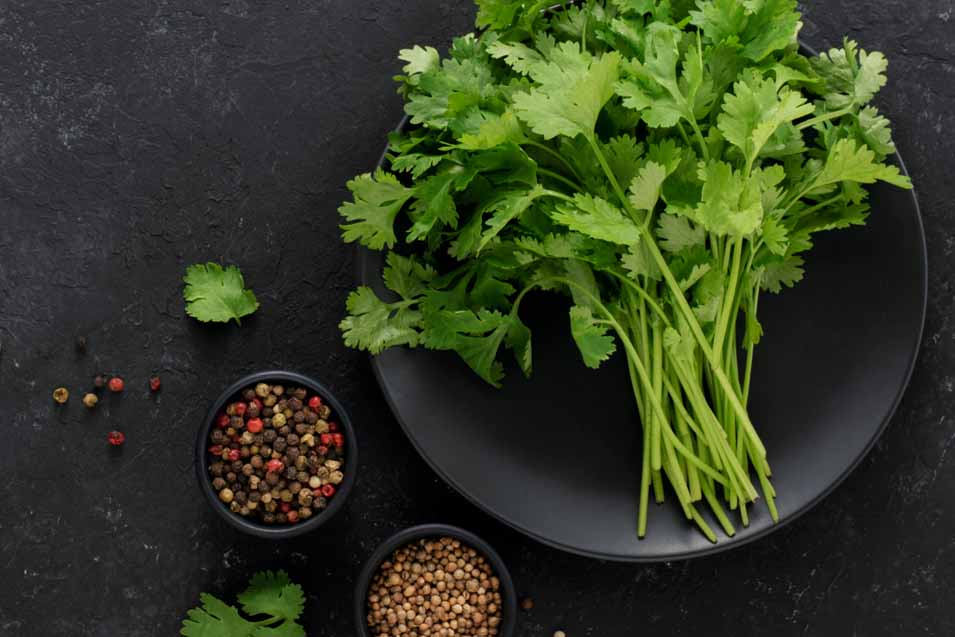 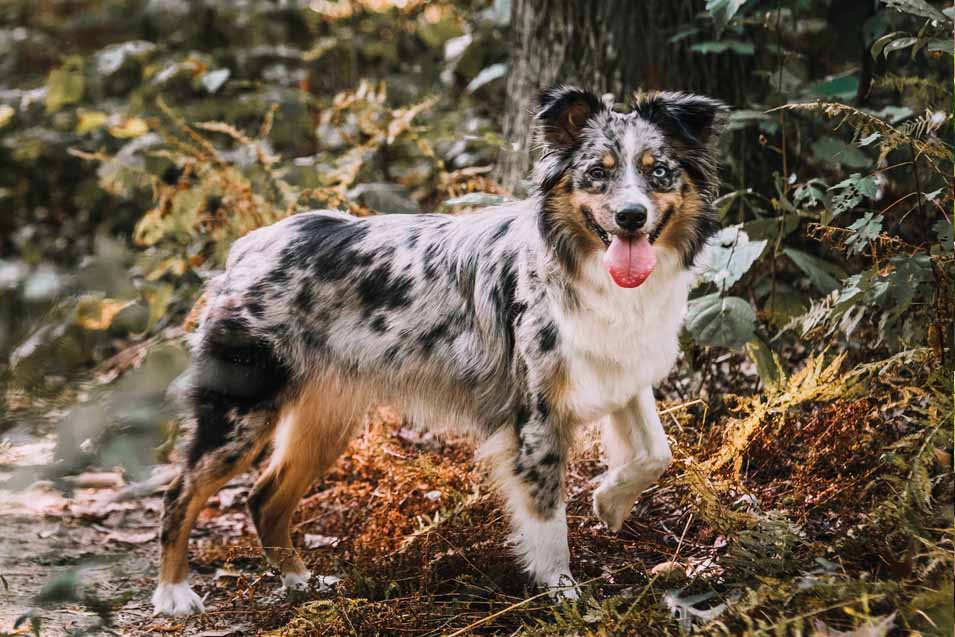 Types of Wild Berries that are Poisonous to Dogs 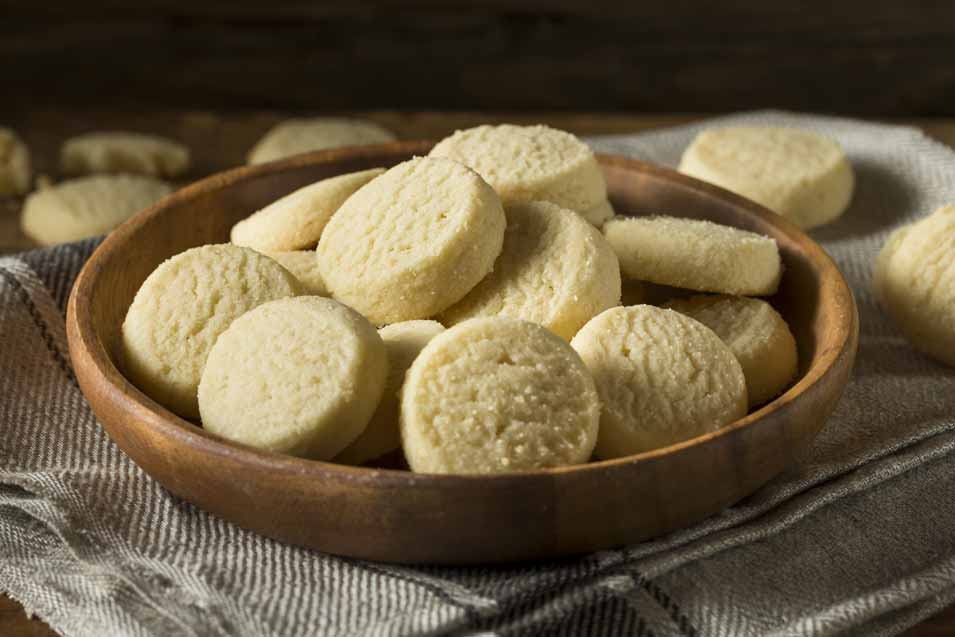