Can Cats Have Sugar? 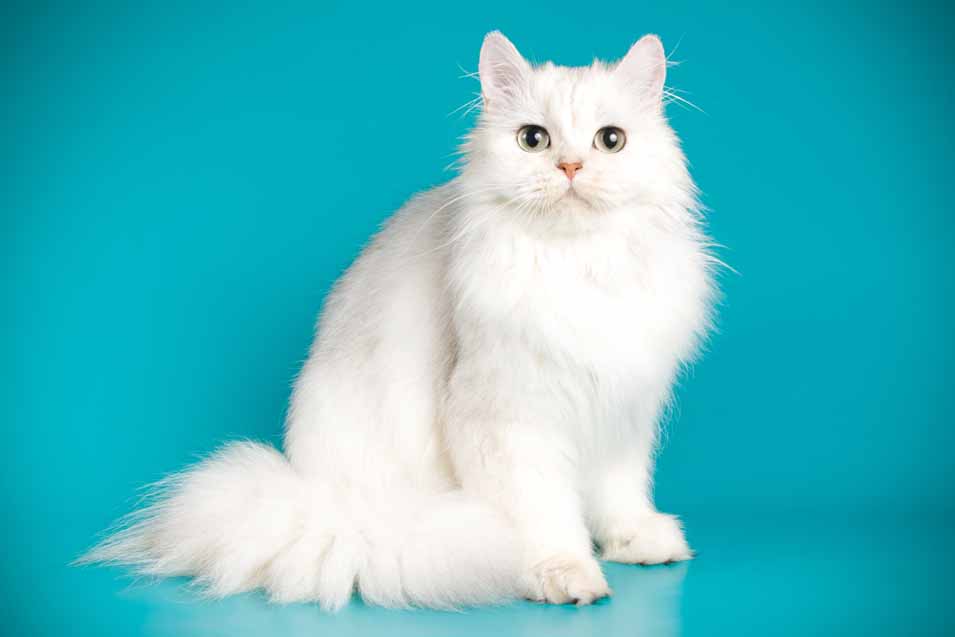 Cats do not have the taste buds to be able to taste sweet things, which is why you might notice that your feline friend is often completely uninterested in some of the candy or cakes you might eat on occasion.

But can cats have sugar? Is it dangerous for them? We’re answering these questions and many more in today’s article, so keep on reading!

Can I Give My Cat Sugar?

Cats are carnivores, so giving them sugar is both useless and could put their health at risk. The answer to this question is that yes, they can have sugar without going into a diabetic coma, especially if they’ve had just a small amount.

However, they are not genetically engineered to be able to process sugar as well as they can meat, for example. Moreover, since they don’t even taste sweetness, sugar does not provide our feline companions with the same pleasure that we might have while enjoying a bar of milk chocolate. By the way, cats shouldn’t have chocolate, either.

There are two main reasons to avoid giving your cat any sugar, and they consist of diabetes and pet obesity. The second has become more and more common through the years, and most vets assume that it’s due to commercial pet diets.

Even though cats aren’t supposed to have sugar, some diets are rich in corn, rice, and other carb-heavy foods that might keep them full, but that will not supply them with any useful nutrients. This makes it easier for cats these days to put on weight than they used to back in the day.

Another factor that makes cats predisposed to obesity in modern times is that many of them have a long life, so their metabolism slows down, and they’re not supposed to have as much food as they used to when they were young.

In fact, cats nowadays live many more years compared to cats in the 60s, and many of them live their whole life indoors, so they don’t exercise as much as those that also go outside.

While it is not the most common disease that our feline friends can develop, diabetes has actually become rather prevalent in the past several decades. The exact reason for this is unknown, as it usually affects cats that fall in some specific categories.

Diabetes is more common in male cats, those that do little to no exercise, those that have been treated with corticosteroids for inflammatory conditions (for usually more than a week or so), geriatric patients, and those that are obese.

In fact, obese cats have a much higher likelihood of becoming diabetic to the point that they’re four times more likely to develop it compared to pets that have a normal weight for their age and health status.

Giving your cat sugar or sweets, even from foods like ice cream, which she might seem to enjoy, can definitely predispose her to developing diabetes — especially if she’s a senior and already has various other health problems (and lives indoors only).

Some of the symptoms that can be seen in a diabetic cat are excessive thirst and increased urination and weight loss, despite a very healthy appetite. In some of the late stages of the disease, some cats can be lethargic, can vomit, or might experience gait changes (as the nerves in their hind legs gradually become worn out).

What Other Problems Can Sugar Cause?

First of all, cats should have about 250-300 calories per day in order to lead a healthy and comfortable lifestyle. That’s why many pet food manufacturers provide feeding guidelines on their labels, which you should try to stick to as best as possible.

Over-feeding is extremely common in cats and dogs these days, and it’s another reason why our pets tend to be chubbier compared to pets that used to live in the 50s or 60s.

Besides, people tend to think that animals can have the same foods as we do or that they can at least taste them. This couldn’t be farther from the truth — especially in cats, since they are sensitive to a wide range of foods, particularly compared to dogs.

Besides obesity, sugar can cause insulin resistance and oral health issues. Some of the most common oral pathologies that cats can develop are gingivitis and cavities. It’s important to be aware that all pets that have bad oral health are likely to develop a variety of other diseases, including cardiac conditions. And if you have a senior cat in your care, preventing heart problems is essential.

What to Do If Your Cat Ate Candy, Cake, or Any Sugary Food 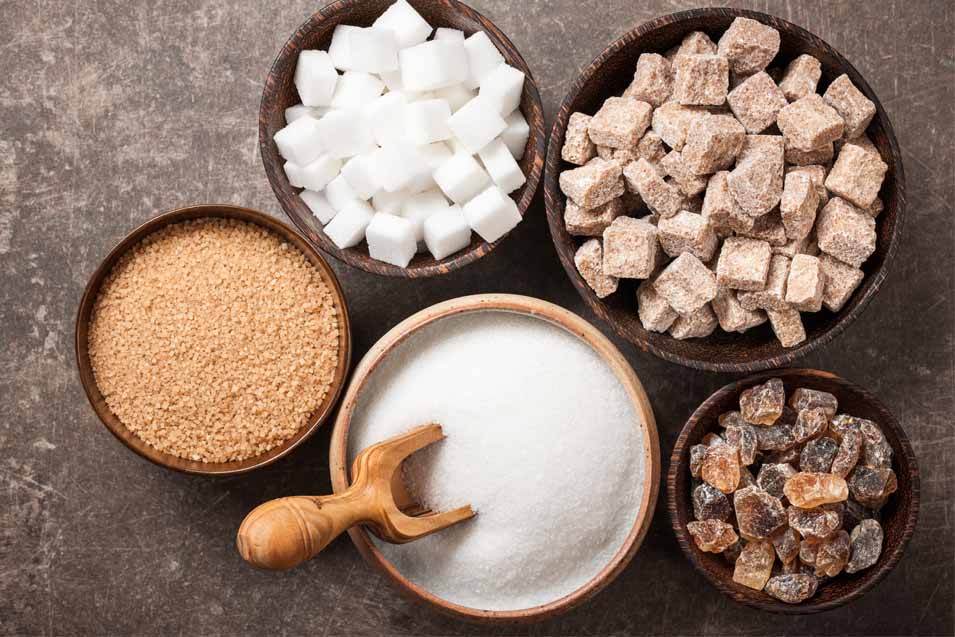 The first and probably the best piece of advice that we can give you for this situation is to get in touch with your veterinarian as soon as possible. Then, you have to look at details such as how much she’s had, her age, whether she already is a diabetic or is obese, and a variety of such factors.

Some sweets can be more dangerous if they contain artificial sweeteners rather than sugar itself. Even though there haven’t been enough studies performed on what xylitol might do to cats, it’s not the safest thing for them to ingest, so do keep that in mind.

Do not try to induce vomiting, especially if your cat is agitated. Things are not going to turn out well for either of you if you try. Just take your cat to the nearest vet clinic right away.

Do not allow your cat to have access to any chocolate.

As a final word of advice, we’d like to suggest that you pick a pet food diet that contains enough protein for your cat. This means that anything with 25-30% protein is great, but a higher percentage might be even better.

All of the rest of the ingredients should be as clean as possible, and the carbs should come from safe sources such as pumpkin (which doesn’t produce the same nasty developments in cats such as corn, for example). 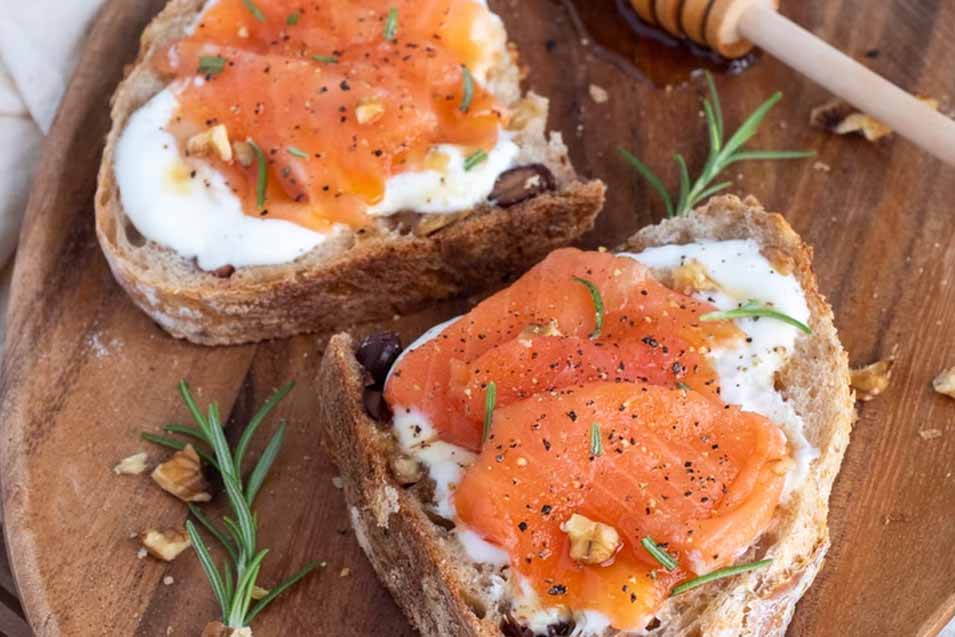 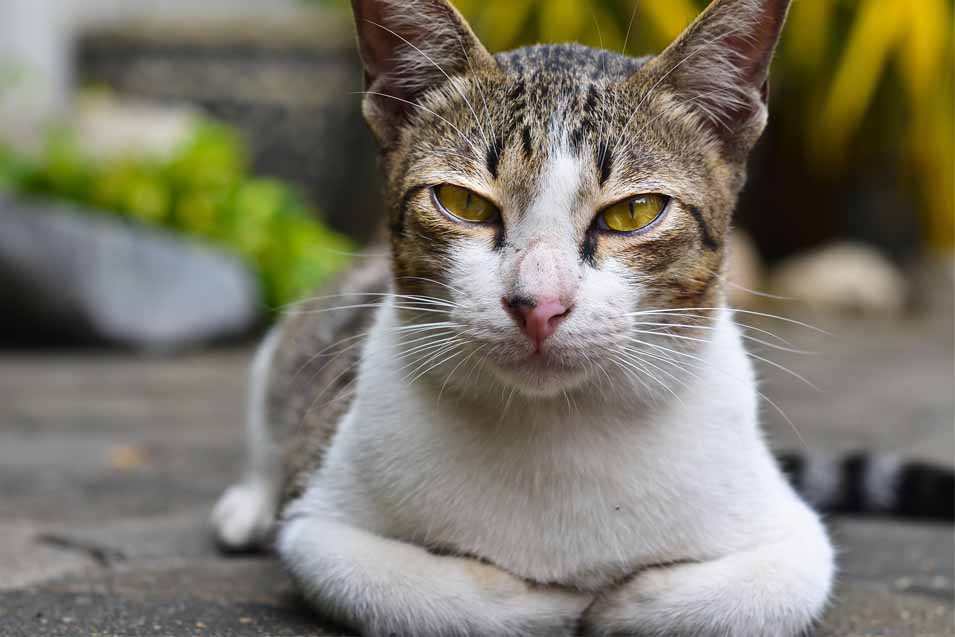 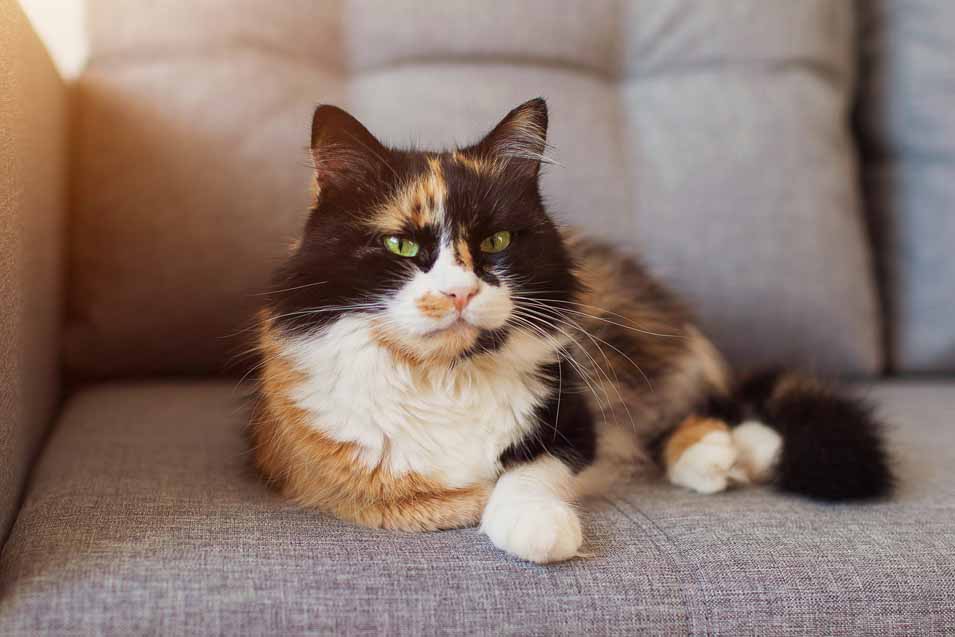