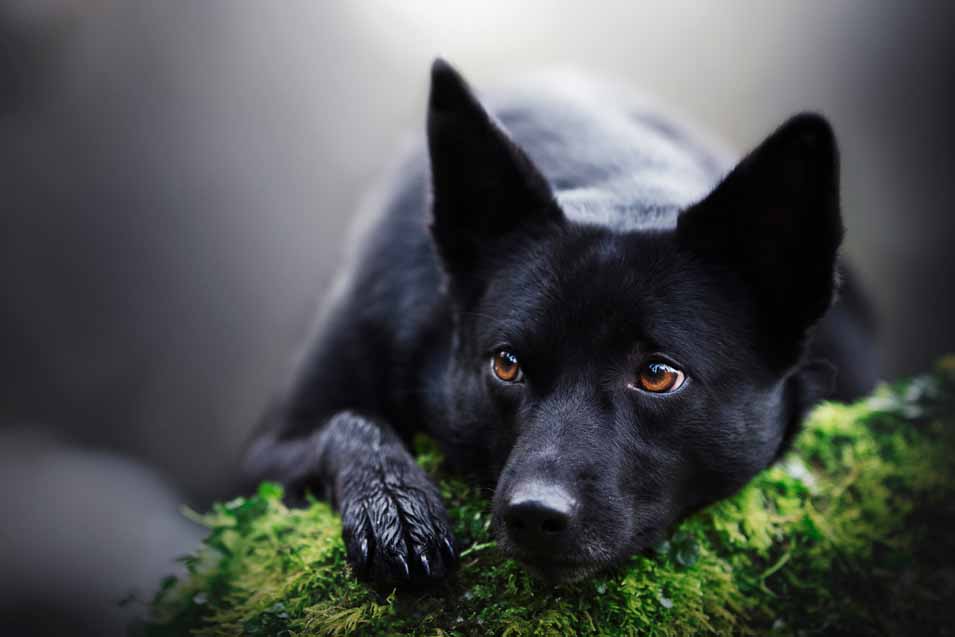 If you’re adding a new canine pal to your home and his coat color happens to be black, you just might be looking for a name that fits with his unique color scheme. There are many interesting names you can choose from for your fave black pooch.

Here is our list of the top names for black dogs:

When it comes to naming your new black-hued little girl, you may be looking for a handle that is the perfect fit not only for her color but also her personality. Here are a few names we love for female black dogs:

Salem is a place that figured prominently in Bible history. The term is sometimes used as an abbreviation to refer to the holy city of Jerusalem. The name Salem means safe, complete, and perfect.

But Salem also has more sinister origins for those looking for a darker meaning to the name. In the 1600s, Salem, Massachusetts is a city that was well renowned for their witch trials and the burning of witches at the stake.

Roxy is a name with traces its roots to Persia. A term that is associated with adventure, Roxy means “dawn,” “bright,” and “star.” Roxanne is the extended version of this popular moniker.

Piper is an English name that has gained in popularity in recent years. Throughout history, the term piper was applied to a person who plays a wind instrument such as the pipe, flute, or bagpipes. If your new black female puppy is particularly noisy, this just might be the perfect name for her!

Mandy, an affectionate abbreviation for the name Amanda, means loveable.

Lexi is a name that has youthful appeal. A short form of Alexandra or Alexis, the term Lexi translates to “man’s defender.”

Surprisingly, the name Leia was not simply invented for the famed princess in the Star Wars film franchise. This name is Hebrew and has several meanings including “weary,” “languid,” and “relaxed.” Leia is also found in the Hawaiian language and translates to “child of heaven” or “heavenly flowers.” The Assyrians take the name to mean “mistress,” and the Romans “lioness.”

Kiki is a very interesting term. Considered to be slang, Kiki is taken to mean a casual social event.

Joy is a name that always brings a smile. The term is both a name and a feeling and means to rejoice or “a feeling of great pleasure and happiness.”

Josie is derived from the Hebrew term “Yosef.” The French use Josie as a shortened version of the more sophisticated Josephine. The name means “God will add or increase” and has a playful spirit to it.

Once a very common name for a girl, Joan translates to “God’s gracious gift.”

Jinx is a word that can be used as a noun or a verb. Used as a noun, it refers to a person who carries bad luck with them. As a verb, the meaning is similar: “to cast a spell on” or “to bring back luck.”

Izzy is a name that is believed to be a combination of two Biblical names: Isaiah and Elizabeth. A handle that can be given to a boy or to a girl, Izzy means “God’s promise.”

A name associated with famed actress Jean Harlow who was a popular sex symbol in the 1930s, Harlow is English and translates to “army hill.”

An Irish name, Darcy translates to “dark-haired” or “descendant of the dark.”

Though formerly reserved primarily for boys, Bailey is now a very popular name for girls as well. Taken from the Old English word “bailiff,” Bailey means “agent of the law/debt collector.”

Luna is a Latin word that means moon. A word also found in both Spanish and Italian, the ancient Romans considered Luna to be the goddess of the moon.

Eva translates to “life” or “living one.” Eva is the Latin version of the English name Eve.

Quinn is a name that is not gender specific, applying well to both boy and girl dogs. The name Quinn means “head” or “wise.”

Bonnie is a handle that traces its roots to Scotland. Used as both a name and a description, Bonnie in its native language translates to “pretty” or “attractive.” In French, the same term is Bonne, meaning good. Latin labels the same word Bonus.

Pixie is an interesting term that makes for a unique name for a black female dog. Considered to be a supernatural creature or fairy that appears only in fairy tales, pixies are usually tiny and possess the physical characteristics of a human with one notable exception: their pointed ears. When used as a slang term, Pixie can mean a woman or girl of small stature with a lively, happy spirit.

Mae is an English name that translates to “bitter or pearl.” The name is taken from the month May, a 30-day period that takes its name from Maia, a goddess the Romans associate with growth and motherhood. Mae is often utilized as a short form of the more formal names Mary and Margaret.

Lola is a name that hails from Philippines. A word with several meanings, Lola translates to grandmother or is used as a respectful and affectionate term for an older lady.

An Old German term, Maud or Maude (or Mawd in English) translates to “powerful battler” in English. Maude is considered to be a variation of the name Matilda.

Is a black coated boy dog soon to become a member of your family? Consider some of these names in your quest for the perfect handle for your new best canine pal.

Zeus is the primary god in Greek mythology. He later became ruler over the other gods and mortals when he overthrew his father Cronus and was victorious over the Titans.

Oslo is a metropolitan center and seaport found in Norway. The word translates to “the meadow beneath the hill.”

Ollie is a term commonly used in the skateboarding world. As a noun, an ollie is a specific jump executed without the use of a ramp. Ollie is also sometimes used as a shortened version of Oliver.

Noah is a Biblical name that is most likely Babylonian in origin. The name is likely derived from the term “nukhu” which translates to “repose” or “rest” and may relate to the recorded events surrounding the flood, Noah, and his ark.

A Gaelic name, Murphy translates to “warrior of the sea” and is one of the most common surnames in Ireland.

Milo, a name that traces its origins to Germany, means “soldier” or “merciful.”

Louie is a short form of Louis or Louise and means “famous warrior.”

A Biblical name, Levi was one of the sons of Jacob and Leah. The name translates to “united,” “joined,” or “joined in harmony.”

A name derived from England, Lee is a common surname associated with people who lived near what was known as a “laye.” Lee means “clearing” or “meadow.”

Jordan is a very popular name for boys today, meaning “to flow down.” This literal interpretation may be taken from the Jordan River.

Jax is a name that is a variation on the more well-known handles John or Jacques. It means “God has been gracious; has shown favor.”

A name that is Russian in origin, Ivan translates to “a Russian man” or a “Russian soldier.”

A name that is an occupation or hobby moreso than a word with a specific meaning, hunter is a term that denotes someone who engages in the sport of hunting.

A typical Irish last name, Flynn is the English version of the more common O’Floinn or a “descendant of Flann.” Flynn can also mean “a reddish or ruddy complexion.”

Echo is a word meaning a sound that is a reflection of waves bouncing off a surface and back to the ears of the listener. Used differently, an echo can be the repeating of an emotion, idea, style, or activity.

Duke is a title given to aristocracy in England. It is highest title given by birth and pedigree in the UK. Alternatively, “to duke it out” means “to fight with fists.”

Donnie is a nickname for the more formal Donn. In Irish mythology, Donn was the ruler of the underworld.

The name Dash is actually a verb which translates to “ to run or travel somewhere in a great hurry.” It can also mean to “strike or fling something somewhere with great force, especially so as to have a destructive effect.”

A very common surname and popular dog name, Cooper translates to “a maker or repairer of casks and barrels.”

A much beloved cartoon character, the name Calvin means “bald” or “hairless,” an unusual name for a dog sporting a black coat.

The name Buzz is most commonly associated with an annoying noise. Its formal definition states it is “a low, continuous humming or murmuring sound.” On the flip side of the coin, Buzz can also mean “an atmosphere of excitement and activity.”

If you fancy yourself a true lover of all cuisine, you just might like some of these names that are ideally suited to black dogs owned by foodies.

Looking for a name for black dog that immediately brings to mind the idea of a smoky hue? Consider one of these names for your new pooch.

Many different animals have given names that invoke the idea of darkness. Here are a few that just might be the perfect fit for your new dark-haired pooch.

There are many games that feature the color black whether in their names or in their parts and pieces.

Black Names Taken from Weather or the Seasons

The seasons and the weather often offer inspiration when it comes to names for black colored pooches.

Here is a list of some names that can be associated with a sense of foreboding or a “dark” mood.

Names Meaning Black in Other Languages

For something with its own unique flair, why not give your dog a name that means black in a different language? Here are some interesting options for you to consider.

If you’re on the hunt for the perfect name for your new black dog, you just mind find it here! 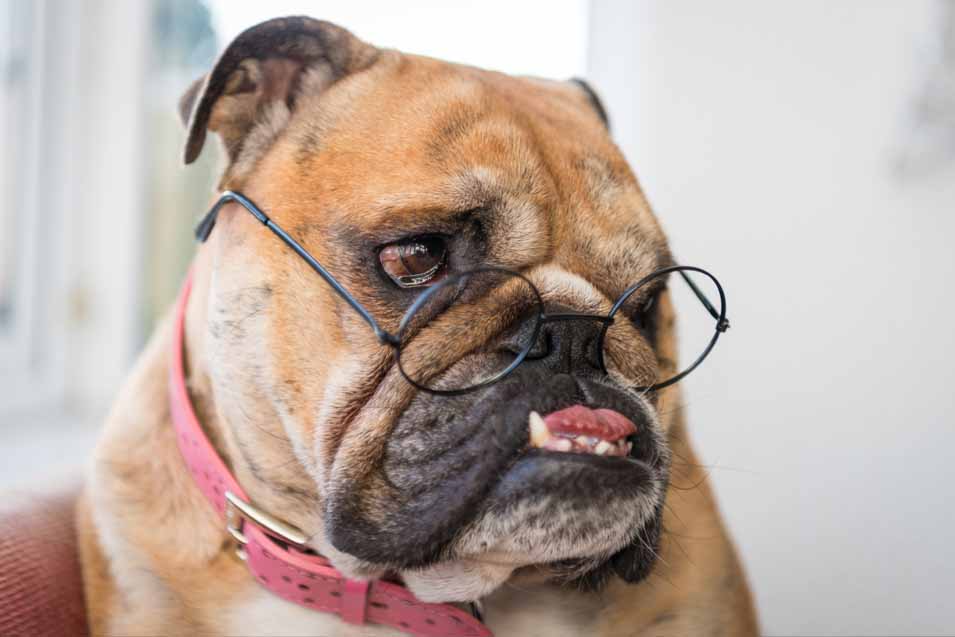 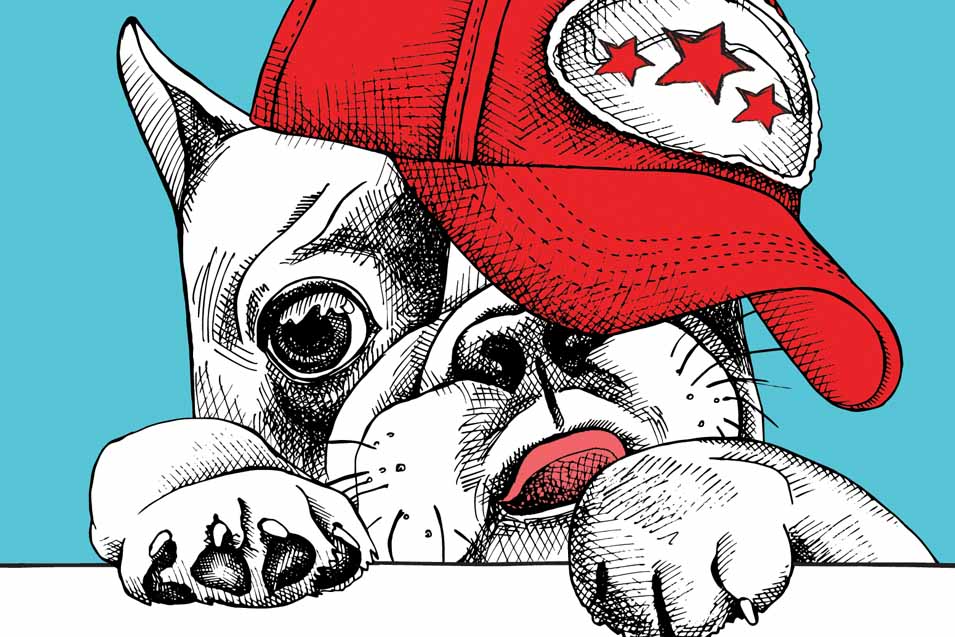 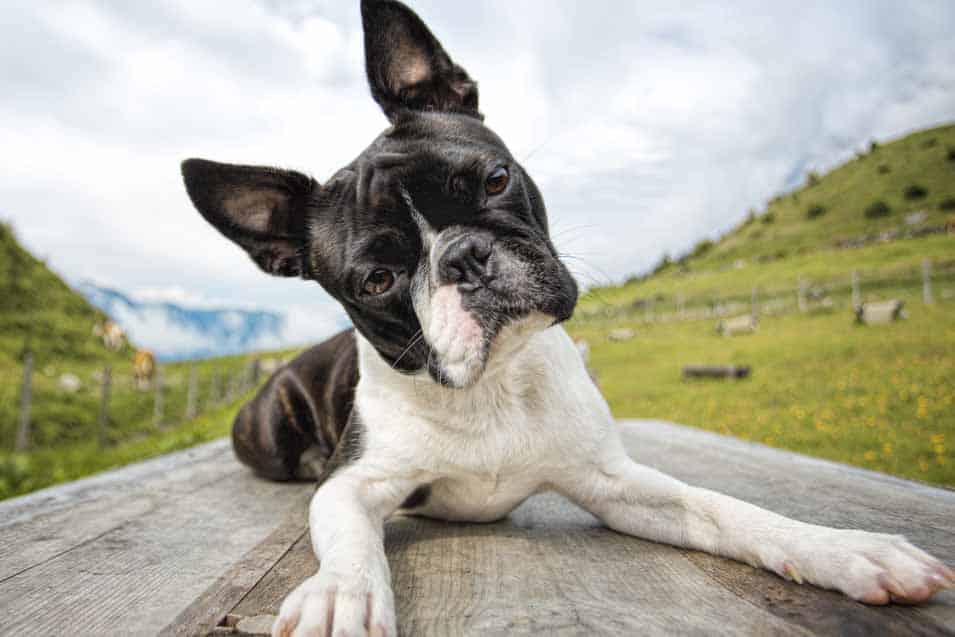 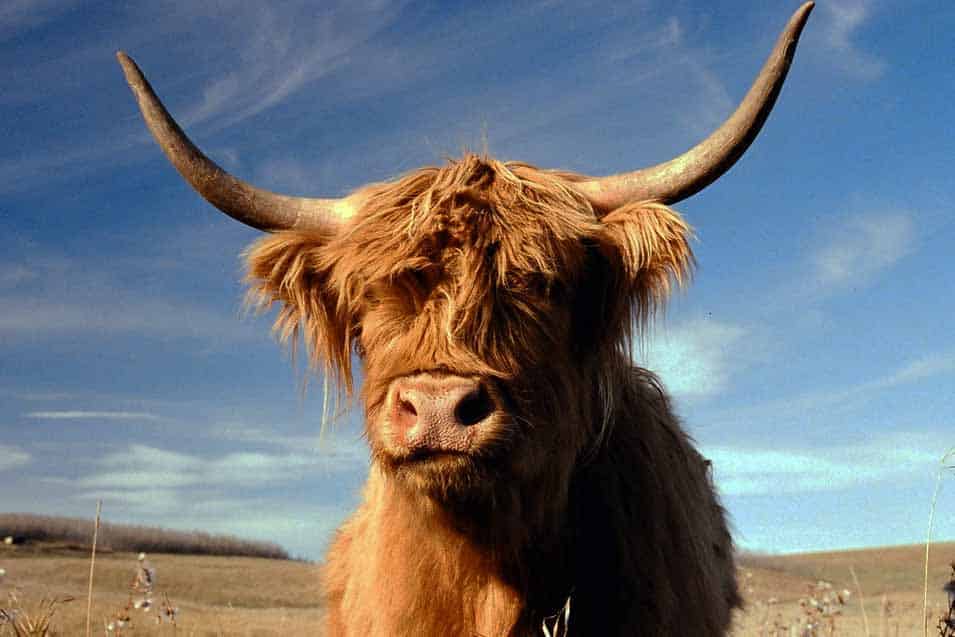