A Puppy’s First Shots – Common Vaccines They Will Need 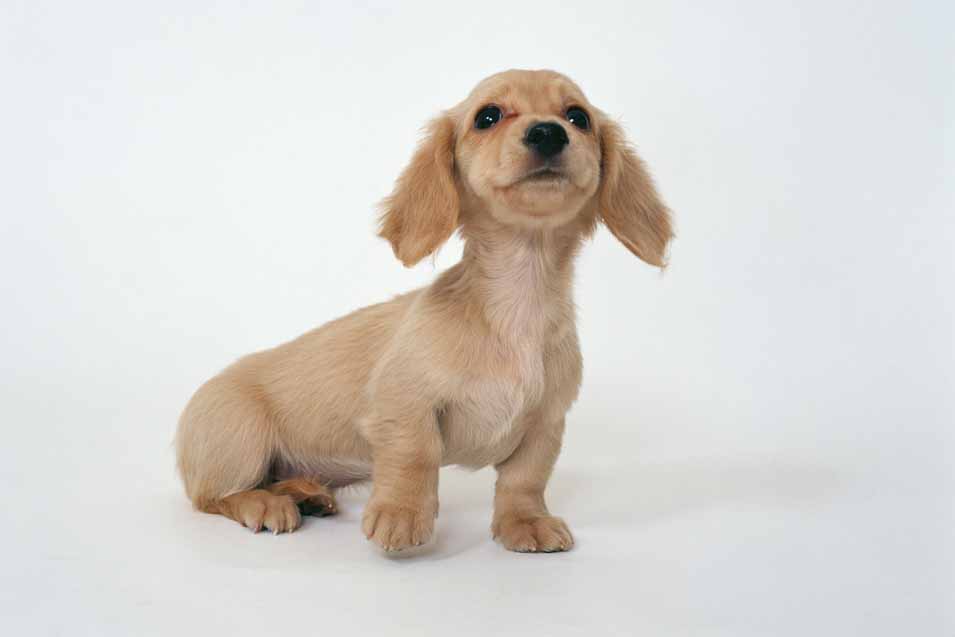 When puppies are born into the world, it is critically important that they immediately begin to nurse. Within the first 24 hours of their lives, their mother produces what is known as colostrum, a creamy milk-like substance which not only provides nourishment, it also contains maternal antibodies vital for the puppies to gain immunity from disease during the critical first weeks of their lives. Without these antibodies, puppies are virtually defenceless against disease, putting them at tremendous risk. But the immunity puppies receive from colostrum provides only a basic line of defence, and they could potentially still be susceptible to any bacteria inadvertently brought into their home environment. But more than this, it is unknown how long immunity gained from colostrum provides protection for puppies, and with this in mind, it is sure that it is not sufficient to last the entirety of that puppy’s life or even throughout his puppy years. For this reason, once puppies reach the age of 7-8 weeks, they must receive their first set of immunizations.

What does a puppy need?
Different veterinarians will offer varying opinions as to what vaccinations a puppy requires throughout his lifetime. However, most agree on the age at which vaccines should be administered and which are the most important for every puppy to receive.

Typically, the vaccinations recommended by most veterinary associations are referred to as the core vaccines. They obtained this name as they provide inoculation against the most common diseases that can affect canines today. Falling outside of the cluster of core vaccines is the rabies vaccination which should be a mandatory vaccination for all dogs and is in some areas of the world. However, a puppy under the age of three months is far too young to benefit from a rabies vaccination and may even suffer extremely ill effects. For this reason, it is not included in the core vaccines, and best practices require that it be administered at a separate time from any other vaccination. Most conservative veterinarians prefer to not vaccinate for rabies before a puppy is six months of age.

Though vaccinations can occur as young as six weeks of age, most vets opt to begin at 7-8 weeks with the next set of shots given at 11 weeks then again at 15 weeks. Some also require a one year booster while others recommend titer testing to determine if sufficient antibodies remain in the dog’s body. If this is the case, revaccination is not necessary.

So, just what shots does a baby puppy require? Here is a list of the recommended core vaccines for a seven week old puppy:

Distemper
Distemper is a particularly frightening disease as once contracted there is no known cure. Spread by a virus, distemper is highly contagious, spreading through a litter or a multi-dog household like wildfire. Ferrets, who can be both wild and domestic animals, are common carriers of this frightening disease. Dogs affected by distemper will most typically make a full recovery; however, the road back to health is arduous, and seizures and even death are possible even up to three months post-recovery.

Adenovirus (Hepatitis)
Adenovirus comes in several different strains, but the version also known as hepatitis is spread by a virus. It begins by attacking the respiratory system simulating an infection. It then makes its way into the bloodstream, wreaking havoc on the liver and reducing the body’s ability to fight disease. Once metabolized through the liver, the disease exits through the dog’s saliva and fecal matter where it can then be spread to other animals. In a vaccinated dog, the disease lingers for a maximum of two weeks. However, in unvaccinated dogs, the disease can progess to the kidneys and ultimately cause a host of issues leading to loss of vision and even death.

Parainfluenza
Another highly contagious viral disease, parainfluenza affects the respiratory system. Once contracted, the disease is shed into an animal’s environment for a period of two weeks following recovery.

Parvovirus
Parvovirus is a highly communicable disease which, though treatable if caught early enough, is most often fatal. In baby puppies, the most common result is death. Parvo is most often contracted through infected stool. One of the most frightening aspects of Parvo is its ability to survive for years in nearly any condition. The bacteria is extremely difficult to kill and can live for up to two years in grass.

Other optional vaccinations
Though the aforementioned core vaccines are the most commonly administered immunizations for seven week old puppies, there are several others that some veterinarians recommend. These include:

Breeders and vets differ on whether or not any of these vaccinations are necessary.  Leptospirosis is a life-threatening disease if contracted. However, the vaccination itself can carry serious side effects in some dogs. Some breeders are so against the administration of this vaccine that should a puppy buyer choose to administer it later in life it is a violation of the contract between the breeder and puppy buyer, and thus, the contract is voided.

Bordetella and Lyme disease fall into a different category entirely. These two vaccines are comprised of the most common strains of the virus on the go at the time. Giving one or the other will only guarantee immunity or reduced side effects to the strain administered in the vaccine not to any others. So though your dog may have received the bordetella or Lyme shot, it is highly possible that the disease may still befall him if he is unfortunate enough to come into contact with it. For this reason, many families opt not to give their dogs these shots. While bordetella really only poses a risk to very young puppies with undeveloped immune systems or senior dogs, Lyme disease can seriously impact quality of life for any dog. It is a personal decision as to whether or not these vaccinations should be included in your dog’s personal disease prevention plan.

It goes without saying that rabies is a disease that no animal wants to come in contact with. With this in mind, a rabies shot should be administered as early as six months of age, but it can wait until the puppy is up to one year old. However, re-vaccination for rabies is rarely necessary and overvaccination can lead to serious health complications down the road. Titer testing, where a portion of a dog’s blood is taken and then analyzed for remaining antibodies, is a more accurate measure of whether or not revaccination is necessary and can be an important part of keeping your dog well.

Wondering what vaccinations your puppy really needs? Talk to your favorite veterinarian today! 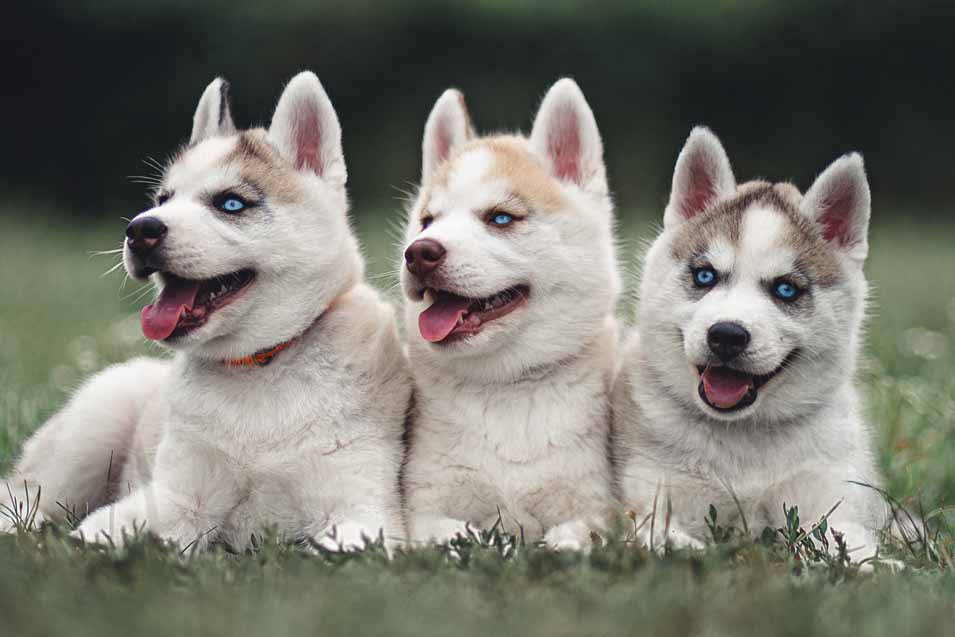 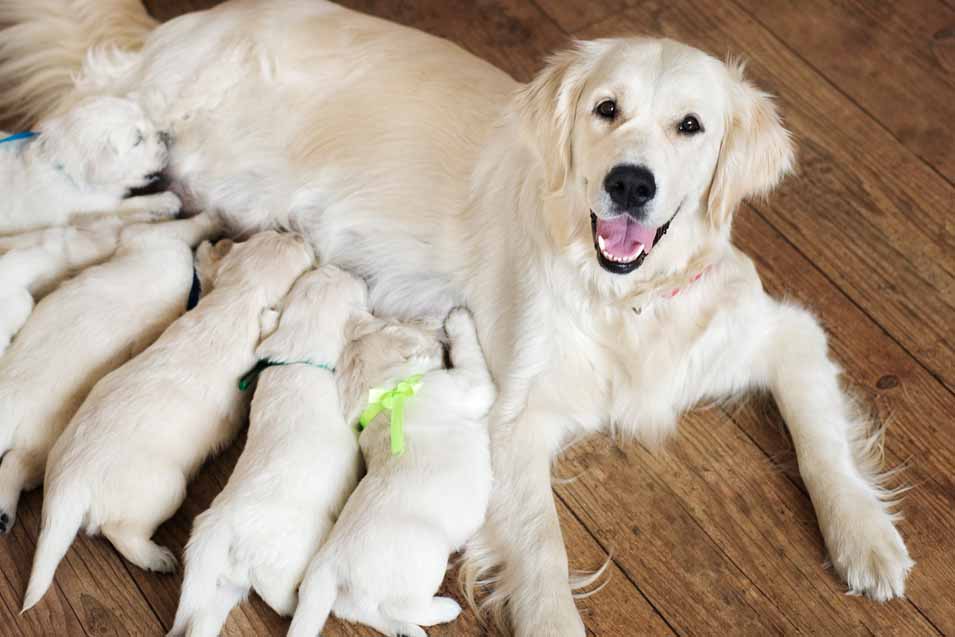 How Long Does It Take for a Dog to Give Birth 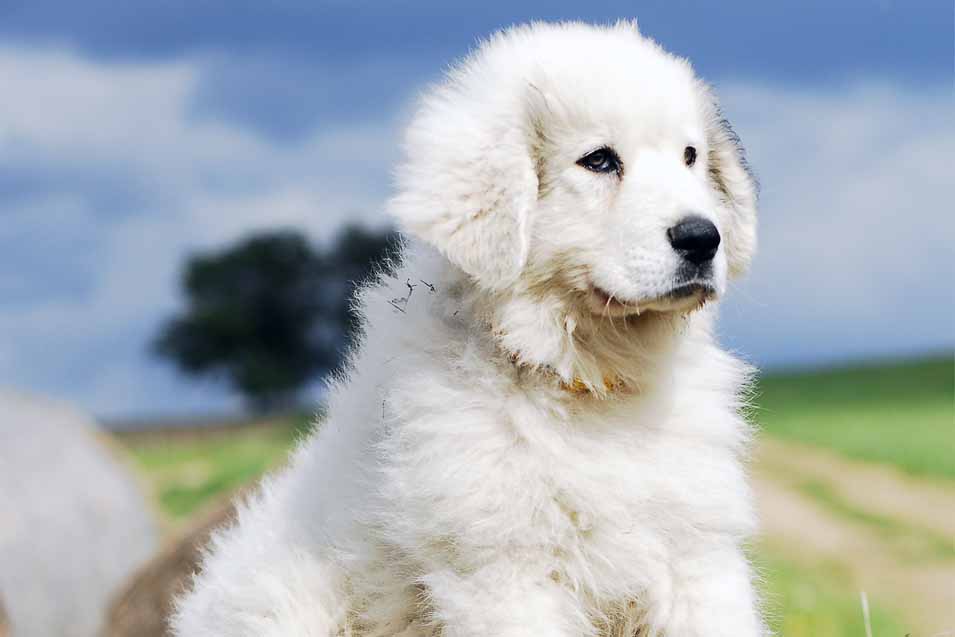 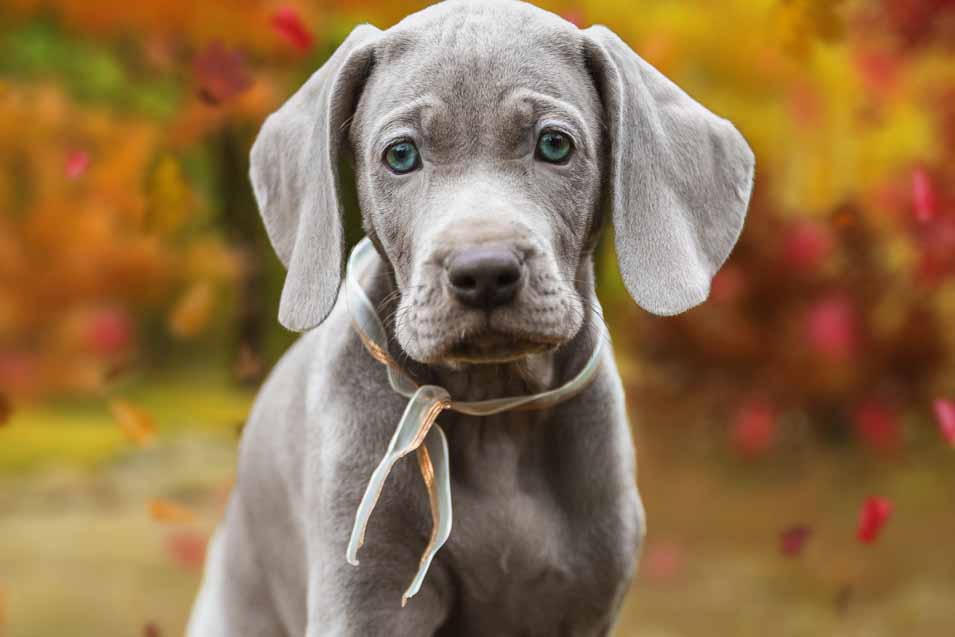